Mike's Notes: On Being Wrong

We like to be right. It’s affirming, pumps us up, and boosts confidence. We crave it, moving from one island of affirmation to the next, hopscotching the confidence squares. We can be talking about sports, politics, religion, race, or the best way to fix a lawnmower. We feel good when we get it right, when we “win,” when we get that chemical hit of dopamine. Gradually, however, with perspective, we realize that being right isn’t all it’s cracked up to be. Sometimes being wrong can be a good thing. 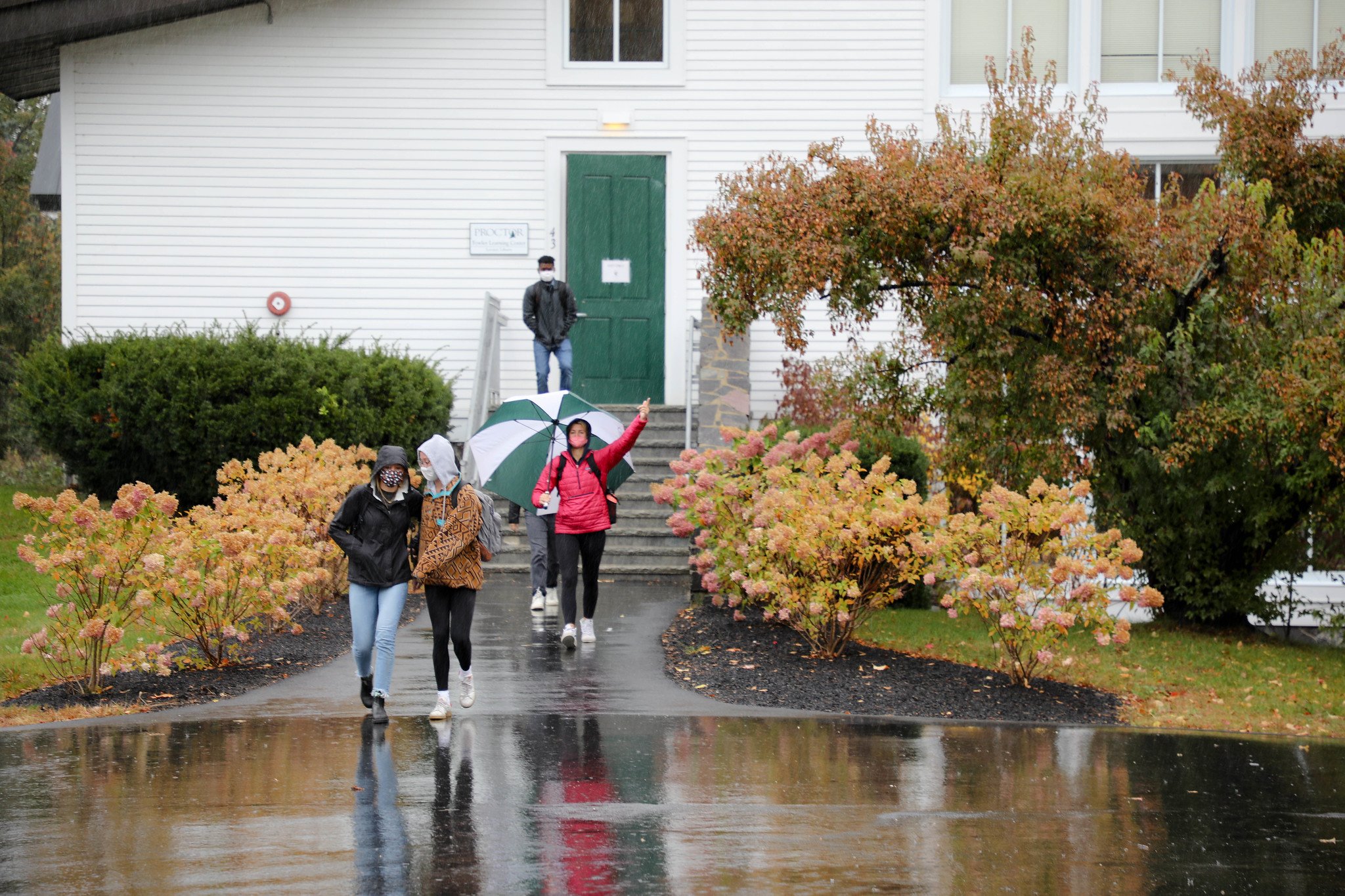 Over the last ten days I have done quite a bit of reflecting on this notion of being right and being wrong. I have had to open up to the criticisms of others, look at systems the school has had in place for a long time, and work to adjust. I have had to let go of the notion of being right, just as I have asked others to to do the same. I have had to look at the way discipline operates at Proctor, particularly the Appeals Committee and its make-up of faculty and students. Do we have the best representation of the community for a particular situation? Not always. Perhaps it is time to evolve. I have looked at the Green Book and its language around equity, inclusion, harassment, bullying, and cyber-bullying. Can we do better? Craft clearer guidelines and better structures? I think we can. Can we also do better when we move to judge our peers and members of our community, being mindful that none of us operates without flaws, none of us gets it right? There, too, I believe we can step up. Who among us should be casting that first stone? Who among us wants to be part of a community of stone throwers? 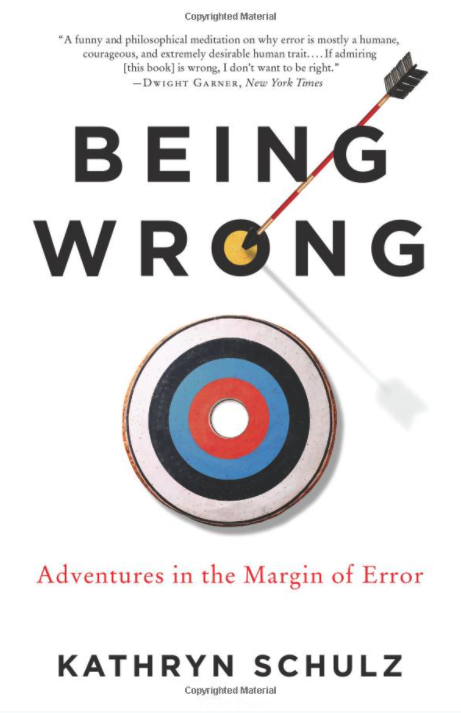 In short, we have to admit to the possibility of being wrong. Of being flawed. Katheryn Schultz’s book Being Wrong (HarperCollins 2010) is an instructive read on this topic. We all grow through the lessons of failure and being right all the time can stymie us. In short, being wrong helps us get it right. We have to stumble, make mistakes, pick ourselves up, dust ourselves off and move forward. We have to self-reflect. We have to accept complexities and realities we don’t want to accept. That could be as simple as acknowledging that there is a better way to make an omelette, or it could be a much more complicated acknowledgement of the privileges we have carried without knowledge, or the racial bias we act on without knowing. 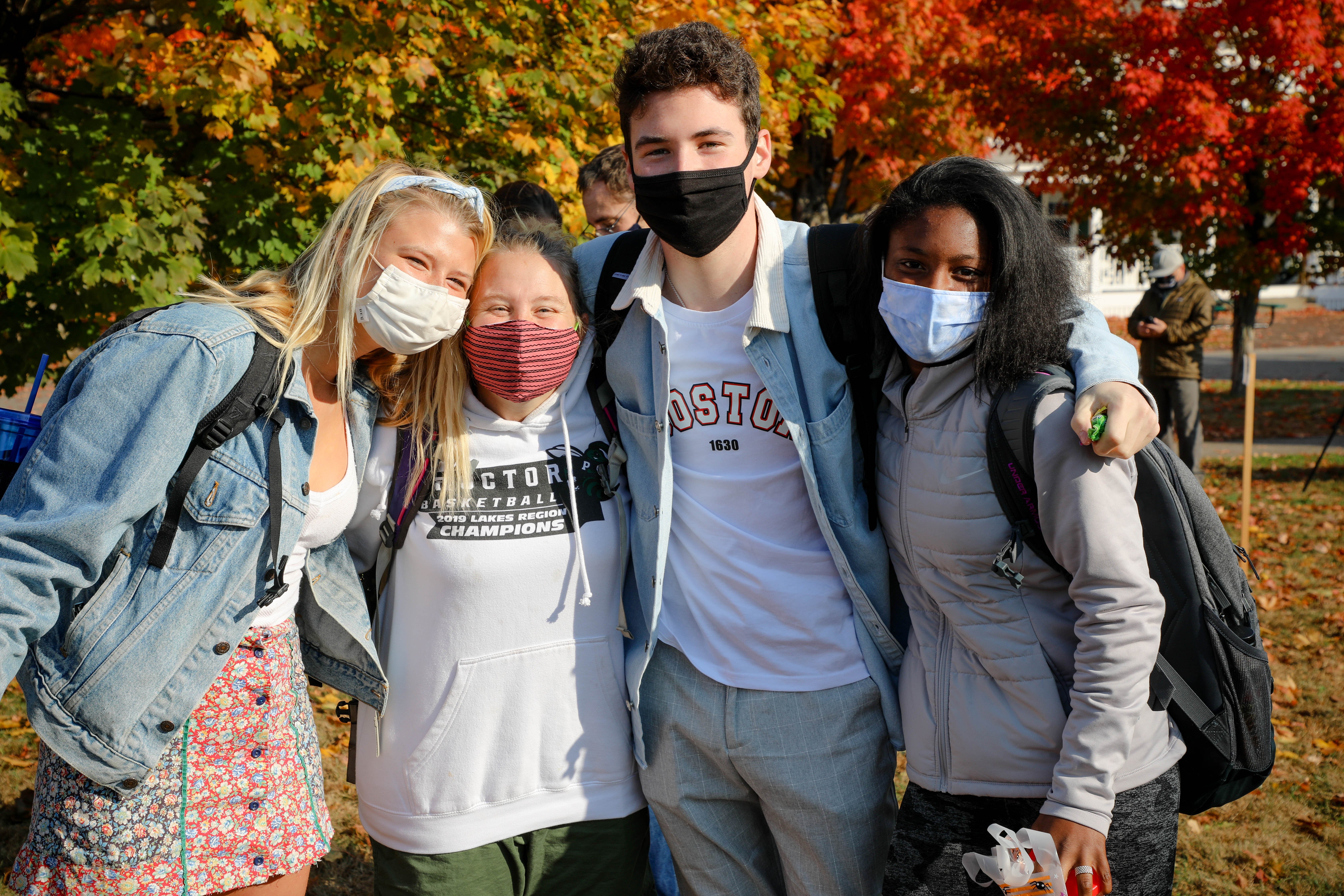 Sometimes it is simple, sometimes subtle and nuanced, but to become better we all have to falter and reflect. All of us. Schultz, in her chapter about the allure of certainty, speaks to the dangers of blind conviction:

“If imagination is what enables us to conceive of and enjoy stories other than our own, and if empathy is the act of taking other people’s stories seriously, certainty deadens or destroys both qualities. When we are caught up in our own convictions, other people’s stories - which is to say, other people - cease to matter to us. This happens on the scale of history (a specific person’s story is always irrelevant to zealots, unless it serves the ends of the group), but it also happens to each of us as individuals.” So last week’s tumult at Proctor, to my mind, has been a good thing. It has caused us to check our certainty, reflect more, and acknowledge that we can do better. We have to step back and ask ourselves what we have learned. We took some definitive steps this week by working through some new processes around restorative justice for students who have made mistakes. More students have been involved and the process has been more thorough as we reckon with how one moves forward from being wrong. We have to get that right. 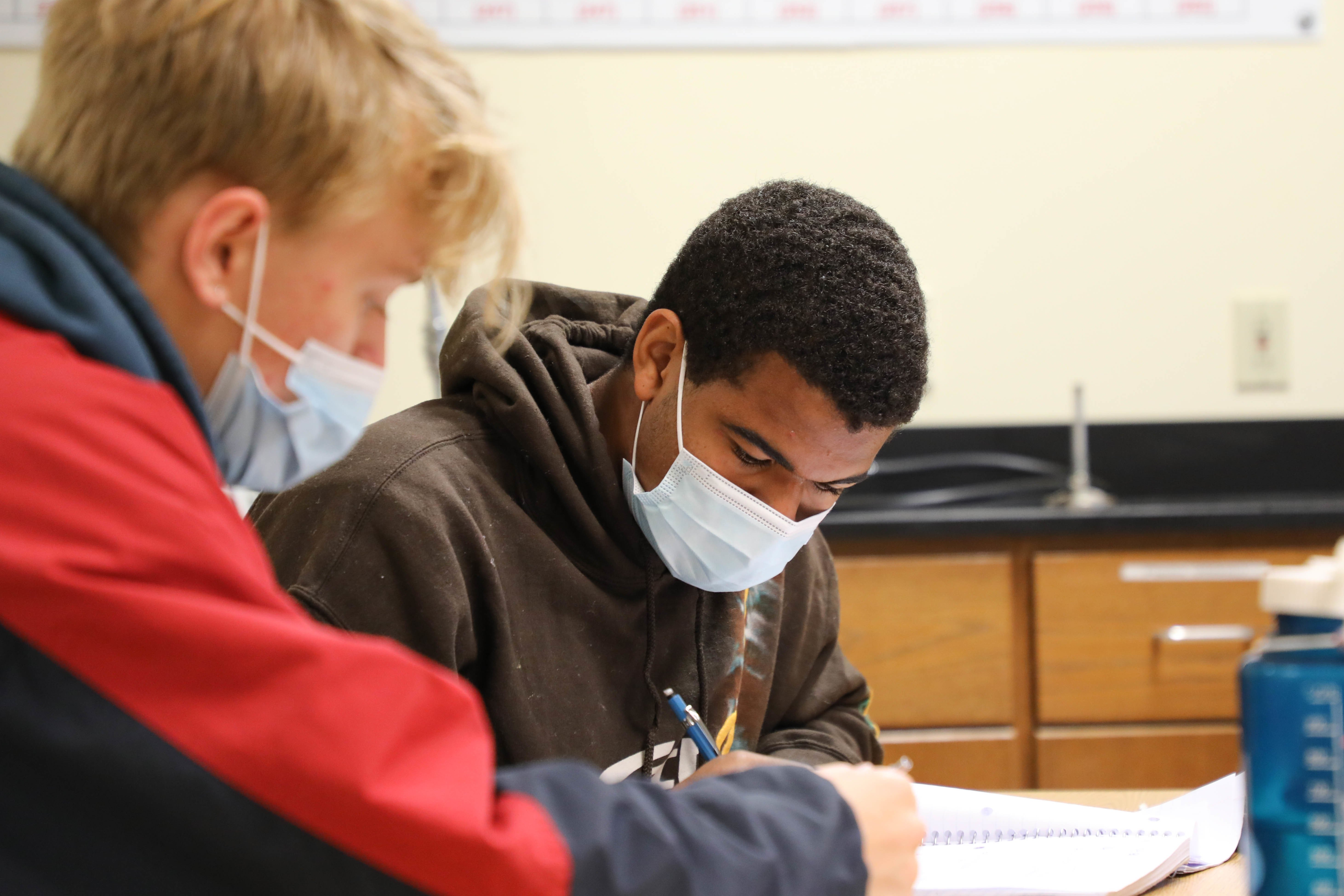 These past couple of weeks have made me think about how we can best live up to our shared and collective community values. How do we better come together to form a more perfect school while at the same time acknowledging that we will always be inherently flawed and the work never finished? Maybe it starts, each time, with being wrong and having the capacity to see that.