Mike's Notes: Pace and Flow - Coaching the Game Within the Game

Game days. Being able to move from gym to rink, shuttling from one venue to the next at the end of a half, between quarters, or simply to catch the last minutes of a game, reveals a lot about game flow. The pace is almost immediately discernible. 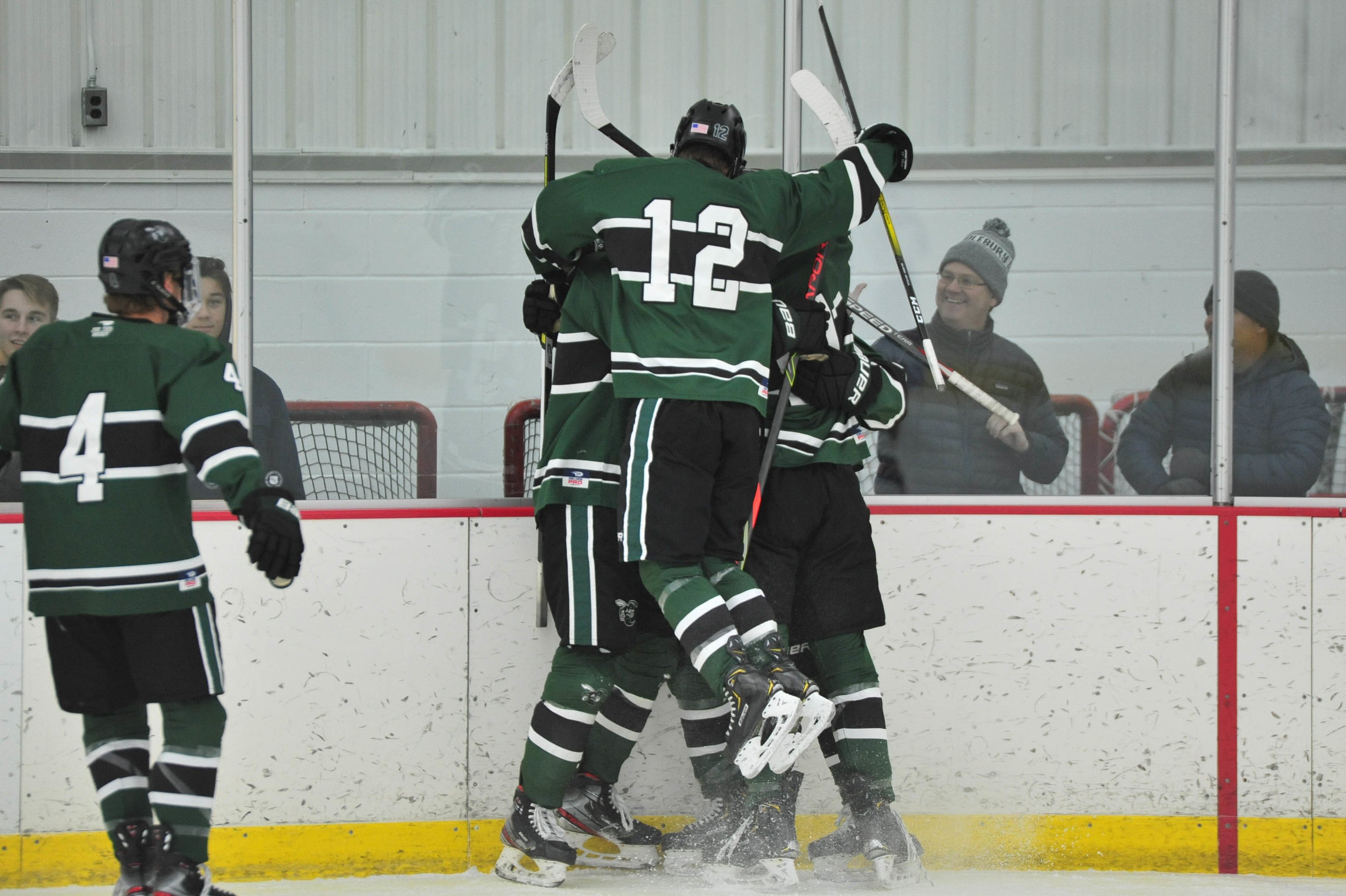 On Wednesday I walked into the last four minutes of a hockey game with the score knotted at zero and it felt charged. Electric. There were frenzied rushes back and forth between teams, line changes on the fly, the shuddering of boards after a hit, the momentary pauses after a whistle when everything felt pent up and explosive. Fans became a little raucous, spectator parents offered advice to the refs. And that was before the overtime and another five minutes of back and forth with the result a scoreless tie against KUA. It was fantastic. 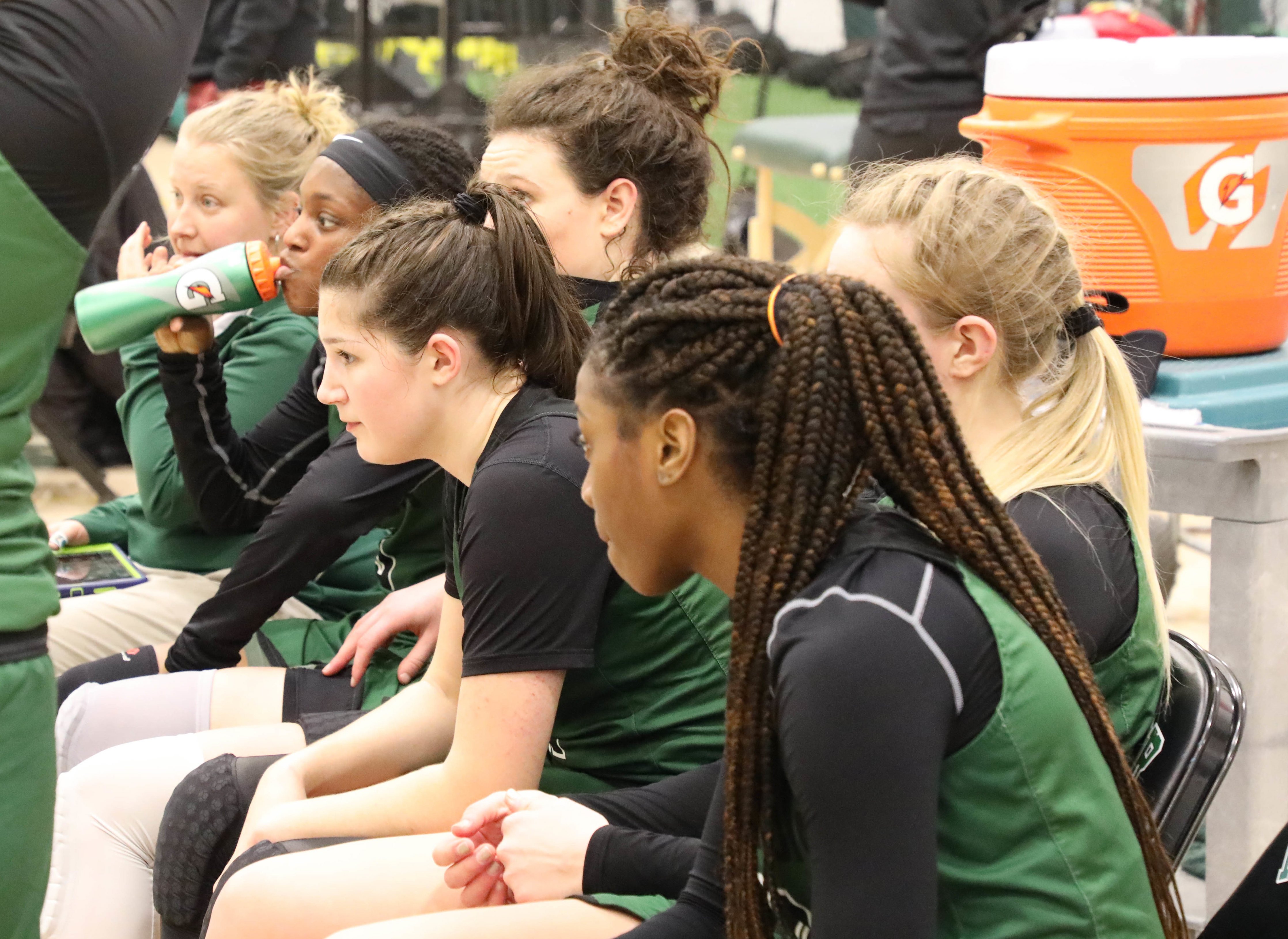 Most games don’t have that kind of sustained back and forth sweat-flying intensity. Most games seem to alternate between moments of intensity bordering on the out of control and a more deliberate pace. Often shifting from one venue to the next you walk into games with different flow rates and it can be jarring. Why don’t they dial it up? Get fired up? But then when you spend enough time going from game to game you realize that there is a pacing that is intentional on most teams. Sometimes you have to speed the game up, sometimes you have to slow it down. That’s one of the lessons that sports can teach: an awareness of the whole, the flow, and the requisite pace for a particular moment in a contest. 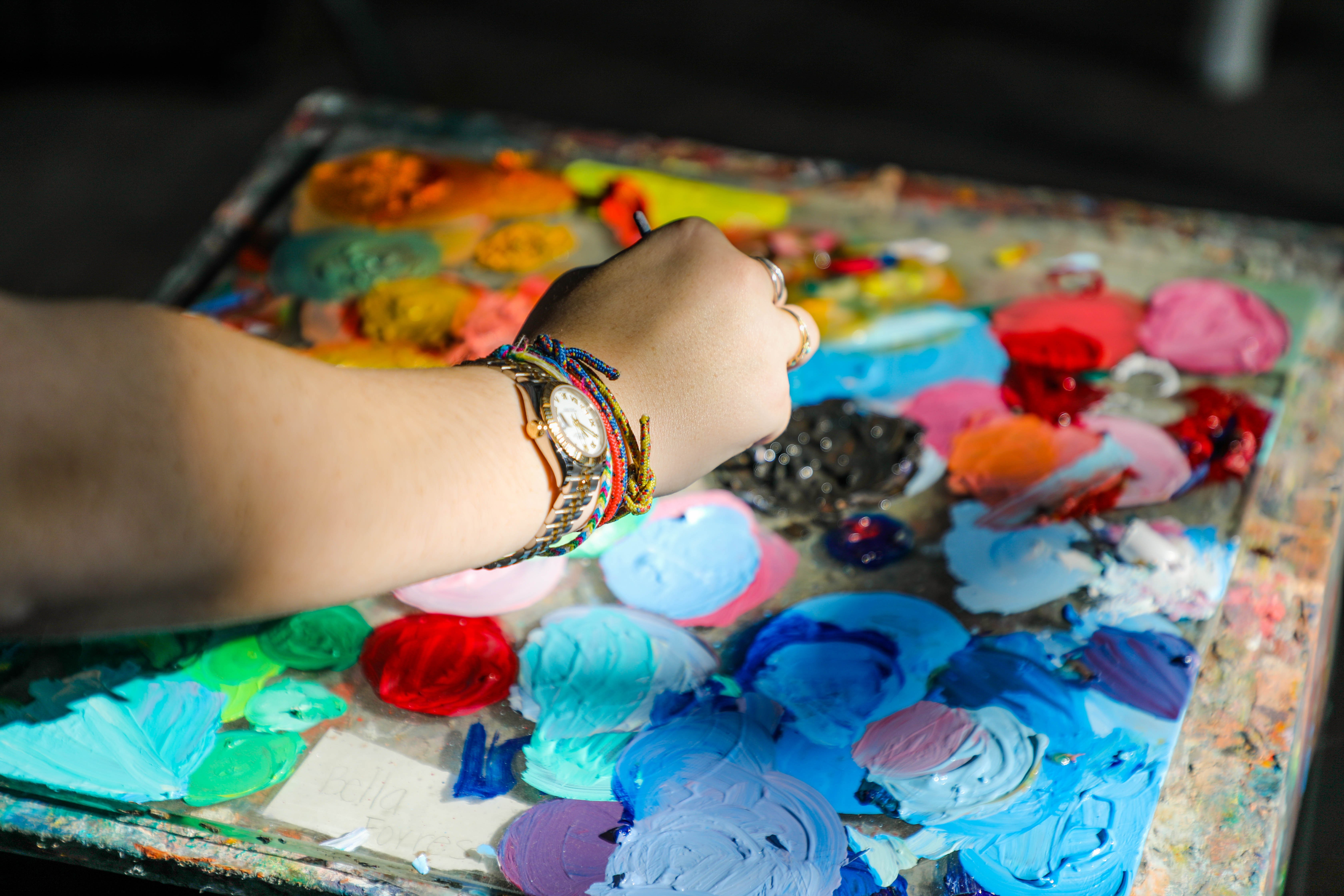 It’s one of the skills students have to develop, and at this particular time in a term when we near the end, that skill is important. Final projects and exams are on the horizon and there are four or five or six different courses to juggle. It can feel overwhelming and frenzied and sometimes the reaction to that is to move faster and faster without actually getting anything done. We see those moments in games when the pace quickens but is less efficient, when the effort doesn’t translate into results because the effort is not focused or coordinated. The frenetic team slips behind and becomes more frenzied. Those are the times when the game needs to slow down, and these last two weeks are a time when often more work needs to get done, but just moving faster isn’t going to do it. Moving faster just becomes frenetic. Those moments when we have felt busy and believed the only way to get through is to get busier and busier often result in spinning without much forward momentum. Those are the moments when we need to slow the pace of the game down. It’s working hard and smart. 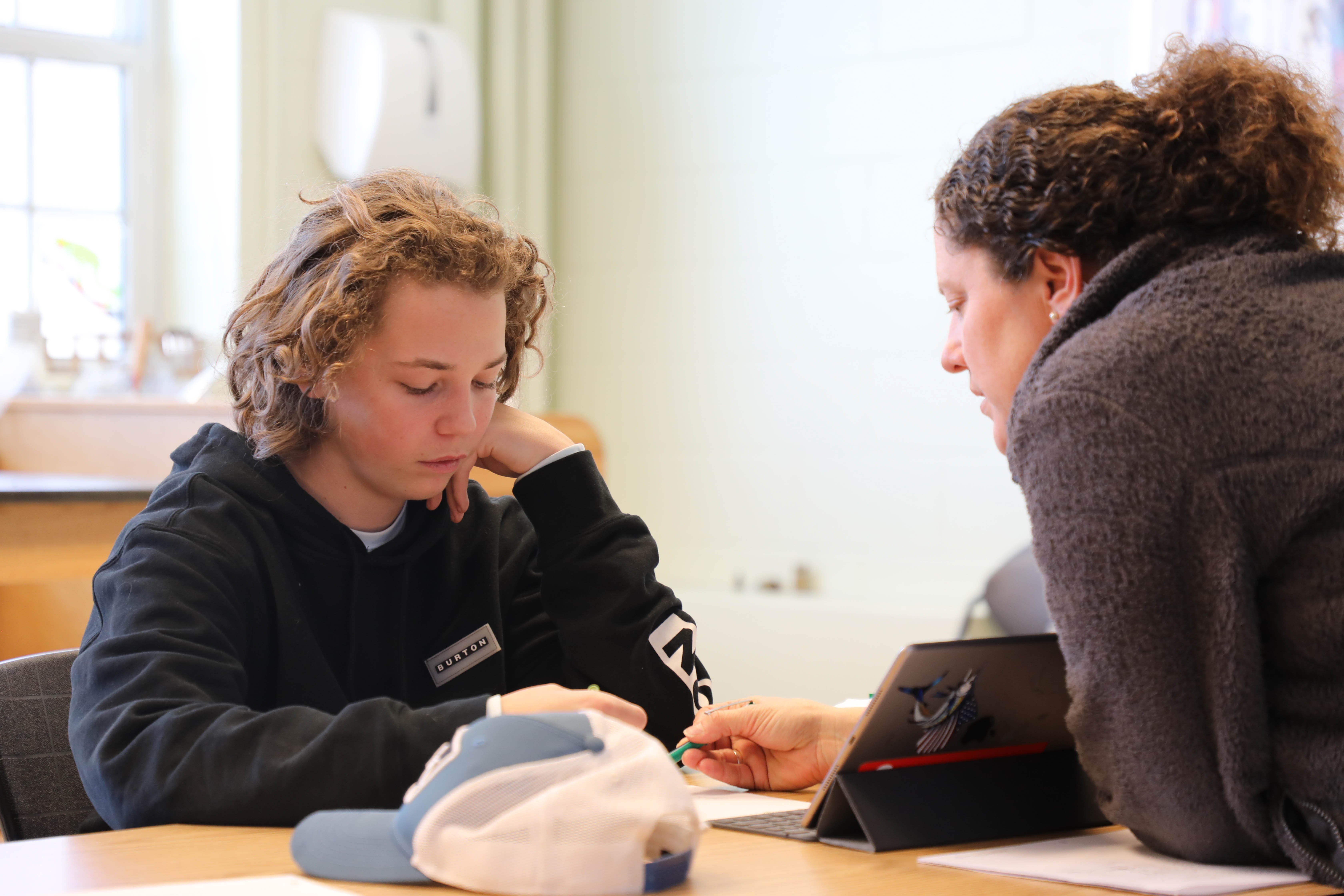 This is when a coach or an advisor or a learning specialist can step in and make such a difference. They can adjust the pace and the flow and help a student or a team reset. Sometimes the advice is to prioritize, get the play figured out, help with the execution. Sometimes the advice is to step it up, to jog a little more effort and focus out of a student or athlete. Sometimes it is to help with the prioritization: “This is what you need to focus on.” 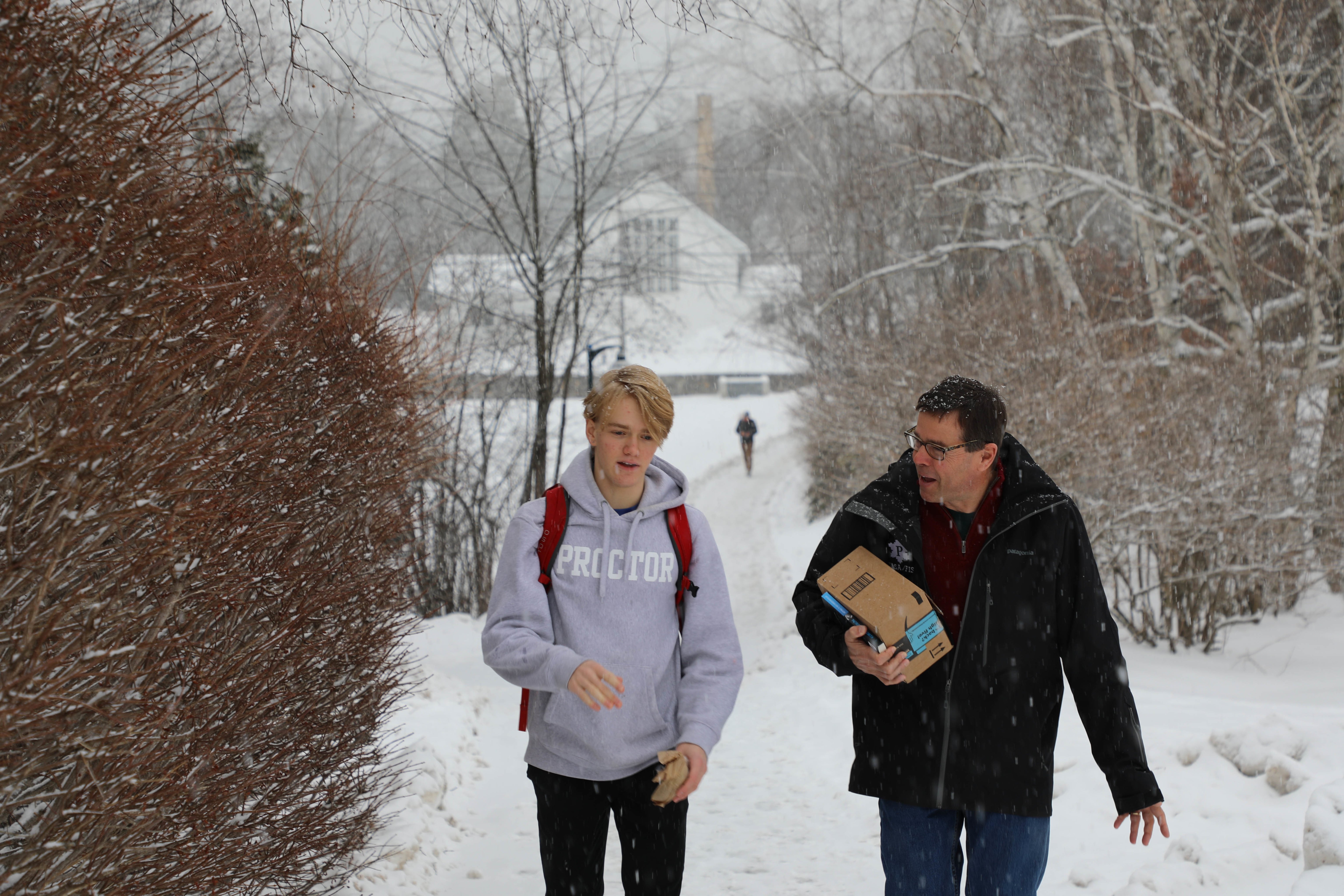 With games everything becomes quite clear within the confines of the discipline because whether it is skiing a slalom course or playing three periods of hockey, what needs to be accomplished is relatively clear. With classes and the week-to-week rhythm of a term, the challenge is a little greater because the context can be a little hazier, the periods quite a bit longer. But the concept is the same: we have to break it down and see where we are in the game, know the pace, and sometimes adjust the flow. 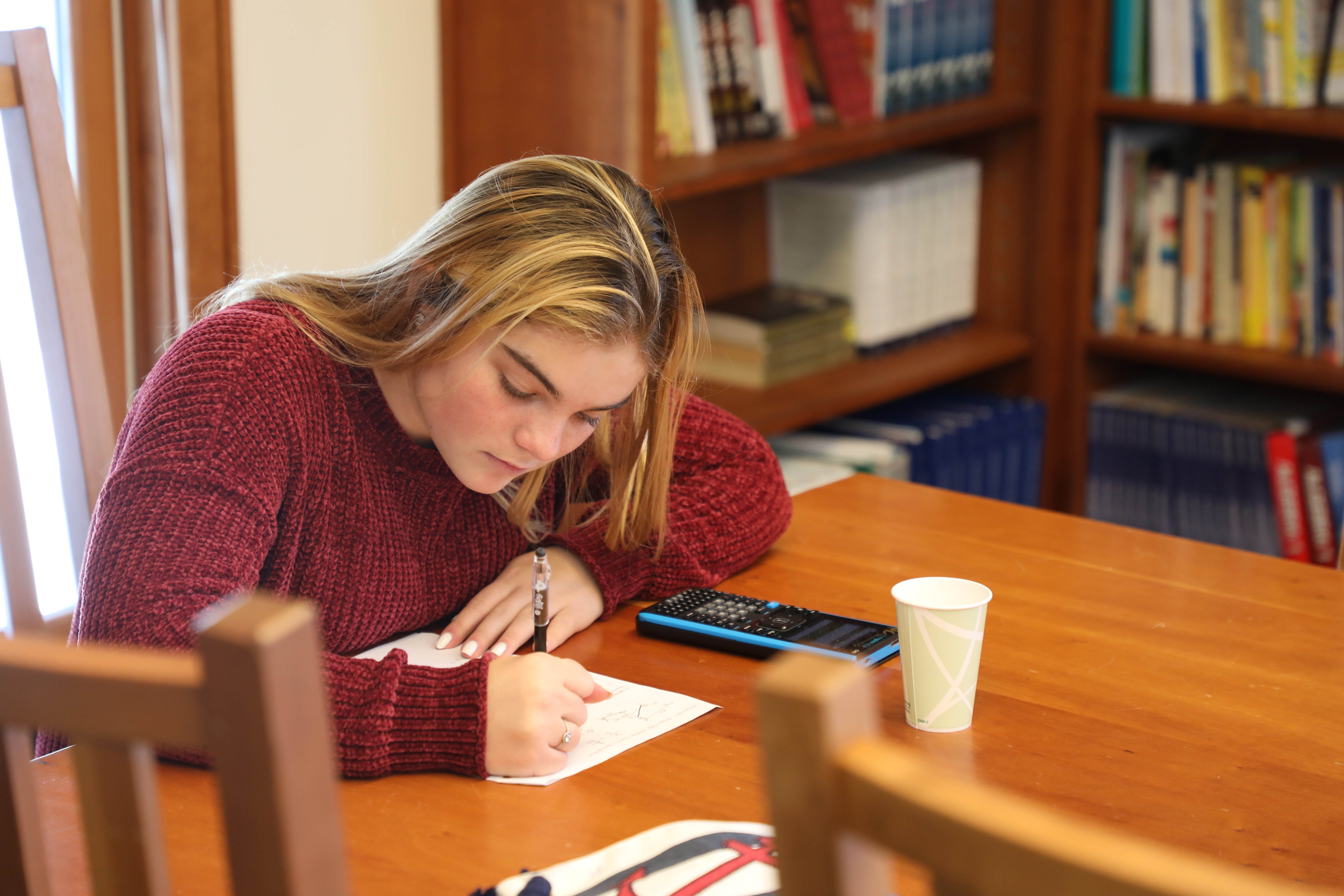 We’ll be watching our teams and our classes over these next couple of weeks to help our athletes and students get it right.