I was in Maine this week, in Freeport, for an appointment to see an old friend. We’d set up the meeting a couple of weeks ago. She was someone who I had worked with years ago, in the late 90s at LL Bean, and today is the Chief Human Resources Officer at the company. She is someone wise with a quick wit, ready to laugh or share a world of experience. I see her as a friend even though we hadn’t seen each other in over 15 years. No Facebook connections, no instagram feed. 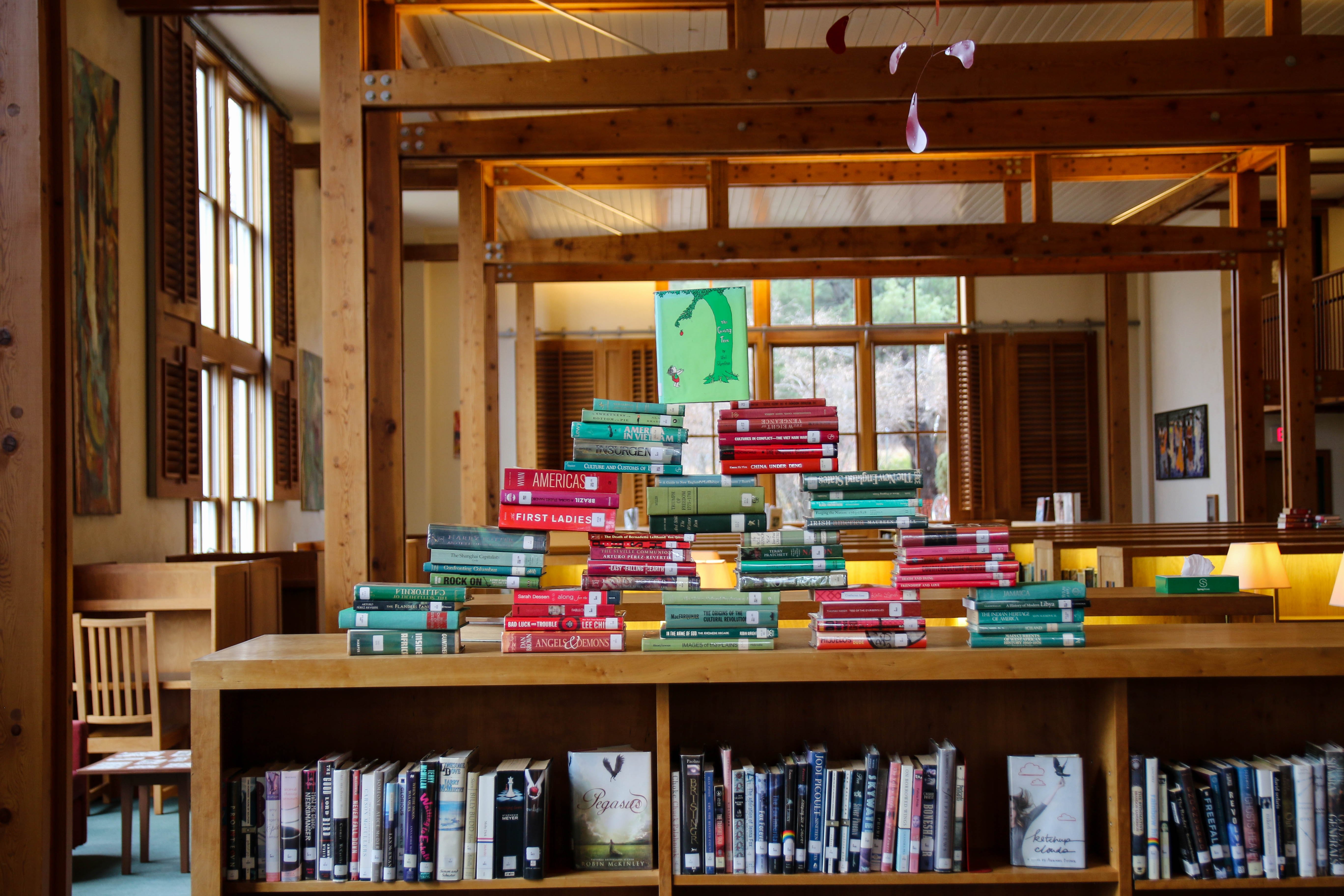 I wouldn’t consider myself a Luddite, but I’m not well positioned to be a technology integrator. I love walking into a library, any library, to just be in the presence of the printed world. I love picking up a newspaper, feeling its heft and smelling the print. I like the sound of folding back the paper to read the editorial pages. Or sports to catch up on the Sox. Even the technology section. But I get annoyed when I am scrolling through the same paper online and an ad from Amazon pops up, reminding me that I had recently been looking at Japanese Nakiri kitchen knives for chopping vegetables. Would I like to consider purchasing them? Leave the article I was reading?  Well, if not these beautifully crafted kitchen knives would I consider relaxing on Myrtle Beach? The ads flash and blink and beckon. Who are these people who are watching me? Profiling me? They drive me crazy.

I don’t do Facebook. Never have and never will, and I admit to small feelings of vindication reading more about Cambridge Analytica and the way personal information of up to 87 million Facebook users may have been compromised. Still, Facebook intrigues me and I am, I guess I have to admit it, an over the shoulder user. Whenever someone has the site up and invites me to look at an image or read a story, I cheerfully step up for a peek. But Facebook is not the way that I connect with friends. I would like to be able to say that I knew Zuckerberg’s platform was a faulty tower from the beginning, but I didn’t. Initially it was more about not having the time and less about my suspicions that his promise to build a better, more connected world was a marketing ploy. 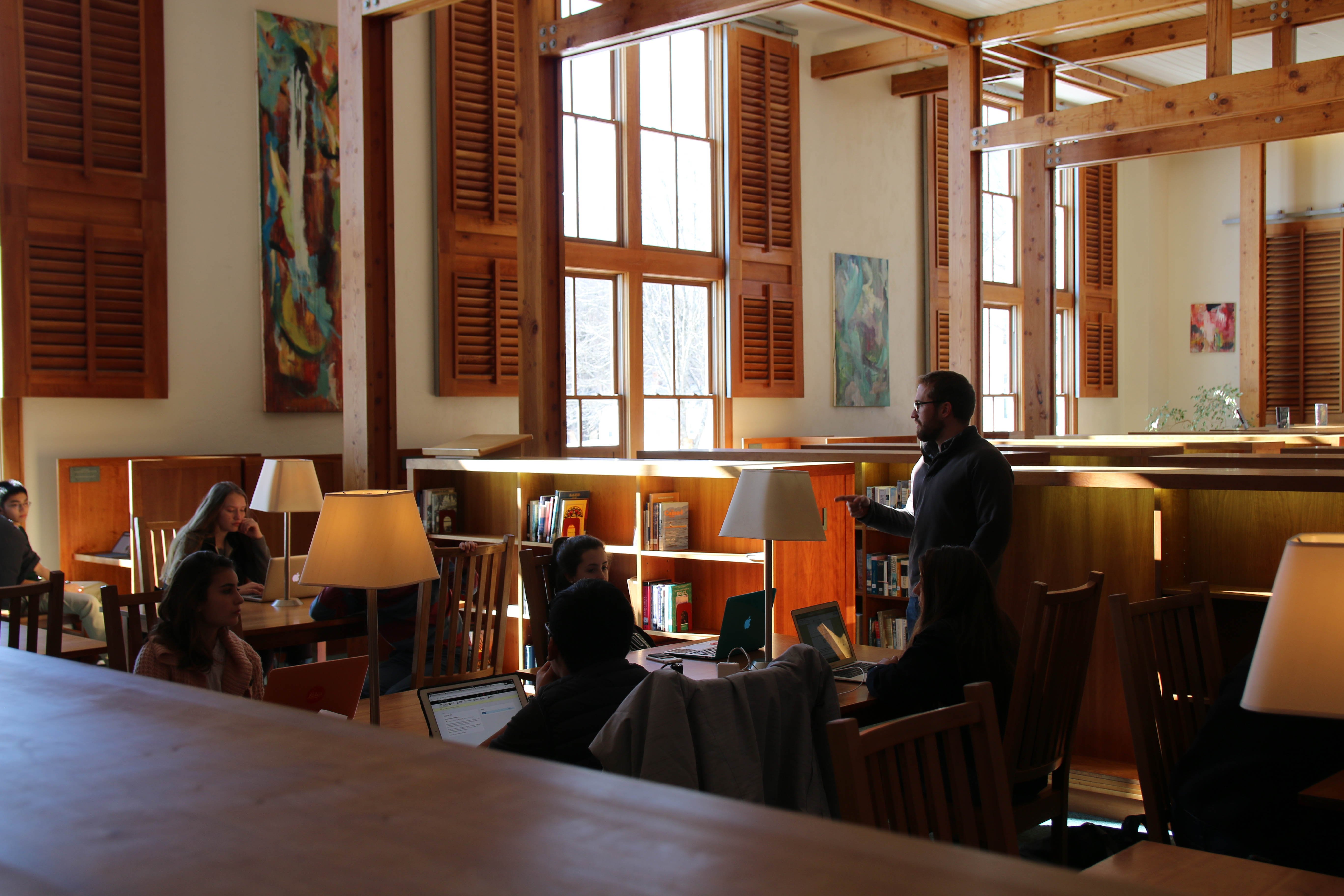 In this age of shifting realities, unreliable platforms, targeted marketing, and charges of fake news, there’s something calming about print. I suspect a new migration pattern might emerge, that libraries will once again become a place where the truth is sifted out from the competing narratives, and that new healthy skepticism will replace unhealthy, dopamine fueled electronic chatter. It’s not that Facebook and other social media sites will go away. It and other platforms are here to stay. It’s just that seeing a friend after a long absence will resonate in a new way and that libraries will regain deserved relevancy.

Those connections, that grounding, will be back in vogue. I can’t wait.