I am not a social media user, but I like to stay somewhat connected to that nether world, and this week I have become more aware of a phenomena that I had only been vaguely aware of: the cancel culture. A couple of articles in the New York Times sharpened awareness of a trend that plays out from middle school to college and beyond, the act of severing ties to an individual as a result of what are perceived to be irreconcilable differences or offenses. In an age of hypersensitivity, the cancel culture has taken off. In an age of fractured communities, I find it worrisome. 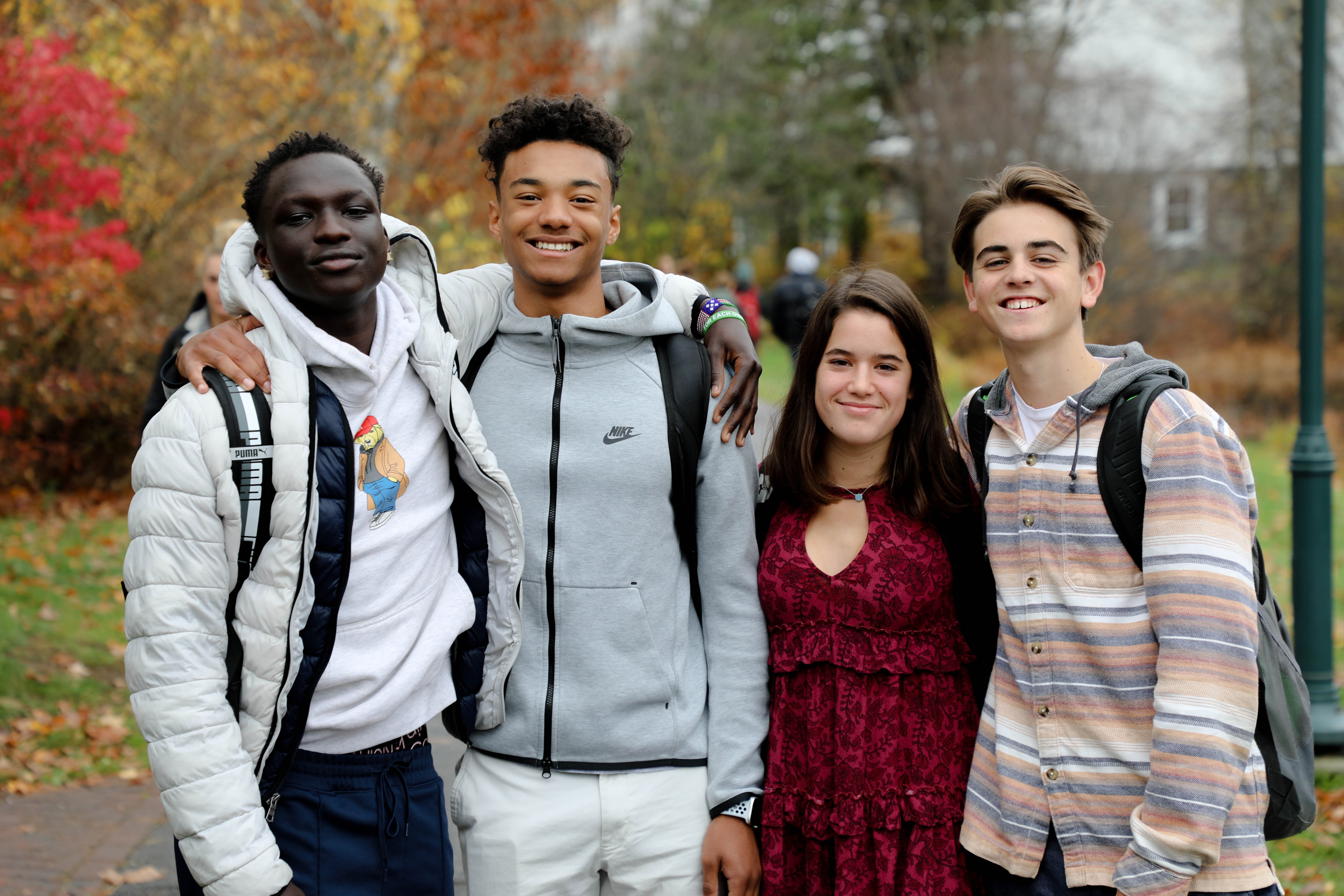 What I admire most about the Proctor community is our ability to engage one another. We may not be all on the same page, may not all agree on the best solution to community or the larger issues, but we engage. We live with our differences and stay open to the possibilities that we have room to grow or that we might be wrong. An example from the last year, a small one but relevant to this issue for me, was the shift from the 8:00 pm start of study hall to 7:30 pm. In essence, everything was being pushed forward, and I fretted that we would not have time for extra help, would not have time for play rehearsals or practices in the winter, would not have time to connect with each other in that Proctor way. 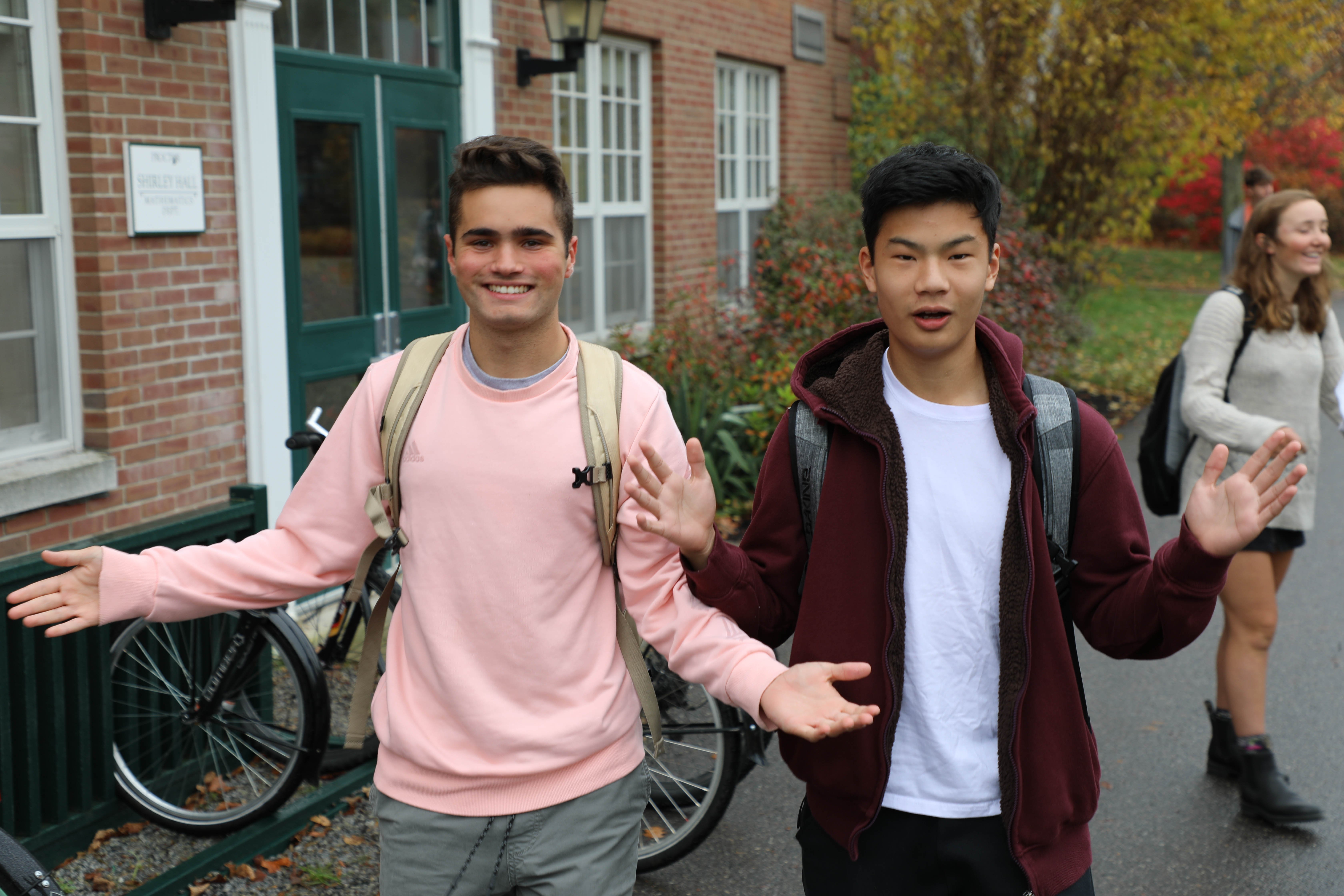 The vote came, the change was voted through, and I stewed. Was I wrong to be disappointed? Not really. I held my opinion, invested in a position, and was simply out voted. Had I been so absolute in my position, I might have been inclined to cancel those who took the opposite position and rally others to my position, but there is an obligation to remain patient and let the wisdom of the crowd play out. We must remain open to the possibility that we don’t have it all right, just as we must remain open to the possibility that the “other” can also evolve. Nobody gets it right all the time. Cancelling, as I understand it, can consist of totally shutting out the other and to try to bring a crowd along in the movement. Cancelling can play out on social media in a furious digital stoning that reminds me of Shirley Jackson’s short story, “The Lottery.” It makes me uneasy. Cancelling also seems to line up neatly with the polarization of politics or any number of cultural issues that seems to have created fracture lines that are not so much cracks as chasms. Unbridgeable schisms. The concept is freighted with negativity and defines a finality, an ending. It is essentially antithetical to community. How do we unwind this movement of judgment?

Former president Barack Obama weighed in on the issue of social activism and the call out culture in a recent interview, some of which can be heard in the NYT video clip above. I believe that he has the right tact: change is messy, people are imperfect. If we can remain true in our intent, committed to getting better without succumbing to absolutism, we will be just fine. It doesn’t mean there won’t be moments of strong disagreement or discomfort, but we will get through the challenges intact. I see that play out  at Proctor in smaller moments of evolution and change. I hope for it in the broader landscape of national community. I’m not cancelling that dream.