This week I’ve been thinking about classrooms, both intentional and unintentional, and about how the process plays out. Yes the Congressional impeachment process, but more about how it contrasts to the way we come to consensus and decisions at Proctor, the way we wrestle with changes and our differences.  And I have to admit, I like the local model where we work with smaller groups, work towards consensus even when the work is messy, sometimes heated, and sometimes divisive. We disagree with each other, sometimes fiercely, but we try to do so with respect. We collaborate. We remind ourselves that we are colleagues, partners in this school endeavor, knowing that sometimes our differences create the friction necessary for the community to evolve into a better school. 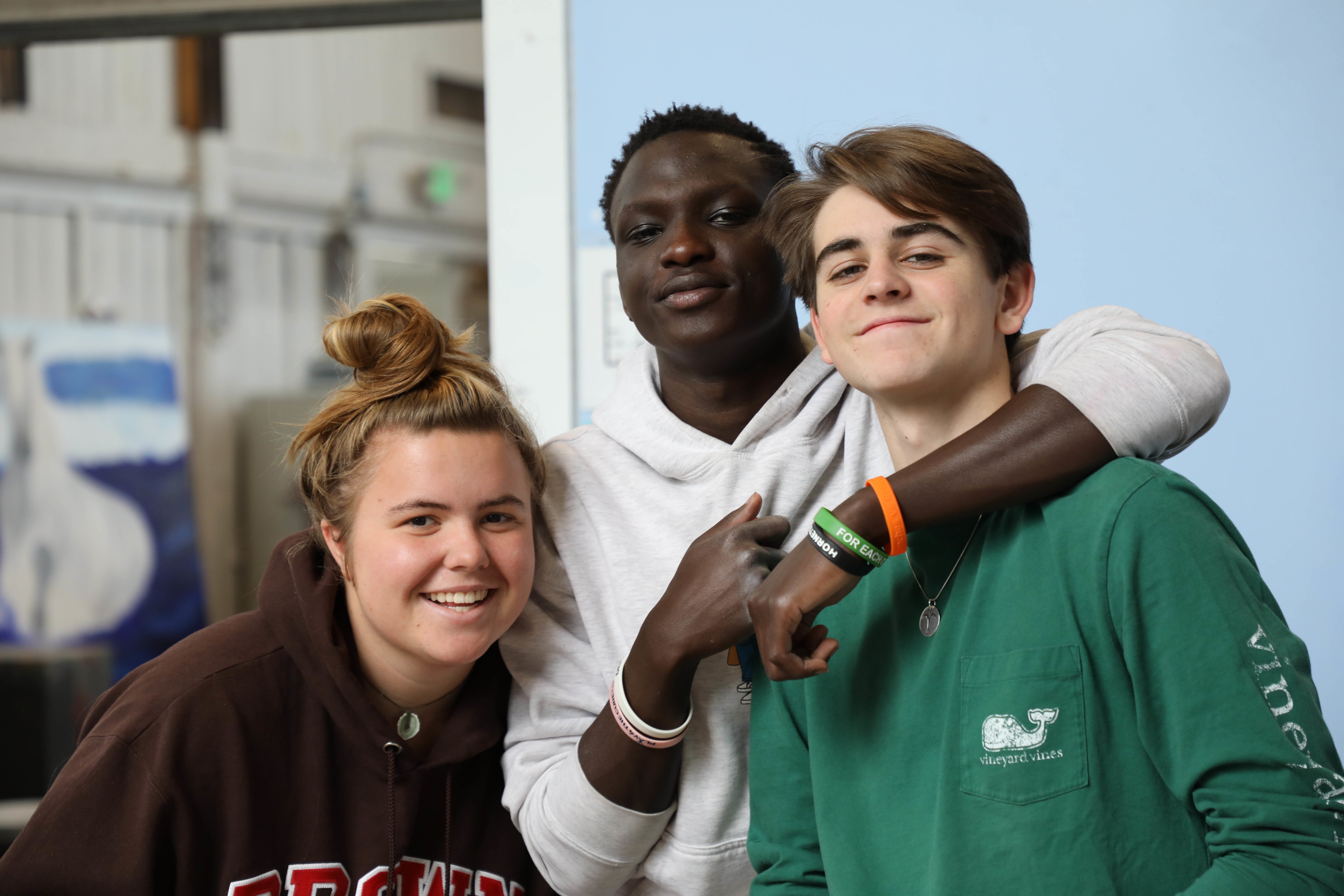 My, how that does not seem to play out on the larger, political landscape these days where, with no small measure of dismay as an educator, I see the dizzying dissolution of decency. The frenzy and the spiteful always seems a half step away from everything these days. It’s become tribal, a Lord of the Flies mindset far too close to every speech, every news conference, every motion. In our landscape as educators, we like to say that every moment is a learning moment, and one of our responsibilities is to ask the following question: ”What is being learned here?” 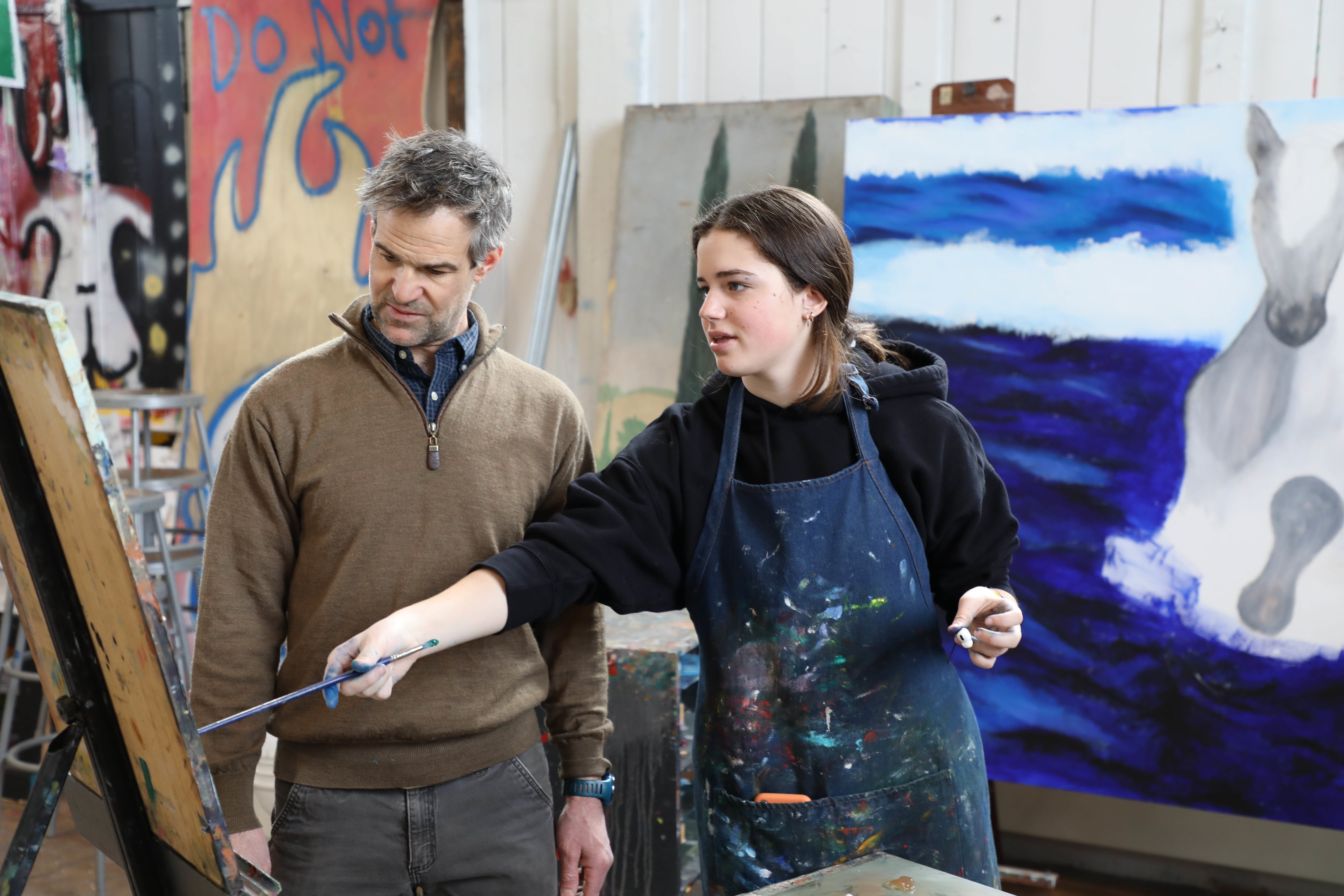 It’s not just in calculus or biology classes, it’s on the walkways, in assemblies, in the stands at a hockey game. What’s being learned, intentionally or unintentionally? But politics these days, they have become tribal in the way professional sports can sometimes become tribal, each side slipping into states of frenzied competition of “with me” or “against me.” The rules are simply guidelines to be bent or discarded because winning is all. The team is all. It reminds me of the Hatfields and the McCoys and their feud in Mark Twain’s The Adventures of Huckleberry Finn - senseless, destructive, cruel, and disheartening. What’s the lesson, I ask as an educator, that is being learned and carried forward? 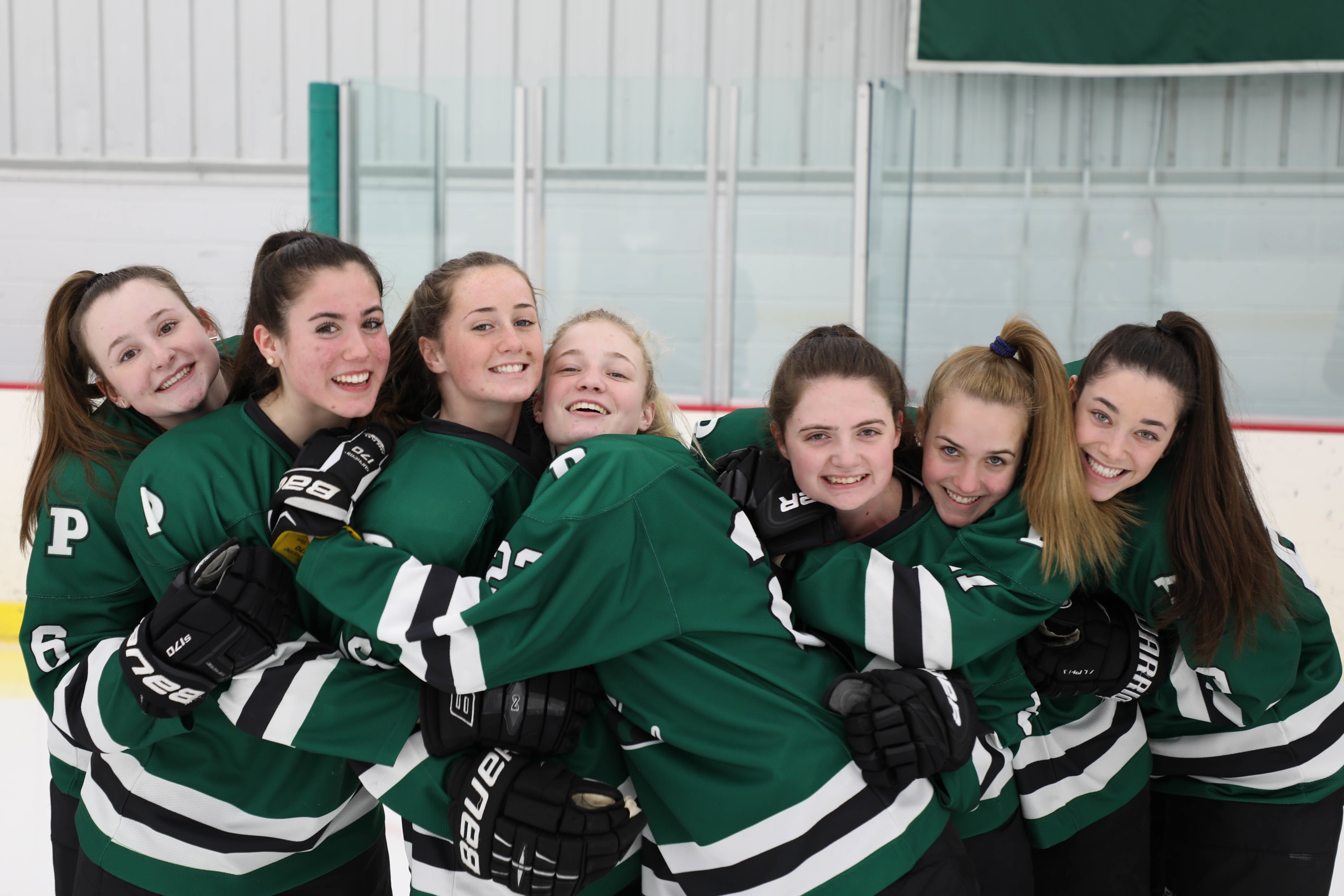 It seems different at Proctor. In faculty meetings, one of our governing bodies, we have the capacity to cogitate, to look at change from so many sides. “Just make a decision,” I sometimes hear. “Call it.” But we are wedded to a process when it comes to voting on something, and rarely do we just want to “get it over with.” Take the other week when we argued about seniors and cars and a proposal from student leaders to allow more seniors to bring more cars to campus and to be able to drive on Sundays. It took months to get this proposal into the faculty meeting for a vote, but once presented, we argued back and forth, and when the vote came we voted in favor of allowing more seniors to have cars and to loosen driving permissions for Sundays. Some people I thought would oppose it, supported it; some people I thought would support it, opposed it. People made up their own minds based on what they had heard. The English Department wasn’t saying to its members, “You have to vote this down,” nor were the Math Department members saying “You have to support this.” Faculty voted their conscience, and now we will see how the wisdom of the crowd plays out. But here’s what matters: we allow the wisdom to surface at Proctor, and the lesson for both students and faculty in the room was one of process, tolerance, and respect. That’s the only way the wisdom can surface. 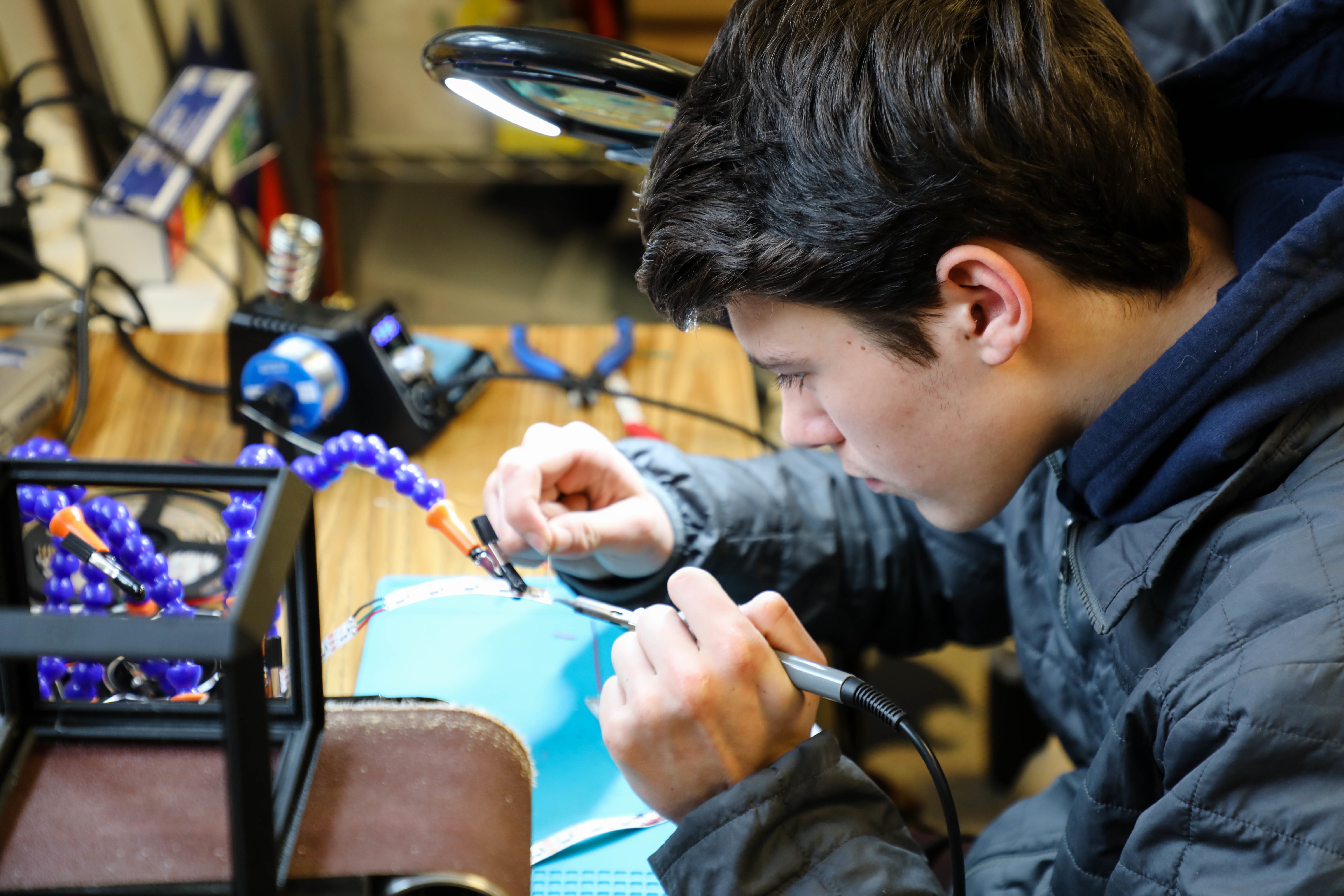 As an educator, I don’t like the way politics is playing these days. Frankly, it’s setting a bad example, devolving into name calling and tribalism, the kind of behavior I would hope we wouldn’t tolerate on this campus. But we are learning from it, all of us, because that’s what we do as humans - watch, internalize, and test out the new knowledge - and so the best of conduct and the worst of conduct as it plays out on a national stage, a national classroom, is leaving its mark. I know Proctor is not perfect by any stretch, but the truth still matters, responsibility is a core value, integrity is valued, and compassion still has a place. If we conduct ourselves the way some in the political sphere conduct themselves these days, the center of Proctor would not hold. It couldn’t. And the lessons we would be teaching would in so many instances be the wrong ones. 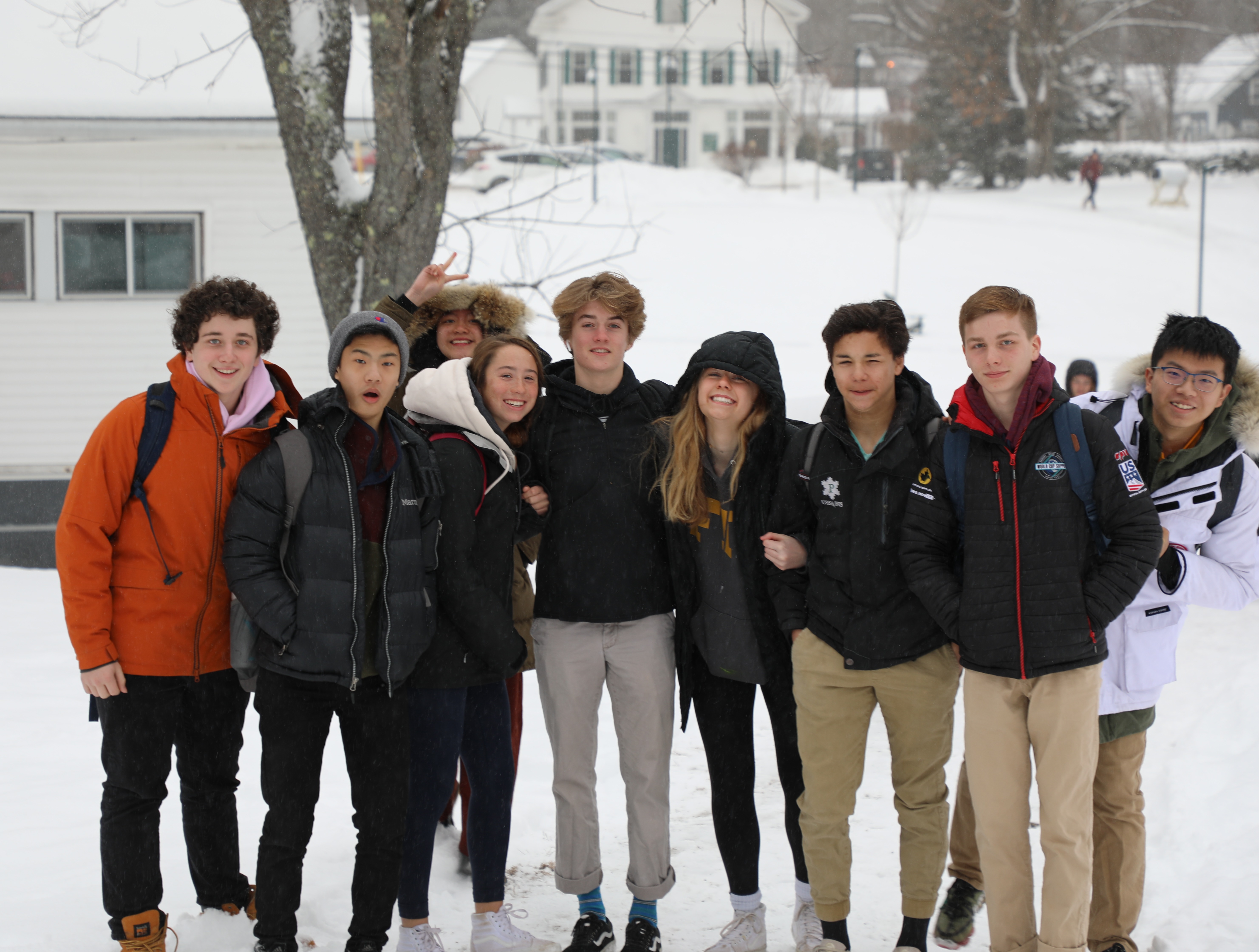 My hope these days comes from an old adage, “think globally, act locally.” These days, the local seems more manageable. And I believe that if we keep true to our values and our ways, the lessons of what it means to be in an intentional and evolving community, respectful and responsible, might just migrate out and up into larger spheres. It needs to.