Last night in Boston we enjoyed one of those gatherings of the Proctor family that we occasionally have. Usually our events are smaller, the venues more intimate, but last night was bigger and more structured. We had the vocal ensemble perform a medley from West Side Story, we showed a campaign video, and Patty Pond spoke to the healthy arc of a community moving forward with its values intact. Matt Nathanson sang a couple of songs. I spoke about investing in The Campaign for Proctor, and I discussed a challenging situation we are facing on campus. 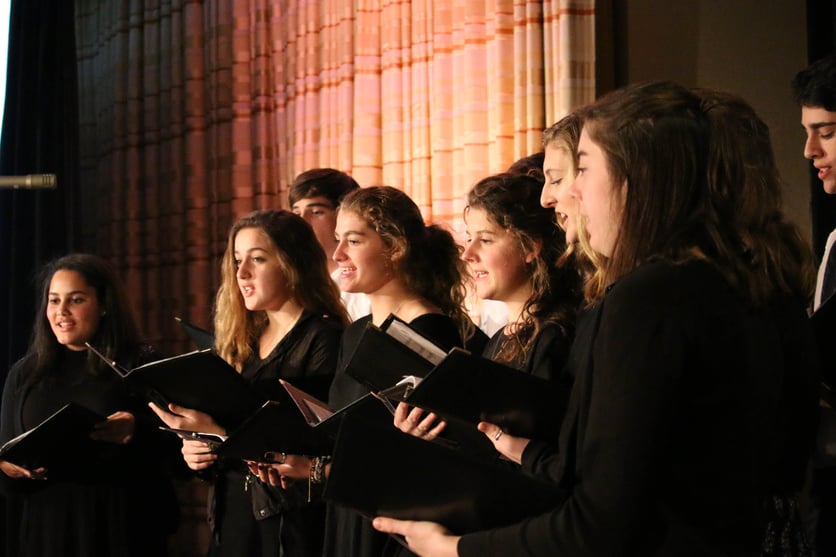 No one picks, or can predict the timing of events, and last night’s gathering happened to coincide with my sending an important letter to the community addressing an incident that occurred in October 2015. The incident has led to the indictment of a former student on felony and misdemeanor charges stemming from an alleged sexual assault. Alumni and parents at last night’s event had all read the letter we sent earlier in the day, and we took time as a family to process the seriousness of the situation and Proctor’s response. We talked about the difficult, but powerful conversations we have shared with students about assault, and we shared our collective concern for those involved. 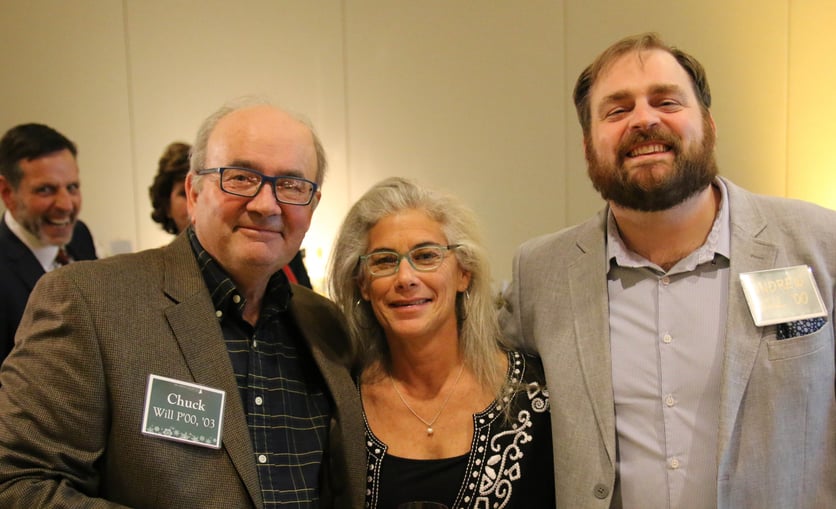 Families are complicated, layered, and no family is perfect. School communities are no different. They all aspire - or should aspire - to becoming better and more complete, and the only way to accomplish that is to have as a critical part of your foundation the values of honesty and openness. That doesn’t mean sharing everything always, but it does mean being able to see the time and to weigh the need. It also means doing the hard work of community, even when it happens to coincide with an event like last night’s. Last night there was a mix of both the delight and the difficult, and that’s the nature of true community.

The energy that I carry forward from the evening is the energy of what I call the possible good. I saw it in the students. The voices in the vocal ensemble, merging and ringing out, are much like the voices of Proctor moving into the larger world: clear, strong, and filled with passion. I saw it in the alumni and parents who spoke of the school’s impact. I heard it in Matt’s voice as he sang his song Giants. I saw it in the faculty who inspire and challenge in their classes and who took the time out of a hectic week to come down and connect with former students. The possible good moves us forward and lends us strength.

It was a good night for the Proctor family.