Martin Luther King Day was deemed a holiday in 1983 by the Regan Administration as a way to honor the life of a man that, in the words of his wife Coretta Scott King, “burned with the gospel of freedom, and that flame in his heart lit the way for millions. What he accomplished – not just for Black Americans, but for all Americans – he lifted a heavy burden from this country. Dr. King did that for us, all of us.” Coretta went on to say, that “much of his dream has become a reality, but much is still to be achieved” and that a day to “recognize her deceased husband would continue to move the country toward a truly free and just society.” A free and just society. When many think of Martin Luther King, they think of bus boycotts, the March on Washington, the countless other events associated with King’s life. What most people don’t think about is that at the time of his death, King was preparing to support striking sanitation workers in Memphis, focusing on his Poor People’s Campaign and preparing a sermon entitled “Why America may go to Hell,” and according to historian John Meecham “shifting his focus from civil rights to antiwar agitation and populist economics.”

Upon his assassination on April 4th in 1968, King almost immediately became a “martyr to the greatest moral crusade on the nation's racial battlefield.” While this vision of King as a racial justice creator is accurate, it is not the complete picture; as noted by his wife, “King did not live fighting for the rights of black people, but all people.” At the time of his death, his greatest concerns were concerns that still plague this nation, poverty, the changing climate, and justice for all people. It would be lovely to say that Kings’ work solved the world’s ills and everything is better now, but that is clearly not the case. The urgency to address issues of racial justice, climate change, and economic inequality are more acute today than they were in 1968.

But I don’t think Martin Luther King Day is just about honoring the legacy of King, that is part of the narrative, but to me, equally important is to take time on this day to ask yourself, in the words of King himself “ “Life’s most persistent and urgent question is, ‘What are you doing for others?'” 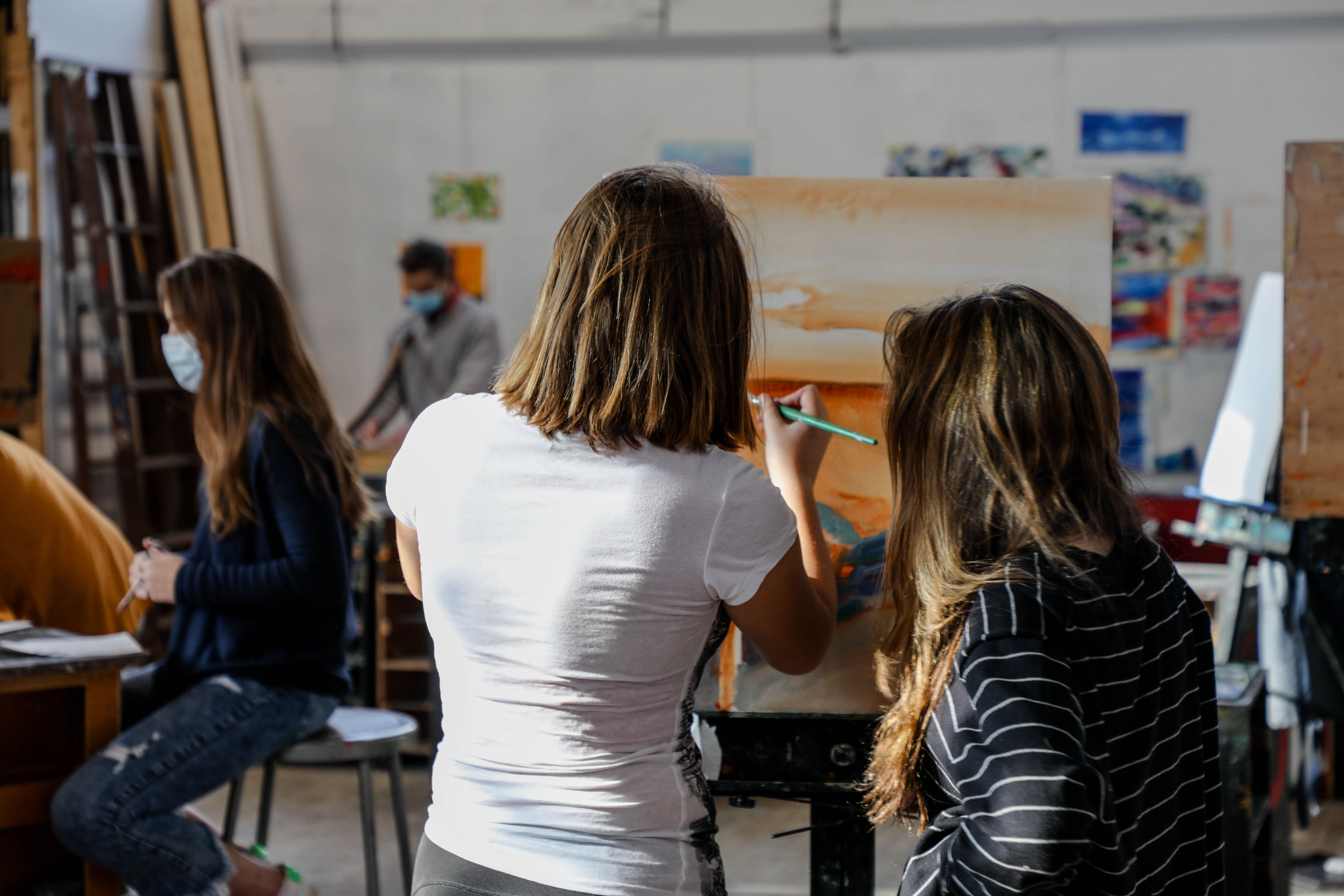 The profile of a Proctor graduate, something I know you all read on a daily basis, notes that we hope for you all to become “ collaborative, ethical individuals, ready to contribute productively to their communities.” Let’s take today to knit those things together. King sought to help people understand that we are all responsible for a just community. His usage of faith to unify people around a mission, a practice that brought people like my southern baptist grandmother, Ova Minnie Bumbalough, to become an ardent supporter of his, shows us an example of how even during times of great division, we can work together and acknowledge the humanity of every individual. Like King, your generation is coming of age during a time of great division, and there is an urgency to solve large problems. Like King, the solution lies in your ability to not only do for others but build communities based on care and inclusion. 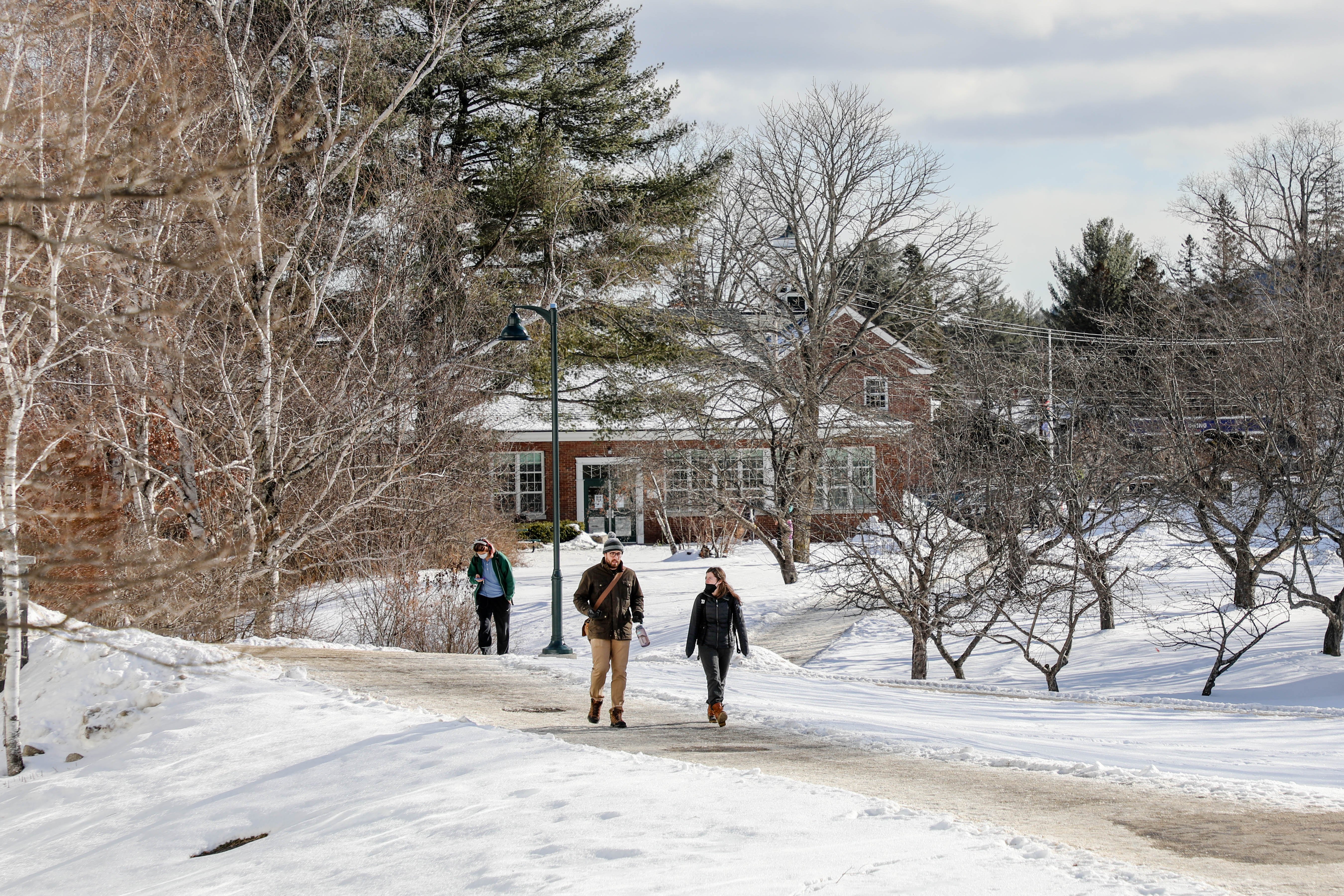 Every day you walk on this campus, it is our hope that you work to create a just and caring community for all members. It is my sincere hope that you take time this weekend to think about your contributions to our community, to the greater community, and what impact you hope to have when you leave this space.