Proctor’s girls’ varsity lacrosse team has long competed at a high level, alumni competing on NCAA Division 1 and 3 teams across the country. Each and every year the team looks to improve each player on the roster and prepare them for the tough competition that is to come.  Having graduated some valuable senior team leaders last year, this year’s squad is excited to introduce some new young players to the team. With a competitive schedule ahead of them, these girls work hard every day in preparation for the challenges that come their way. With a group of girls of mixed ages and grades, the team moves into the start of their 2019 season ready to go to battle. 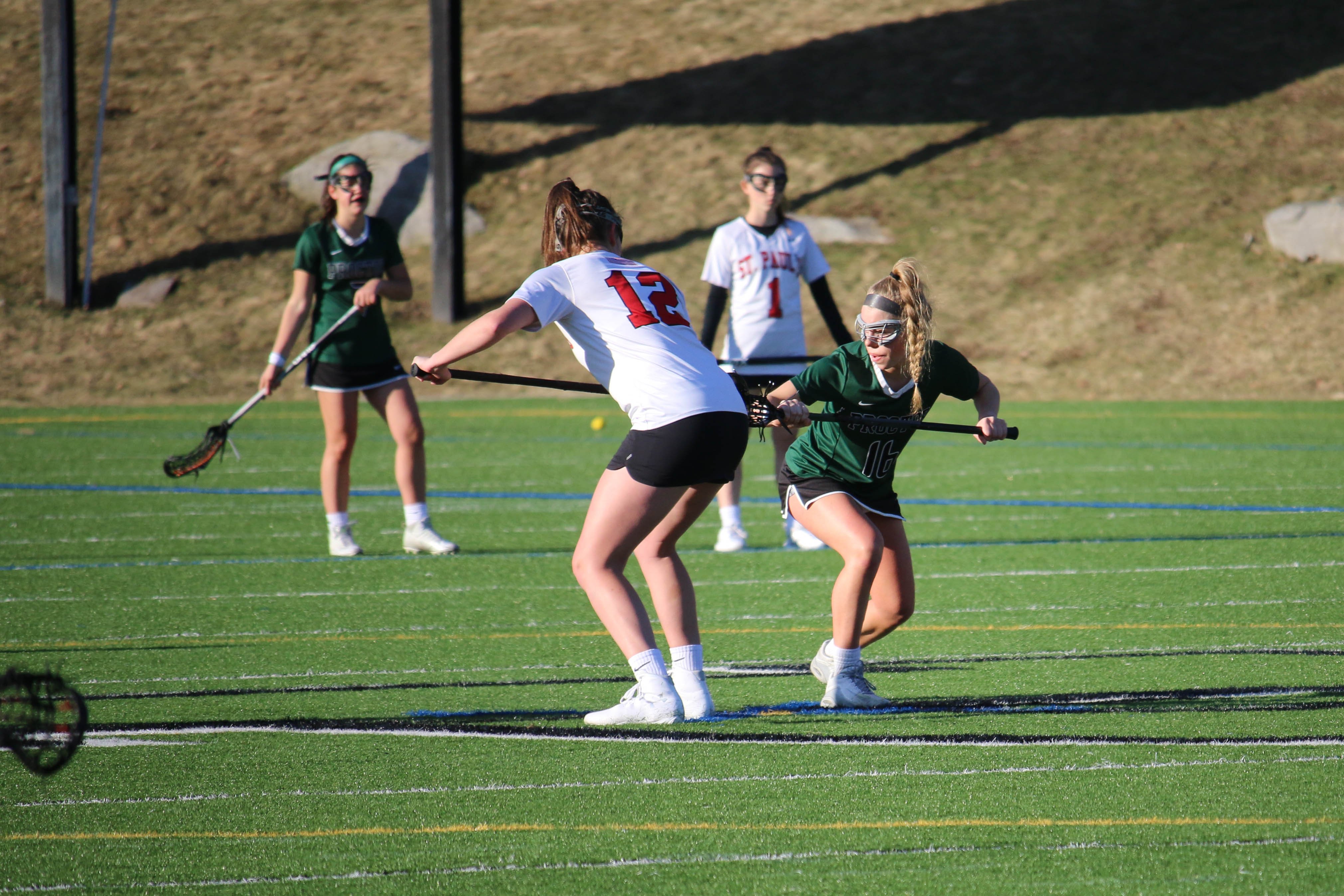 Goals are important to our teams here at Proctor. As a lacrosse team, of course the team would like to put the ball in the back of the net, but that is not their only goal. In order to improve together as a unit, they need to work together both on and off the field. They work hard in games and in practices, not just for those Top 10 highlight moments, but also to learn from the small mistakes in order to better themselves as a team and as individuals in order to reach their highest potential. 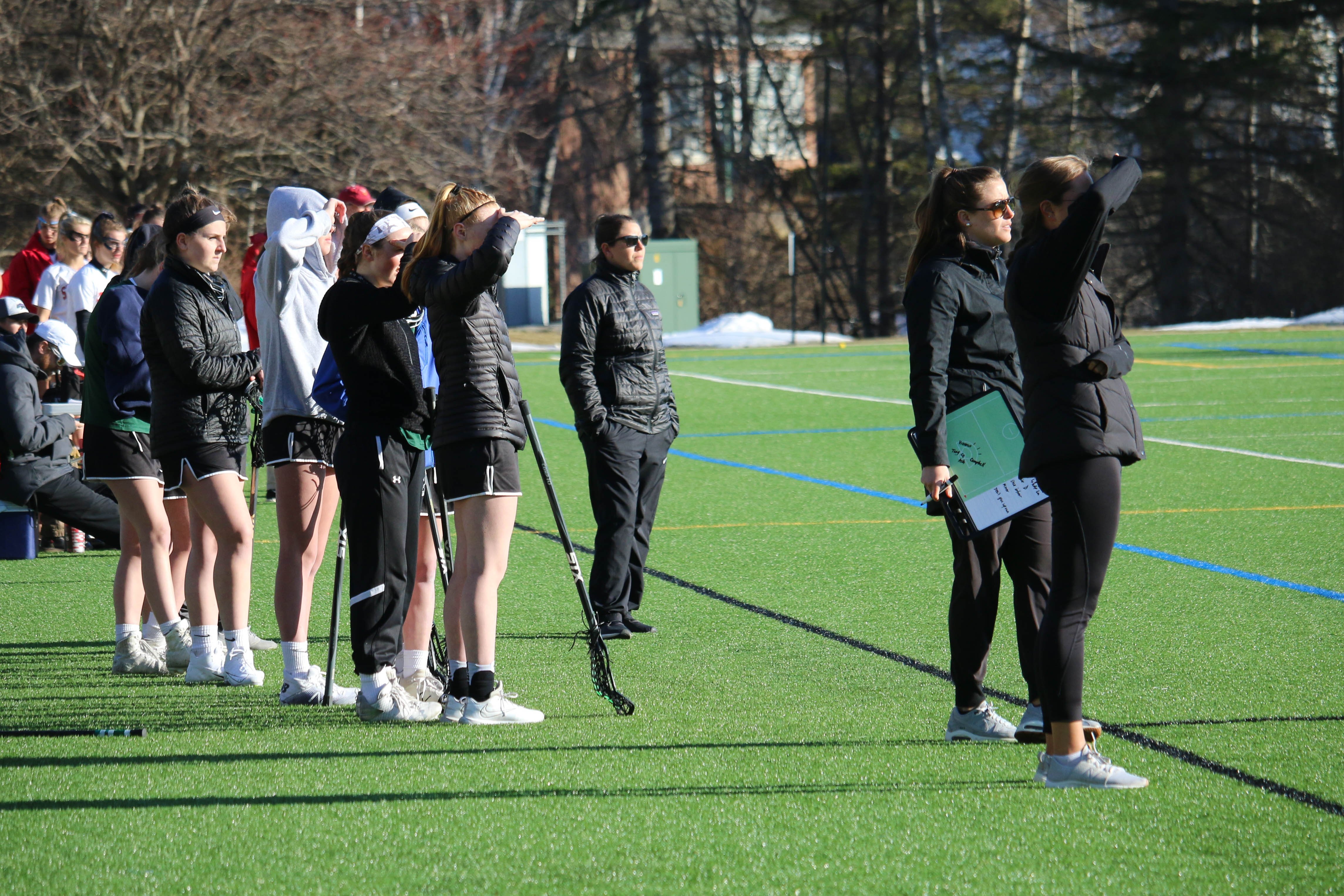 Three weeks into their season, the girls’ have a 1-2 record, with a heart-breaking 1 goal loss to Berwick Academy (8-9) on Wednesday night. After last night’s defeat against a very talented St. Paul’s School, the girls are back in action Friday night when they host Brewster Academy. Assistant Coach Caroline Murphy shared this group is young, but eager to learn and improve, “Our inexperience has shown during these early-season contest as some of the mistakes we have made and goals we have allowed have come simply because we are learning to play together as a team. We have some very talented freshmen on our team this year and we can’t wait to see how they will improve throughout the season.”

Four year senior Julia Royal ‘19 echoed her coach’s comments, “Communication will be key in our success this season as will our willingness to continue to work together as a team and to learn from each other as much as possible.” Julia also mentioned since they have a lot of young players on the team, it will be important for the older girls to take the extra time to help out the younger players in order to keep prevent making the same mistakes multiple times.

Warm spring weather often comes slowly in northern New Hampshire, so many of Proctor's teams will travel to a warmer location for the week prior to the start of their spring season. For the second year in a row, the girls’ lacrosse team ventured to Reno, Nevada, where they spent some time in a beautiful location bonding as a team and knocking off the rust of the long winter. Lulu Larkin ‘19, a four-year senior and team captain, talked about how one of the most important things that came from the trip was the team bonding. “Stronger friendships were formed throughout the trip, and that is one of the key aspects to us being a strong team.” Lulu also mentioned that since both varsity and junior varsity level players can attend the trip, it is a great opportunity for every player because no matter what team you play on, you will return to Proctor with some new and improved skills to offer. 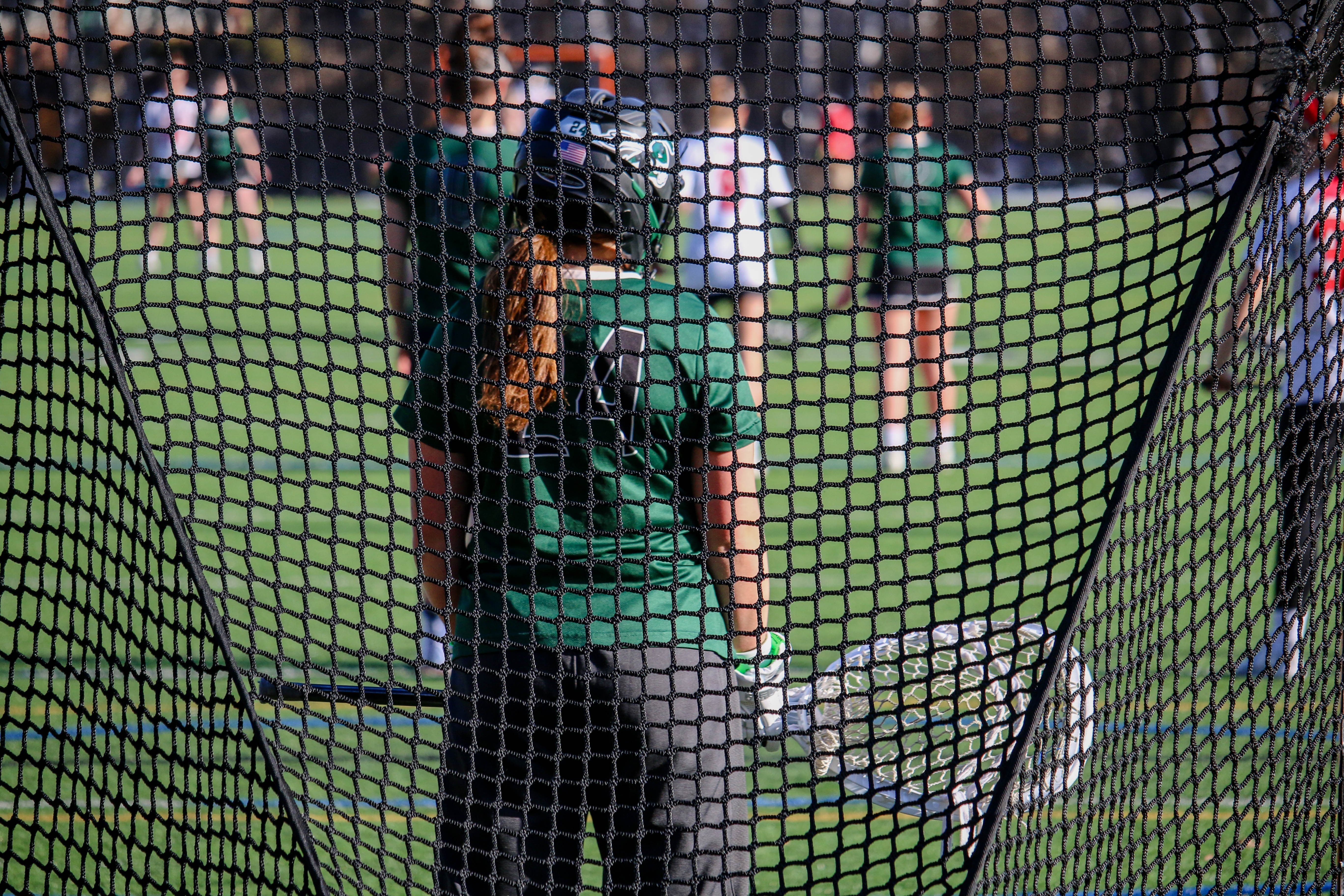 An incredibly busy schedule awaits the girls’ over the next few weeks, but head coach Kayla Wagner is optimistic about this group of girls and their commitment to improving as a team. “Our goal this season is to continue to learn how to work together as a team throughout all the different positions on the field. The more experienced girls are working through all different positions on the field, and we really just want to see this group have fun out there. I am excited to watch our defense come together. We have been practicing both man to man and zone defenses, and our ability to mix up our approach will help against the very tough teams we will play this spring.” 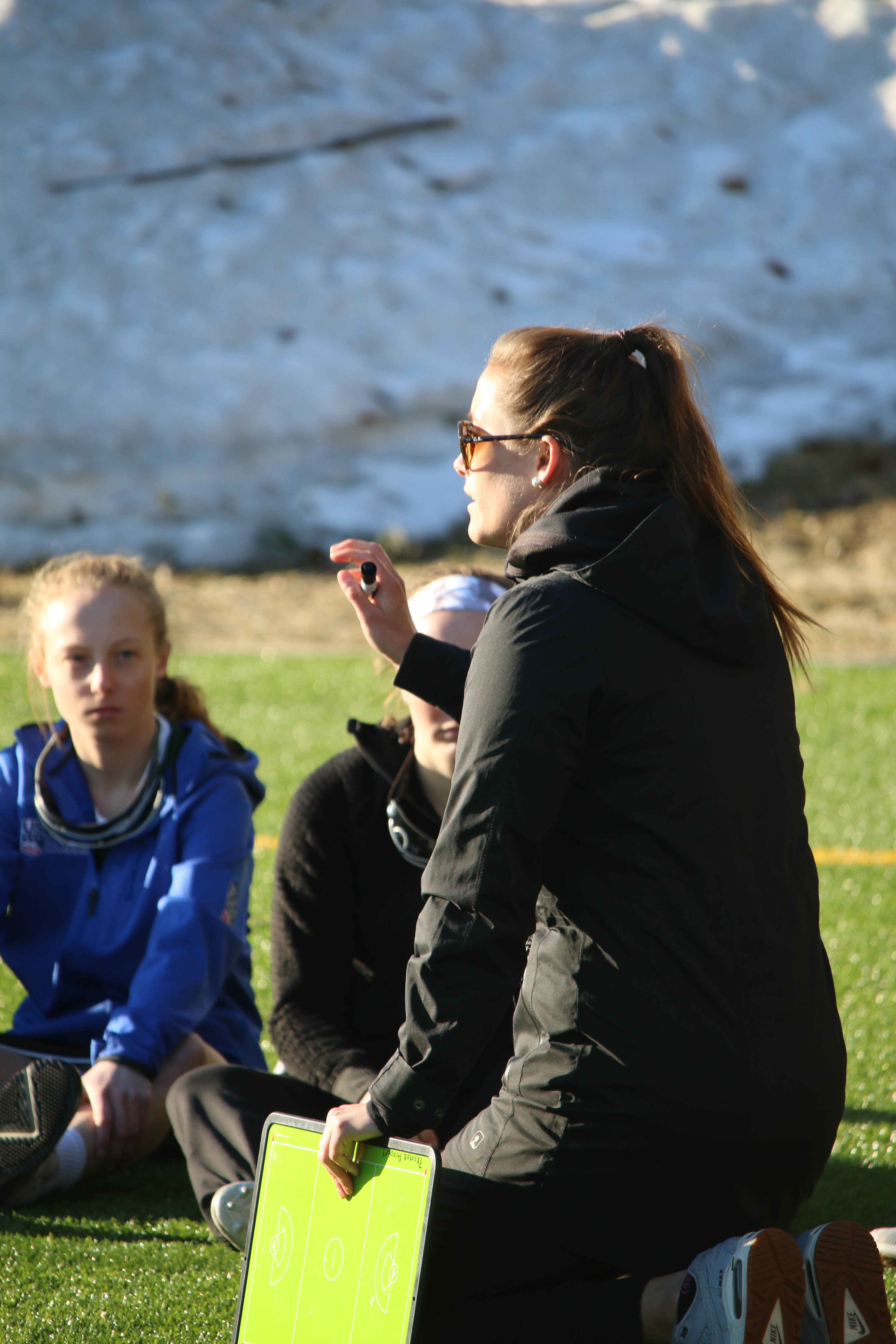 Come out and support the girls’ Friday afternoon at 5:00 PM when they host Brewster Academy.