Proctor’s term-long off-campus programs ask students to step outside of their comfort zones, while immersing themselves in new cultures around the globe. For six sophomores this winter, Monteverde, Costa Rica is home. Living with a host family, studying Spanish, history, math, science, and literature, all while exploring the most bio-diverse region of the world affords the experience of a lifetime. Hear from students after their first two weeks abroad in their reflections below. 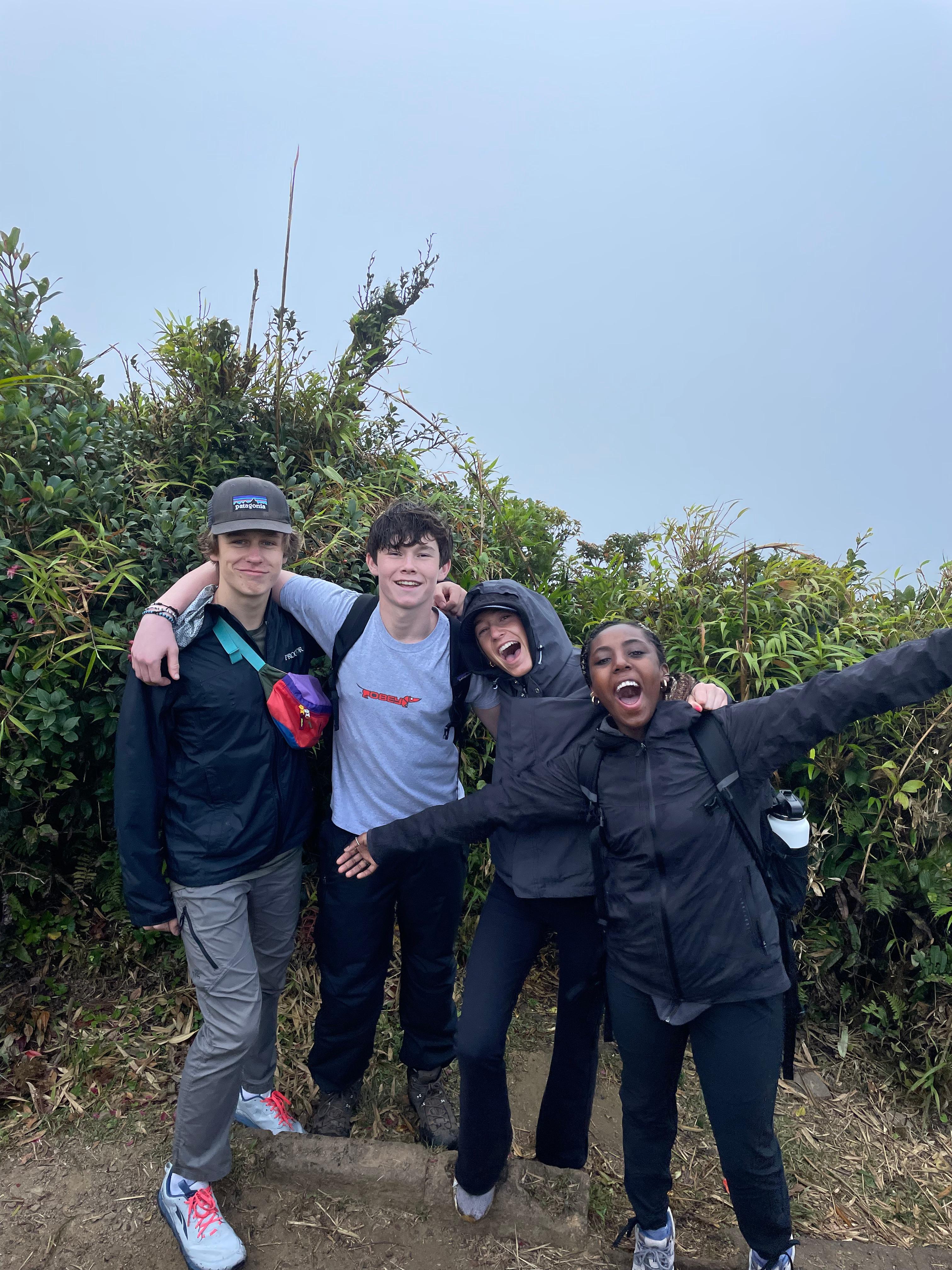 “HERE WE GO”: those are the only words that were going through my mind before landing in Costa Rica. After a full, suspenseful day of travel, we got off the plane to a golden sunset and a pastel sky– and that is where my stomach dropped and the adventure really began. We spent the first two days in a villa, where we had some of the most memorable moments and the biggest laughs ever, to the point my stomach hurt. Then we headed up the mountain to Monterverde, where we are going to be living our lives for the next two months. After getting hit with the news that I was not going to be able to start off with my host family because there were some complications with their house, I got to spend the first weekend with Reese's and it was full of board games and laughs. Finally getting to meet my host family, I felt a world of emotion: somewhere inside of me just lit up with excitement knowing there was a possibility for so much love and growth in my new home for the next two months. 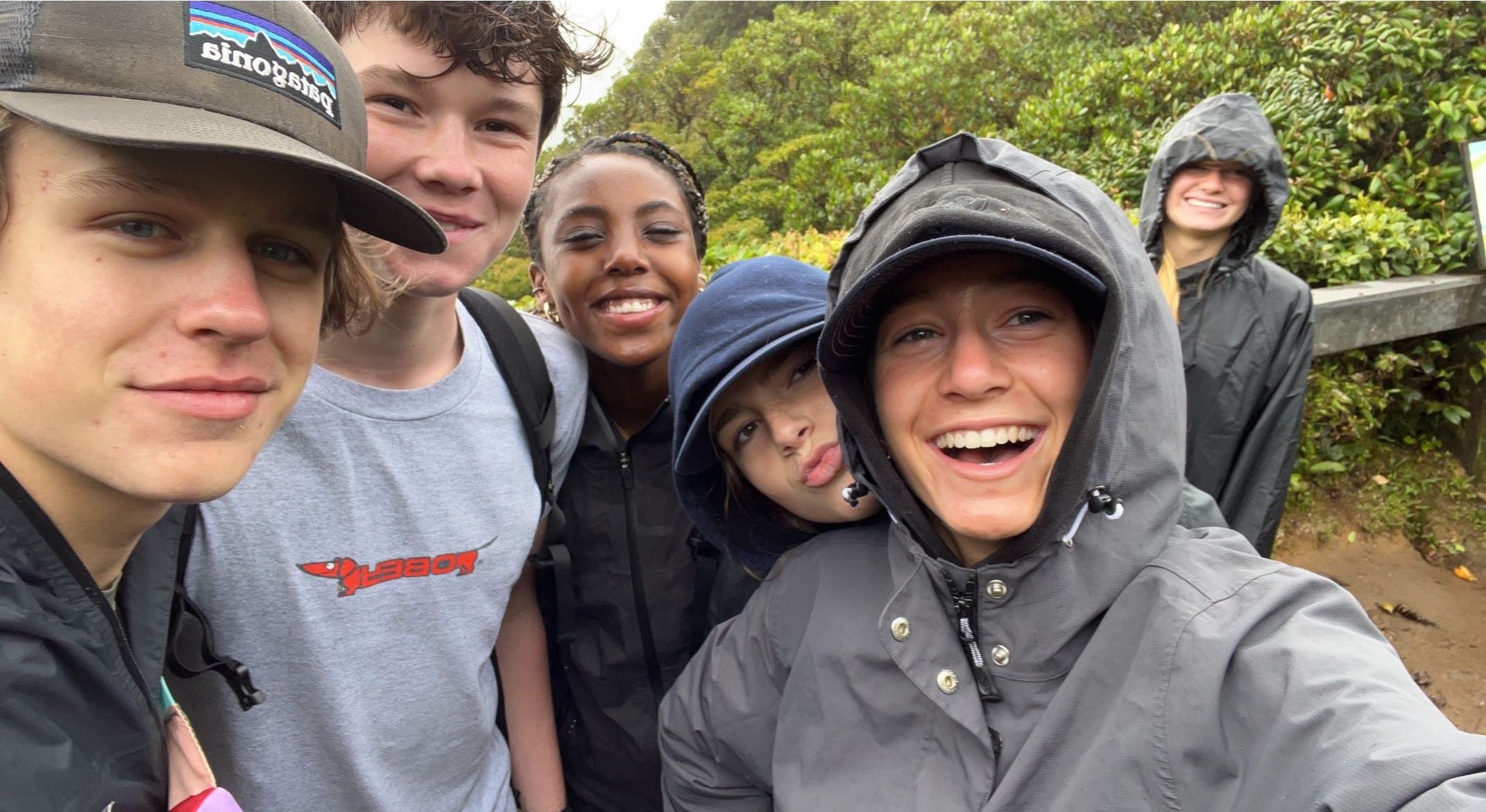 So far, my time in Costa Rica has been incredible. The experiences I have had are unlike anything I have done in the past. Going in, I was slightly apprehensive about the idea of staying with a host family, as even though I am somewhat familiar with Spanish, I often feel quite flustered when trying to speak with someone much more fluent than me. However, this has proven to be one of my favorite parts of this trip, really immersing me in the culture of Costa Rica. We have spent many nights watching the traditional rodeos that occur this time of year on TV, and even more time playing and watching soccer. Elian, my host father, has soccer games in San Luis once a week, and attending with my host family was such a great experience for me. Some days, however, speaking Spanish and immersing myself in another family takes its toll on me, because even though I feel like I can communicate with my family, it is often quite tiring. Even so, this experience of living with a host family is something that I will never forget.

Costa Rica has been an incredible experience already. Although we have only been here for about two weeks I have gotten to do so many new things. Spending the first few days lying on the beach and playing in the ocean felt like a vacation; however, once I got out of the car in Monteverde and saw my host mom and sister, I was speechless. With a large language barrier, I had to learn to adjust and work to understand. So far during my time here, I have gotten to sit with them in church, share many laughs with them around the dinner table and much more. I have created a great bond with people that I can consider family for the next 6 weeks. There has been a huge shift in not only my cultural perspectives but my daily habits. I want to impress my family by doing the dishes or keeping my room as clean as possible, but they always respond with lots of gratitude. I was nervous about not being able to understand my family and not being able to talk to them, however they do as much as they can to teach me. Hellen (host mom), Allan (host dad), and Alina (host sister) have done so much to make me feel at home and I could not be more thankful. 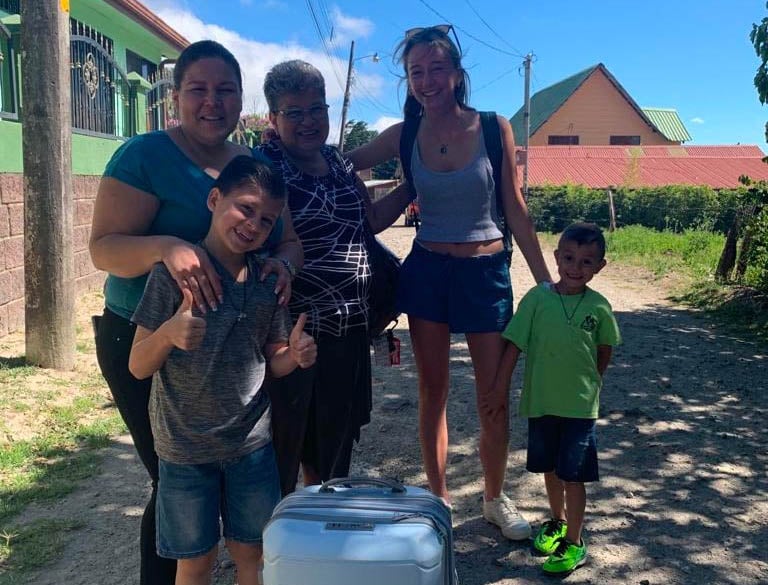 As soon as I stepped out of our iconic, non-discreet, red van I was stunned by the amount of beauty around me, not only by the stunning views but also by the beauty and love within my host family. I was greeted by huge hugs, warm smiles, and my 5-year-old host brother, Mattias wrapping his arms around my legs and not letting go until we got inside. Right then I realized that I had just walked into a house filled with laughter and love, which now I feel is not only a host house but my home which holds 5 people whom I already love. These past two weeks have taught me more about myself than the last 15 years of my life. Having struggled with my mental health prior left me apprehensive on the plane ride over that I wouldn't be strong enough to strive in this program. However, I have quickly learned that moving to a new country with some of my best friends, meeting new people, and saying “yes” instead of “no” is the best medicine for happiness. I truly believe I have never laughed more than I have during these past two weeks as we horseback ride, play soccer with Ernest, learn to dance and hike with Bato, and I am so excited to see what else is in store for the six of us as we continue our journey together. 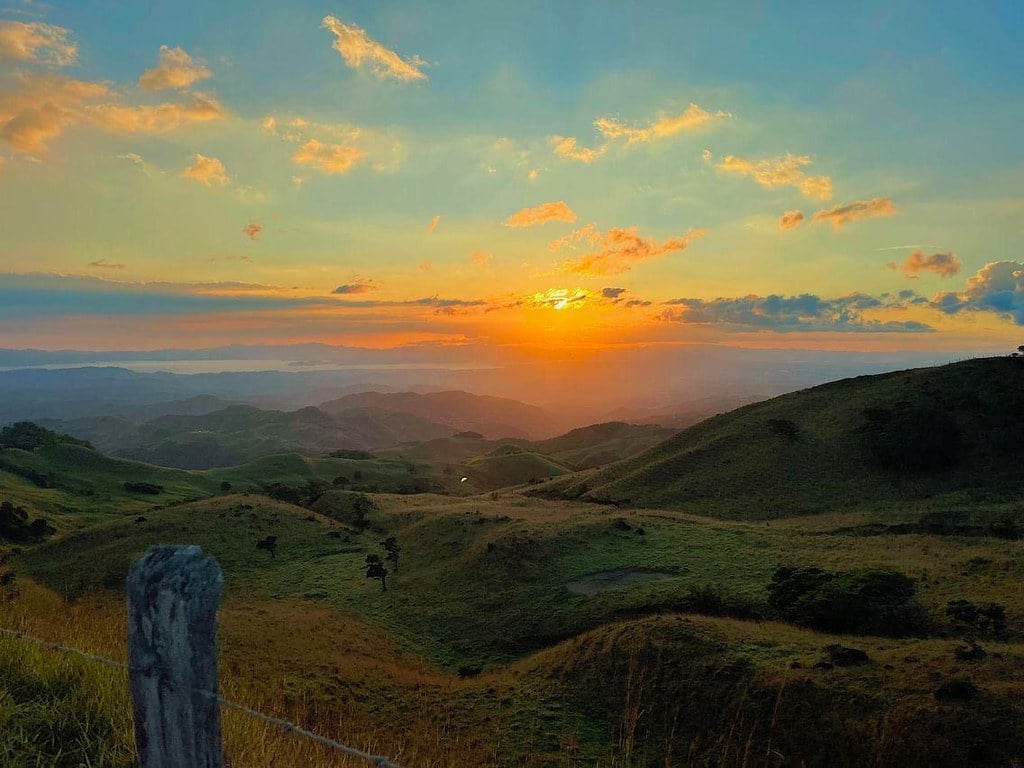 In the beginning, I would find myself hiding in my room most of the time and being scared to go out and try and talk with the other people living in the house. When I would go out of my room I felt I needed to force a conversation to even try to interact with them. It was awkward walking into someone else’s house knowing I will be living there for the next two months. I felt I needed to impress my host parents for them to like me. I would automatically say sí if I didn’t understand what they were saying instead of asking for clarification so they didn’t think my Spanish was bad. Once I started school and had more of a schedule set and felt more comfortable. Instead of forcing conversations with my host family all day, we would have genuine conversations during the two hours I have with them after school. I feel this has brought me closer to my family because I am not sitting through uncomfortable conversations, and I am not embarrassed about my Spanish anymore. Learning to live together and adapting to each other's schedules has made it feel more like a family, and I am so excited to spend the next six weeks with them. 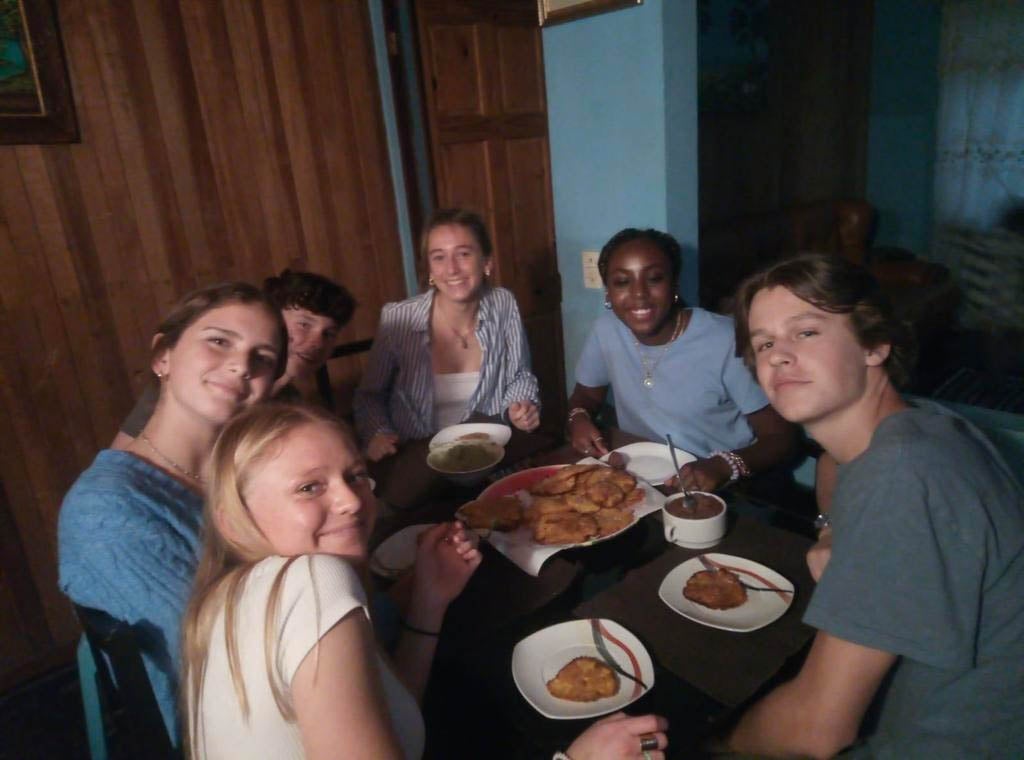 So far this program has been amazing. I have done and seen many new things including two volcanoes and Lake Arenal. Yesterday Kathia's son, Selimo, Henry and I biked to an area where we viewed the most beautiful sunset. This was a surreal experience. In this view we could see the whole town, farmland, cows and the ocean. The town that we are living in, Santa Elena, is only nine miles from the ocean, however it is a two-and-a-half to three-hour drive due to the mountains. This gives a cozy feel to the town And makes me feel more connected with the people around me.