Read This Before it’s Banned: Culture and Conflict Examines Censorship in Literature

Posted by Culture and Conflict Class

One of the first recorded instances of book censorship was in 1637 when Thomas Morton’s New Canaan was banned in Puritan New England for its criticism of Puritan beliefs. The censorship of written work, especially books, has become exponentially more common as society has evolved.

Between July 2021 and March 2022, over 1,140 individual books were banned in the United States. There are currently more than 1,580 banned books in total. Of the books that have been banned, 41% have a protagonist of color, 33% contain LGBTQ content, and 22% speak about racism.

According to the American Library Association, The Great Gatsby by F. Scott Fitzgerald was one of the most frequently challenged books of the twentieth century. Advocates for banning the book often cite violence, language, and sexual themes as reasons for banning. The most recent reported attempt to ban the book was in 2008 in Florida. In the context of modern media and the internet and how society has come to view what language is considered profane, banning The Great Gatsby is illogical. In comparison to far more mature content readily available to students on their phones, it is relatively mild. The question then becomes – should we teach it? Banning a book means that not only will teachers not be allowed to teach it but that it can’t be in libraries either. In the case of The Great Gatsby, there is no reason to remove it from library bookshelves, but there are better books that students will enjoy more that can be taught. In order for teachers to help cultivate a love for reading and literature in students, we need to teach books because students can connect to them and enjoy them and not simply because they are considered to be a part of the classics. 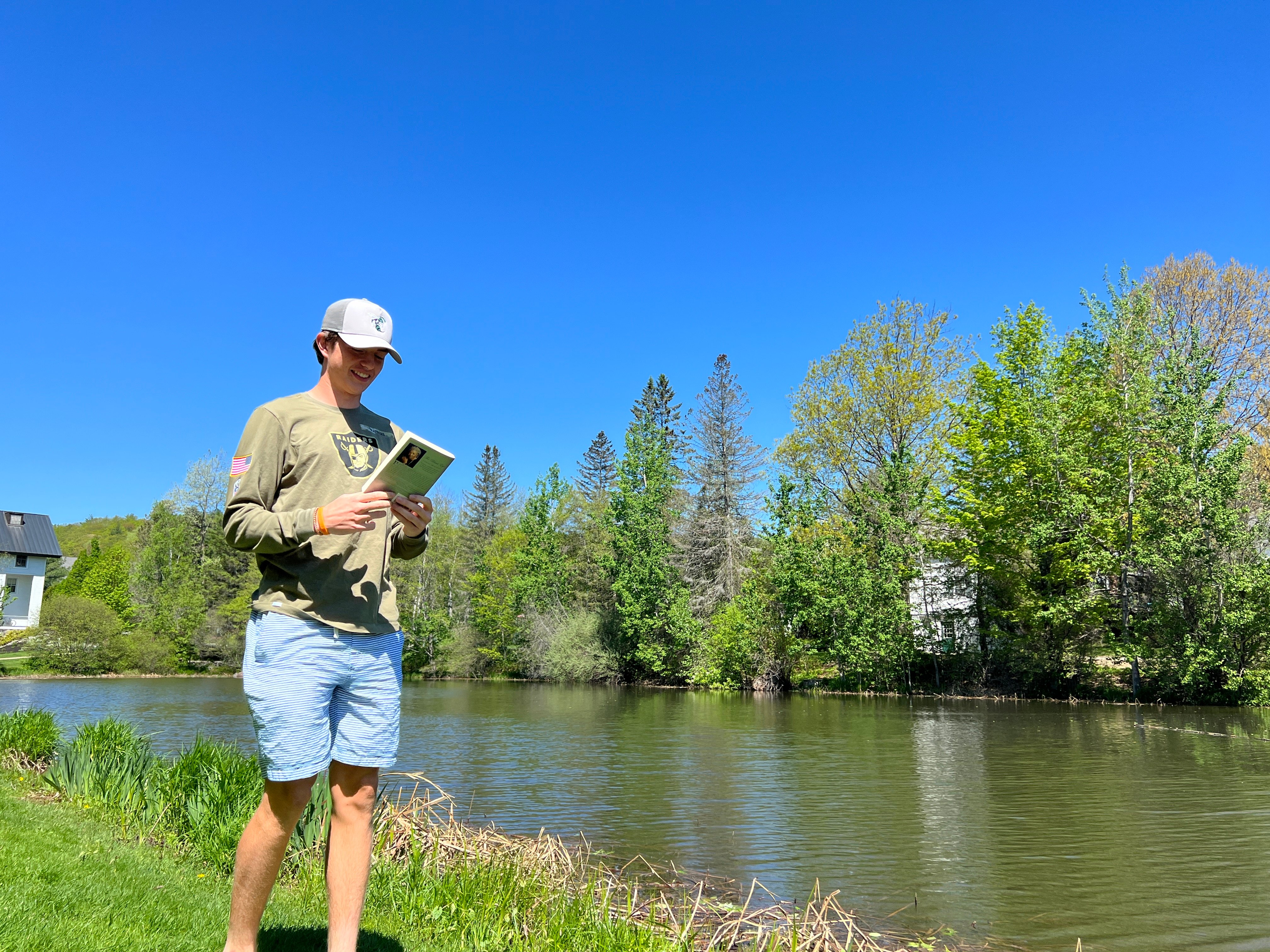 The Bluest Eye written by Toni Morrison is a novel based in Lorain, Ohio during the 1940s. The novel tells us the story of Pecola Breadlove, an African American girl, who growing up in a predominantly white city, has severe self-esteem issues. She dreams of blue eyes, something she will never have. The story as a whole is quite tragic and is banned in various schools for sexually explicit material and graphic descriptions. Morrison, a Nobel Prize-winning author, based the novel on the African American experience after the Great Depression. She does not hold back, and this leads to some scenes that are very disturbing, however her lack of censorship gives us a complete view of the characters. The book has been banned in a total of ten states starting in 1998 when it was banned at a school in Maryland. One intriguing aspect is how she tells us the story in the eyes of the antagonists at times. This gives us a perspective into their mind and forces the reader to feel sympathetic for some of the worst characters.

While I understand why some people would not be interested in reading The Bluest Eye, I do not think it should be banned. We can all learn from Morrison, whether it’s being more empathetic or breaking down beauty standards of the time, very similar to what is portrayed as beautiful online in 2022. I believe by even allowing books to be banned we are putting our education system at risk. By refusing to ban books we are saving the foundation of learning and pursuing truth. 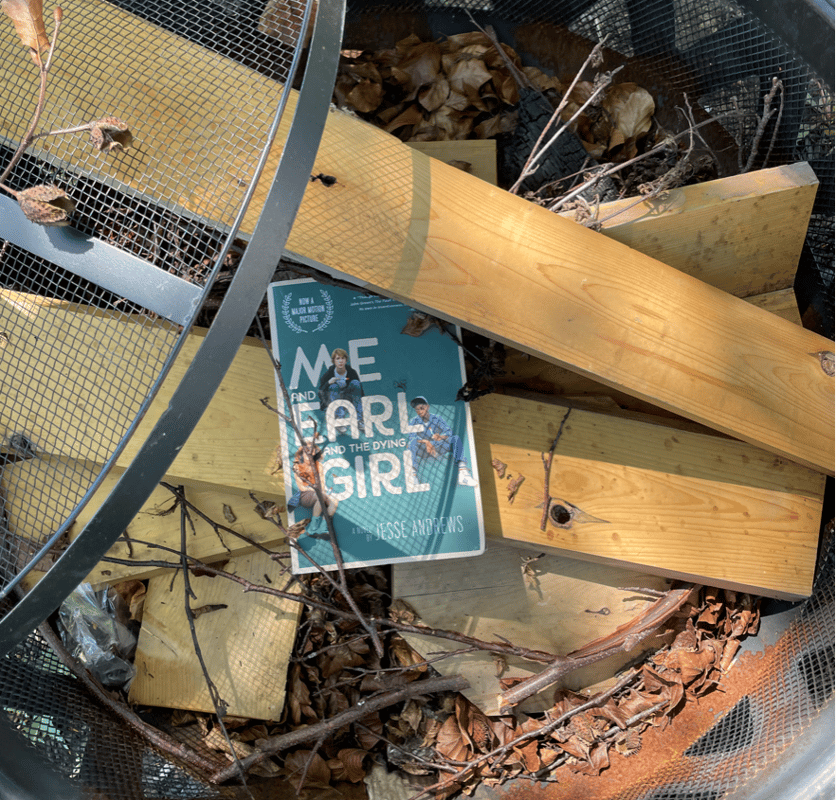 Me and Earl and the Dying Girl by Jesse Andrews is a New York Times top ten banned book. This book was originally banned in 2021 by the Board of Education in Greenville, Michigan. Parents came to the school district upset and wanted the book banned for content containing, vulgar language, sexually explicit content, and degrading women. After reading this banned book, I came out confused and upset because I found little issues within the content. The book in short is about a teenage boy named Greg and his best friend Earl who love to make films in their free time. Greg discovered one of his oldest friends, Rachel, is diagnosed with Leukemia. The boys go on to make a film for Rachel and support her through her process of chemotherapy. The overall message of the book is not about the language and vulgar content, but instead about grief, trauma and ways to express yourself. Andrews has published many tweets expressing the true message of the book and his anger towards those who are banning it. This is one of my favorite books and it should not be banned. This book is not being taught in any schools, parents only want to remove it from libraries to prevent their children from reading it. This book does not deserve to be banned and should be available for students.  If I loved this book so much, why shouldn't other students have the opportunity to read it? 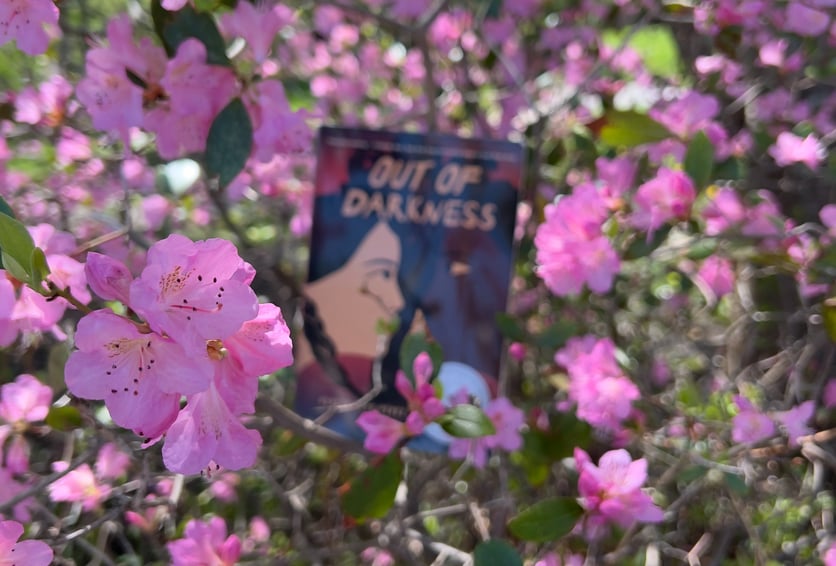 Kelby ‘23 | Out of Darkness by Ashley Hope Pérez

Ashley Hope Pérez’s Out of Darkness is a 2015 historical young adult novel about a forbidden love affair set in the racist world of East Texas in the 1930s between Naiomi, a native Mexican living in America and Wash, an African American boy. The difficult path between the two is centered around March 18, 1937, when a natural gas leak leads to a deadly explosion and collapse of the all-white school, killing 294 people and leaving 184 people injured. Out of Darkness was originally banned in 2021 because of all the controversy around this novel. A parent of a middle schooler in Austin, Texas, made a video challenging the book due to a few vulgar sentences about sexual activity as well as racial slurs. The video went viral and even made its way on Jimmy Kimmel's late night show. This novel should not have so much controversy around it because it covers important themes with relevance to any age, however, I do understand why a parent of a middle schooler may have wanted the book banned for that age. It carries lots of intense themes such as: racism, classism, and segregation. The harsh language and subject matter can be difficult for a developing middle schooler to handle without creating potential anxiety and fear. Although these subjects can be hard to stomach, it is an important book to read, but should be introduced at an older age and as part of an elective English class so students can choose to read it.

Lawn Boy by Johnathan Evison is a novel about Mike Muñoz, a 22-year-old who is hard-working, thoughtful, and curious. Throughout the story, he longs for fulfillment and clarity in all areas of his life, including his sexuality. Lawn Boy provides an outlook on the world from a young person’s perspective while speaking about sexual identity, economic inequality, blatant discrimination, social inequality, and societal pressure. Lawn Boy by Johnathan Evison has been banned 16 different times throughout Texas, Virginia, and Florida over the past nine months for reasons including explicit language, discussion of sexual acts, and LGBTQ content. I think that Johnathan Evison does a great job of telling an engaging story that provides representation and numerous life lessons, with some humor tied in. He does this while realistically addressing each topic as well as the strong emotions that often come along with these topics. Thoughtful and meaningful discussions often occur after an individual reads a piece of literature that speaks about the same or even similar topics. Despite the language and some sexual content, I believe that Lawn Boy is a book that has the potential to teach many lessons if given the chance. High school students are exposed daily to the frequently challenged topics discussed in Lawn Boy through social media, music, the news, their peers, or other sources, so I believe that it is acceptable to allow students to read this novel. Although parents are not the ones reading the books, they are typically the individuals who challenge them. What makes it okay for one parent to make decisions about the literature that hundreds of other students will read?