The Journey: On The Way To Head's Day

Yesterday was Head’s Day. Like many traditions at Proctor, I do not know when it started or why it has survived, but the thing I knew for sure was not to mess it up. 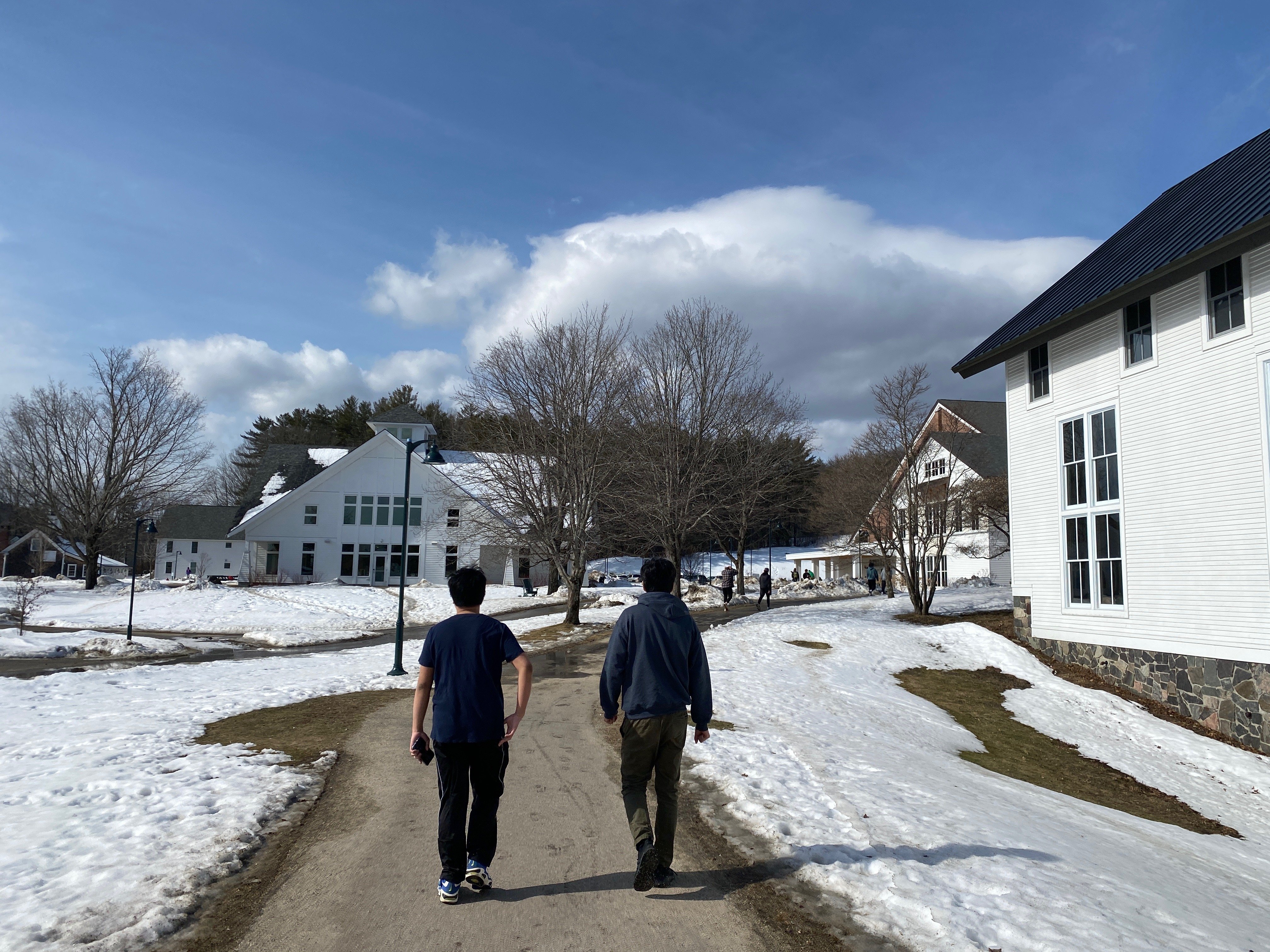 How did we pick February 17th as THE day for Head’s Day? We looked at the big events on the calendar first, the athletic events happening over the course of the second trimester, the winter play production, and we searched for a day that would have the least amount of impact on our programs as a whole. As you can well imagine, no day is ever perfect at a school as complicated and multi-varied as Proctor is, especially when looking at the downstream consequence on a day that is designed to be for a relief from the winter blues. In essence, the date was picked about a month ago, understanding that perfection is the enemy of good and that changing anything at any time would have been nearly impossible. Yet, we are humans who do human things, and that requires flexibility and understanding. 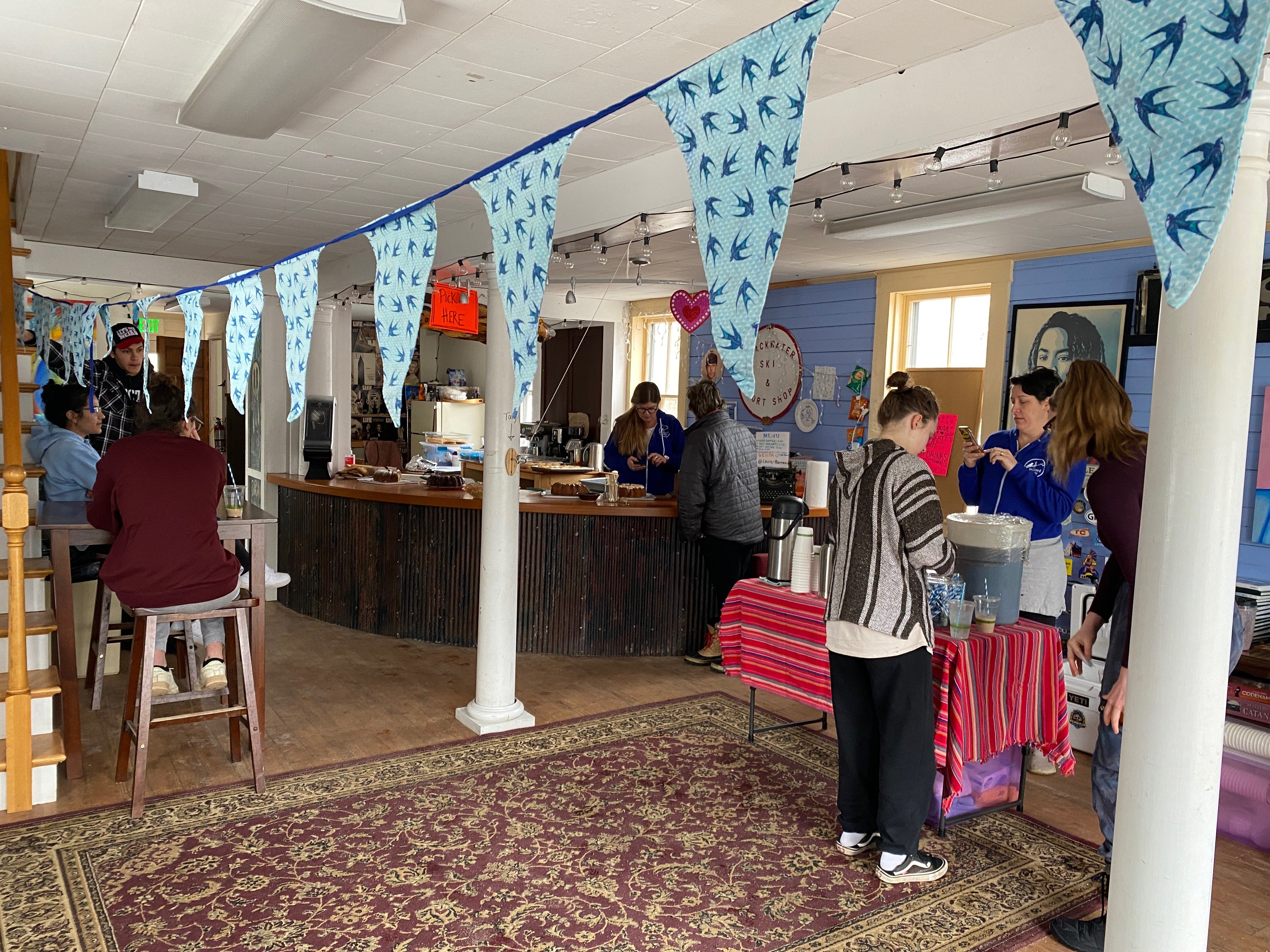 As it happened, nearly everyone knew when Head’s Day was going to fall. Maybe it was a slip of the tongue of one of the few planners or the deductive reasoning skills of our students. The saying that goes ‘only two can keep a secret unless one is locked in a broom closet for a month’ (or something like that) applies here. In fact, I had sort of forgotten the date that was chosen as the planning took shape.

The buzz about the day began to build in the middle of last week as Super Bowl Sunday approached. A number of Proctor students lobbied for Head’s Day to be the Monday after the Super Bowl. In fact, our students were not alone. According to a poll conducted by, of all places, the betting site DraftKings, “Nearly half of American sports fans would give up one of their other work holidays in order to have a day off after Super Bowl Sunday.” (Imagine that, a whole United States Head’s Day.) If you are anything like me, I am scratching my head at the above quote, too. First, what on earth would possess a betting site to commission a poll? Second, why would 40% of the people polled - sports fans! - put the Monday after the Super Bowl ahead of Presidents Day, MLK Day, and Indigenous People’s Day?

Well, it’s probably why our own students cherish the made-up goofy traditions of our school like Head’s Day. These traditions and histories build, create, and sustain culture. Like anything ritualized, if you do them often enough, people will know if it’s late in coming or, as happened with yesterday’s Head’s Day, that a slight wrinkle was added; we sent out the announcement an hour into Wednesday’s study hall, which was an hour earlier than usual along with a movie and a 3 on 3 basketball tournament in Farrell Fieldhouse.

Learning the school's traditions and habits continues to be a tremendous source of joy and quite energizing for all of us newbies. Watching our students go sledding in the “anything but a sled” challenge was hysterical. Broomball in the Rink - the pond was too slushy and wet with 50+ degree temperatures - also made the day one to remember. In addition, I’m sure the Health Center dispensed a number of band-aids for noses because of all of the face-plants that ensued. 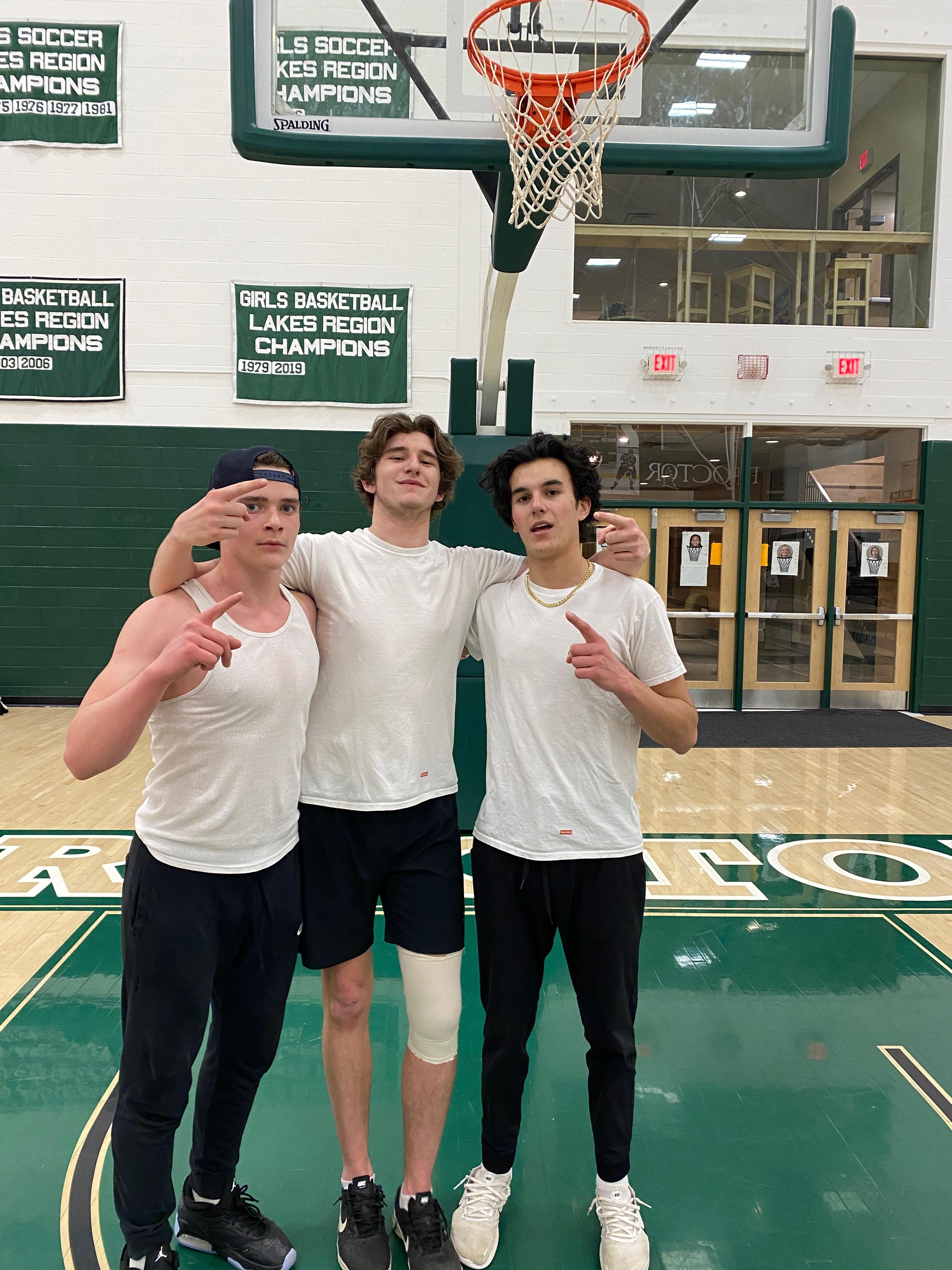 If there is one thing that I have come to appreciate over the past six months, it is how much our students enjoy each other’s company as well as the time spent with the adults in their presence. That’s why a day like Head’s Day makes our precious time together fly by. Isn’t that what these years are supposed to be? Making memories and friends. Indeed, these are the two things that money cannot buy.

Light touch! Being a new Head at an old school means that whatever I do, the lightest of touches means the world to so many people. As I often state, the wisdom truly is in the place–and its people.

May it always be so!

Thinking about the wonder of being in community and within the warm hug of such lovely intergenerational relationships that make up Proctor, it got me thinking of one of my favorite poets, Billy Collins. His “Bathtub Families,” is just the thing to get you through any late winter’s day. Read “Bathtub Families”: HERE. Listen: HERE