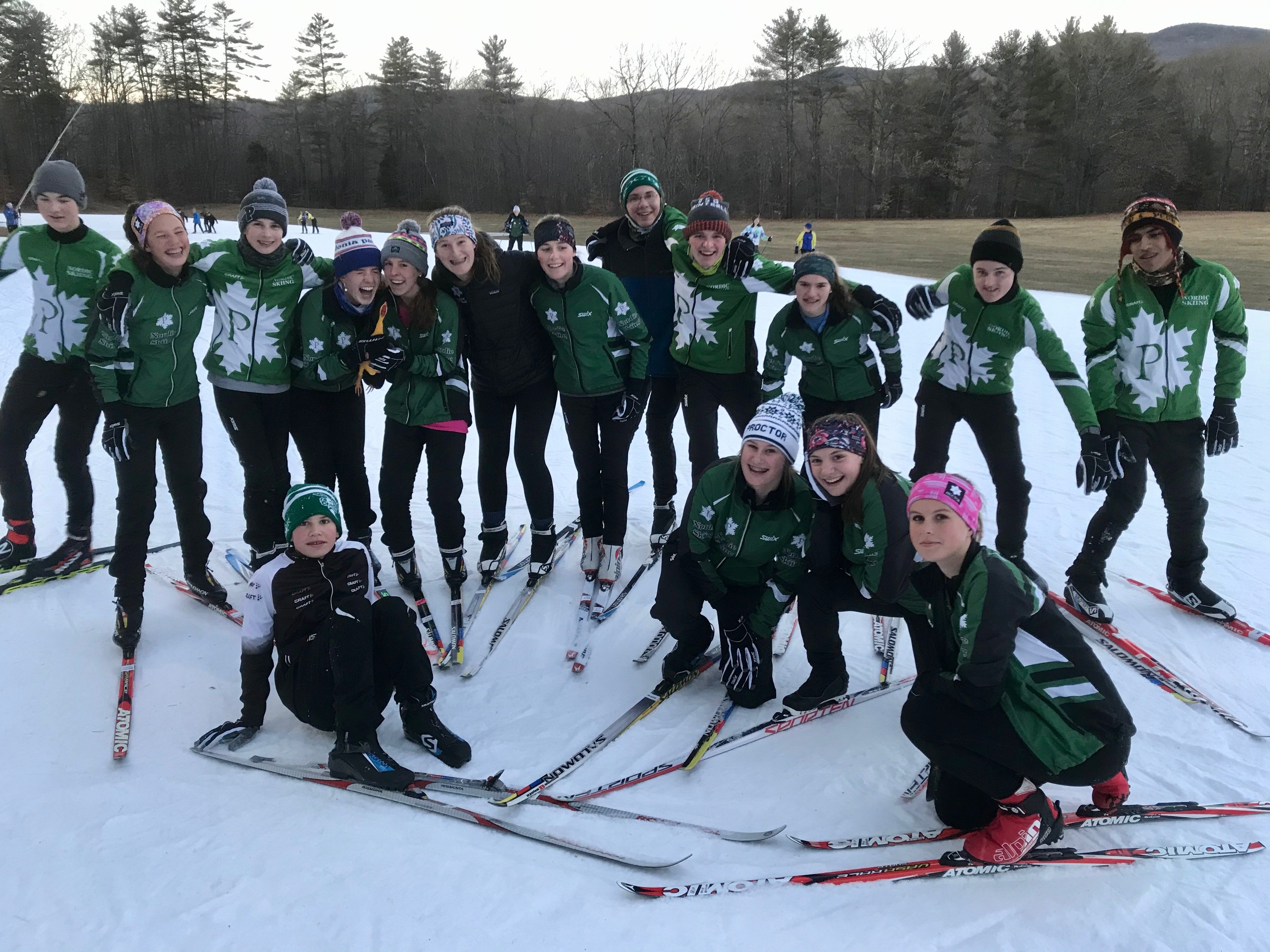 The Nordic team is traveling north on January 1st-5th to Mont Ste. Anne, the premier Cross Country ski site in all of Canada. The team will take advantage of five days of training including a night ski on January 1 and a predawn ski on the 5th before heading back to Proctor. The team will also take a trip into the Old City of Quebec for sightseeing, ice slide, and dessert crepes Friday night, as well as a visit to the Basilica of Sainte-Anne-de-Beaupre. 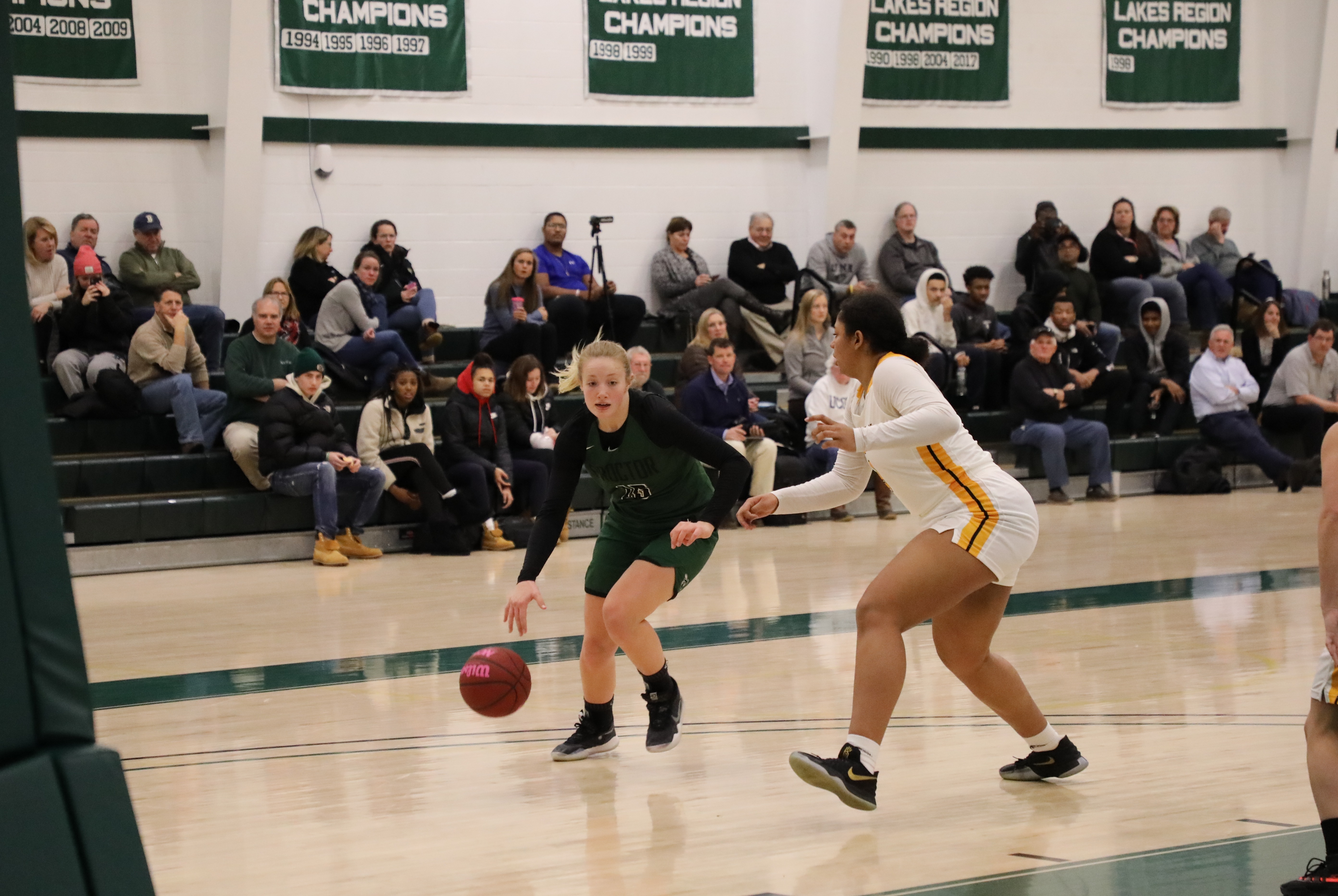 The girls’ varsity basketball team looks to build off of their strong start to the season as they will travel to Nobles & Greenough to take on some of the top talent in all of New England. The team opens with Thayer Academy on 12/20 at 2:00 PM. Tip-off and the opponent for the 12/21 game is still TBD. 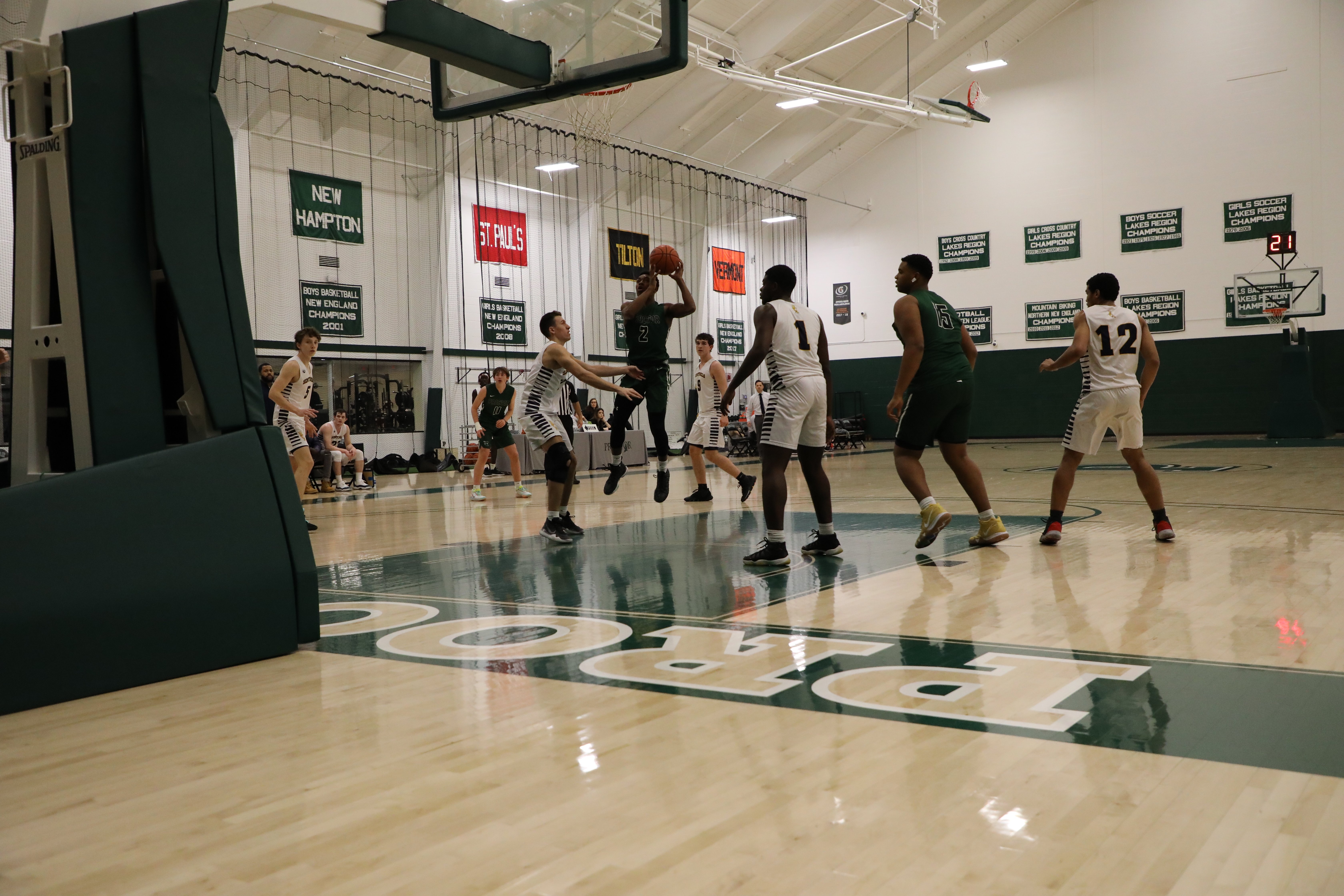 The boys’ varsity basketball team continues to play on the road to start Winter Break. The team will be taking their annual trip to Barrington, Rhode Island for the St. Andrew’s School Holiday Classic. Featuring the best of NEPSAC AA basketball, the Hornets will not only get a preview of other teams they will face later in the season but will get to test themselves against Cushing Academy and Lawrence Academy. Games times below: 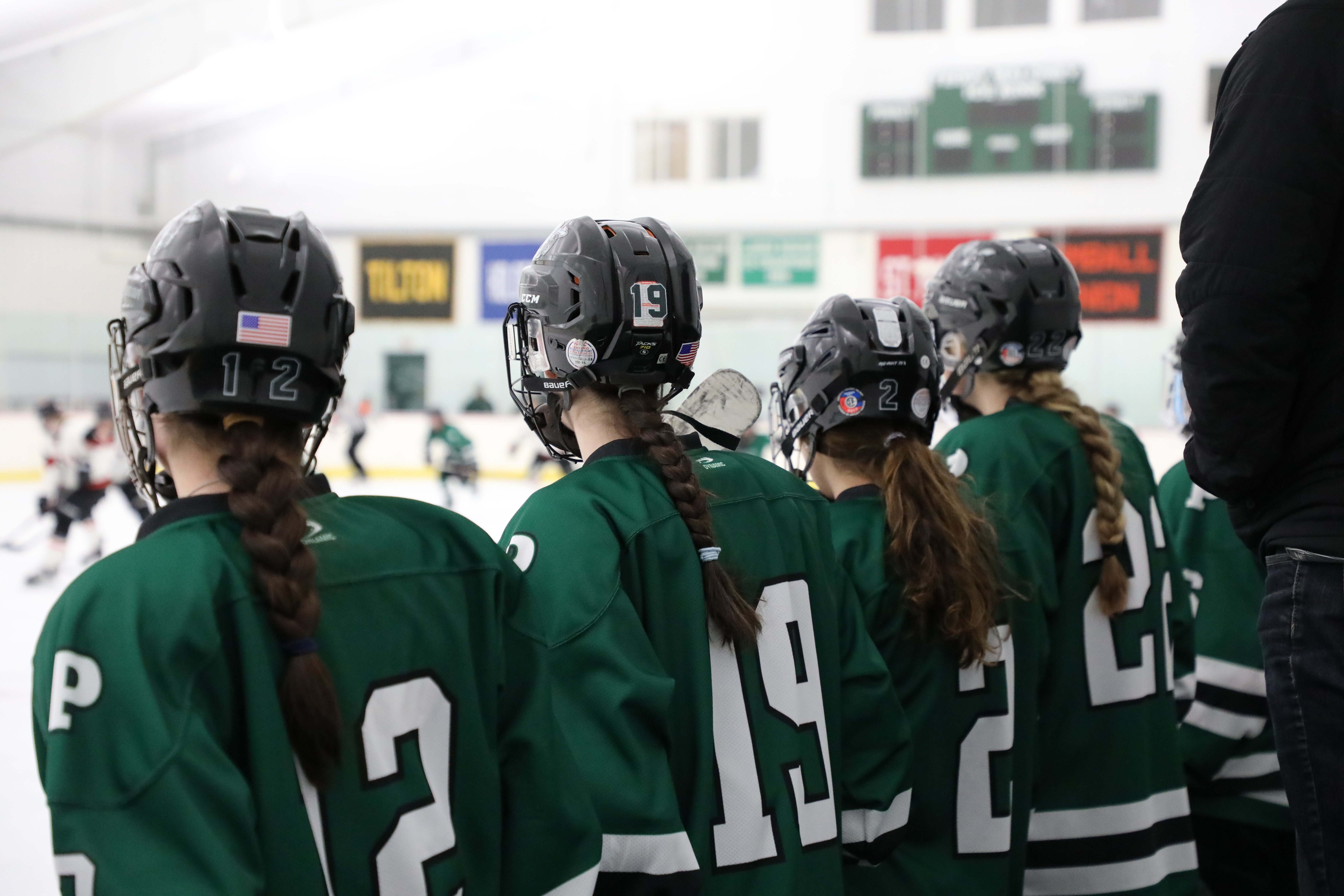 The girls’ varsity hockey team will be traveling to the Dexter Southfield Tournament for some fierce NEPSAC competition. The team has had a solid start against tough competition and looks to build off of the momentum of the early season victories and lessons learned in some close match-ups. Game times below: 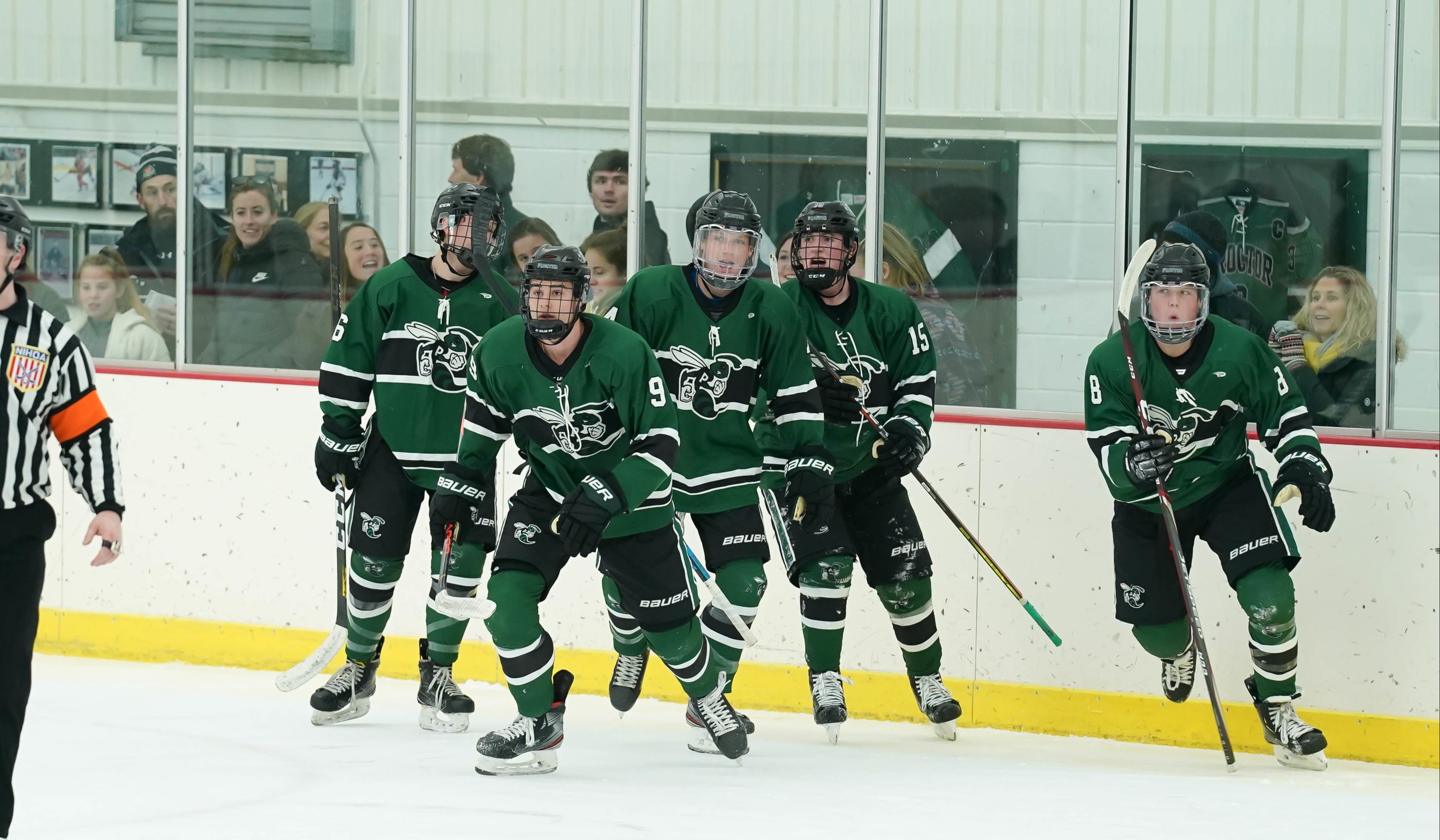 A busy Winter Break with tournaments bookending the time off, the boys will hit the road to the Lawrence/Groton Tournament and return from break early to play at Tabor Academy’s New Year’s Tournament. Having a strong start to the beginning of the season, these two tournaments will provide the Hornets the tournament atmosphere and preparation for the rest of winter. Game schedule below:

The USSA/FIS skiers have a very busy Winter Break. With many competitions scheduled and an early return from the break for Holiday Training Camp will have the team primed for a good showing when Proctor hosts a home GS on January 4th.