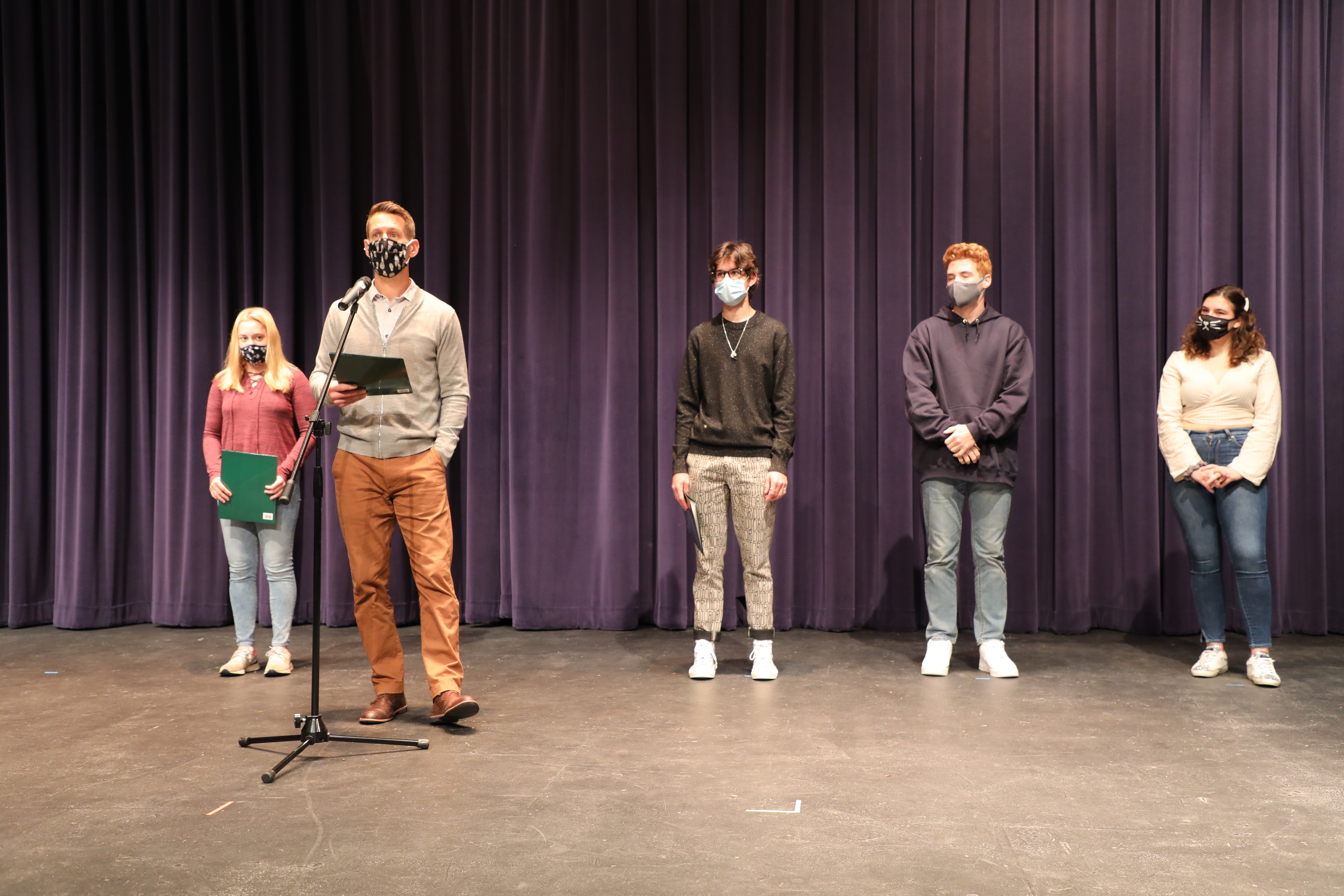 During today’s assembly, we recognized eight members of the Class of 2021 with a formal induction into the National Honor Society. Four of these students were inducted last spring (virtually), but today we celebrated all eight individuals for their overall contributions to the Proctor community. 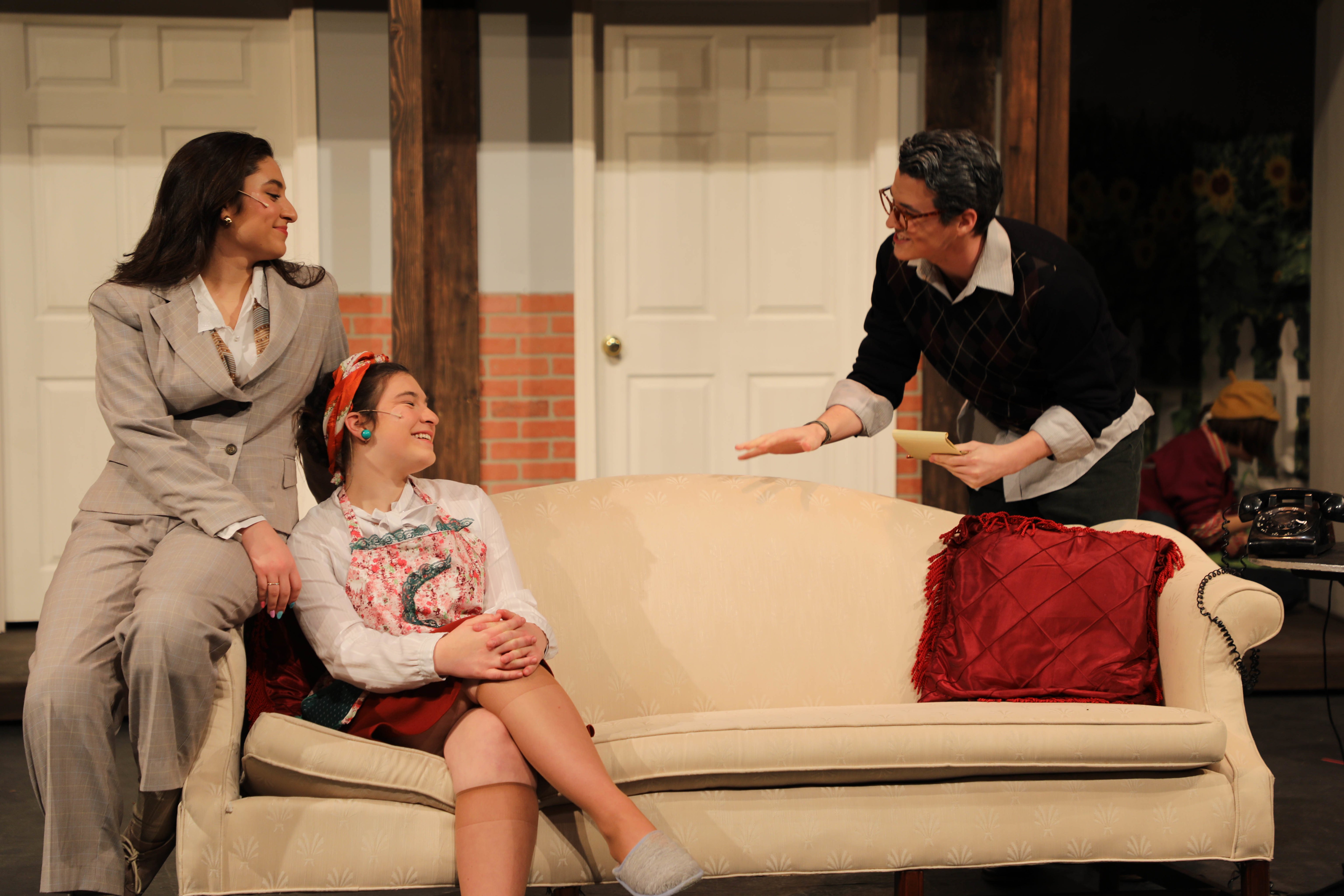 Conratulations to the following members of the Class of 2021 on their induction into the Allan S. Bursaw Chapter of the National Honor Society: 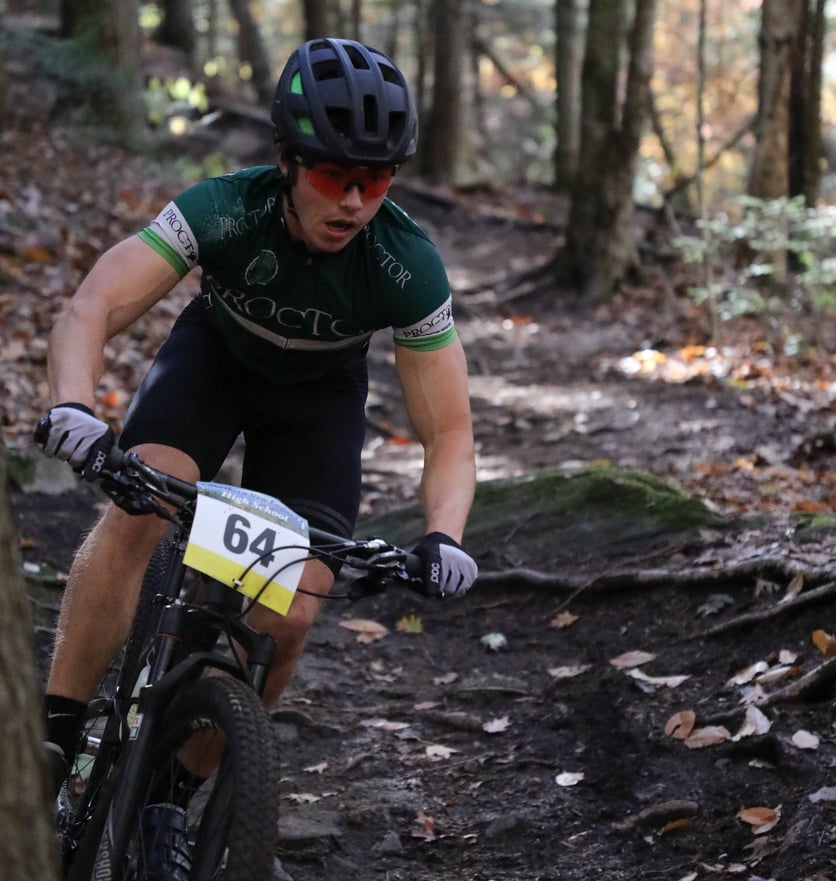 Perhaps the most striking characteristic of this group is the diversity of their interests and broad involvement as students. Their induction is not just about academic excellence, but about their eagerness to fully immerse themselves in the entirety of the Proctor experience. 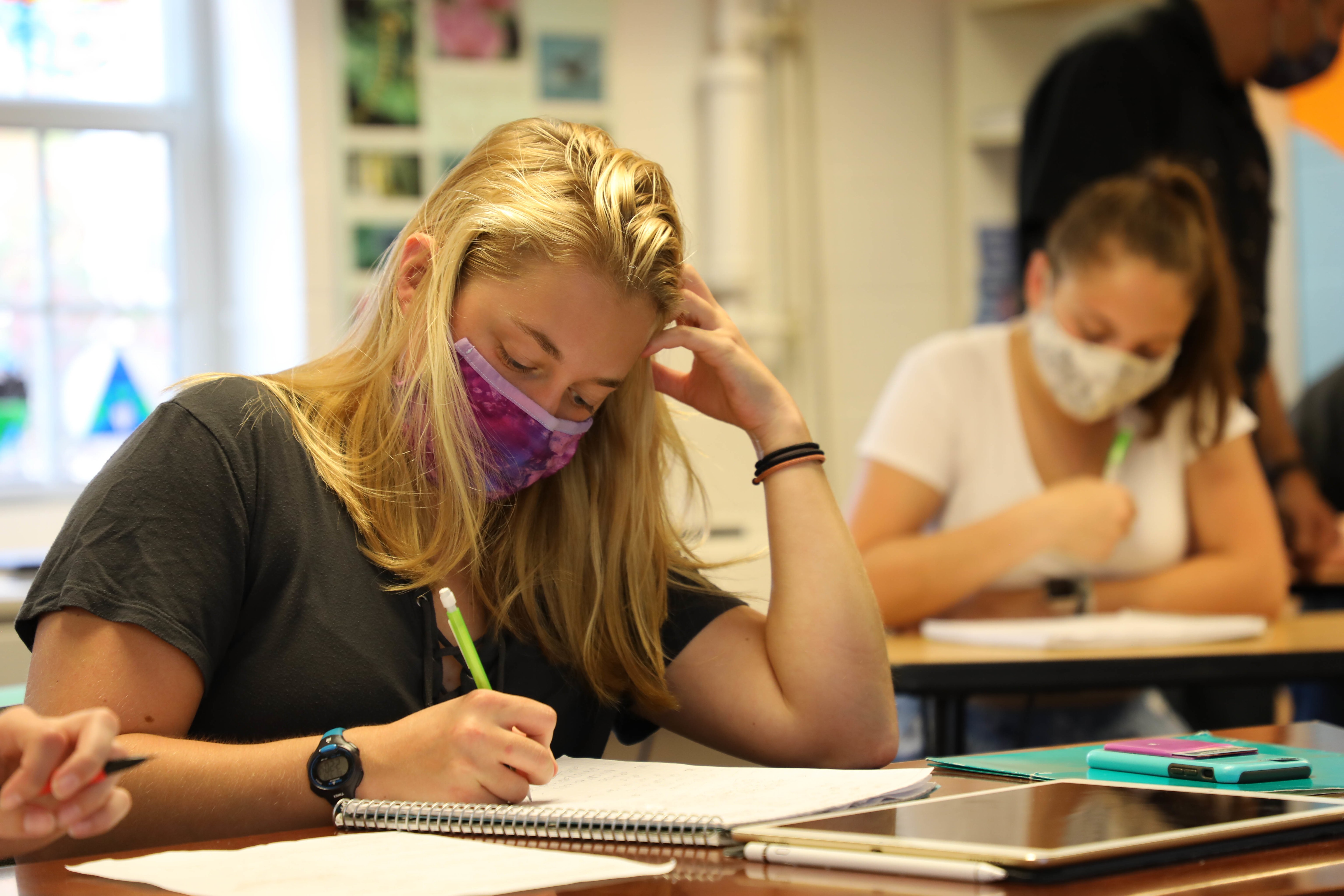 Each student has allowed their identity to broaden as their Proctor experience unfolded by studying on multiple off-campus programs, competing in multiple varsity sports, evolving into an elite skier or mountain biker, playing in the jazz/rock ensemble, dancing, playing a lead in drama performances, all while giving countless tours to prospective families for Proctor’s admissions office. When a school’s strongest academic students embrace all that makes Proctor, Proctor, we know we are fulfilling our mission of graduating diverse learners ready to tackle all the world will throw at them in the future.