Academic Lens: Together We Strive

The longest and often most challenging of our three trimesters is nearing its completion with just four class days remaining before final exams and the reward of a two week Spring Break. Not only does our latitude limit our daylight during the winter months, but a shift in academic schedule to accommodate the 50% of students participating in snow sports creates inconsistencies in the academic week that unintentionally silos our community when we need each other most. 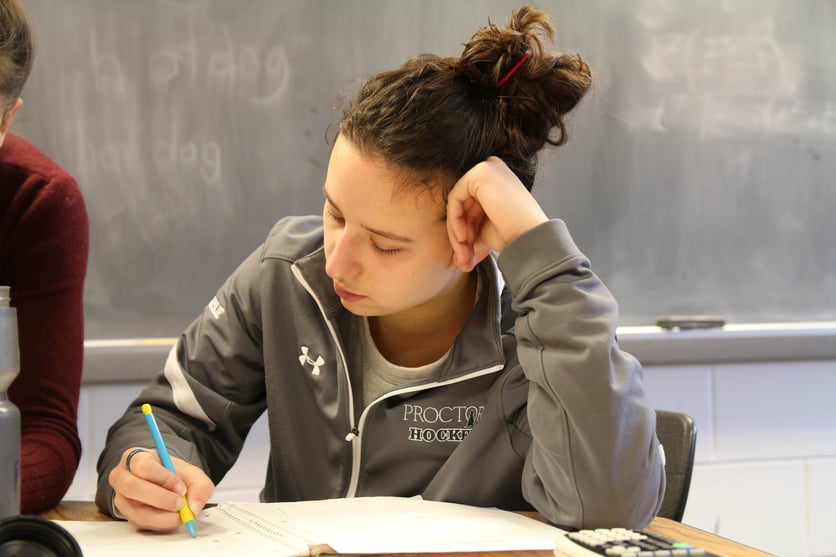 Last Thursday, Ethney McMahon and I had the privilege of spending a morning interviewing Chris, Kit, Tim, and Suzy Norris for a story on the history of Proctor. The Norris families began their careers at Proctor in the fall of 1966 and served the school in varying capacities for the next five decades. While they raised their families on campus, they each left an indelible mark on everything from the origins of Wilderness Orientation to Proctor’s approach to College Counseling to the intricacies of the Green Book (just ask if you want to know when the term ‘unbecoming of a Proctor student’ was introduced!).


As the two couples recounted (often hilarious) stories from their time at Proctor, one moment that all four vividly recalled was the day a sign that read “TOGETHER” appeared above the stage in the old Holland Auditorium prior to a morning assembly. The single word became a rallying cry for a school community who took great pride in their reliance on one another for support during both the good times and bad. Decades after that simple sign was hung, we remain just as reliant on each other during the learning journey. 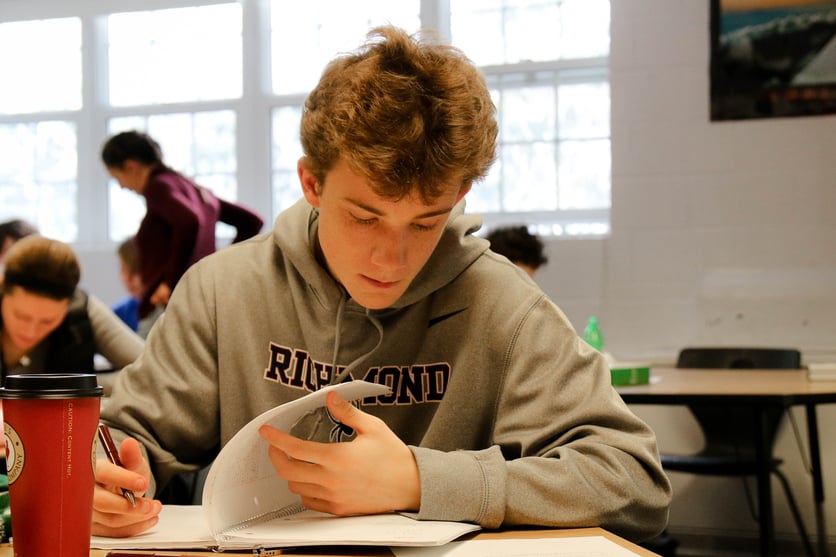 While each trimester develops a unique rhythm, all end with a gradual acceleration into the final week of classes. Culminating projects, tests, research papers, and exams provide opportunities for students to demonstrate the remarkable learning that has transpired over the past three months. But alongside these final assessments, deadlines loom, and unforeseen challenges interrupt best laid plans. End of term performances, Lakes Region Championship races, and final games add complex layers to the daily lives of our students. Learning is not linear, nor are the lives of adolescents at boarding school. Learning takes place within a complex, interconnected web of relationships and community. It's supposed to be messy. 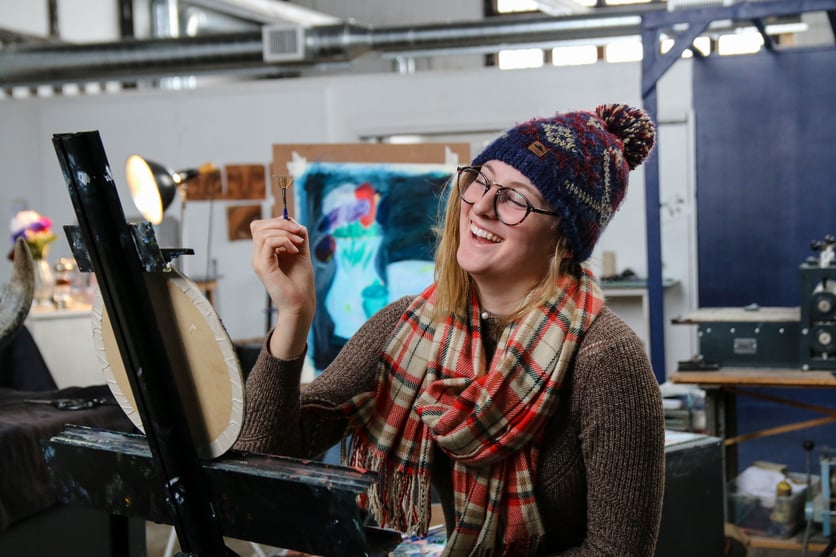 As we navigate the final days of the Winter Term, we need to remind ourselves of the community that surrounds us. Advisors and Learning Specialists lay a foundation of support on which students know they can lean, while dorm faculty seek to balance their own end of term workload with the needs of their dorm community. Everyone digs a little deeper and doubles down on supporting each other. It's during this busyiest season, we must counter-intuitively allow ourselves to get busier through the enjoyment of the fruits of the community that surrounds us. 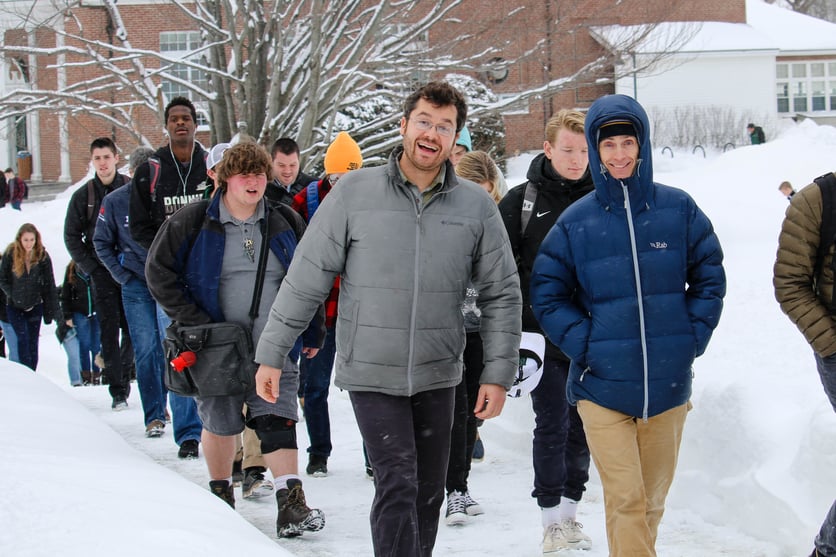 This end of term wave of “togetherness" began with last weekend’s Jazz/Rock and Vocal Music Ensemble performances, and continued rolling into assembly Monday morning as Lisa Scarry welcomed us with just the enthusiasm we needed. This weekends’ Art Show, performance of The Foreigner, and PAPA on Ice will undoubtedly do the same. When you’re feeling too busy at the end of the term, adding more to your plate might be just what you need. Allow yourself to be filled, and in turn, find opportunities to fill others.