Class of 2020: Awards and Recognitions

Each graduating class leaves a distinct impact on our school based on their personality and the collective journey that unfolded during their four years at Proctor. For the Class of 2020, that journey, shaped heavily by a remote Spring Term due to COVID-19, was as unique as any class in the school's 172 year history and culminated in the school's first ever virtual Commencement ceremony.

Today, we highlight members of the Class of 2020 who earned individual recognitions by faculty and staff, as well as three faculty and staff members recognized for their service. As mentioned earlier in the year, the following members of the Class of 2020 were inducted into the National Honor Society and National Art Honor Society:

The following awards were presented at Commencement: 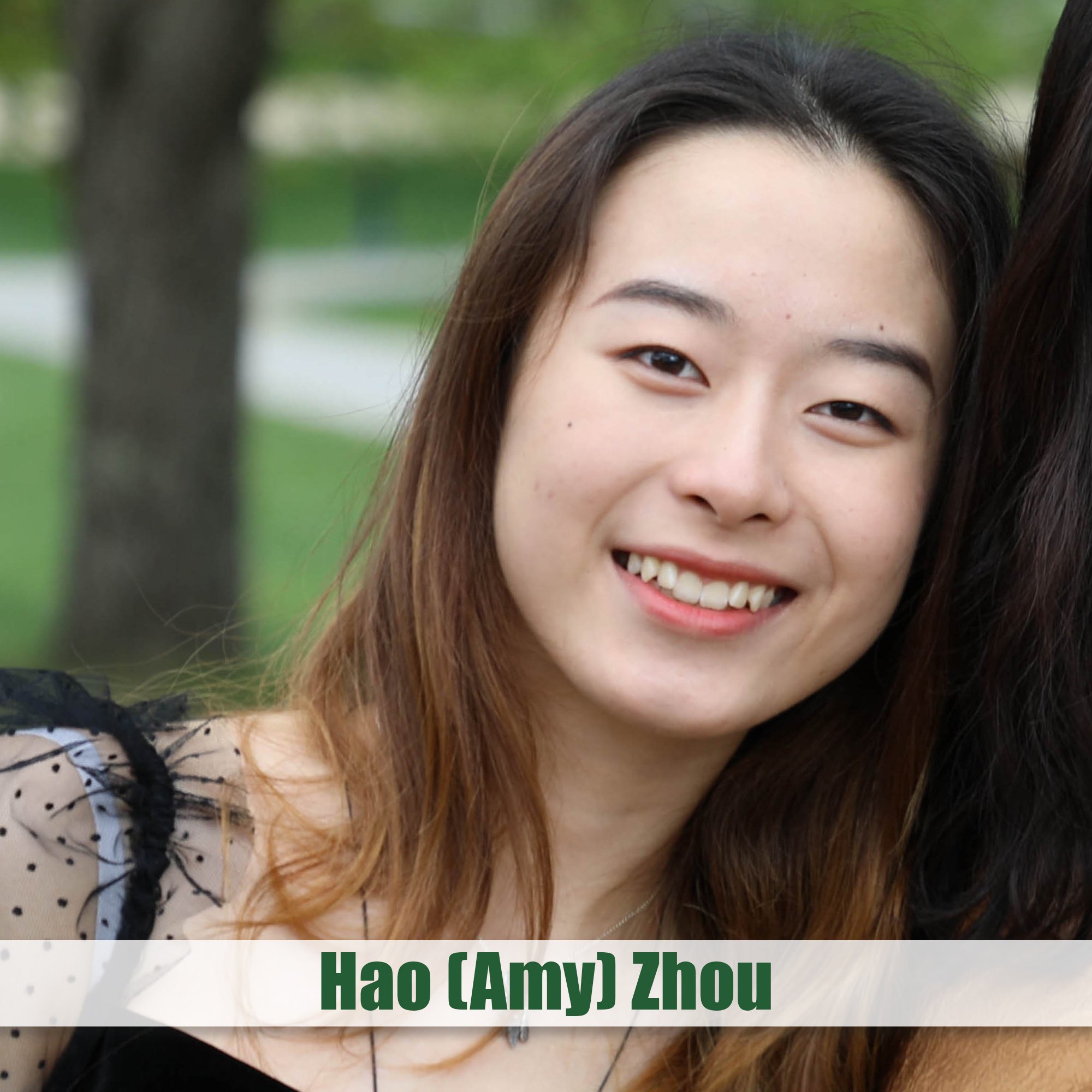 Charles Levy Award to the Valedictorian 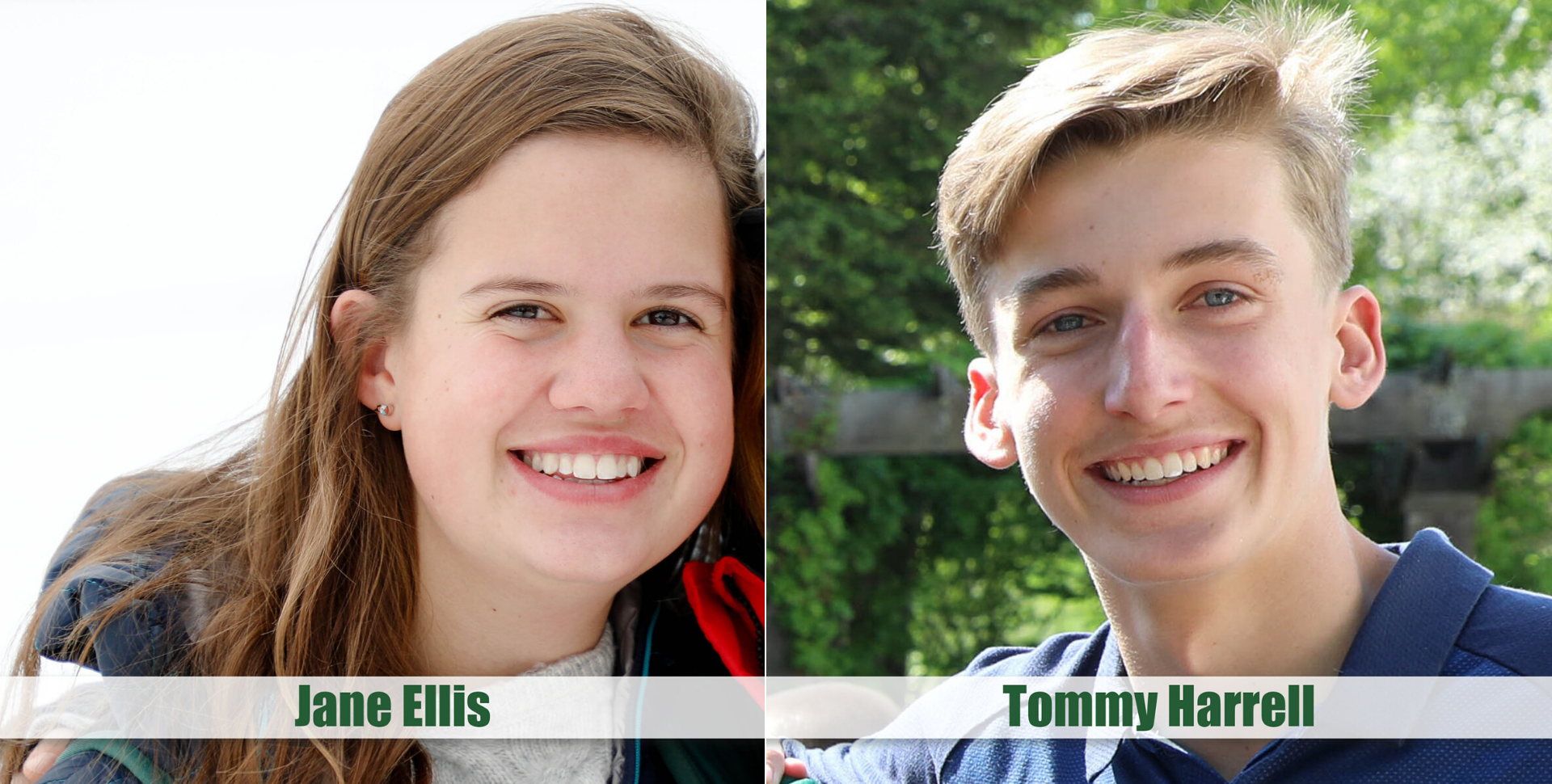 Presented to the best all-around male and female citizens in the graduating class.

Presented to the best male and female athlete in the graduating class. 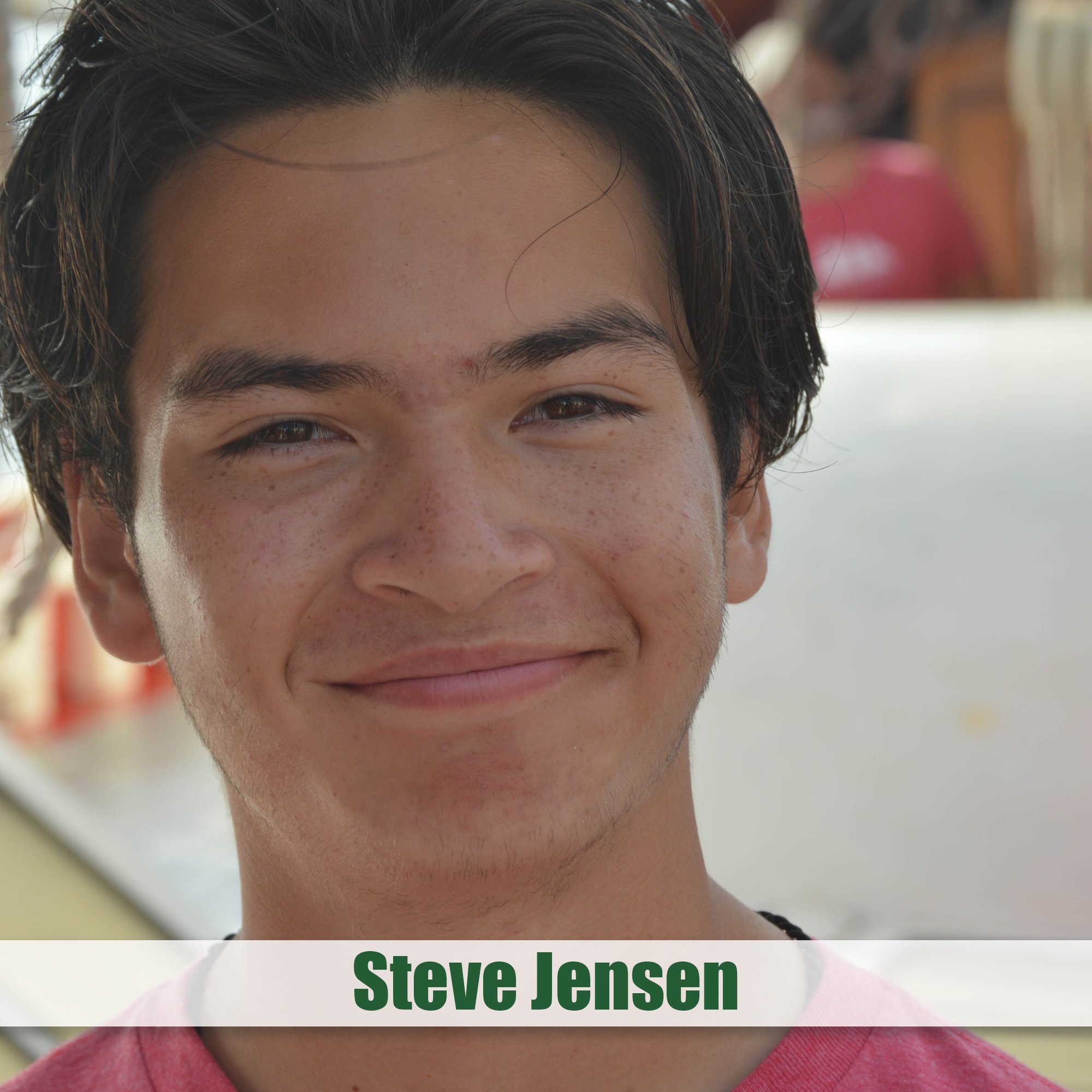 Presented to a student in the graduating class for faithful and willing performance of all extra curricular responsibilities.

Presented to the student who, during the junior and senior years, has shown the greatest development in attaining the ideals of Proctor. 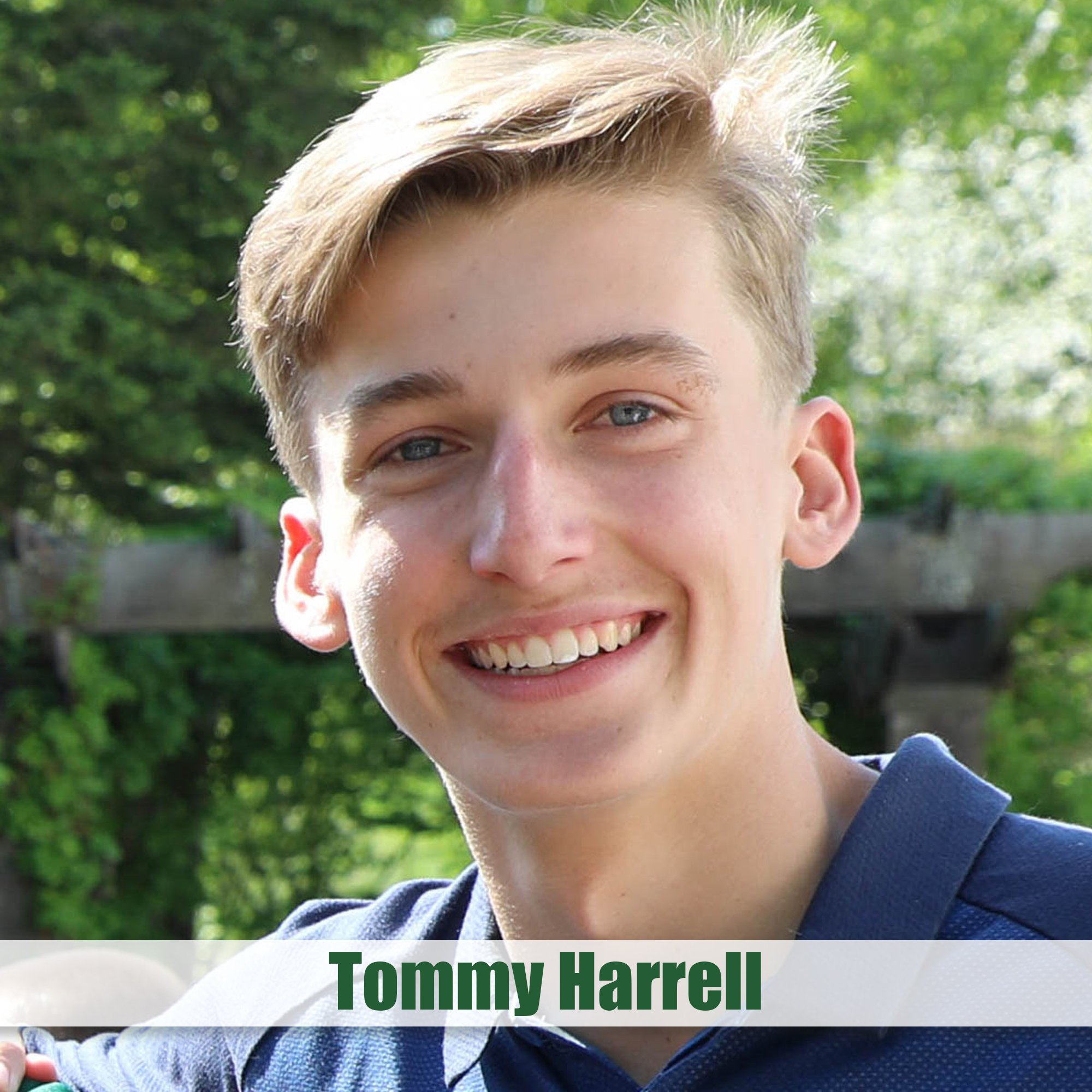 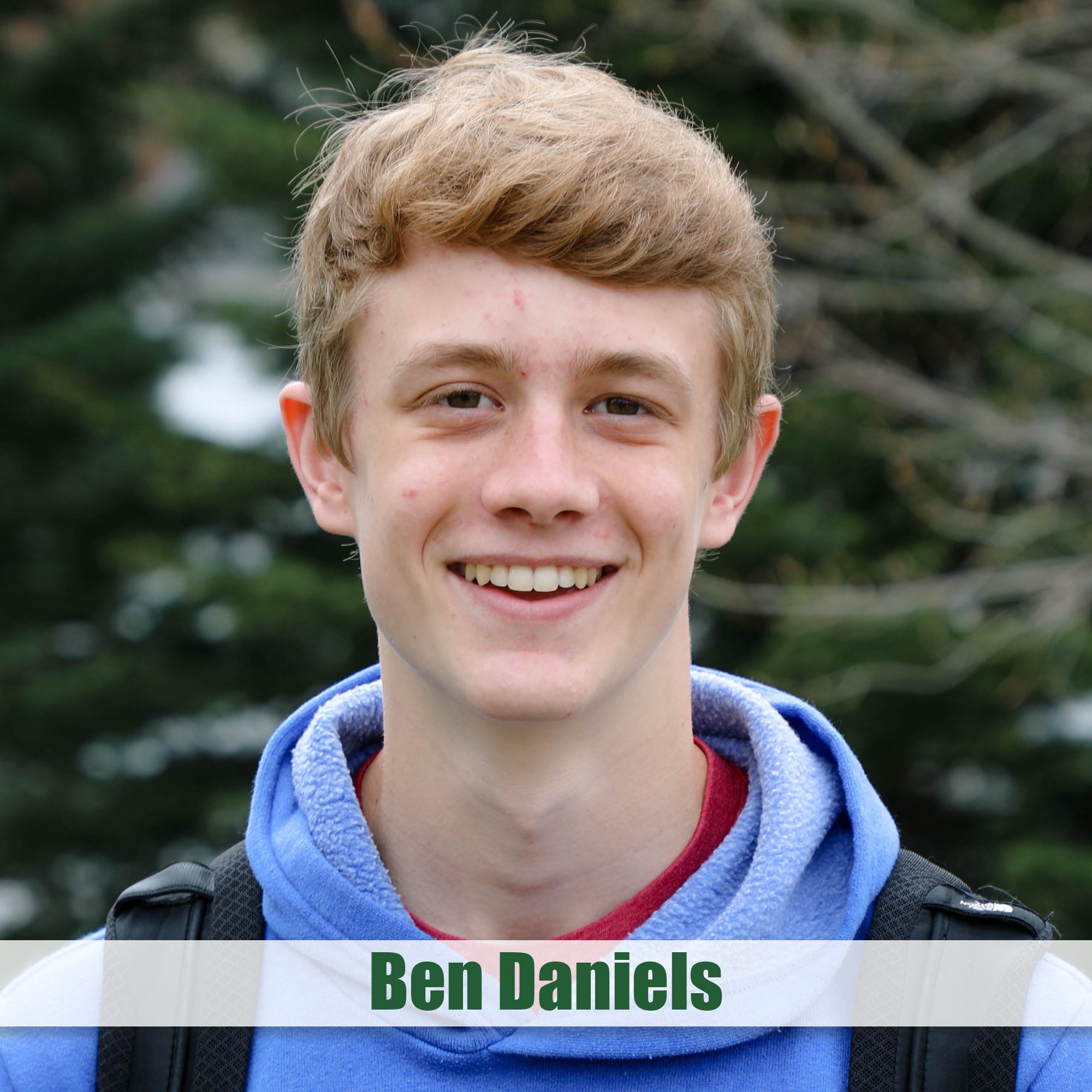 Presented to the senior who has performed outstanding service to the school and to his/her fellow students. 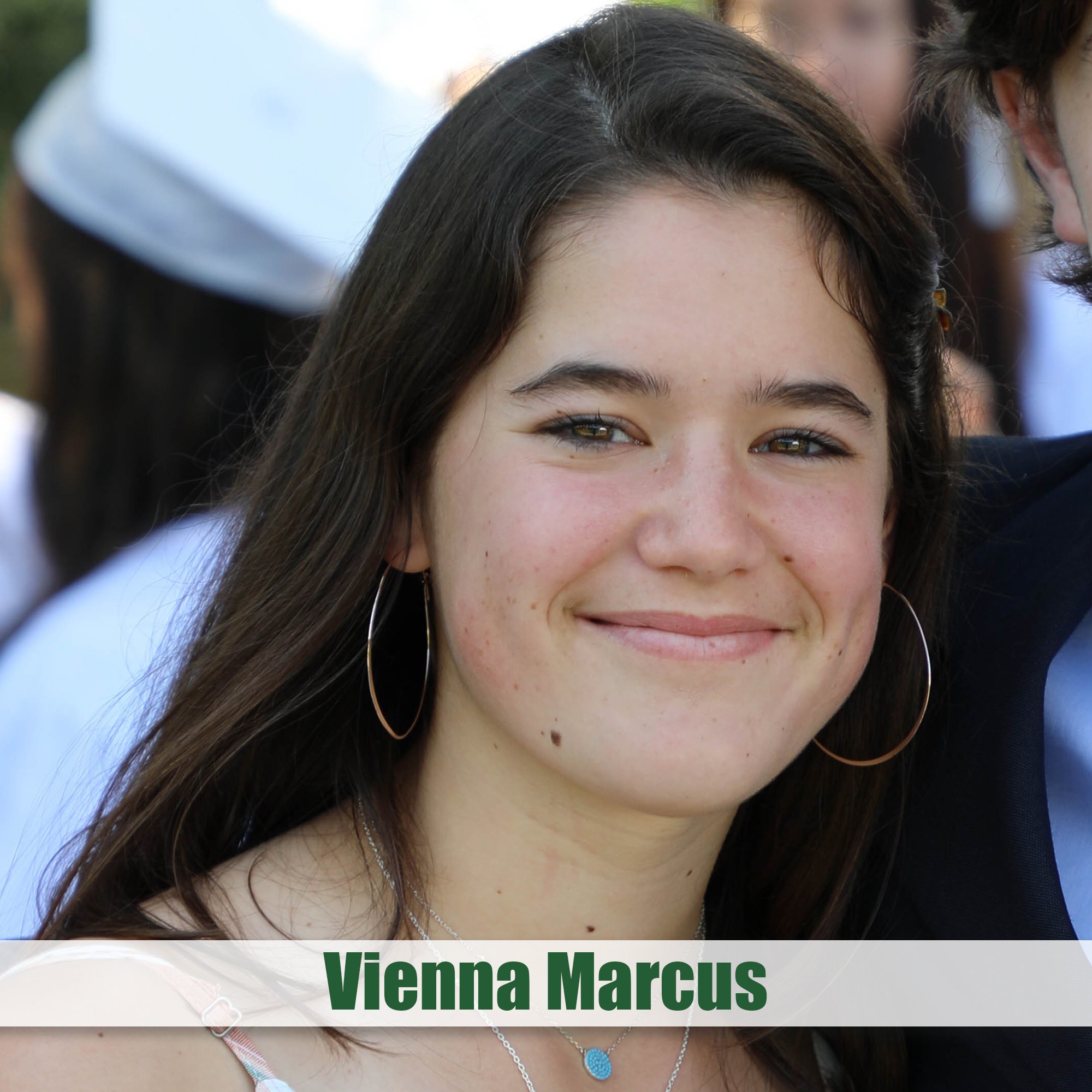 Presented to the student in the graduating class who best exemplifies strength of character, personal dedication, and commitment to the Proctor community. 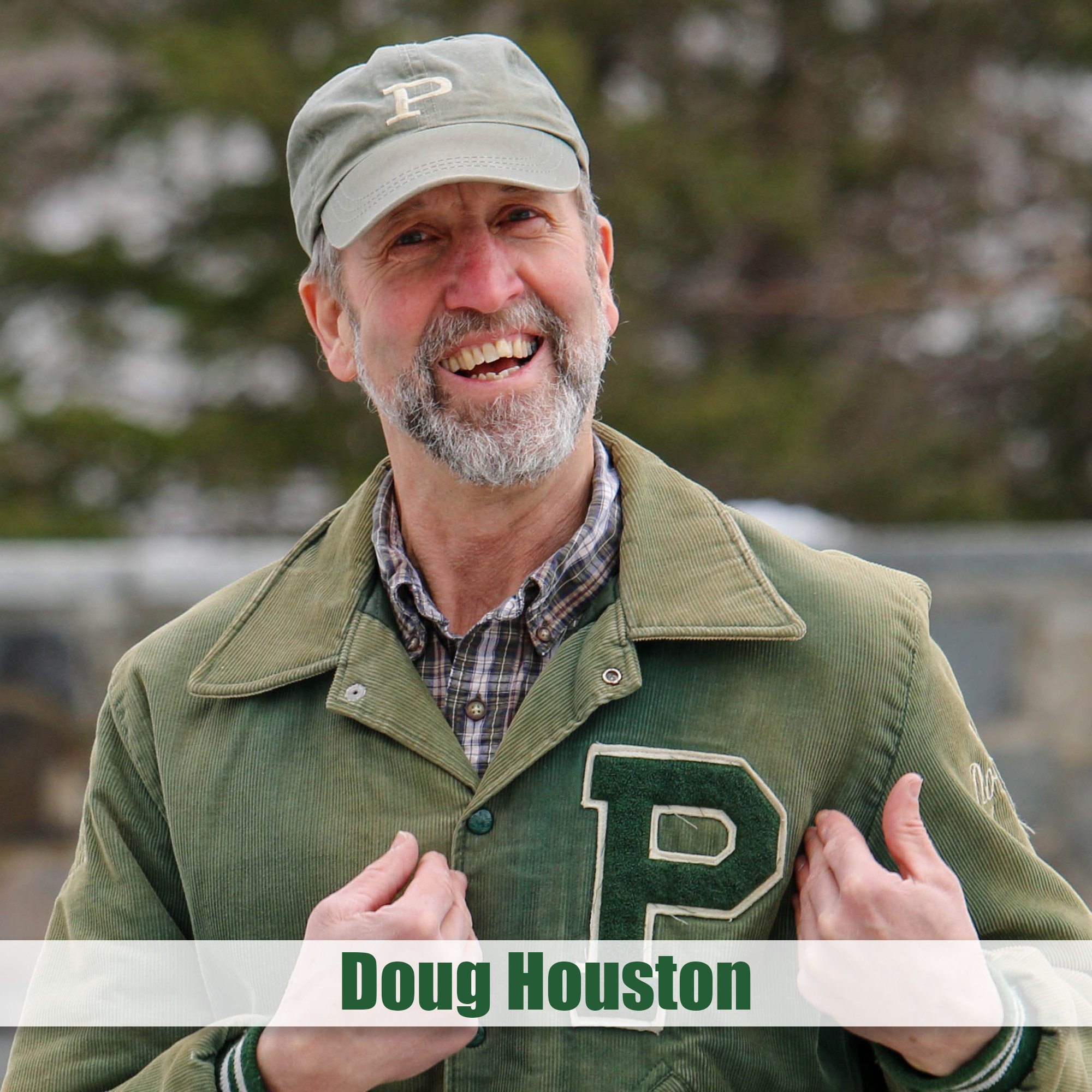 Established in 2001 by Andy Klein from the class of 1996, the Renaissance Teacher Award was created to recognize a Proctor faculty or staff member who has gone above and beyond to make the experiences of students at Proctor more meaningful through their encouragement and support. Voted on by the graduating class, the recipient should be someone who is a teacher in the broader context -- someone who you feel has helped shape and change your life and the lives of those around you in a positive way. The ideal recipient would be known as the Renaissance Teacher. 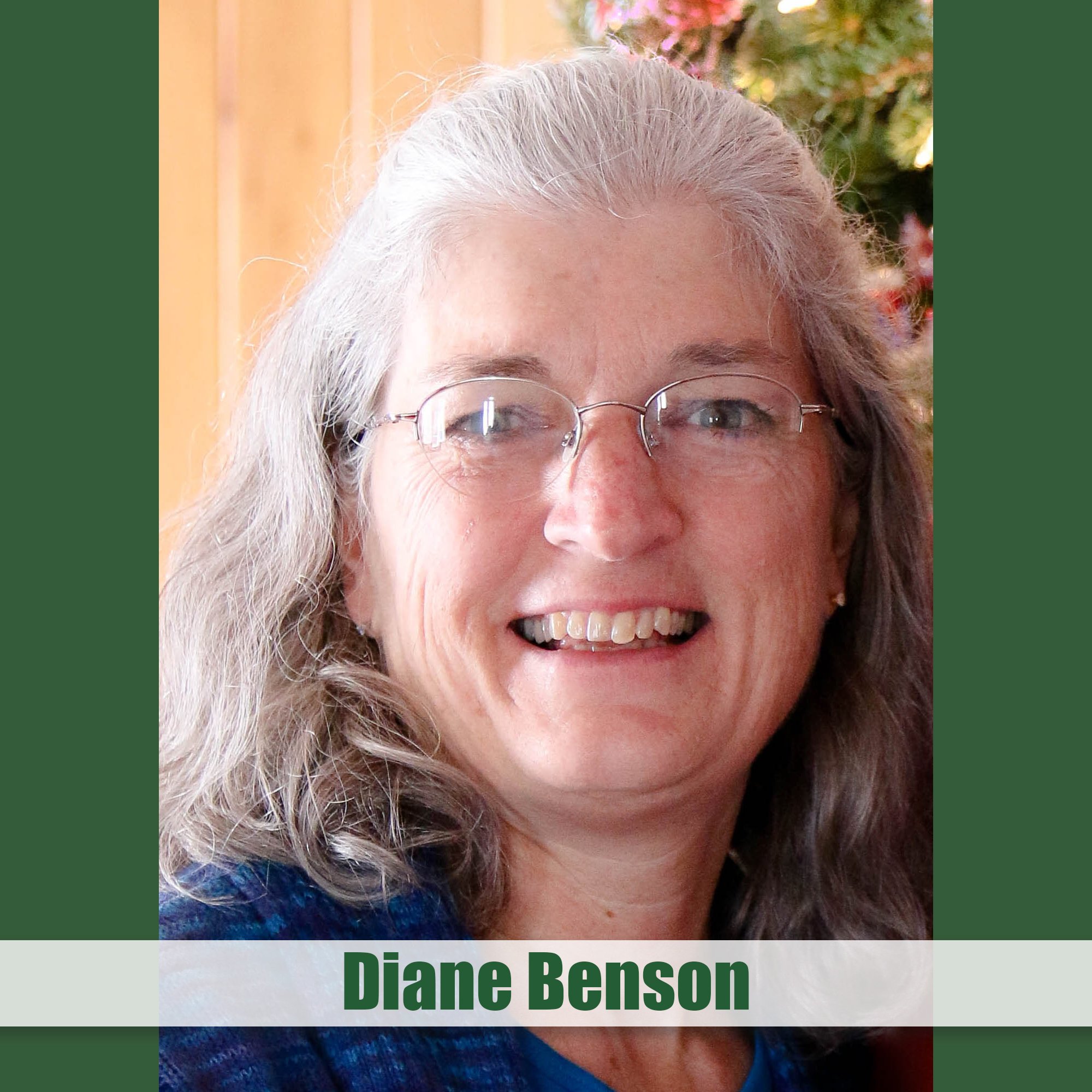 Honors the loyal services of non-faculty staff. This award seeks to achieve two goals: to recognize extra-ordinary service to the Proctor Community by a non-faculty member and to heighten awareness of the dedication, hard work, and loyalty of all its employees which makes possible the smooth operation of this institution. 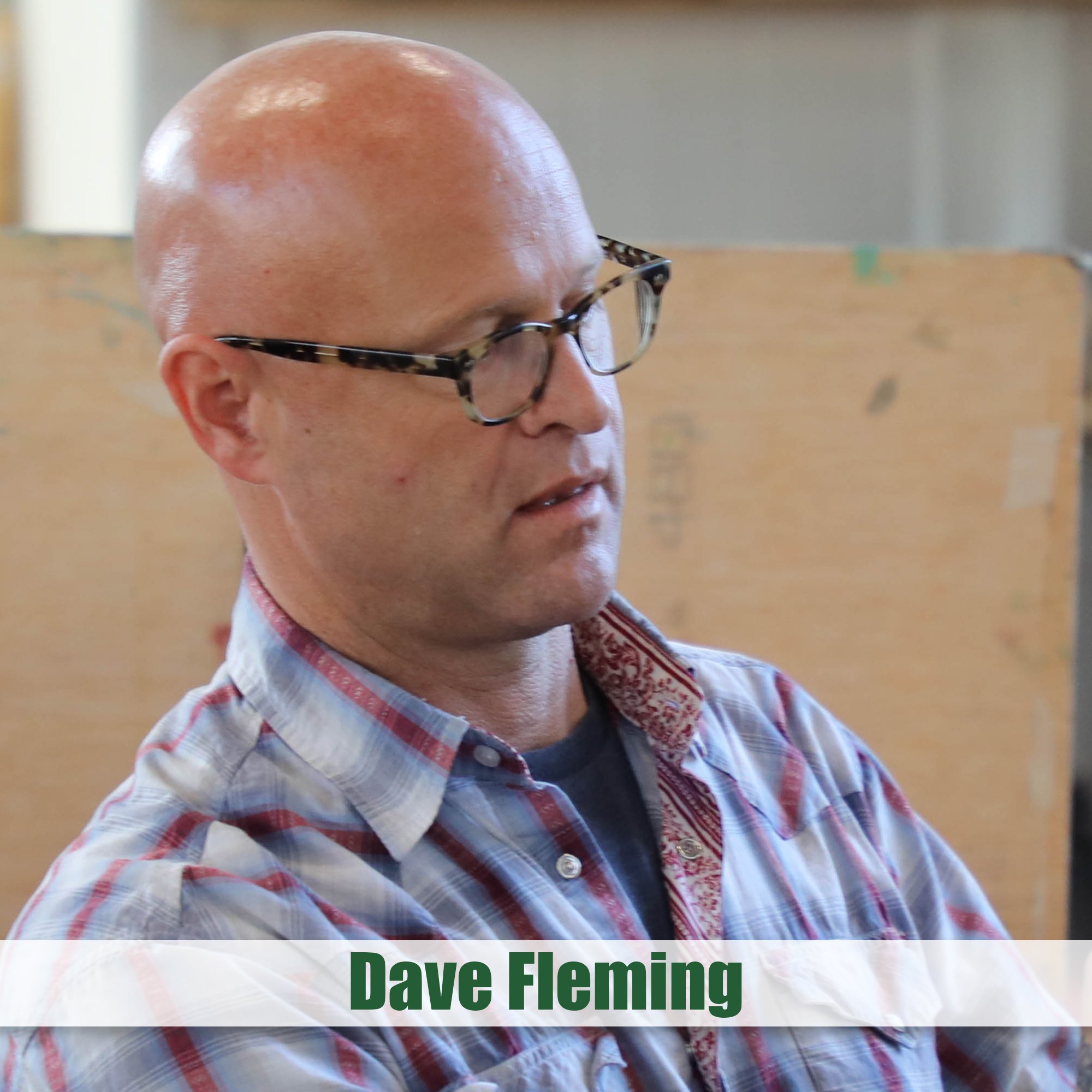 Alumni two and five years out of Proctor vote for the individual among the current faculty who in their opinion is most deserving of this Excellence in Teaching Award. The quality of a teacher is the key to good education: quality defined by the love of learning, curiosity, self-discipline, intellectual honesty, and most importantly the ability to meaningfully and responsibly connect with other people.

The following members of the Class of 2020 were also recognized with awards during Friday's Senior Recognition Night: