Every year at Proctor is wholly new, yet remarkably familiar. The faces of students change over time, both as they mature and as the natural turnover of the student body every four years introduces new, eager minds ready to embark on their Proctor experience. While Proctor is not a school steeped in tradition, there are some rituals that occur each year at the same time, including the annual ninth grade hike to the Proctor Cabin. 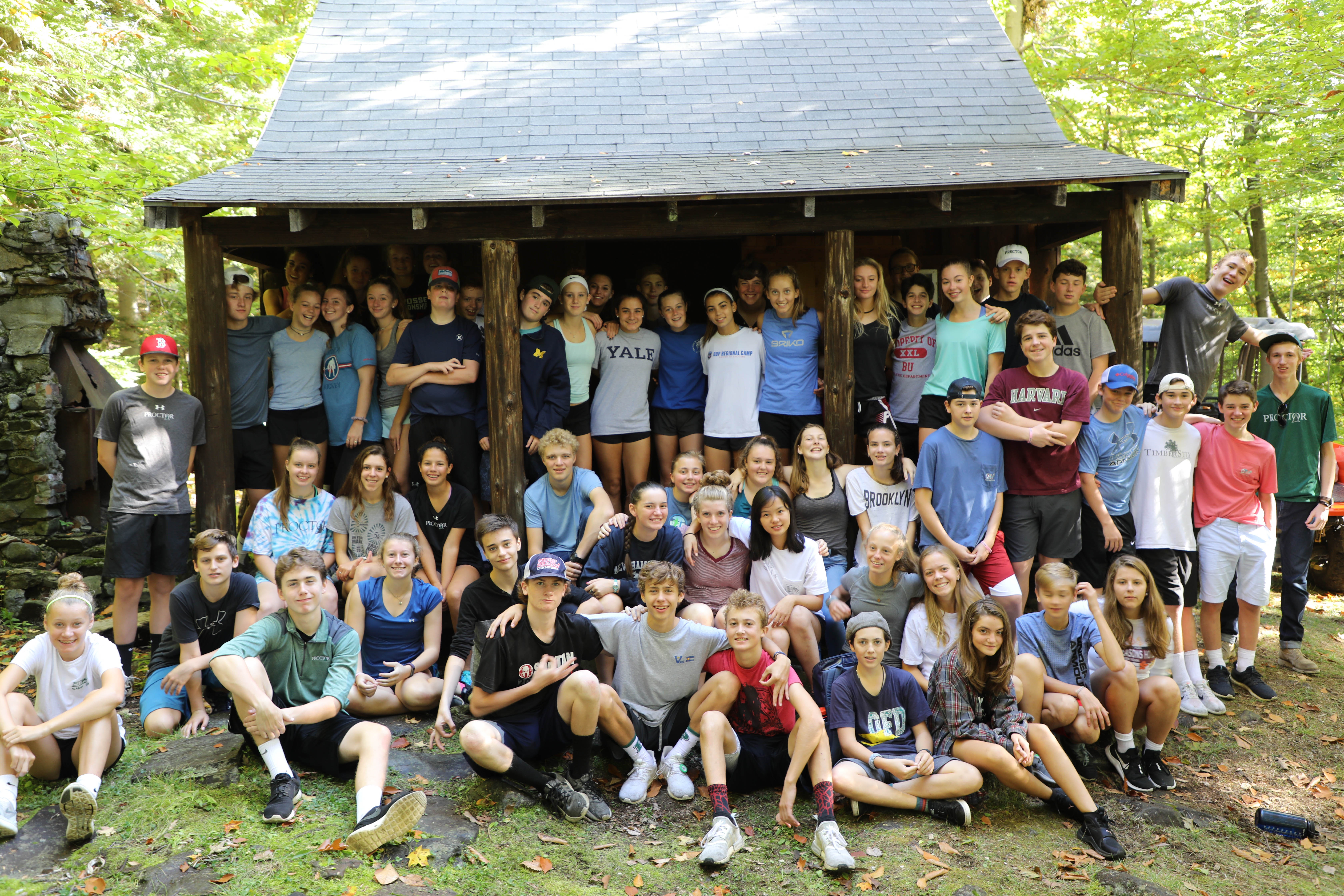 On the second Wednesday of October, all sophomores and juniors partake in the PSATs, while seniors begin planning their Senior Projects (the final immersion learning experience for graduating seniors during the final three weeks of the school year). In a rare class-based activity, our ninth graders gather outside the dining hall and hike with a dozen or so faculty members to the Proctor Cabin.

As faculty member Greg Allen shared with the group upon arrival at the cabin, Proctor’s commitment to, and longstanding relationship with, its surrounding land runs deep into the school’s history. The first student “Improvement Squads” were formed by faculty member Roland Burbank out of necessity during the Great Depression. Students not only ran an active vegetable garden on campus, but mowed the lawns, harvested cord wood for heating, and helped offset the maintenance costs of running the school by shoveling snow during the winter months. An early Improvement Squad project was to build a cabin in the woodlot to the north of campus proper. A Cabin Club was formed (see photo below) and the Proctor Cabin became an integral part of many students’ experiences. The current cabin was rebuilt on the same location as the original cabin in the early 1990s.

We’ve shared insights into why this hike is so important for this class in the past, and those thoughts remain just as applicable today as they were when originally published. At the core of this morning’s unseasonably warm jaunt through peak foliage is the understanding that Proctor's culture is something each and every one of us must seek ownership of, regardless of age, time at the school, or perceived social clout. Our ninth graders play just as important a role in shaping our school's culture as the most veteran of faculty members. 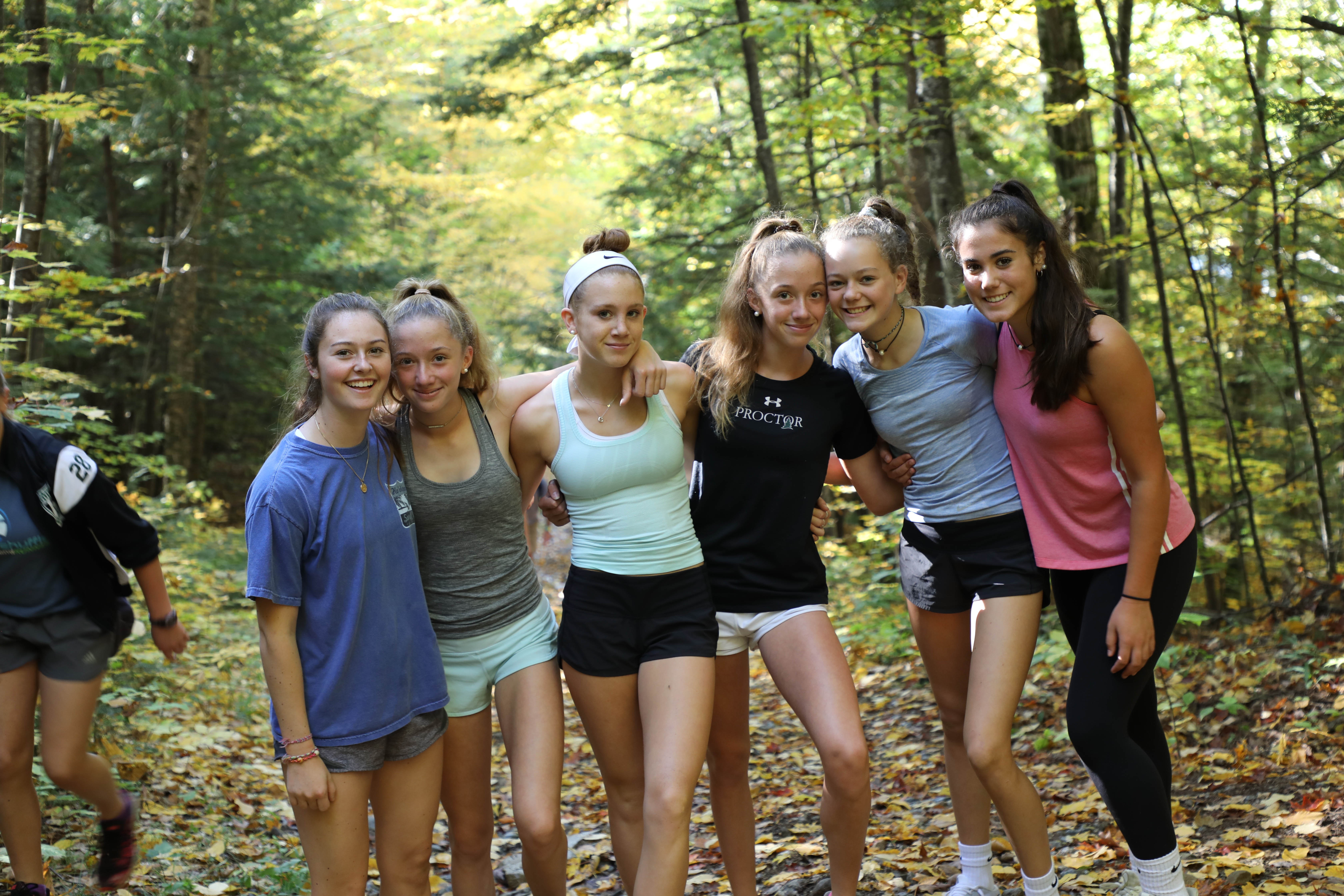 Three months ago yesterday, the unthinkable happened to the Proctor community. In our grief, we found ourselves looking at each other wondering how Proctor’s “culture” would survive without the daily presence of Dave Pilla. We all know there will always be a Dave Pilla sized hole in our community (especially on days like today when we have the opportunity to introduce students to our woodlands), however, at the same time we are daily inspired by those who have selflessly stepped into the void in order to sustain the best of who we are. The essence of Proctor’s culture lies in the whole of all who call this school home: alumni, students, faculty, staff, parents, parents of alumni. 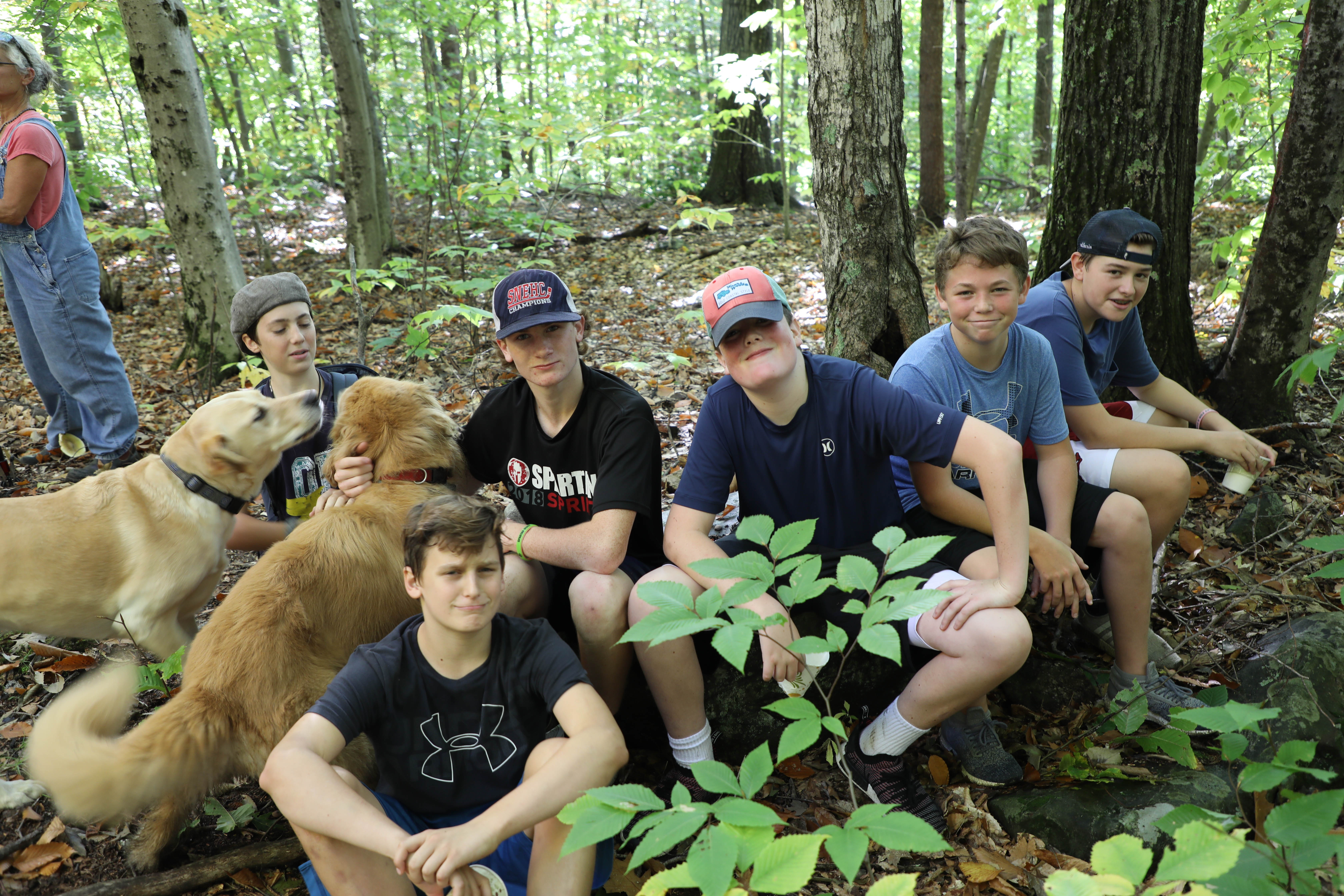 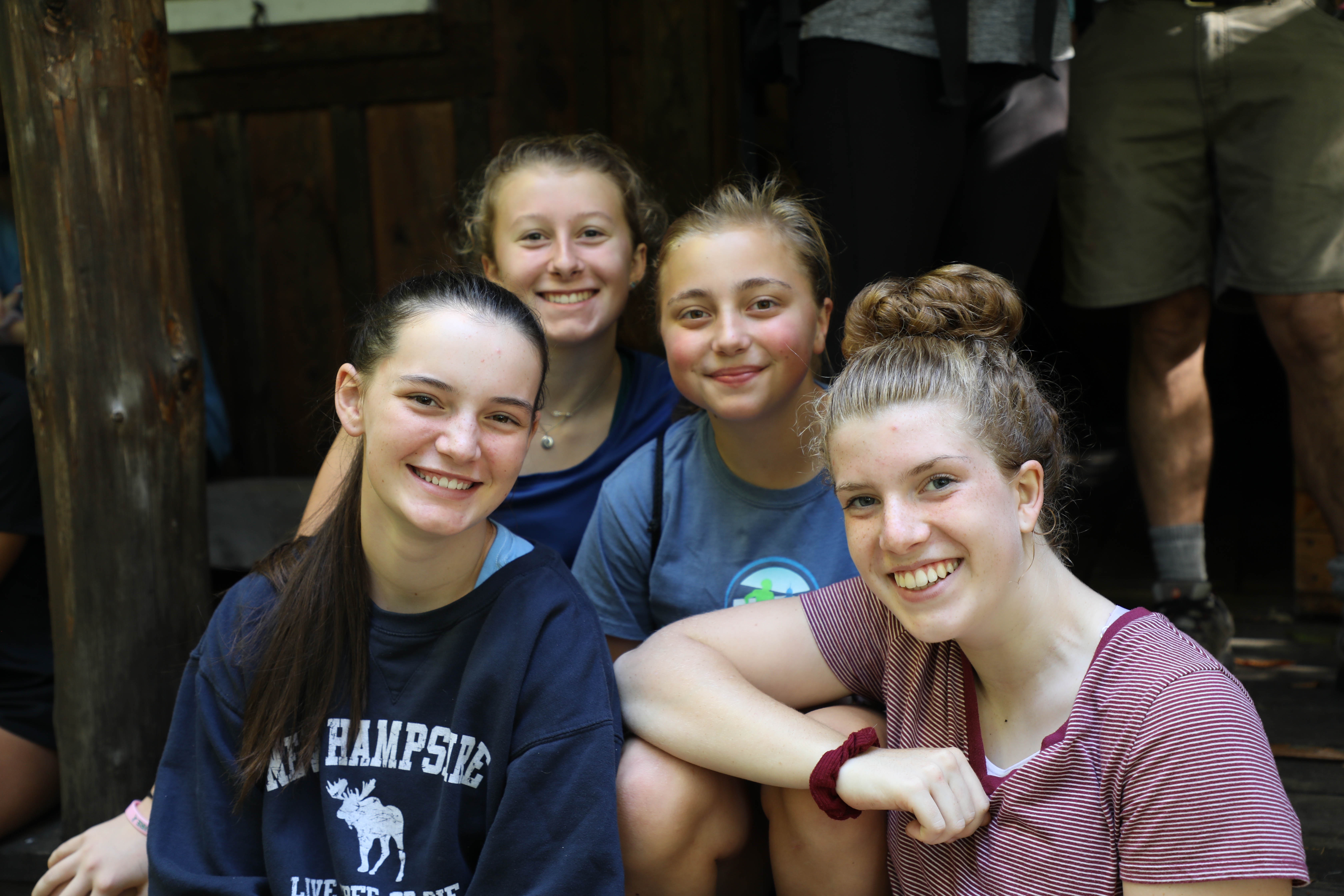 Today’s hike imparted that sense of togetherness to our youngest students. Regardless of how long we have called Proctor home or our role at this school, we each carry an equally critical responsibility to steward our community, our culture, into the future. We are excited about the unbridled enthusiasm of the Class of 2022 and cannot wait to see how they impact our school over the next four years. 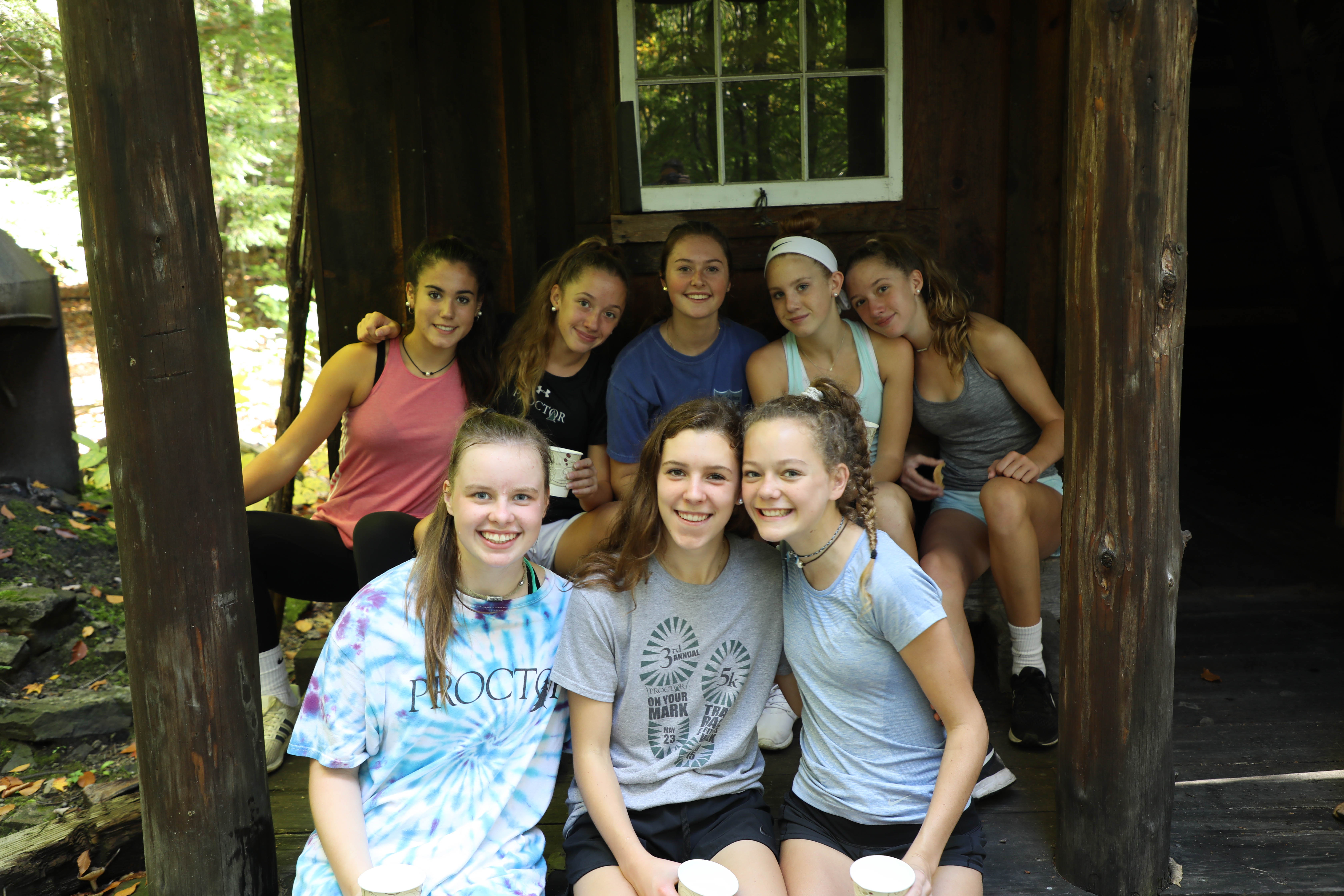 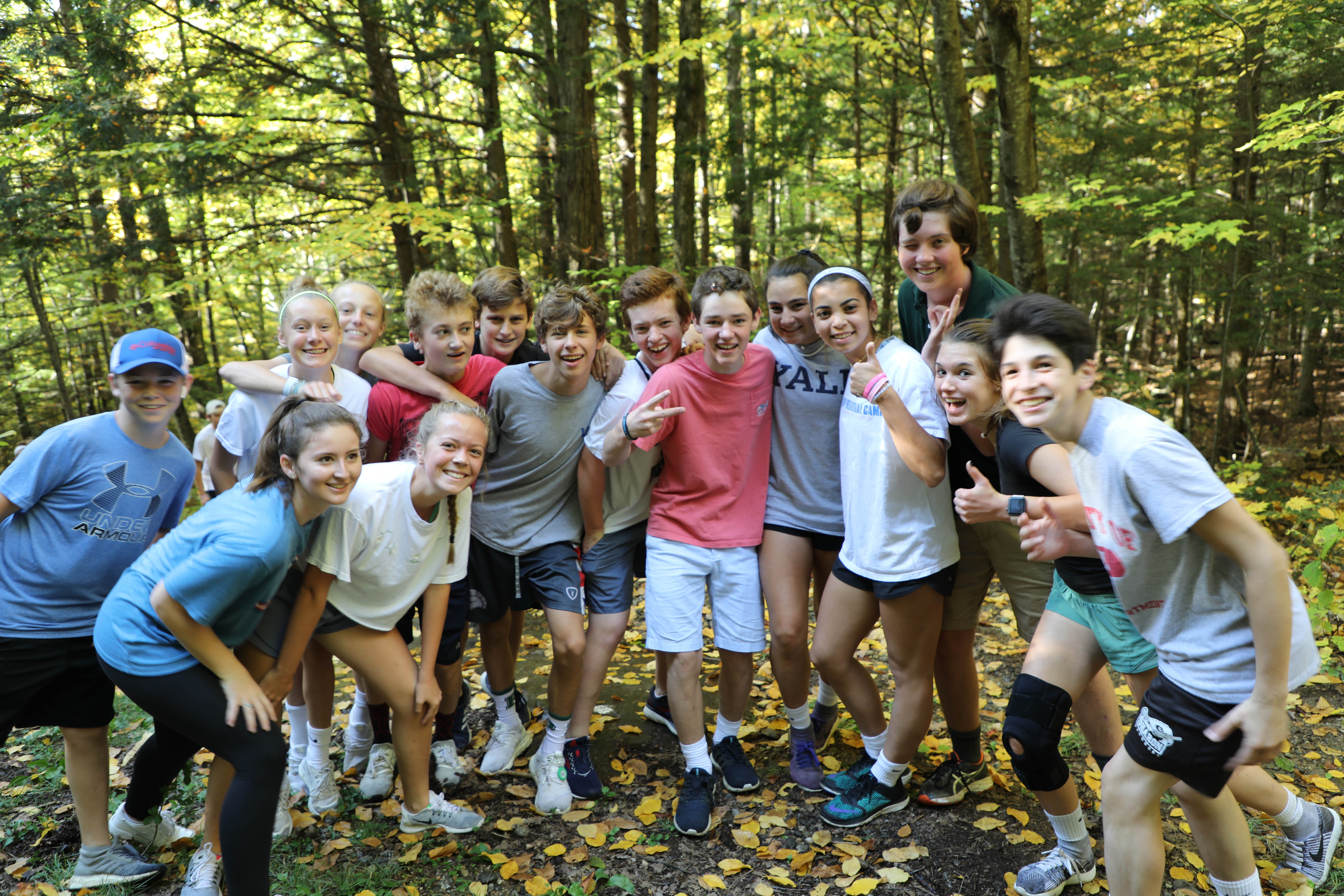