During this season of giving thanks, we are incredibly thankful for the natural world that surrounds us. As you sit around the fireplace following your Thanksgiving meal and your family dog wanders over to lie next to you, remember the message Carl Safina shares in his most recent book Beyond Words: animals can think and feel. 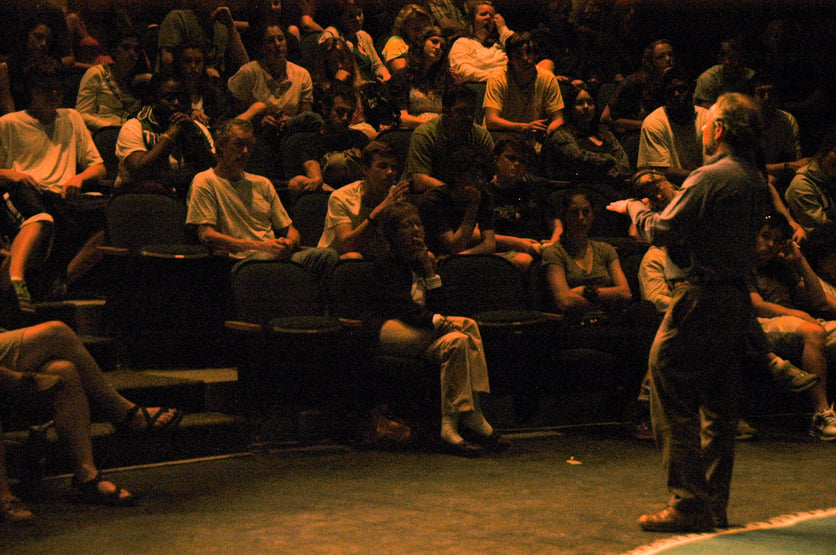 Carl Safina visited Proctor’s campus for Earth Day in 2010 (above), sharing a wonderful lecture on the impact of human behavior on our oceans. His research into animal behavior remains at the forefront of scientific world, with his most recent book hitting especially close to home for all of us who have grown close to a family pet. Watch Safina's Ted Talk below.

Safina explains that while animal brains have evolved over time, they all have the same basic neuron function. If you can train a crayfish to fear electric shocks, and then treat that anxiety with the same medication used to treat humans, that little crayfish brain must have the capacity to ‘feel’.

Two Orca whales who are mates are 38 years old and 44 years old, respectively. They have known each other for decades; they know their rivals and they always know where they are in the ocean. These same whales have led lost researchers stuck in dense fog back to shore. Why? Dolphins sense sadness in humans and change their behavior, showing empathy on a regular basis. Why? 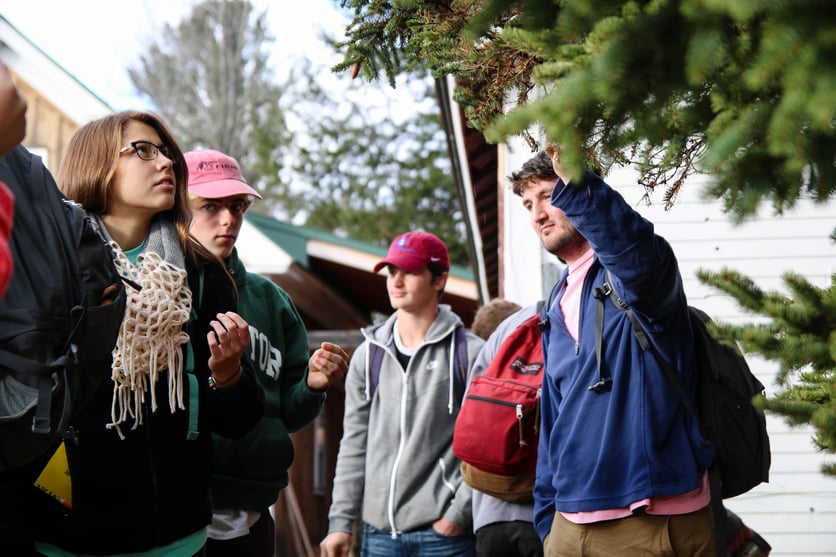 Safina notes, “ What makes us human is not what we think makes us human. We are simply the most extreme animals on the planet in all that we do. We are the most compassionate, violent, creative, and destructive animal that has ever been on this planet. We are all of those things jumbled up together. Love is not what makes us special. We’re not the only ones who care about our mates, our children, or about passing life from one generation to the next.”

As you pet your dog and he lays his head on your lap, there is no doubt he cares about you as much as you care about him. We must remember animals across the globe have that same capacity to think, feel, and even love. 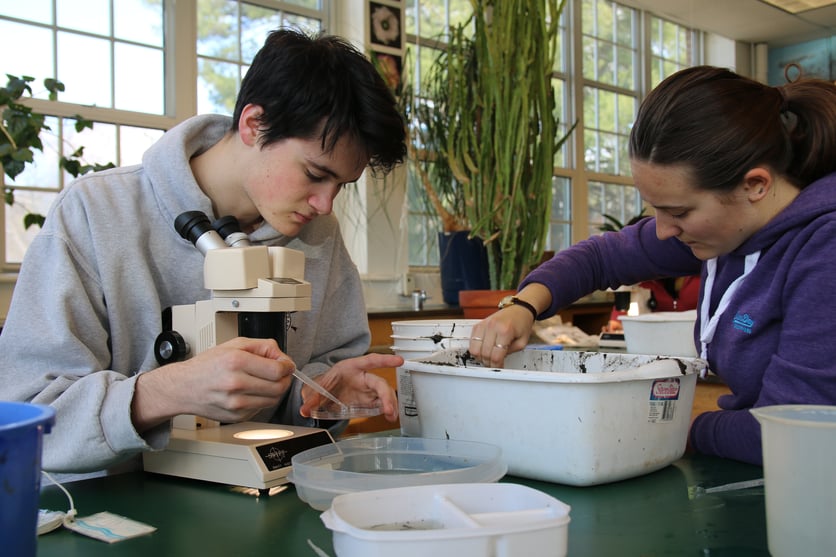 We must ask ourselves: do we, as humans, have enough consciousness, intelligence, rationality, creativity, empathy and love to let life on Earth survive? This may seem like a bit of an extreme question to ask, but as a school, it challenges us to live our environmental mission. Instead of a feeling of despair, this question inspires us to action. It should for you as well.