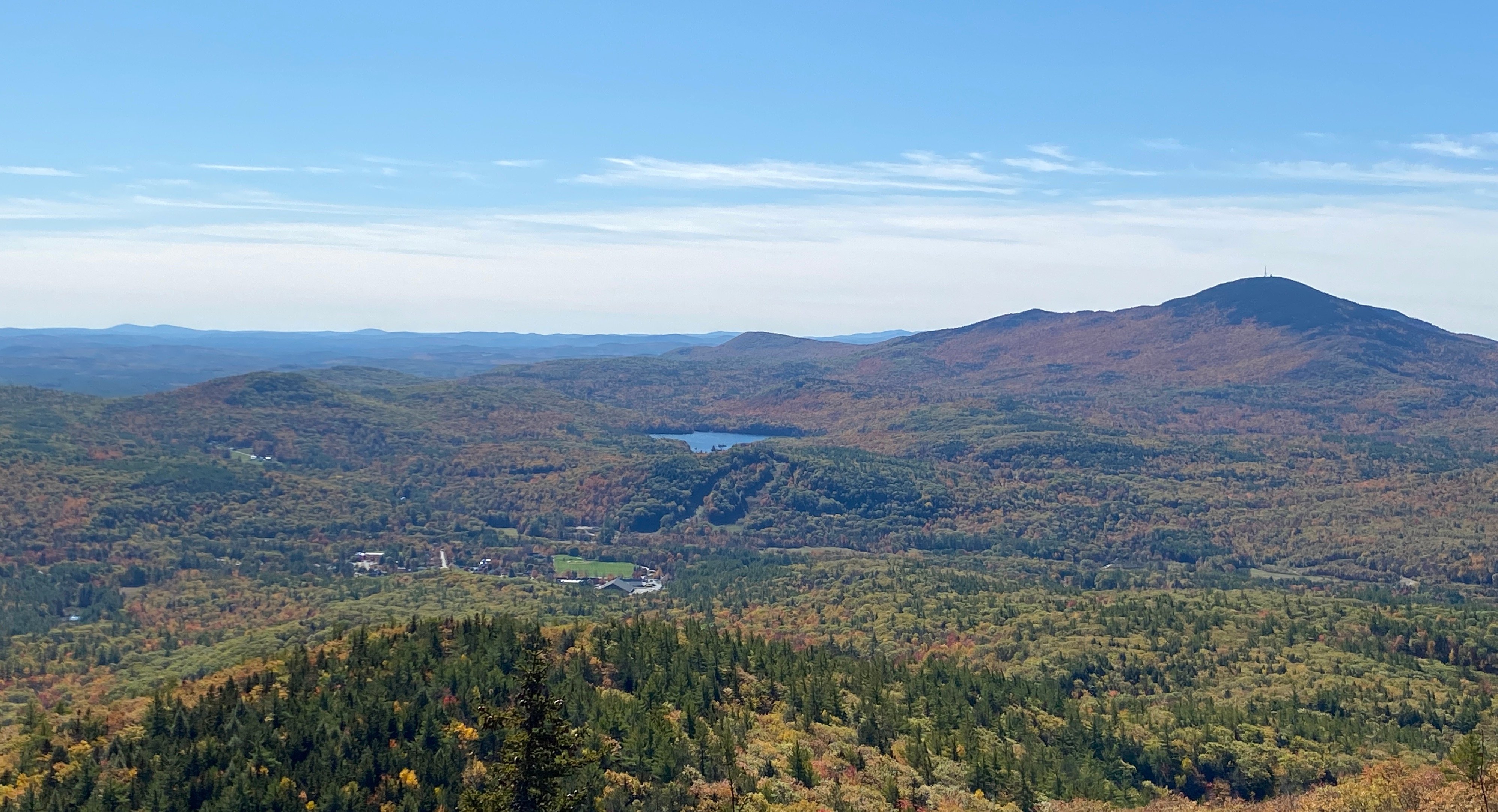 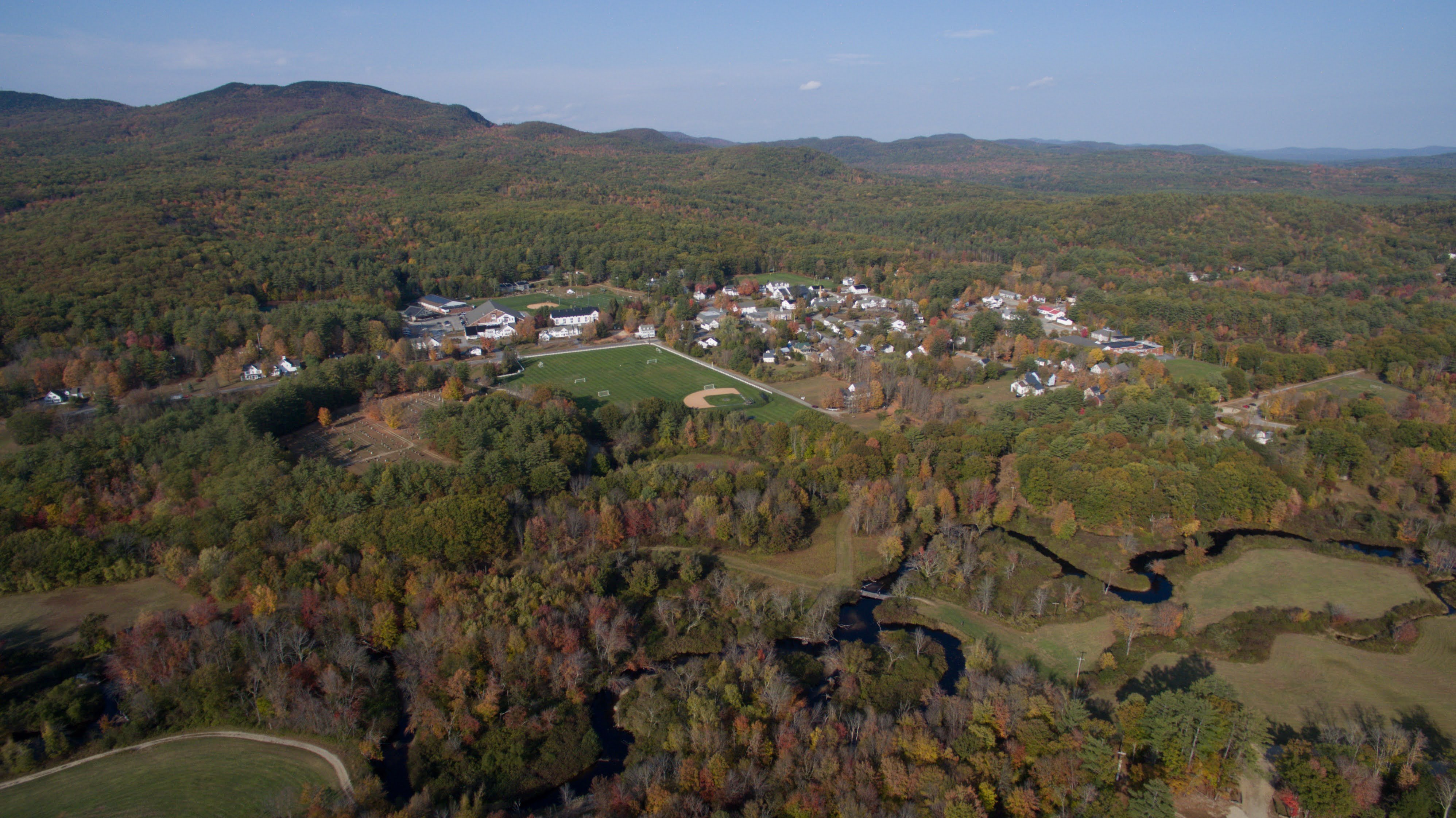 The Abenaki, meaning People of the Dawn, now comprise only .2% of New Hampshire’s population. Their story mirrors that of so many native people around the country and is one of horrifying eugenics programs, displacement, and a constant push by colonists to assimilate. Abenaki history, and that of the Western Pennacook to the south, lives on through the names of local lakes and landmarks, but otherwise has largely been erased. During Monday's assembly we welcomed John Around Him (through Webex) to share his story growing up on the Pine Ridge Reservation in South Dakota as a Lakota Sioux. He spoke of his own experiences, of learning about Proctor when his father, John Around Him, came to teach in the 1980s, and of his work today as an educator. His voice is an important one for our community. 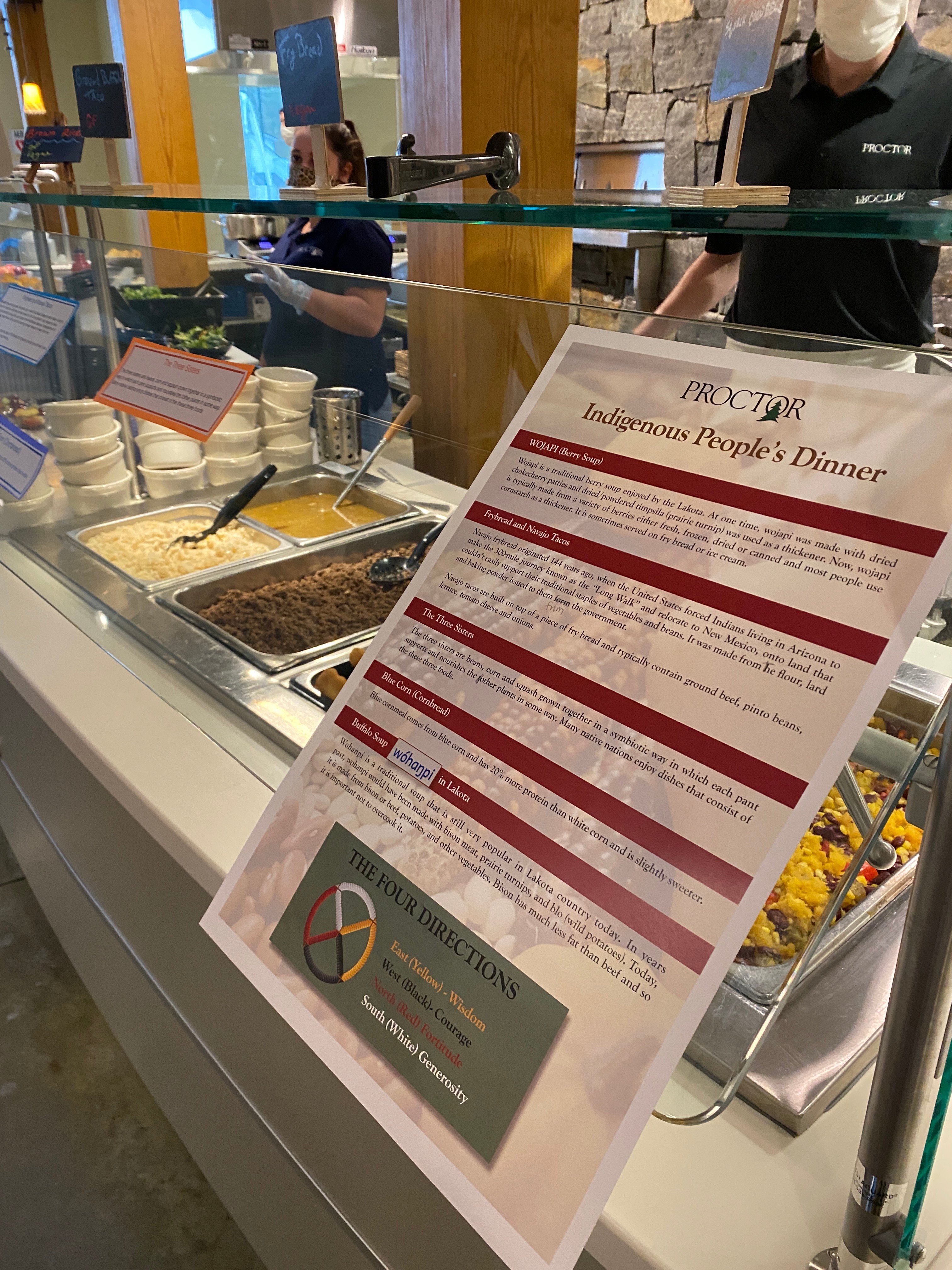 This evening, we hosted a special dinner in the Brown Dining Commons celebrating the food traditions of our Lakota Sioux family and other indigenous peoples. A huge thank you to the students, faculty, and our amazing dining services team for their hard work preparing this meal. Our hope is celebrations like this encourage an awareness and appreciation of other cultures, particularly those whose cultures have been systematically erased in this country. 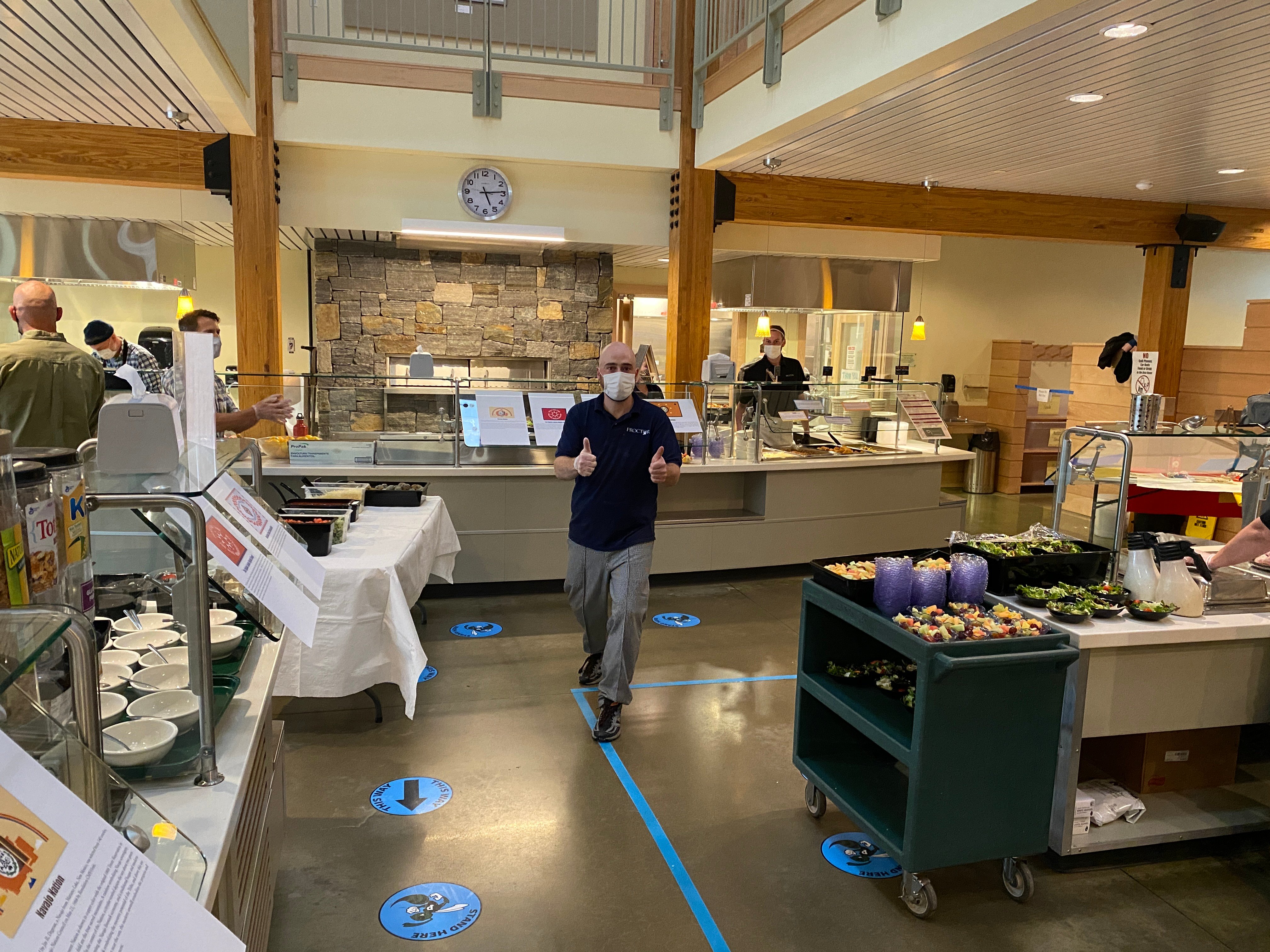 In a world that seeks to tear us apart, our role as a school community is to intentionally pull us together. May this generation and those to come continue to honor and recognize those whose land we now occupy.