Students depart for Winter Break on Friday December 14, however, many skiers and varsity boys' and girls' hockey and basketball teams will be in action over the weekend and into break. Be sure to follow Proctor Athletics on Twitter for game scores and highlights over break, and if you happen to be in the vicinity of any games or races, our Hornets could always use your support!

Proctor's Nordic Ski team makes their annual trek northward for a training trip to Chalets Montmorency outside of Quebec City. A remarkable 21 members of the team and four coaches will take full advantage of the beautiful terrain, unparalleled conditions, and team bonding experience. Check out Proctor Nordic on Instagram HERE to follow their adventures!

The girls' varsity basketball team enters Winter Break with a 4-0 record, including Wednesday's big win over perennial Lakes Region power Tilton School. The girls will face some of New England's toughest competition at the Nobles & Greenough holiday tournament December 14-15, and then back again to Nobles for a New Year's Tournament on December 30-31. Their game schedule for the tournament includes the following:

The boys' varsity basketball team looks to bounce back from a heartbreaking defeat last weekend at the Blackburn Invitational with their annual trip to Barrington, Rhode Island for the St. Andrew's School Holiday Classic. Featuring the best of NEPSAC AA basketball, the Hornets will not only get a preview of other teams they will face later in the season, but will get to test themselves against Cushing Academy and Lawrence Academy. Games times below: 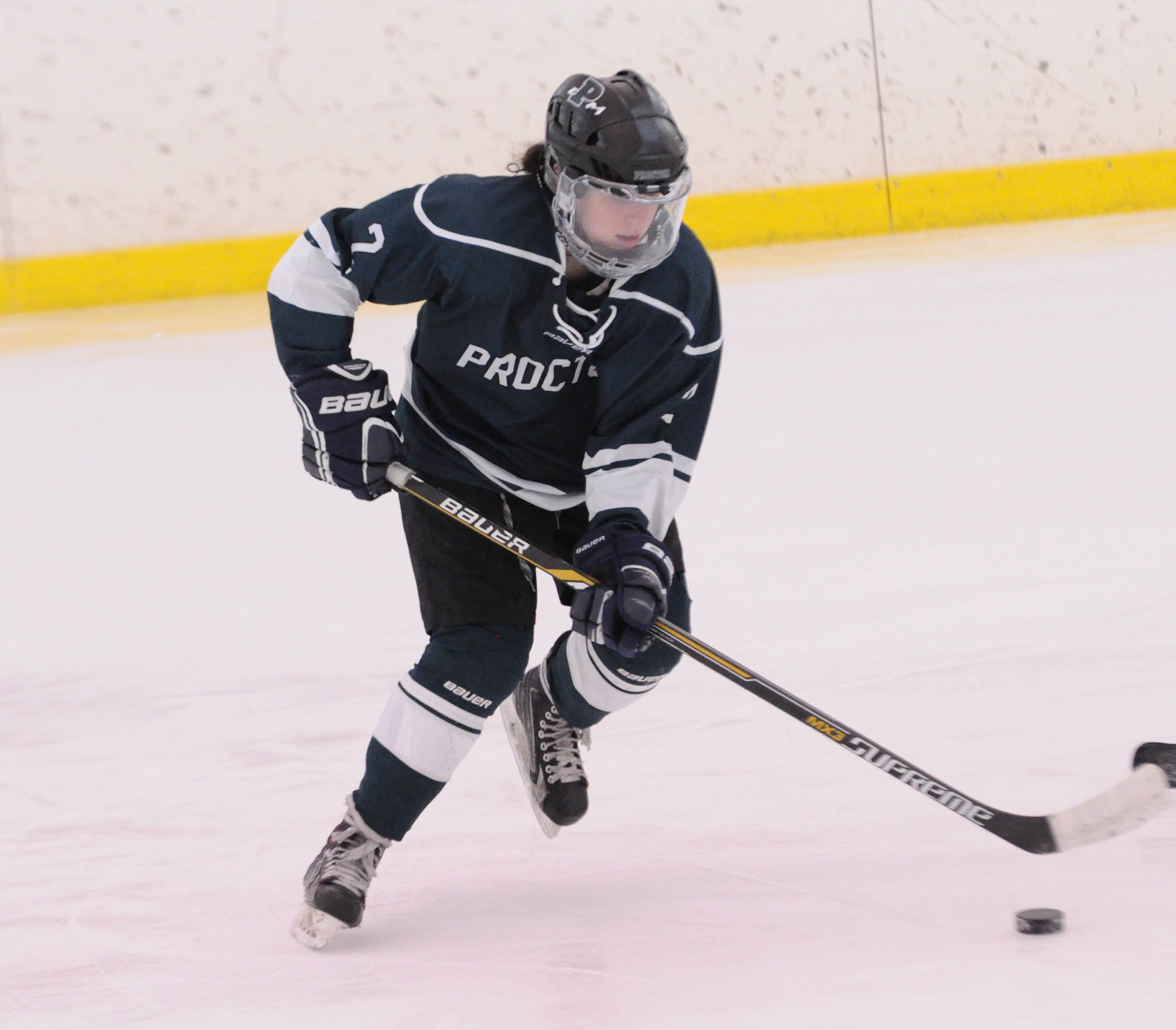 The girls' varsity hockey team earned their first win of the young season on Wednesday over North Yarmouth Academy, and will look to continue their strong play at the Portsmouth Abbey holiday tournament in Portsmouth, Rhode Island. The girls will play three games in less than 24 hours, testing their depth and conditioning. If you are in the area, swing by!

The boys' varsity hockey team is off to a 6-2 start to the season and will have a busy Winter Break with tournaments bookending the time off. The boys hit the road to the Lawrence/Groton tournament Friday morning for two days of action before returning from break early to play at Tabor Academy's New Year's Tournament. Follow their season on Twitter and Instagram at @papucks and check out one of their games (schedule below):

Proctor's USSA/FIS skiers have individualized schedules for races over break, however, the bulk of the team will be on campus training at the Proctor Ski Area from December 14-17 and December 28-January 2. The team has already posted some remarkable results early this season and will look to continue to impress the competition over break. Be sure to follow Proctor's USSA/FIS team on Instagram HERE!