Browse the news and it does not take long to recognize the current struggle we have as a society to honor the humanity of the other. A culture of polarization encourages us to seek opportunities for division, to highlight our differences rather than the bonds we share as a human race. As powerful as these voices of despair feel, they pale in comparison to the joy we experience when we actually spend time playing alongside others. Today, we made a powerful step toward unity as we welcomed our friends from Special Olympics New Hampshire to Proctor’s sixth annual Special Olympics Fun Day. 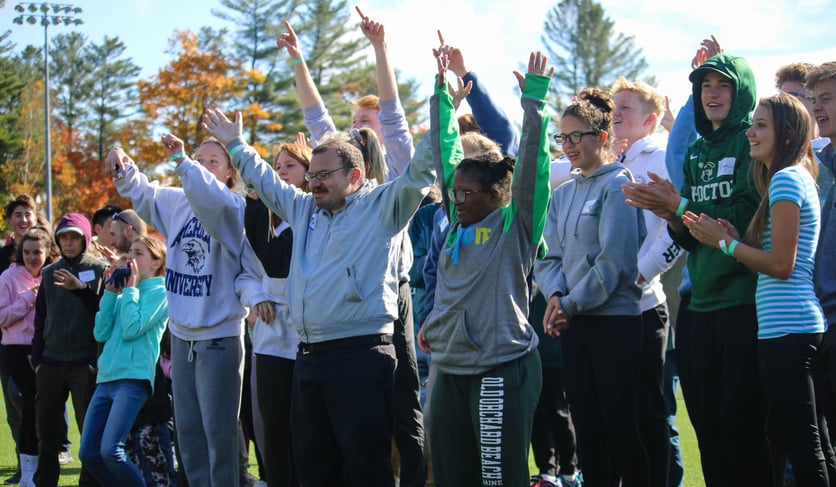 Eunice Kennedy Shriver began a movement that would change countless lives the day she opened her first camp for young people with intellectual disabilities in 1960. While her vision was grand, few would anticipate the impact Special Olympics would have nearly 60 years later: more than 5.3 million athletes in 170 countries took part in more than 108,000 official games in 2016. The organization celebrated its 50th Special Olympics Games last summer, and while Proctor’s relationship with Special Olympics New Hampshire only dates back to 2013, the organization’s imprint on our community remains significant. 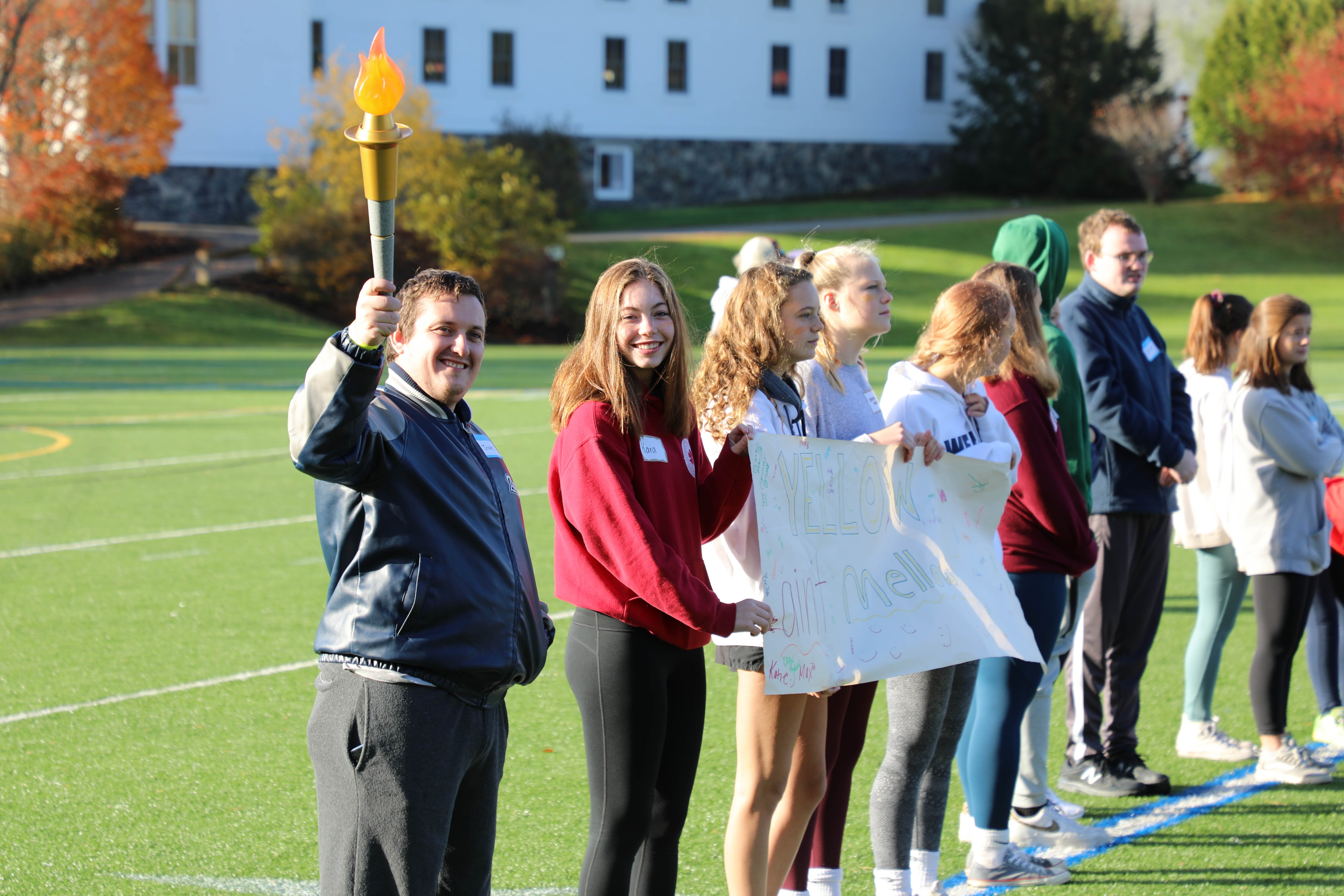 The vision of athletic director Gregor Makechnie ‘90, Proctor’s partnership with Special Olympics New Hampshire has evolved over the past six years. Originally a 5K Trail Ride and Run to benefit SONH, we have found the Fun Day format affords more opportunities for Special Olympics athletes and families to form friendships with Proctor’s students and faculty. Broken up into unified teams, the day commenced with an opening ceremony parade followed by a presentation of team cheers. Fierce competition ensued as teams played soccer, bocce, and corn hole, and took part in a kangaroo hop and spoon/golf ball relay races. 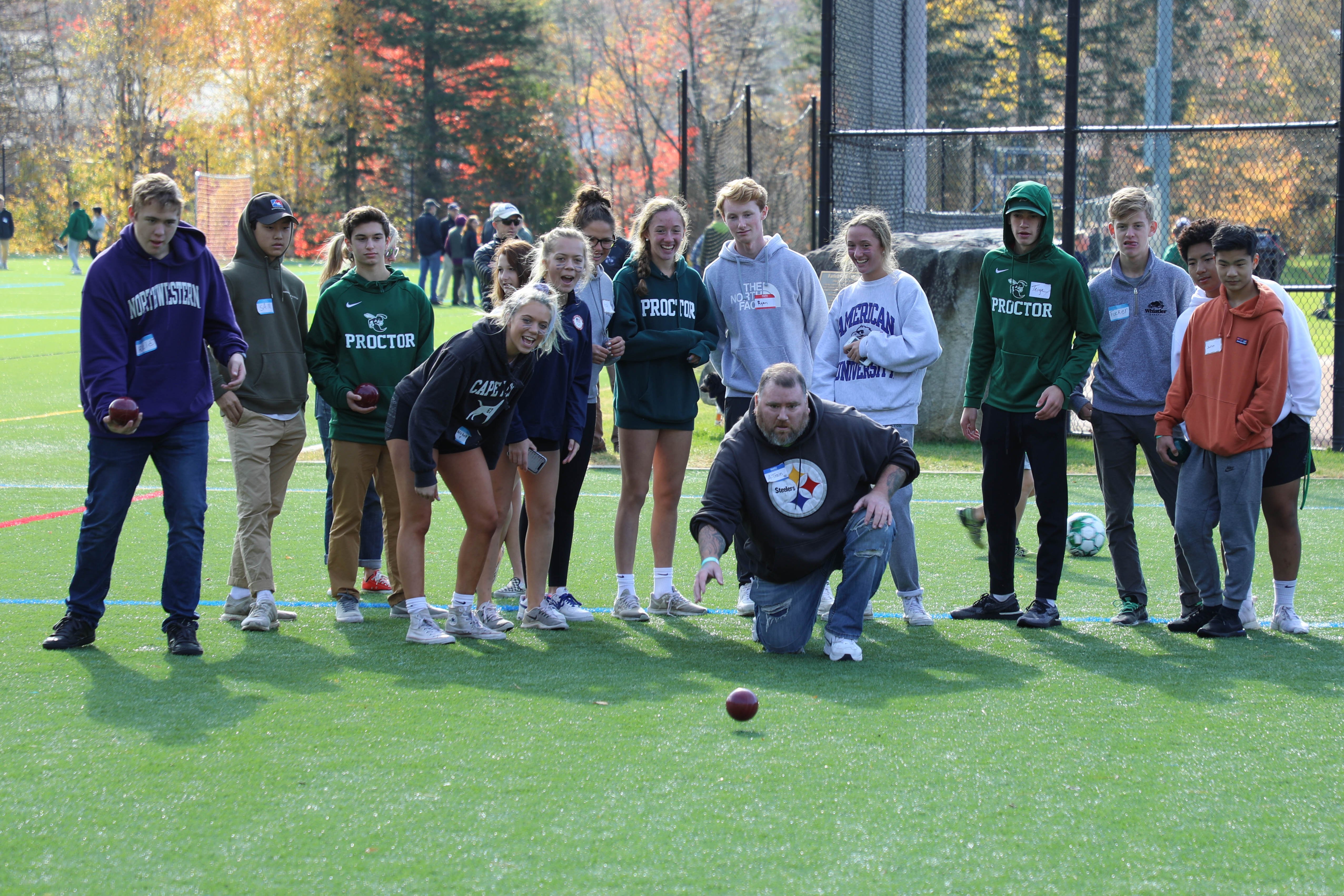 We know a picture can tell a thousand words, and, hopefully, the shots from today included in this blog and the Flickr link below communicate the power of this event. But, what is perhaps most important about today is that which is never spoken. The shattering of stereotypes for all involved, the reminder that regardless of our labeled abilities or disabilities we are all kids at heart who love to play, have fun, and dance. We are reminded that we are all so deeply capable of the simple, yet far too rare, act of love that society asks us to suppress out of fear of judgement. 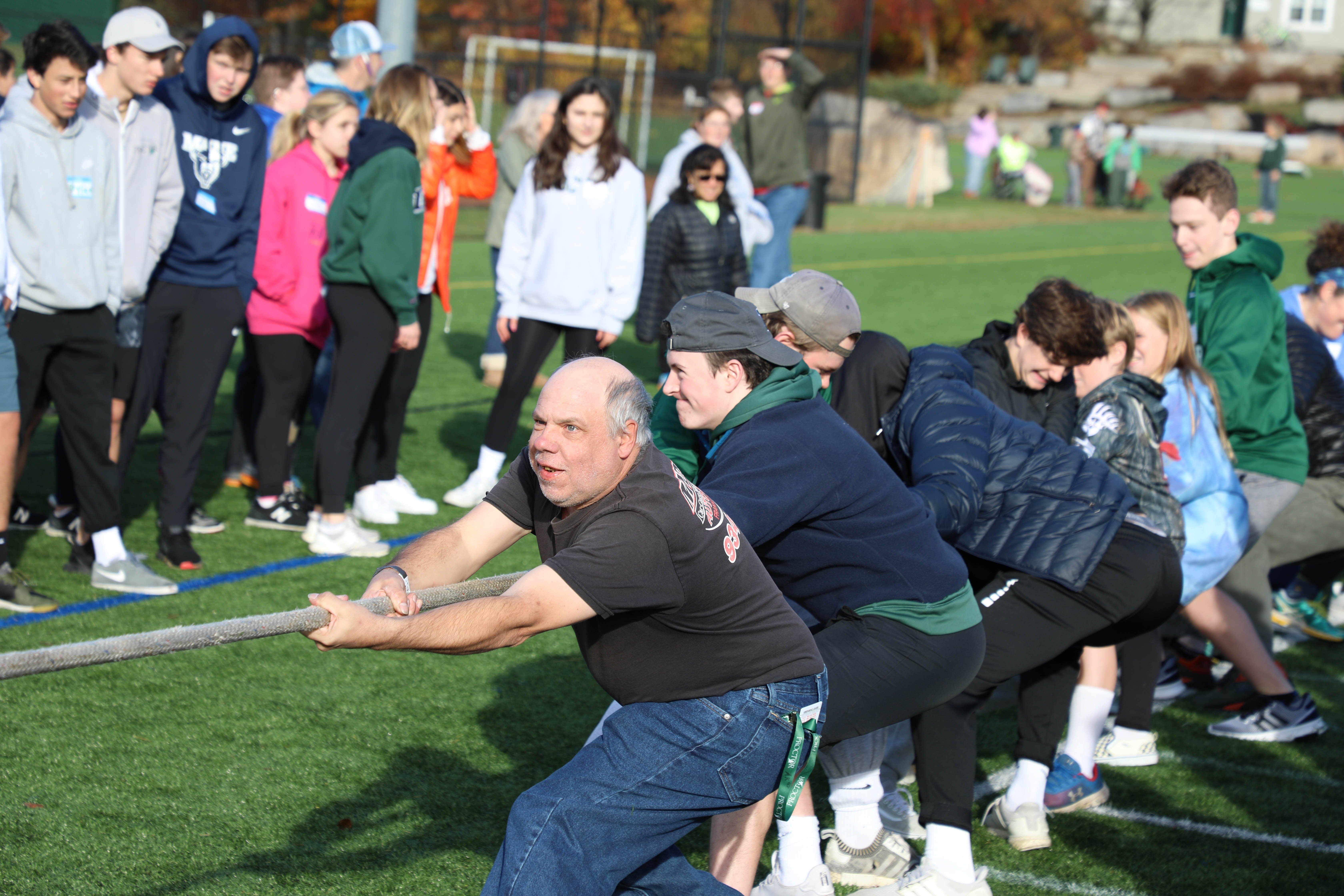 Today, with the help of our friends at Special Olympics New Hampshire, we cast inhibition aside, not only during the dance off, but in our willingness to see others for their abilities, rather than their disabilities. We learned to love a little more freely, something the world so desperately needs. 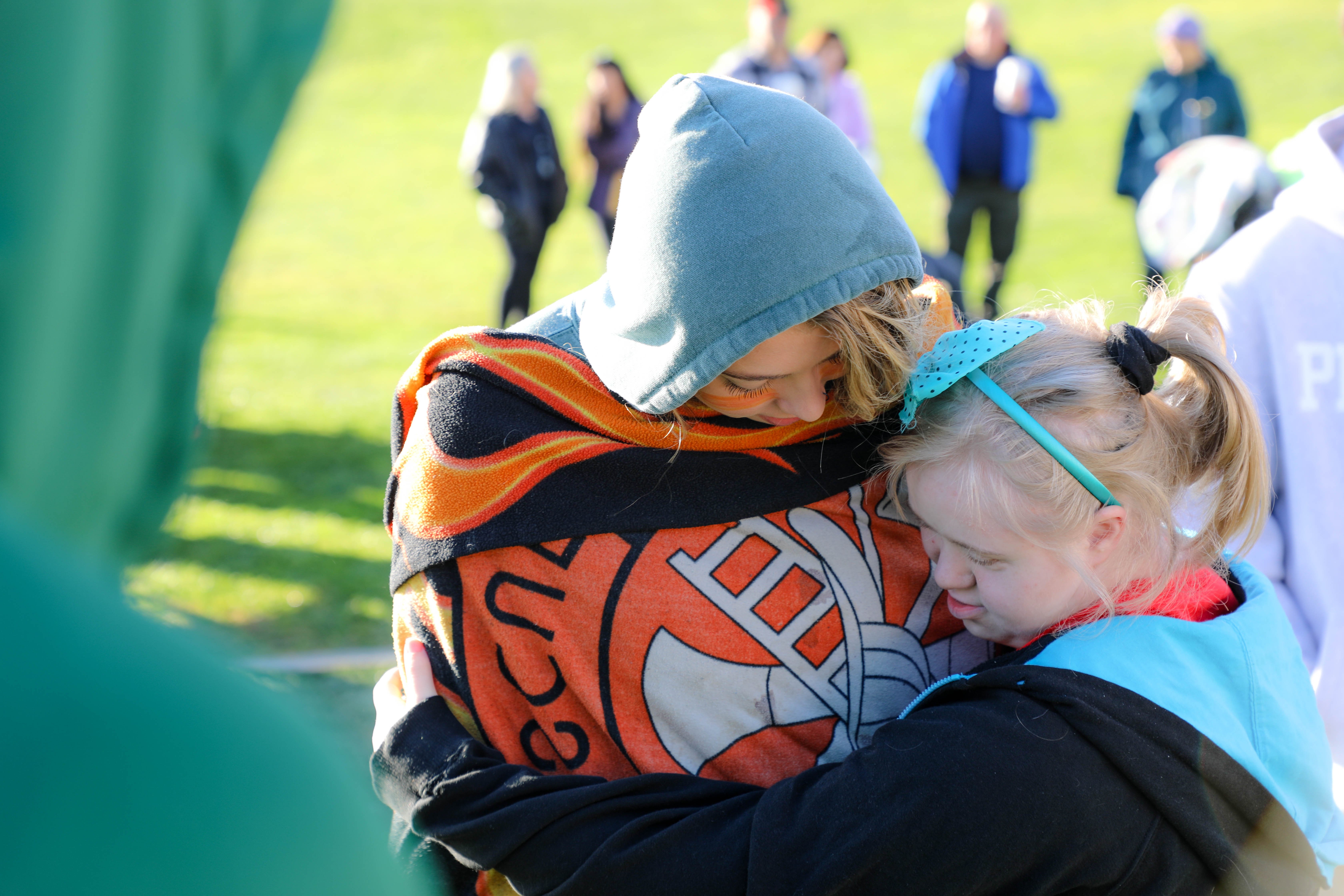