On Saturday June 25, we were reminded of how dangerous fire can be when flames broke out in the Thoreau House barn just before 3:00 pm and engulfed the rest of the building within minutes. The Andover Fire and Rescue squad was on scene within minutes, but the barn structure was already fully involved. With the help of fourteen other fire departments, crews were finally able to subdue the blaze by early evening. 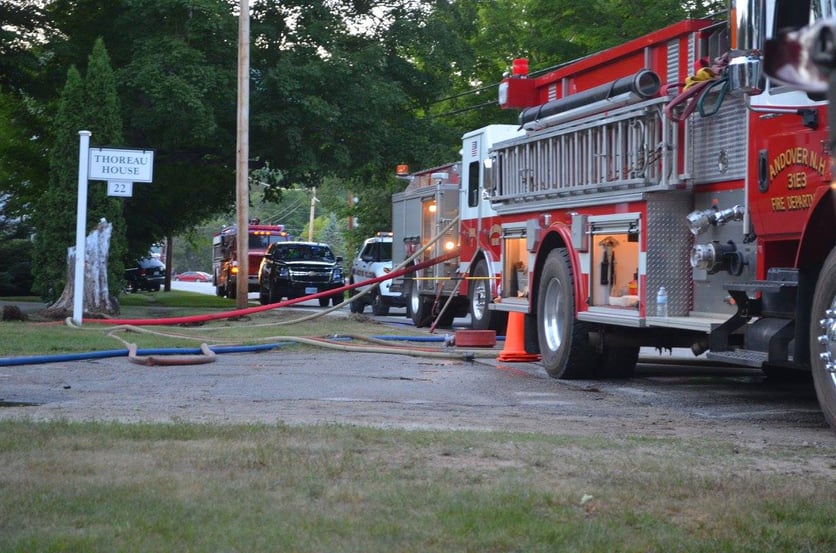 The faculty residence and all the belongings of Craig Leaman and Katherine Goller, as well as the rest of the building, were lost in the fire. The remains of the building were demolished by an excavator late Saturday night to ensure there were no embers remaining that would spread to the neighboring residences. The cause of the fire is unknown and investigations by the State Fire Marshall will continue this week. 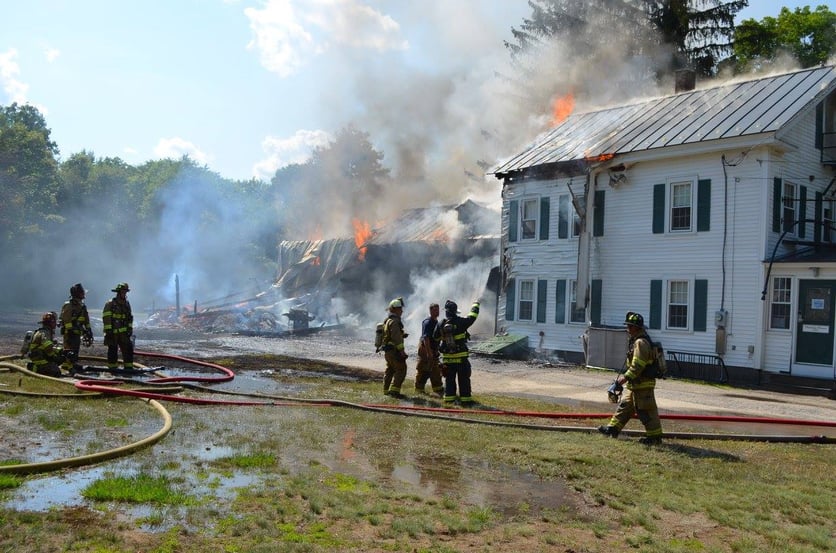 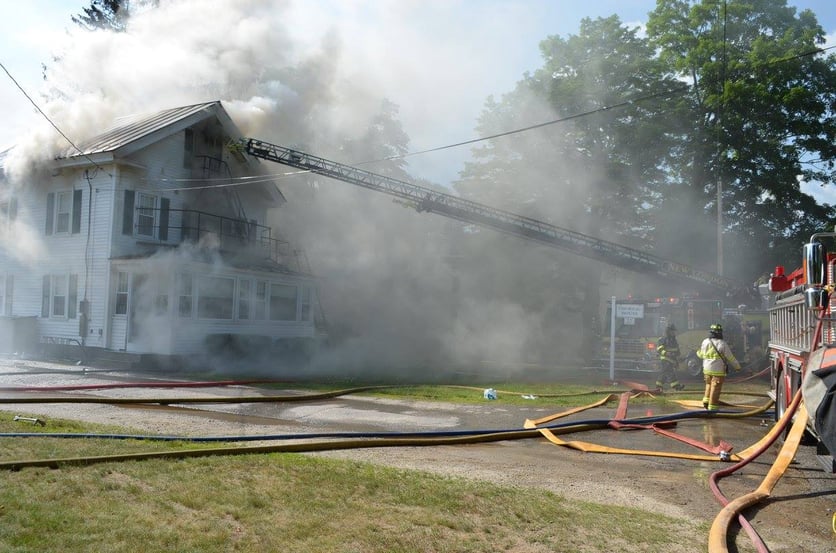 In the midst of a tragedy like this, we remain thankful no one was in the building (school is out for the summer and the Gordon Research Conferences Proctor hosts each week were in between sessions) and for the incredible work of the firefighters and local community volunteers who risked their life to make sure the fire did not spread on a hot June afternoon during a dry spell. Members of Proctor's maintenance department were equally important in managing the crisis as Director of Facilities, Kurt Meier, has remained on the scene since Saturday afternoon. 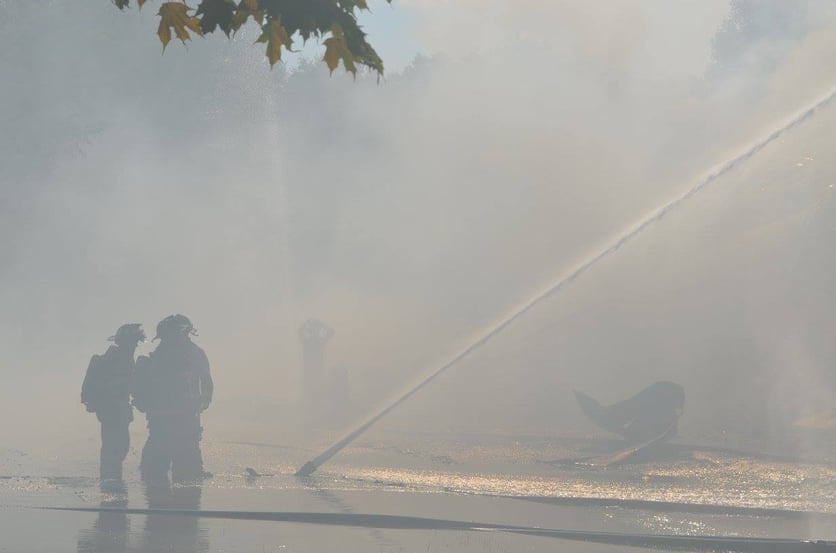 Thoreau House first came online as a dormitory when girls were allowed to enroll at Proctor in 1972-1973, eventually being named Thoreau House in 1974-1975. For the next five decades, the quirky little dorm on Lawrence Street was home to hundreds of students and dozens of different faculty families. Tucked away beyond Proctor block between two town residences, those who lived in Thoreau House often complained about the walk to classes and to the dining hall, but took great pride in the dorm they called home and took special care to make it just that.


As we work to regroup after the Thoreau House fire, many unknowns remain. When and how will we rebuild a new dormitory? Where will the boys slotted to live in Thoreau House this fall live? Where will Craig and Katherine live? How can we best support Craig and Katherine (here's one way)? Over the coming weeks, we will answer these questions, just as we did in 1977 after Cary House burned down. It is during these trying times that the power of the Proctor and local Andover communities come together. We will find answers to these questions and this tragedy will make us stronger in the end. Thank you to all those who have reached out with offers of support and to Meghan Barton of Andover Emergency Services for sharing the photos used in this blog post.