Academic Lens: Coaching in the Classroom

Our days as educators at Proctor are varied. We start in the classroom, move seamlessly to advisory period or assembly, and have the opportunity for informal conversations related to our work and our lives with students and colleagues during lunch. Following afternoon class, we head to the athletic fields and afternoon programs. Our time there is different than that which we spend in the classroom; our focus more immediate on the next game, performance, or contest. But should it be? 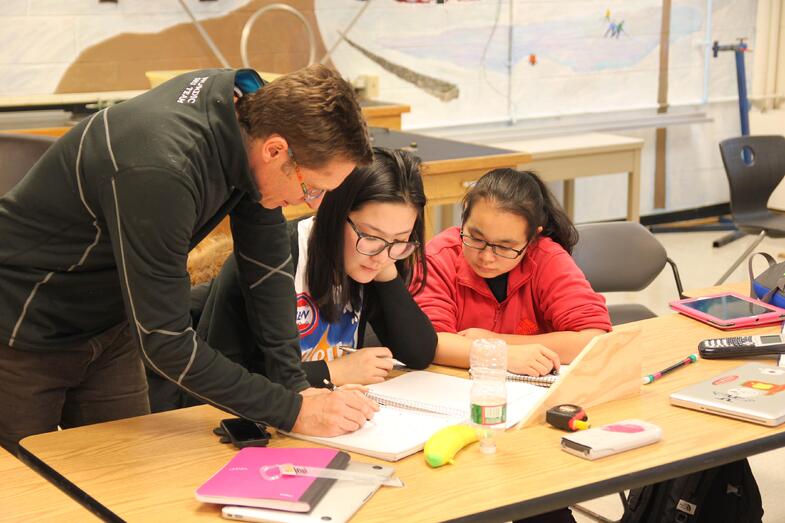 In an interview on NPR last spring, Dr. Craig Owens, an English professor at Drake University, discussed the program he co-created called “Coaching in the Classroom”. After years of teaching, he had the opportunity to observe the women’s basketball team at Drake and saw the level of engagement on the team was far greater than any classroom he had experienced, “A lot of what I hoped to happen in my classroom was already taking place in the locker room.”

Athletes were not dependent on the coach to be the sole leader, but instead drove conversation during halftime, were self-directed, willing to take the lead in developing strategy toward reaching their end goal. 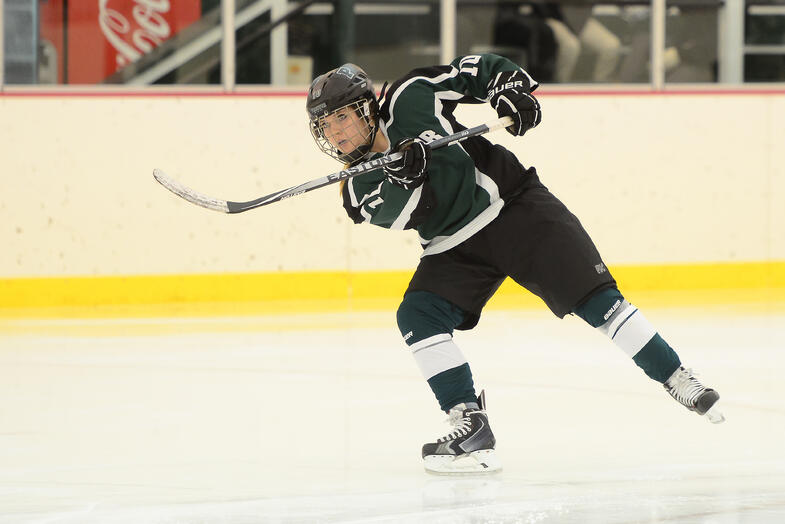 Owens noticed that unlike many Hollywood sports movies, coaches are not always inspirational, authoritarian leaders, but are guides, asking leading questions to prod their players to think critically about the next play. The coaches he observed had such a different approach from his experience with the traditional academic professor who lectured and tried to shape student opinion, rather than allowing students to formulate their own opinions. 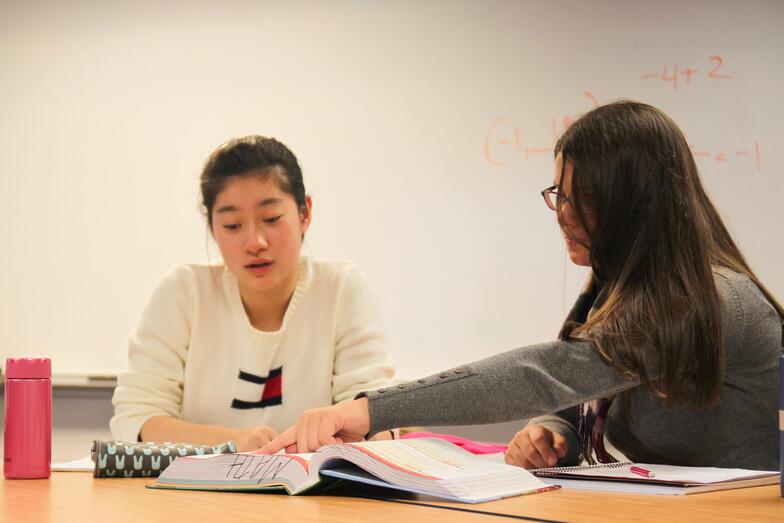 After repeated observations, Owens realized the most successful teams had a clear system in place. Players knew what to expect, how to engage, how to ask the right questions, and run the right plays. His classroom on the other hand did not. His students eventually figured out his expectations, but understanding literary criticism of Shakespeare didn’t follow a plan, it simply happened. As students did more and more literary review, they would become adept at it, but there certainly wasn’t a playbook for them to follow to help them engage in the process. 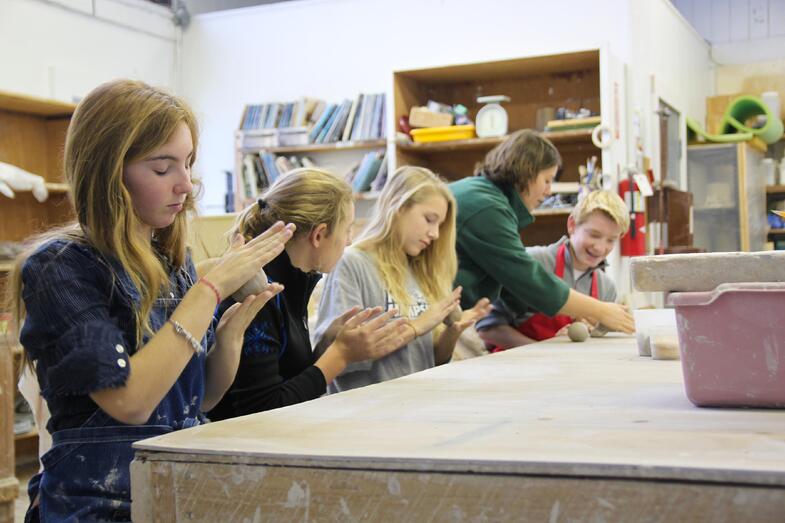 If a visitor were to observe any one of Proctor’s classes in action, our integrated roles as coaches AND teachers would be evident. Whether we are coaching students in basketball, hockey, or theater during the afternoons, or teaching English, science or economics during the day, our approach does not vary. 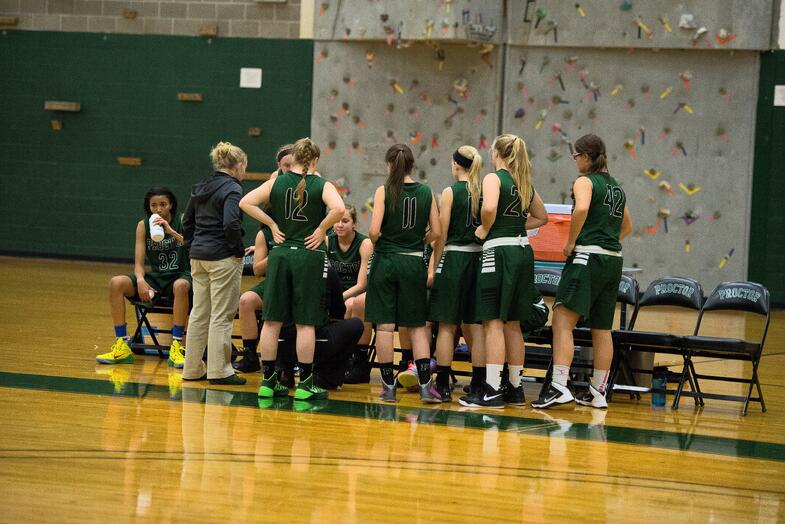 Yesterday we watched as students moved seamlessly from classes to afternoon activities and sports. While the venue changed, the opportunities for learning remained the same. And that is why a boarding school like Proctor is such a powerful place to live and learn.