Last week’s Ted Radio Hour discussed the concept of ‘nudge’, or how a small tweak in human behavior can shift outcomes drastically. References to Richard Thaler, Judson Brewer, Carol Dweck, Reshma Saujani, and Sendhil Mullainathan’s Ted Talks wove a fascinating narrative centered on the question: How can we encourage people to do what we want them to do? In this two-part blog, we will look at how the concept of nudge relates to our work at Proctor. 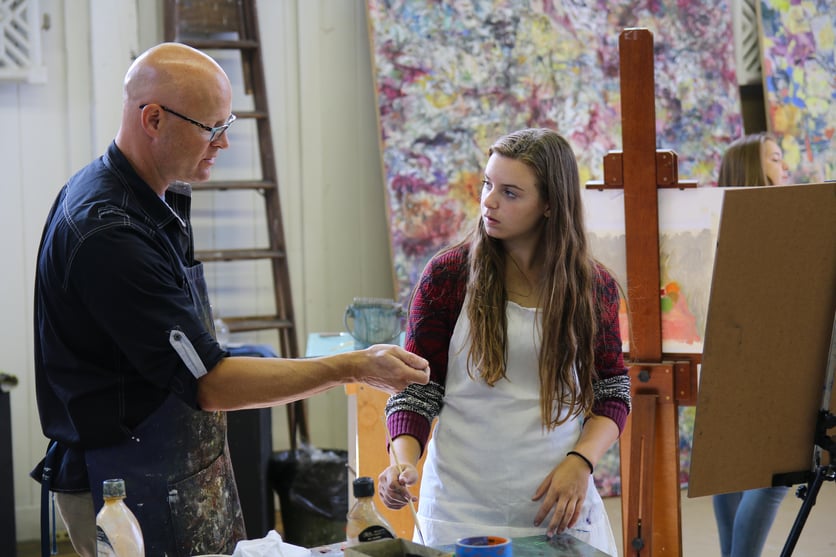 In describing the concept of ‘nudge’, Richard Thaler notes the ease with which a desirable outcome can be achieved directly impacts the frequency with which tasks are completed. In short, removing the psychological blocks that prevent new habits from forming is critical to our ability to change our behavior. 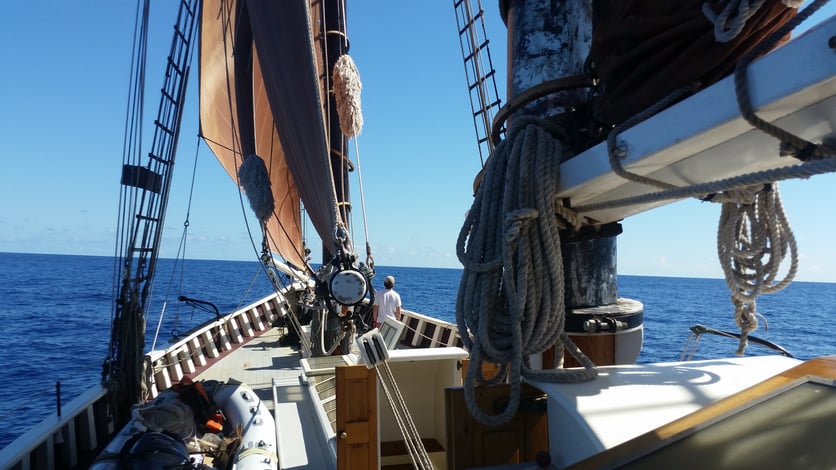 Sendhil Mullainathan uses the lens of behavioral economics to question the small decisions we make, and whether or not we actually have a conscious moment where we choose. In describing the “Last Mile Problem”, how we bridge scientific research with human implementation of that research, he notes, “The problem is the problem of choosing. Nudging people to do the right thing is not always about giving them more information, but about helping them understand the choice itself.”

Judson Brewer’s research around the impact mindfulness has on tobacco cessation illustrates this disconnect between rational behavior and habits. In his research, Brewer asked smokers to be mindful of how they feel as they smoke. What do you taste? How do your lungs feel? Do you feel angry? What do you crave? His patients quickly identified that smoking tastes as terrible as it makes them feel. Through mindfulness practice, they became conscious of the decision they made to light their cigarette, and mindful of direct impact of that decision. The rate at which smokers in his study quit blew away any other cessation program. Brewer notes, “Overtime, as we become more mindful, we break old habits and form new ones. We allow our brains to reframe experiences and take off our glasses of subjective bias that color our daily life.” When we become mindful of the decisions we make, we nudge ourselves toward forming new habits.

Proctor’s educational model becomes even more powerful as we come to understand the relationship between mindfulness (as this blog post from the spring discusses) and nudging our students toward more effective learning. Our approach is non-traditional. It requires more risk-taking and intellectual vulnerability than most students are used to, and, therefore, we must intentionally reshape our students’ learning habits in order to embrace the whole of the experience laid before them. We will share more thoughts on the concept of nudge next week!