Early in his career, former Proctor Academy Head of School Lyle Farrell (1952-1971), worked alongside Dr. Samuel T. Orton, who pioneered the psychometrics and pedagogy of reading disabilities. Farrell would take what he learned from Orton and establish at Proctor the nation's leading tutorial support system for college-bound, dyslexic students in the early 1950s. Through intentional programming aimed at helping young dyslexic boys, the predecessor to Proctor’s Learning Skills program, changed countless lives, many of whom would become benefactors to Proctor because of their life-altering experience at the school.

Over the next sixty years, Proctor’s Learning Skills program would continue to evolve and serve the school's diverse body of learners it is proud to enroll each year. During Head of School Steve Wilkins’ ten year tenure (1995-2005), the Learning Skills program made significant advances to evolve its pedagogy. Following his time at Proctor, Wilkins took his passion for better understanding how students learn as Head of School at Carroll School in Lincoln and Waltham, Massachusetts. A dynamic independent day school for elementary and middle school students who have been diagnosed with specific learning disabilities in reading and writing, such as dyslexia, Carroll School has served as a great partner, sending students each year to Proctor largely because of the Learning Skills program. 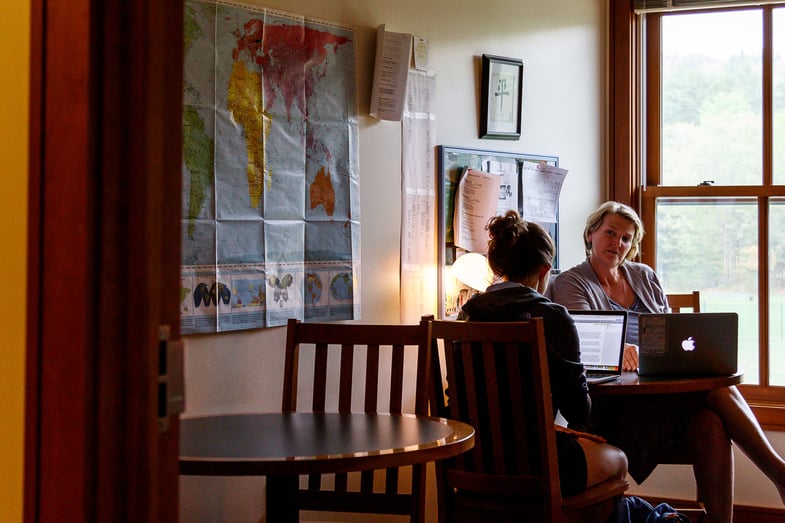 One of these Carroll to Proctor stories recently came full circle when Ben Shepard ‘06 visited Proctor’s campus to share his work with Director of Learning Skills Jen Fletcher and Learning Specialist Annie Mackenzie. After going to Carroll School in the early 2000s, Shepard attended Proctor for high school before matriculating to Wheaton College (MA). Following his graduation from Wheaton, Ben returned to work at Carroll School, eventually finding himself on the leading edge of the school’s Cognitive Intervention and Research Program. 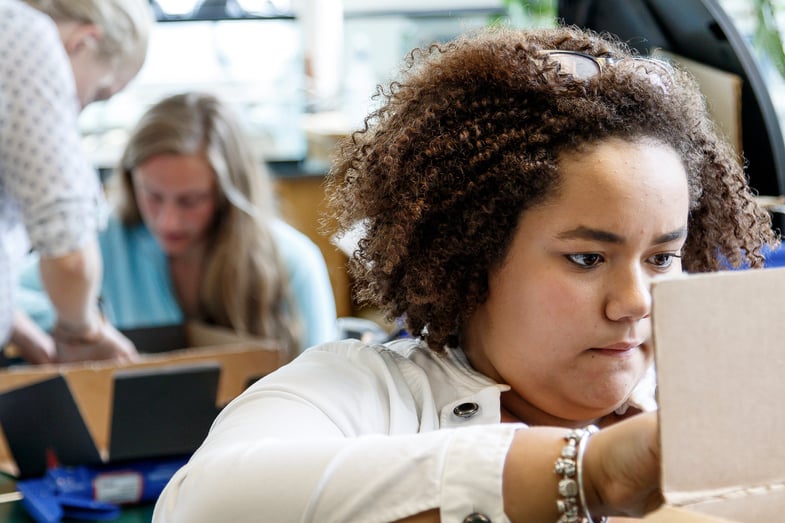 Alongside Dr. John Gabrieli, the Grover Hermann Professor of Health Sciences and Technology and Cognitive Neuroscientist at the Harvard-MIT Division of Health Science and Technology, the Carroll School has developed a program aimed at not only teaching compensatory strategies to students with dyslexia, but at rewiring a student’s neural pathways to address specific areas of weakness. Since 2011, Shepard has worked with Gabrieli and Eric Falke, MD to study the underlying issues that cause dyslexia in an attempt to develop a cognitive training program to strengthen those areas of weakness. Their work has seen remarkable results as their students’ verbal working memory, reaction time, and executive function have improved considerably by mapping cognitive profiles and prescribing specific training regimens to each student based on their areas of weakness. Wilkins notes:

Virtually all previous attempts to support students with learning difficulties in schools have been focused on remediating academic skills, supportive tutoring, or changing the environment in which the student is supposed to learn; today's neuroscience suggests that educators can literally change the way that students' brains function.

Proctor’s Learning Skills program has followed Carroll School’s research closely over the past five years, wondering how the school’s findings could apply to its own population of diverse learners, many of whom struggle with dyslexia and other learning differences. As Jen Fletcher and Annie Mackenzie learned more about Carroll’s Cognitive Intervention and Research Program from Shepard, the application to their work in Learning Skills generated considerable excitement in augmenting Proctor’s approach to Learning Skills. 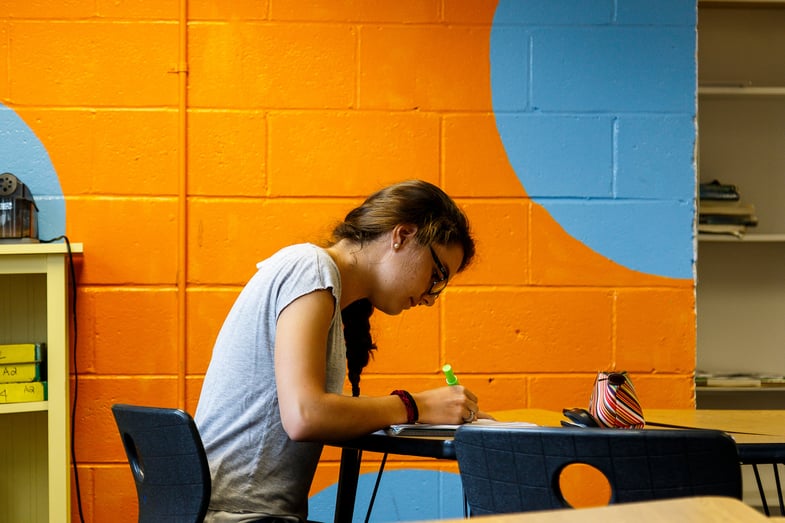 While Proctor’s Learning Skills program has always sought to provide students with the best strategies to ‘overcome’ their learning difference, that approach must continually be reassessed. Just as faculty professional development on learning and the brain has shaped teaching this year, Proctor is committed to accessing the most current research on how students learn, and applying that research to our educational model.