If you were to walk into the Stone Chapel on Monday or Tuesday, you may have been confused. You would have witnessed two dozen educators standing in a circle, playing games in German (even though no one spoke German), most likely laughing alongside each other. 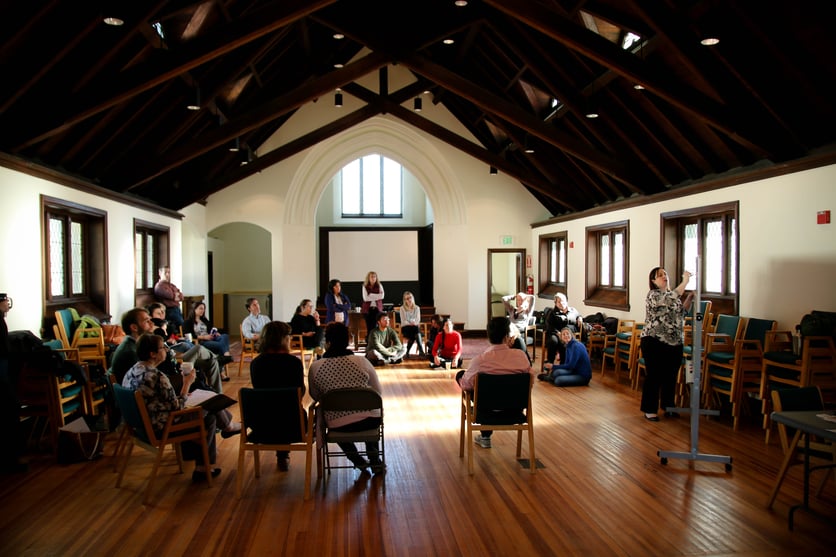 In mid-October, World Language Department chair Ross Young attended a Organic World Language (OWL) conference to explore new ways to spice up his Spanish classes. He came away transformed by what he saw and his since rethought how his department is teaching at Proctor.

Throughout the day Monday and Tuesday, a leader from OWL facilitated sessions with Proctor’s World Language Department (including Proctor en Seogiva program directors and Spanish teachers visiting from Spain), as well as with teachers from a number of other area schools on Proctor’s campus. The group played games, had Spanish 1 students from Proctor join them, and gained the confidence to flip their teaching of world languages upside down. 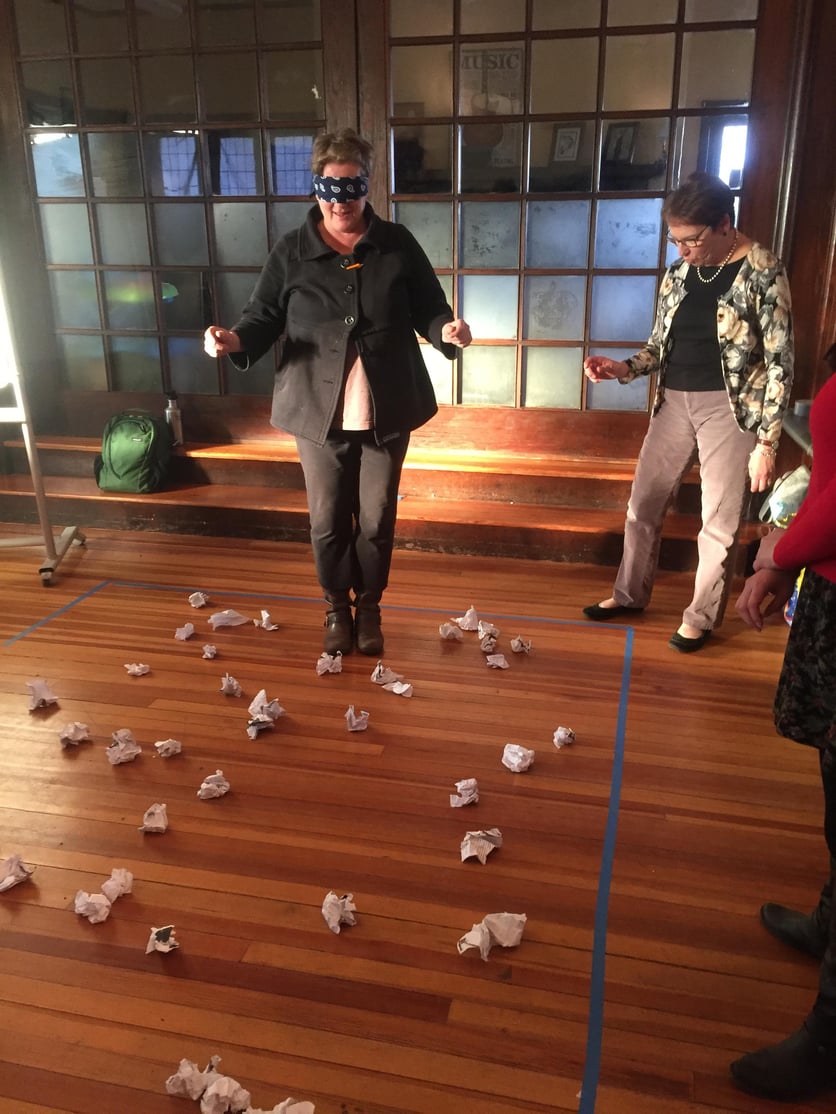 The premise of OWL is to return to how we learn our first language: through experimenting with a language within a trusting community. As an infant, we do not learn proper grammar, but simply learn to communicate. When was the last time you heard a one year old say, “Mother, may I please have a glass of milk?” Never. When when the last time you heard a parent correct their one year old’s grammar who is trying to communicate with them? Hopefully, never. Instead, children learn to get their point across by saying, “Milk, Mama, milk.” Over time, grammar skills are acquired and a child becomes fluent in a language. 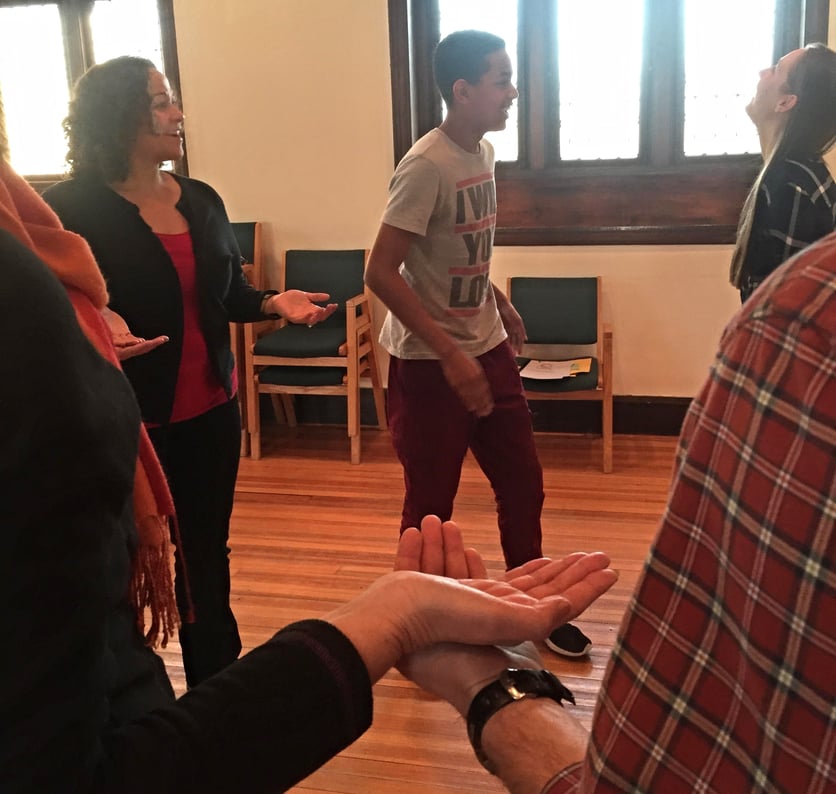 As we introduce students to a second language, a process that should inherently be exploratory too often becomes assessment driven. This introduces additional stress inhibiting a student's language acquisition. OWL seeks to alleviate this stress by emphasizing the idea of first building a community within the class before introducing language skills. OWL’s methodology has five clear goals:

As Ross and his department look to integrate the Organic World Language approach into their classes, they will play games that build community, others that build language skills as they seek to DO the language, not see it. They have found when you remove the visual of the language (spelling and letters), students are able to focus on pronunciation and proper use, the key to becoming a competent speaker. 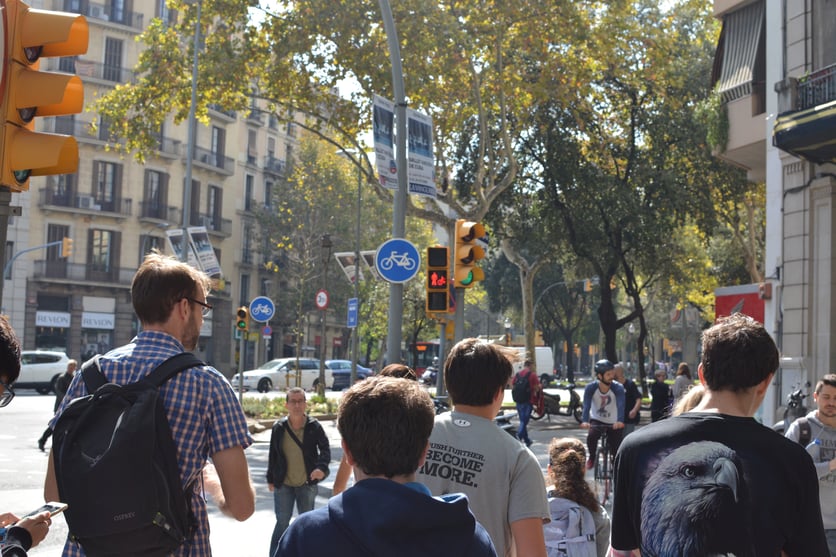 This is the approach to teaching world languages that has worked so well for Proctor’s study abroad programs since 1974. Students often return from Proctor en Segovia nearly fluent because they have been immersed in the language and culture for a ten week period. As Ross Young notes, “This is what our classrooms at Proctor should look like. It mirrors our school-wide belief in experiential learning, and we are excited we now have a structure in place to help our teachers make it a reality in their classrooms.”