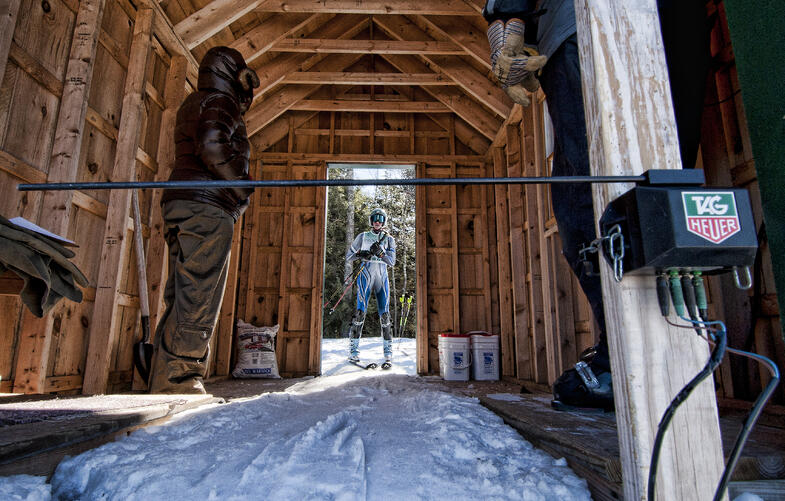 Proctor’s own skiers will be represented in this highly competitive field, as well, a number of alumni skiing for some of the nation’s top colleges, including the following racers:

It should be an outstanding atmostphere to watch some of the highest level skiing in the east. Come support Proctor's athletes as they go head to head with best!