Better Together: The Swarming of Community

A few evenings ago, I opened the Netflix app on my phone and browsed “recommended” movies as I spun on the stationary bike in Proctor’s fitness center. I clicked on Moneyball (for the third or fourth time), and as I mindlessly listened to the dialogue, I thought little of the Hollywood dramatization of Billy Bean’s experiment to use data to measure the intangibles that would allow him to build a winning team out of the small market Oakland A’s in 2002. 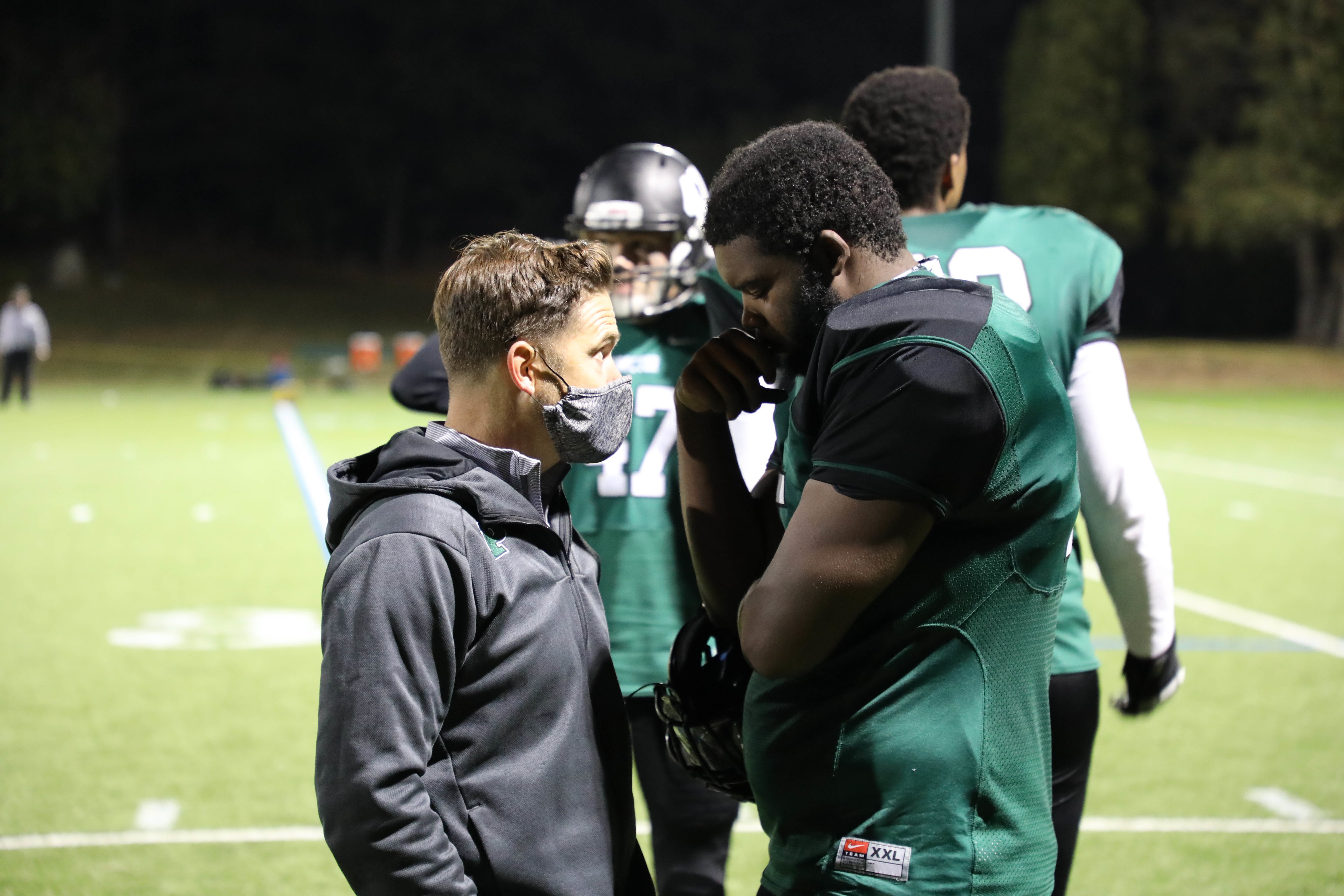 The next morning I awoke to an email titled Proctor Magic in which Dean of Faculty Karl Methven shared an impassioned reminder of how we each play a role in sustaining Proctor’s unique school culture. He shared THIS article discussing what makes great teams, great. While superstars play a role, the best teams are simply composed of individuals who deeply value the mission of the organization, believe they play an important role in that mission, and help each other be the best they can be. 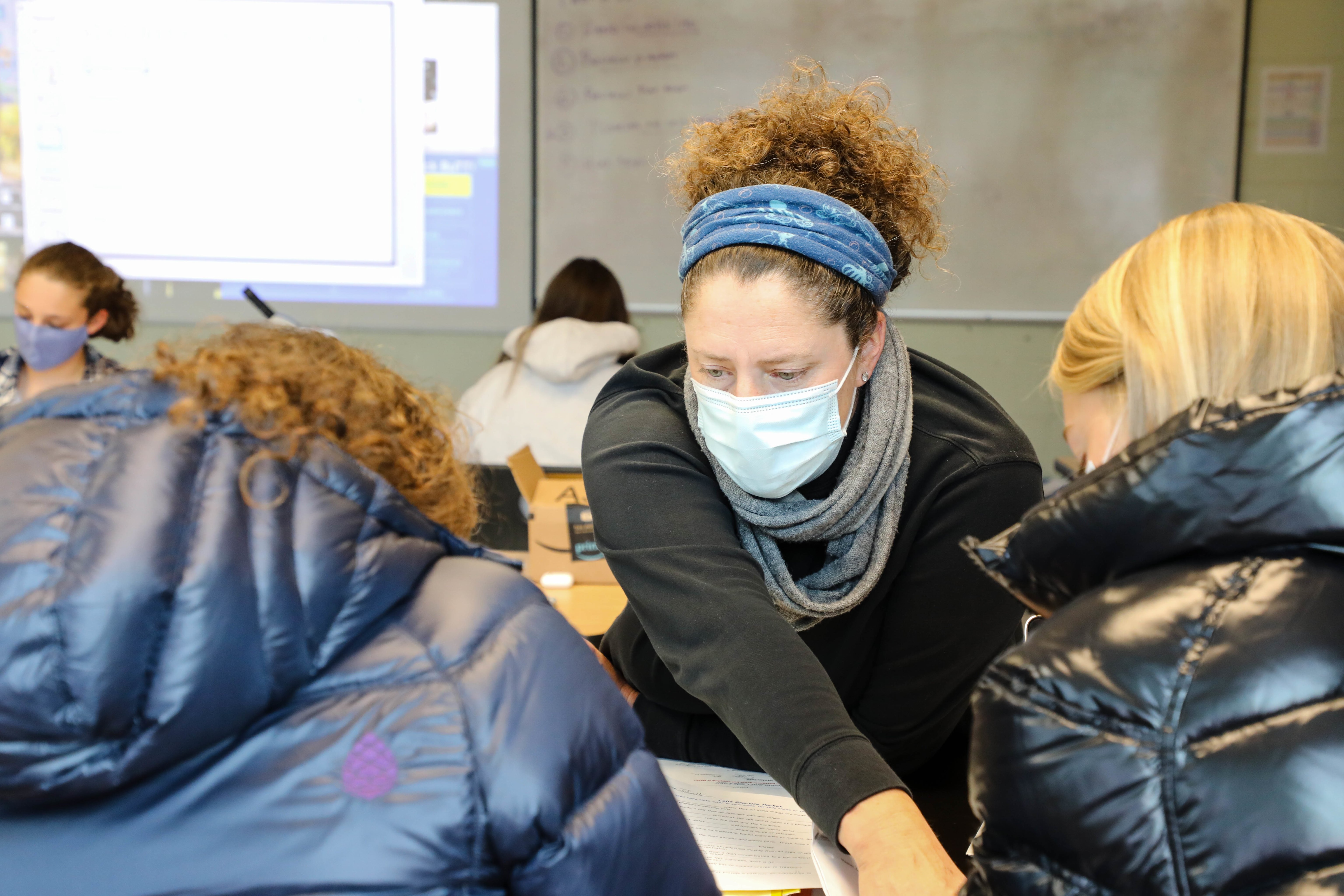 Organizational psychologists spend entire lifetimes studying companies to identify what environmental, social, or behavioral factors allow exceptional cultures to evolve. Consultants charge large sums of money to attempt to overlay analytics on the intangibles of community, intangibles that have to be lived, not studied, to be fully appreciated. As Karl shared in his pre-Winter Term pump up email, “We don't have to study it. We have it. We recruit for it. We cultivate it. We own it. We have sustained it over time. Like a legacy. I think about our faculty and staff as a team and about what we all do to help each other be our best and to make this little school go. It isn’t that we’re all super-stars. We all have our unique powers, but it is what we do collectively and collaboratively that makes us who we are.”

The notion of synchronicity, of how individuals within an organization or a team move together through space, is fascinating. We see this coordinated movement in nature as we witness herds of wildebeest stampede to escape predators, schools of mackerel feed collaboratively, or flocks of starlings dance through the sky. It is graceful, appearing almost effortless at times, but it is far more elusive in human communities. You could have all the right “pieces” for a team, but it may not move in a coordinated fashion. People may step in front of, or on top of, each other. They may not always recognize the talents of those around them. They may lack the trust necessary to function effectively together. And yet, as we know from working and living alongside our students at Proctor, it is possible to achieve this flow as a human team.

When groups find a collective rhythm of movement through space, biologists refer to it as swarming. How appropriate for our own little Hornet Nation? We swarmed together throughout the Fall Term in our classes, dormitories, art studios, advisories, and on the athletic fields. We are prepared to swarm once again this winter, at first from a distance, but eventually together. Because we know well that life is simply better when we are together.