PJ Shaw '20 will play field hockey for Colby College in the fall. 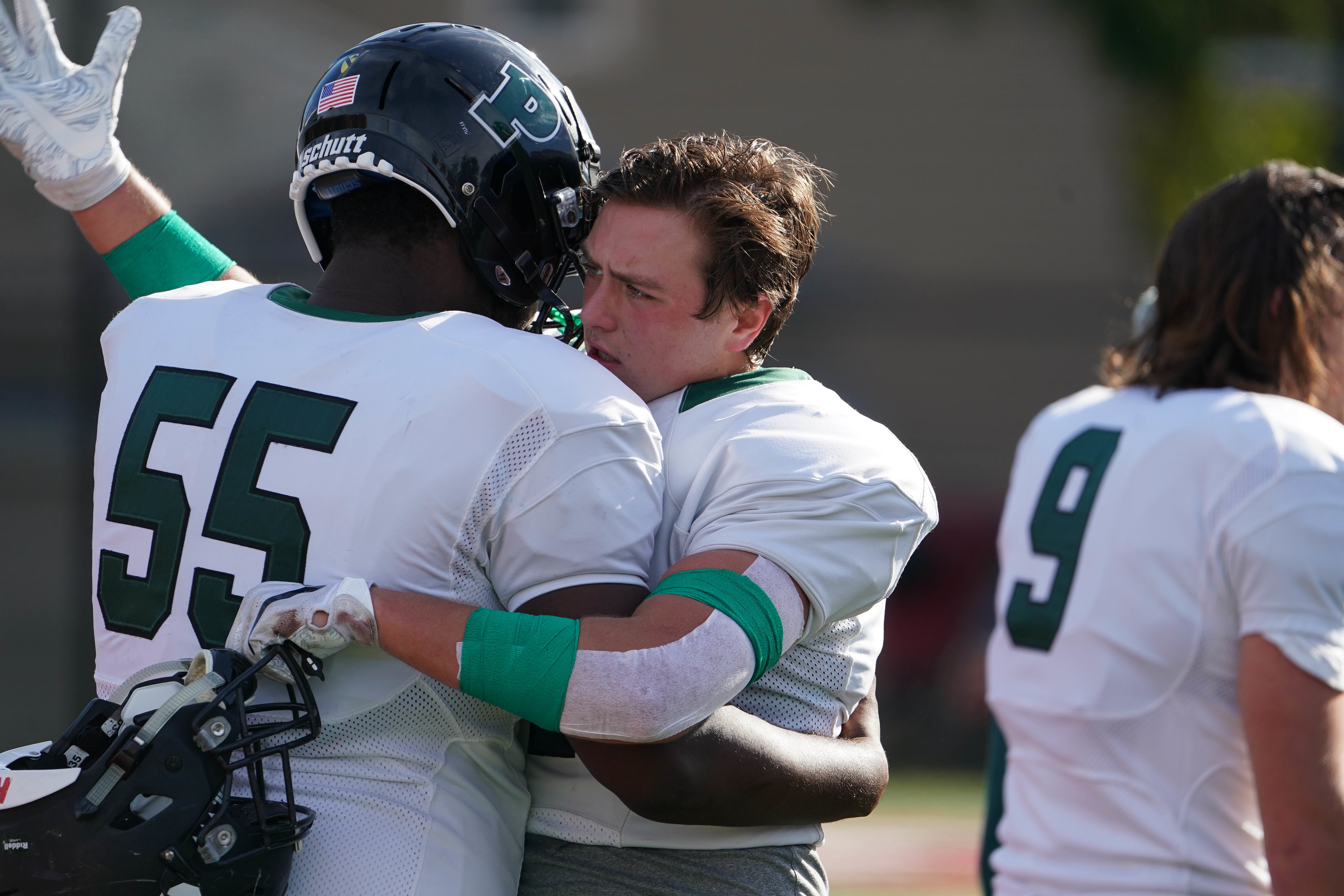 Hunter Cleary will play football for St. Anslem College in the fall. Stephanie Davis '20 will play women's basketball for the College of the Holy Cross next season. 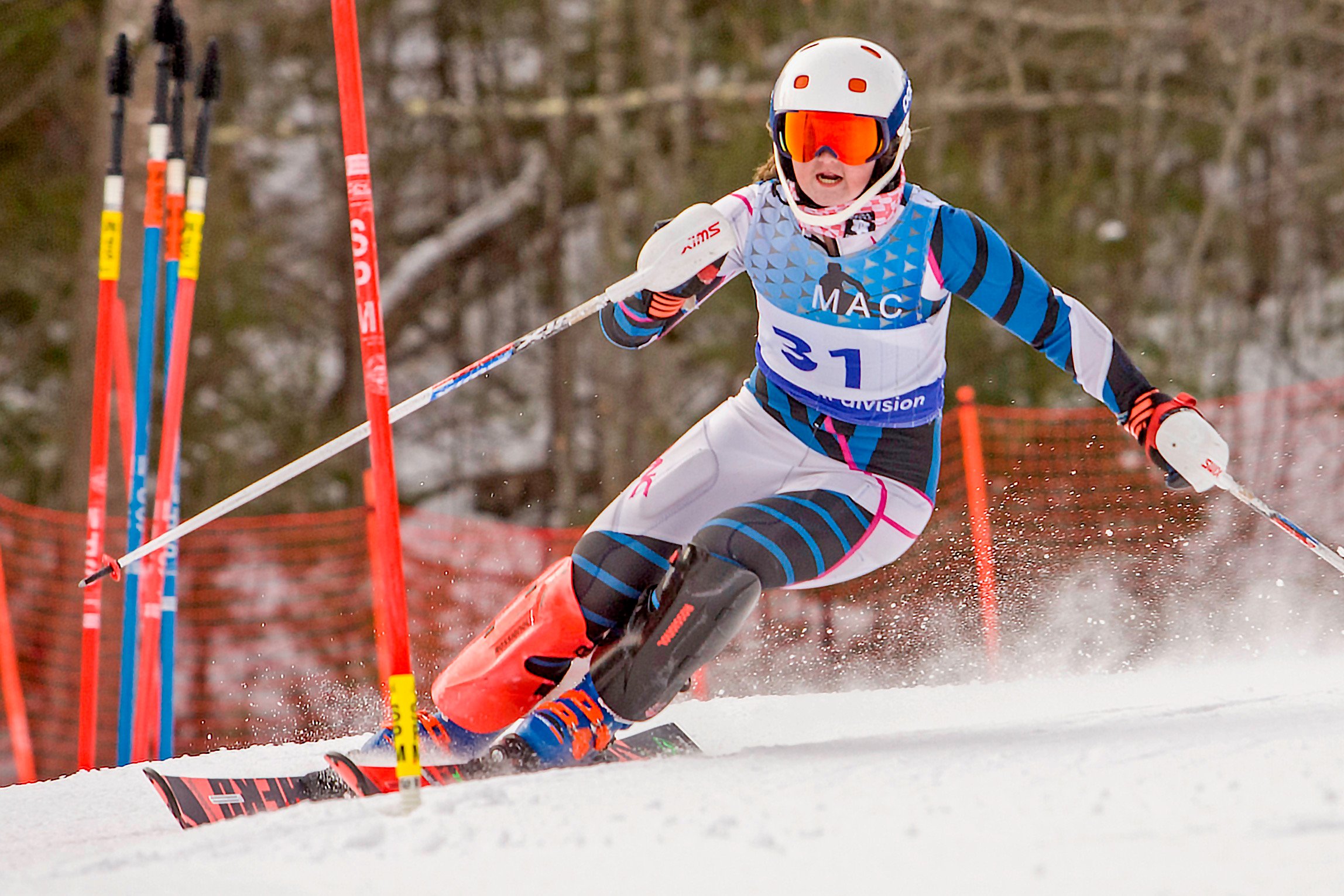 Sophia Press '20 will ski for Northeastern College next year. 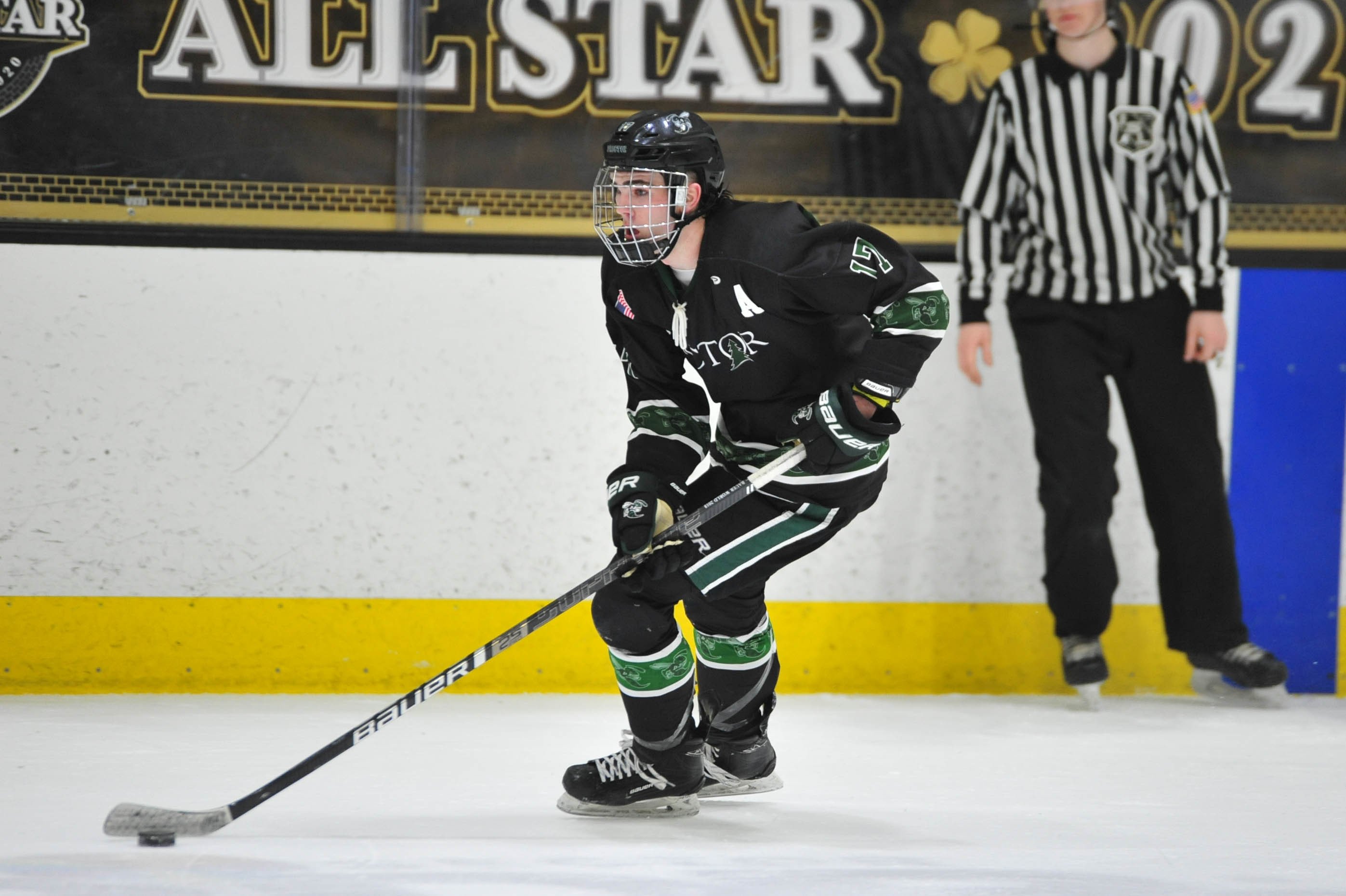 Ronan Walsh '20 will attend Berkshire School as a post-graduate next year before playing for the University of Vermont in 2021-2022. 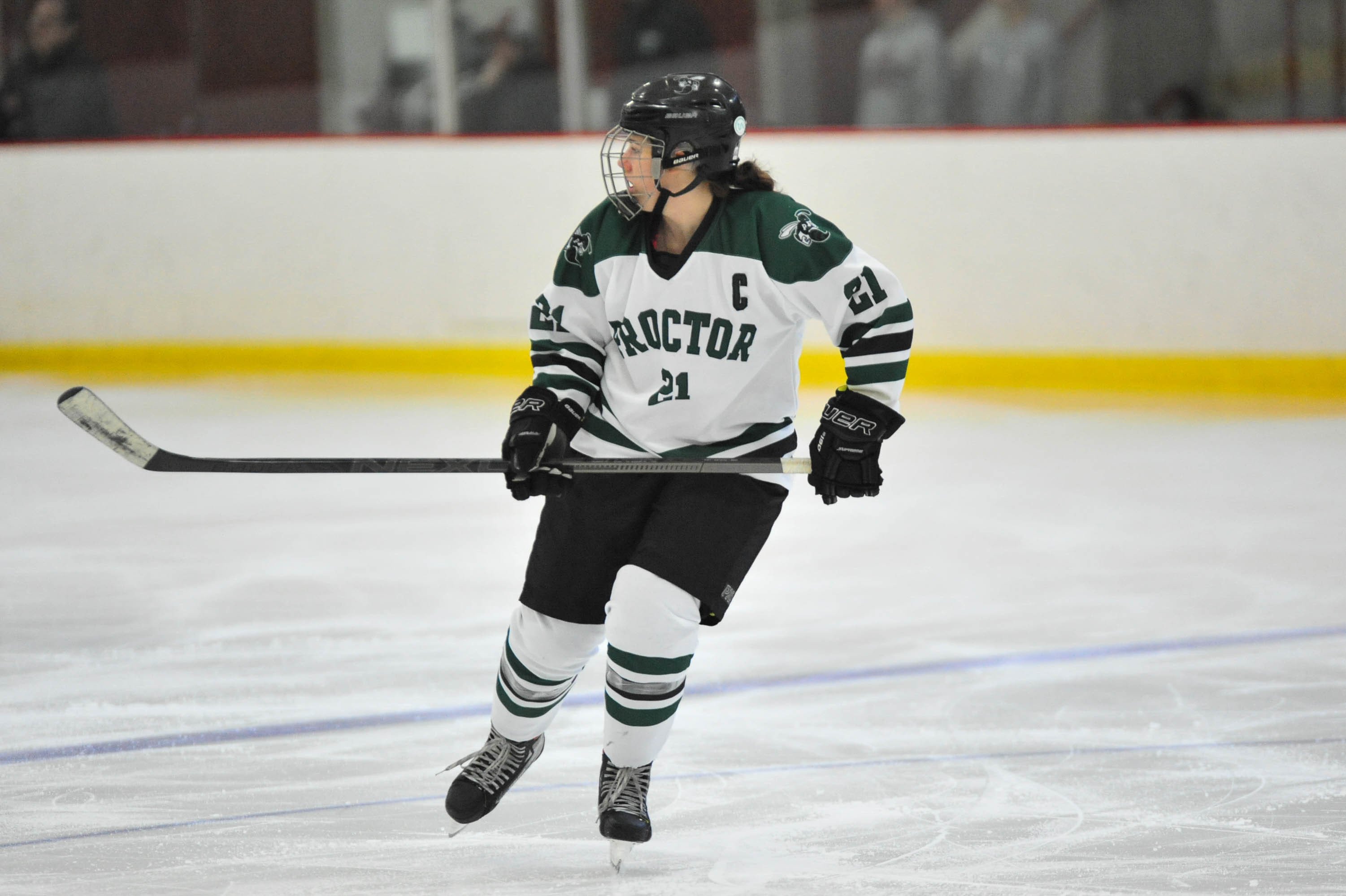 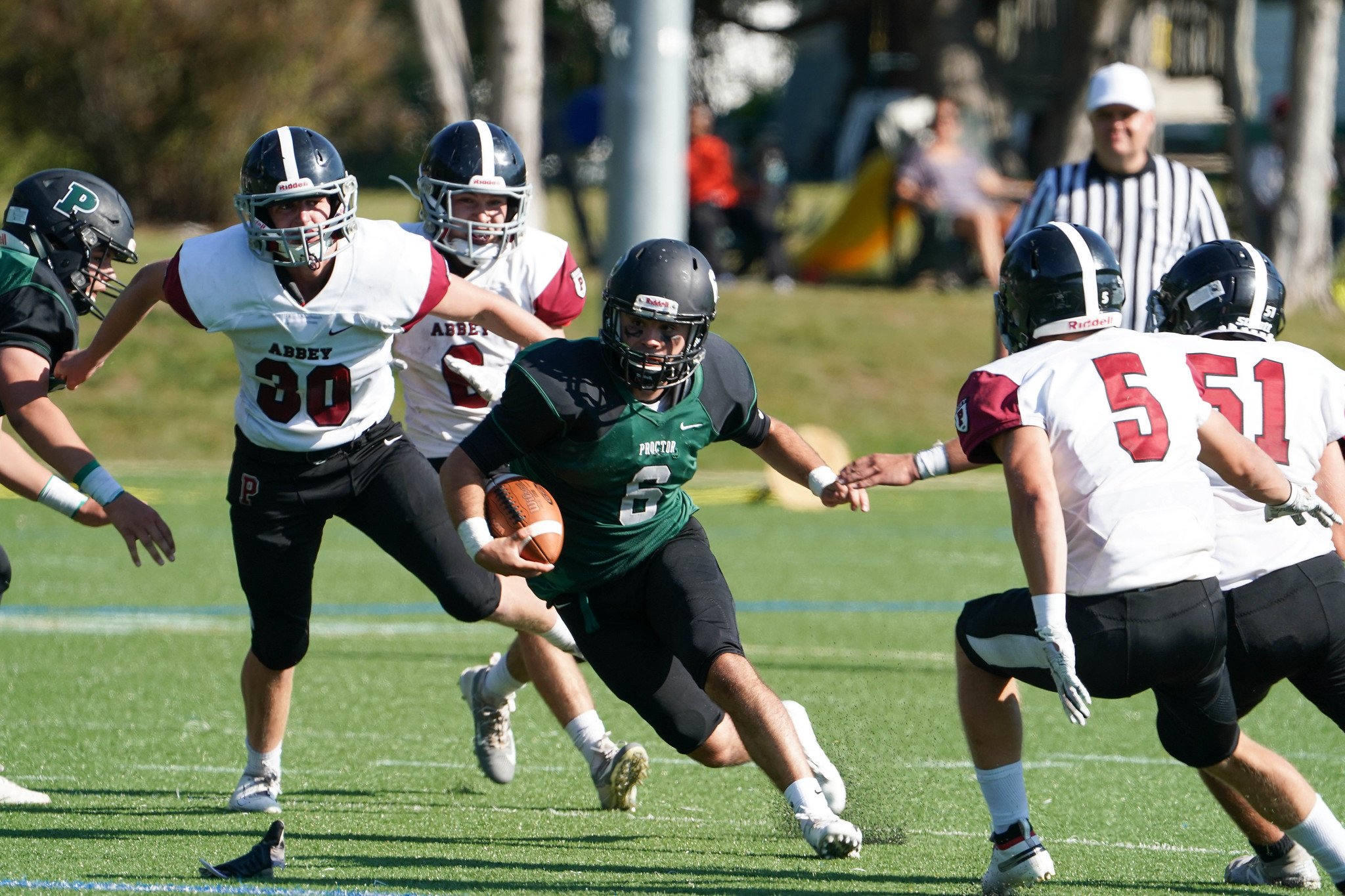 Due to COVID-19, Jake was unable to put on a Proctor baseball uniform, but starred on both the football and basketball teams. 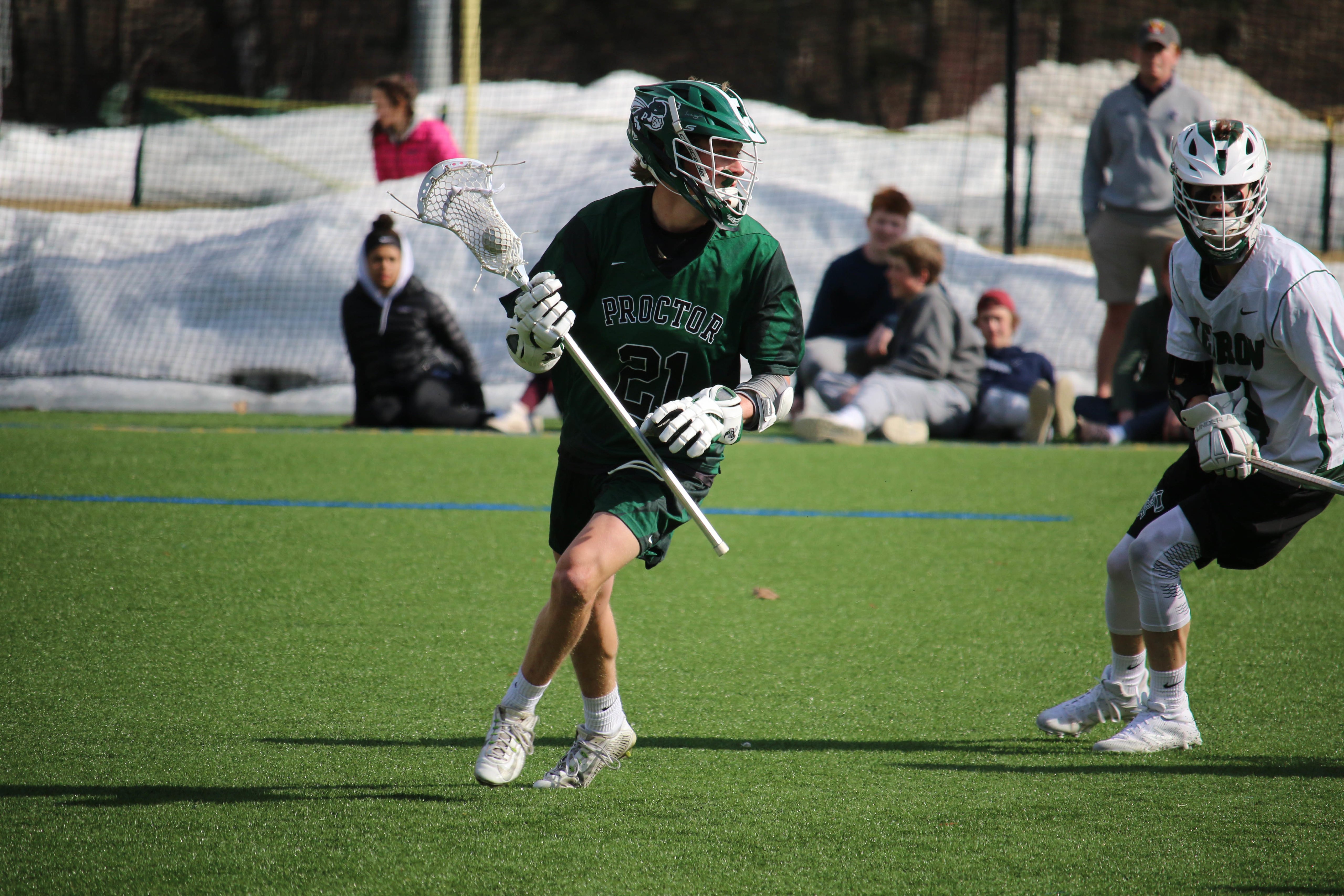