At 10:01 pm, THE EMAIL was sent. Dorms errupted. Teachers sang songs of jubilee. Tuesday would be Head's Day, and it would be wonderful. 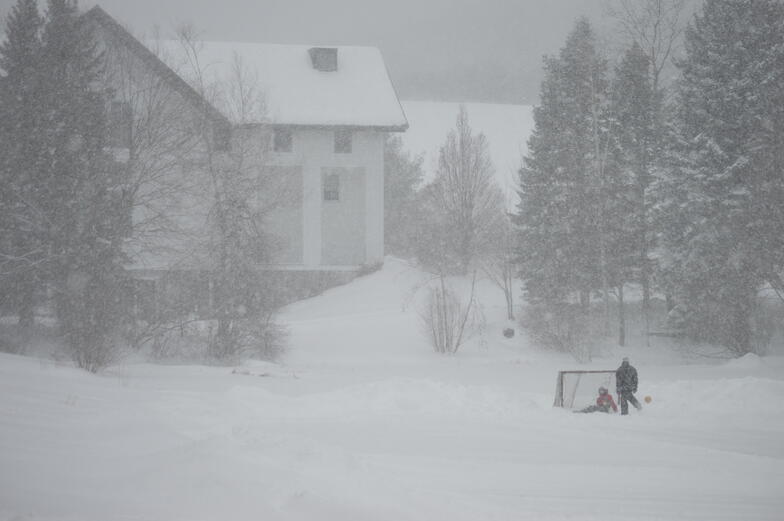 As tradition goes, the Head of School declares a Head's Holiday where classes are cancelled, students and teachers can sleep in and enjoy a wonderful brunch prepared by the heroic dining services staff that braved the storm to come to work. Movies played in the Wise Center, the Proctor Ski Area was open for skiing, the Farrell Field House was packed all day with open gym, and open ice in the Teddy Maloney '88 Hockey Rink was a hit. 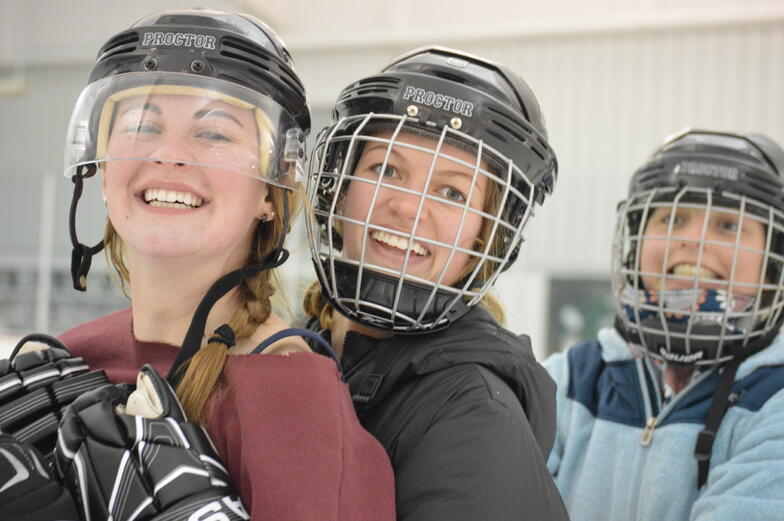 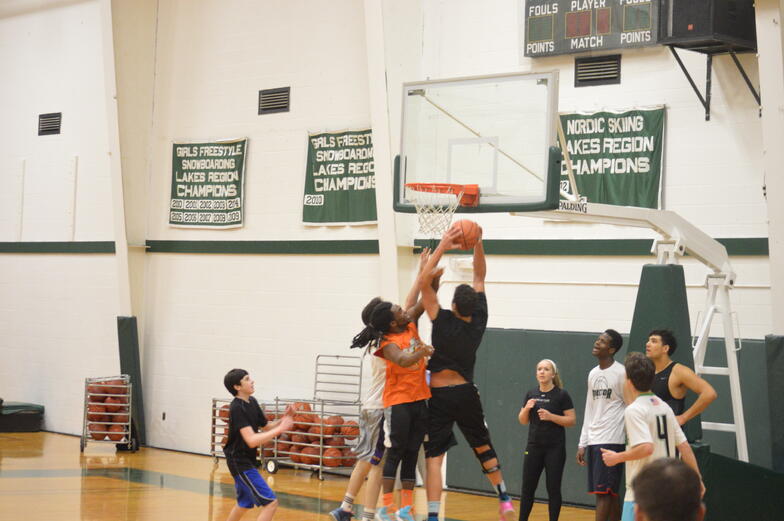 Many thanks to Sadie '17 (below) for capturing the day in photos! 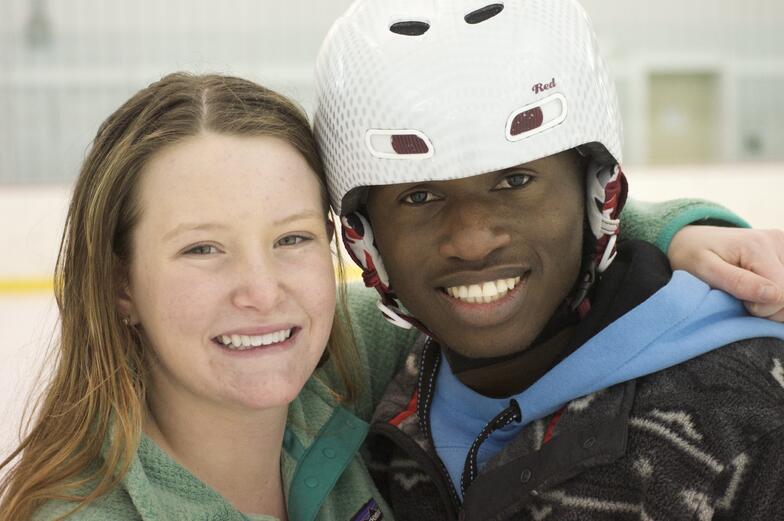 Snowshoe excursions led by Valerie Ferris, Lori Patricca '01 and Dave Pilla in the woodlands were offered throughout the day, but between the wind and snow, photos of those adventures were nearly impossible! 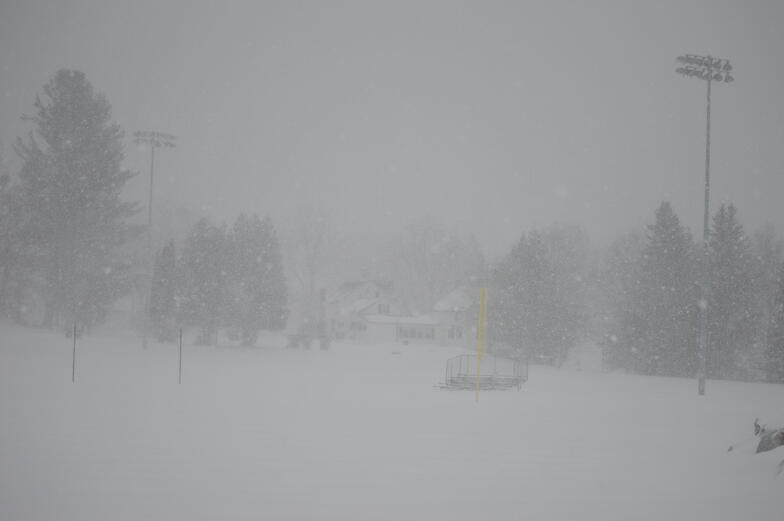 Check out dozens more pictures from the day on Flickr at the link below! Thank you, Mike, for the surprise day off and an opportunity to slow down and enjoy all that Juno had to offer!