Saturday was also the first full game day on campus since vacation. Last night saw two outstanding contests as the boys' varsity hockey team secured a convincing 5-1 win over Holderness School and the boys' varsity basketball team played their hearts out in front of a standing room only crowd at their first home game of the season, but fell to Phillips Exeter 69-72. 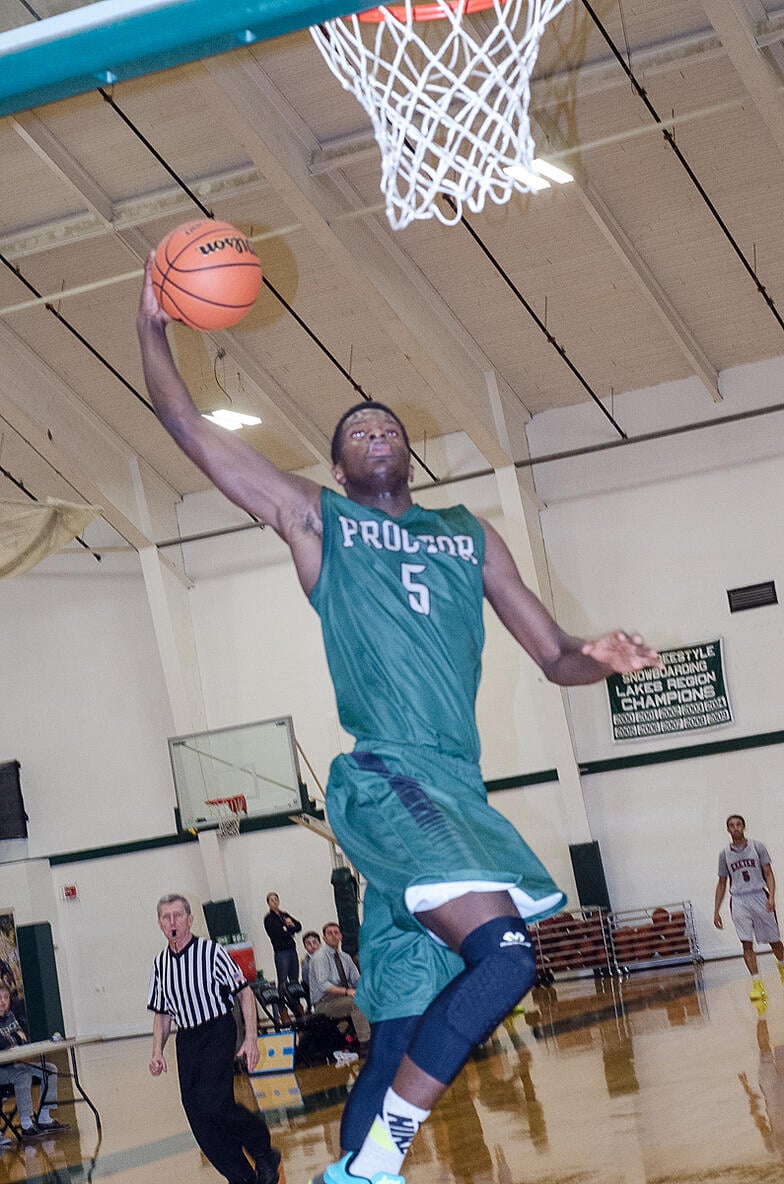 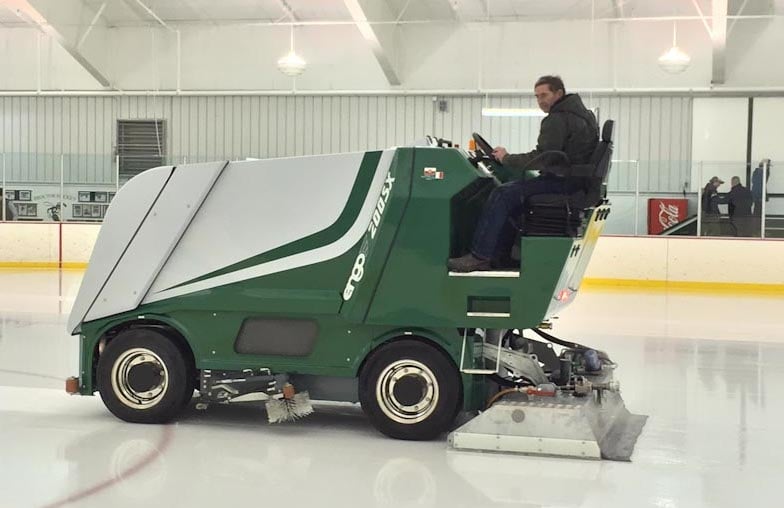 Proctor's Bill Trybulski (who takes more pride in the ice he and Rachel Earl caretake in the rink than anyone we've ever met) drove Proctor's brand new zero-emissions ice resurfacer (zamboni) onto the ice. While those of us who don't skate often may not truly appreciate the new machine, we can absolutely appreciate the generosity of donors and Proctor's on-going commitment to providing our students with the best possible equipment, facilities, and tools. Read more about the new Engo 200SX HERE 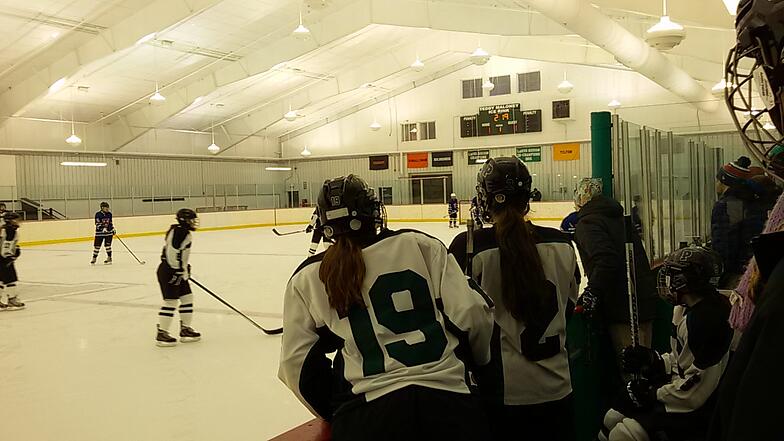 The next first of the day relates to one of the teams that took to the fresh sheet of ice laid down by the new Engo: Proctor's JV Girls' Hockey team. For first time since the early 1990s, Proctor has fielded a JV Girls' Hockey team. Many skaters are novices trying the sport for the first time. Isn't that what Proctor is all about? Sure, they had a heart-breaking 2-3 loss to Holderness in their first game, but watching the girls play hard, risk failure, develop relationships with each other and their coacehs is what makes Proctor's approach to athletics feel so right. 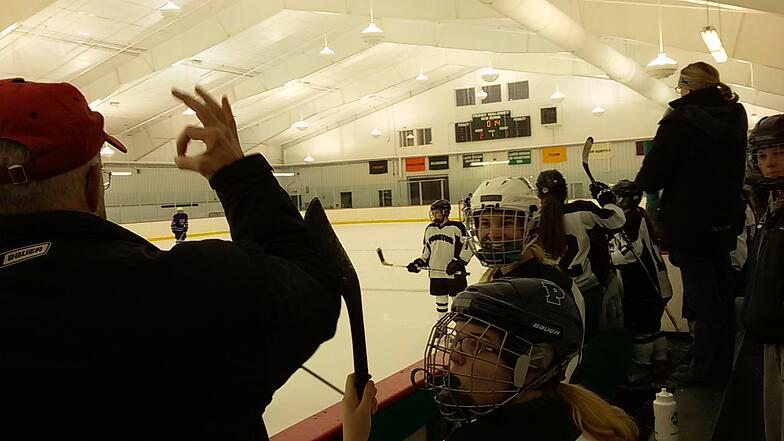 And for the last first of the night? It was the first time time new students witnessed the hypnotist in the Wilkins Meeting House, an annual weekend activity that always leaves the crowd in hysterics. 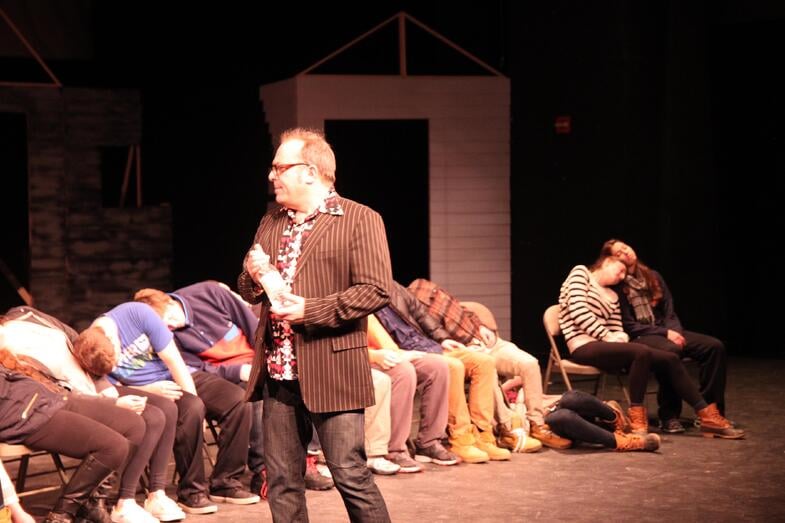 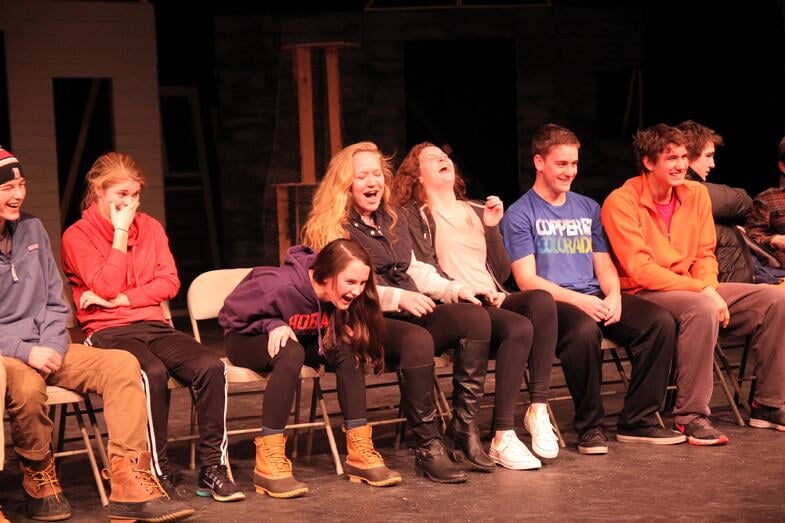 Happy first weekend back on campus!