Juneteenth: We Must KEEP Talking About Race

One year ago, on June 19, 2019, Governor Sununu signed a bill declaring Juneteenth a state holiday in the State of New Hampshire, 154 years after the last group of enslaved Americans learned of their freedom outside Galveston, Texas, two and a half years after the Emancipation Proclamation was issued. The date, June 19, 1865, was recognized as the actual independence of Black Americans. Freedom, delayed. 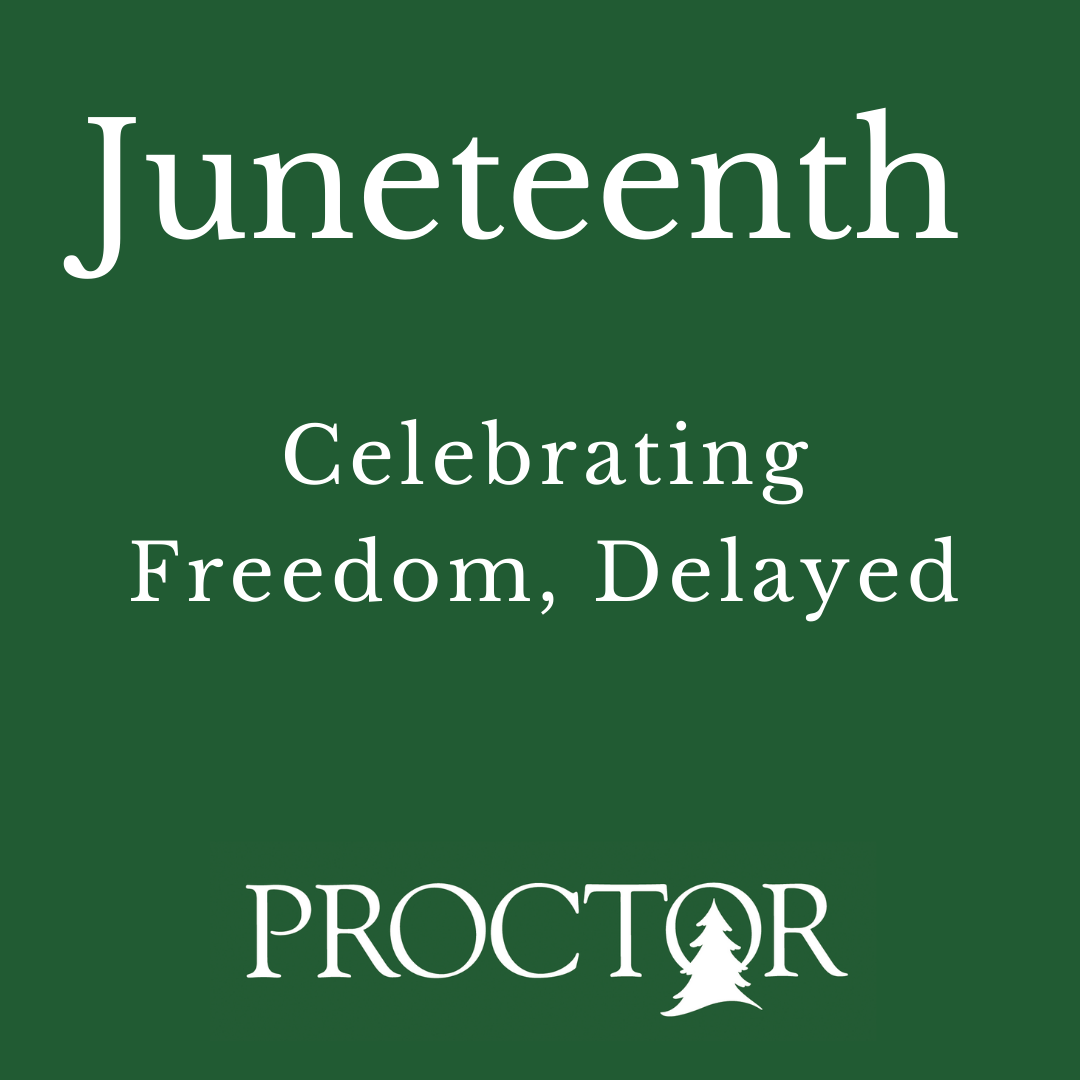 New Hampshire became the 46th state to recognize Juneteenth as a state holiday, and yet it took 154 years for our State to do so. And as an official state holiday, how many institutions, business, or organizations outwardly recognize it? Provide a day off of work to employees? For much of White America, 2020 is the first year Juneteenth has been outwardly celebrated across the country. Freedom, delayed.

The New York Times shared a powerful tribute to Juneteenth today, featuring poetry, photographs, and insights from Black Americans who have long celebrated Juneteenth as their Independence Day. And yet as Bryan Stevenson’s story in Just Mercy reminds us, systemic racism persists today in the form of mass incarceration. Systemic racism persists today in the inequality of educational systems, home ownership rates, access to loans and community banking systems, and bias built into the justice system. Freedom, delayed. 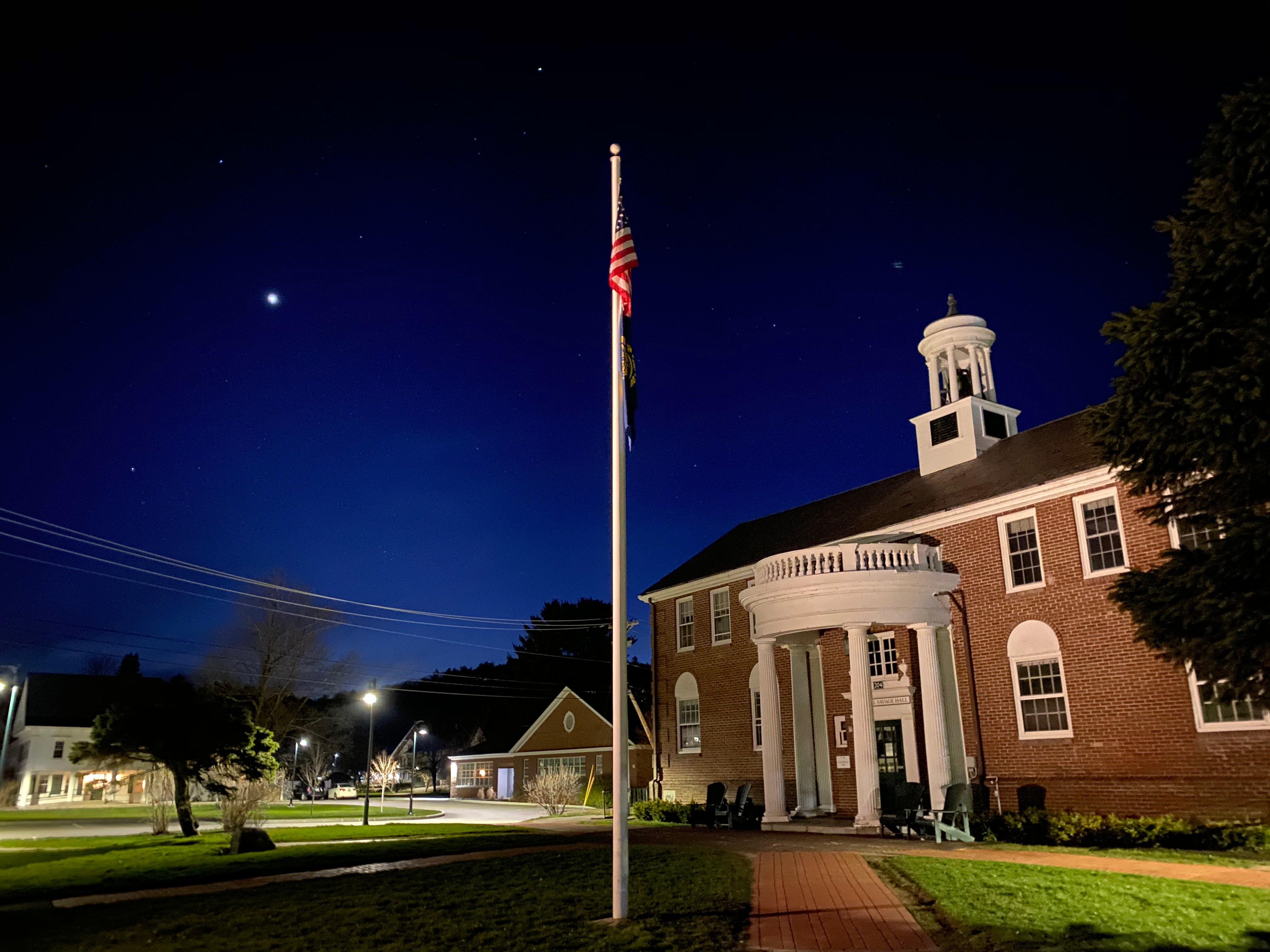 The NY Times piece linked above features a quote Toni Morrison shared at a commencement address at Barnard College, “The function of freedom is to free someone else.” We are living in the midst of an historic #BlackLivesMatter movement that is shifting America toward a place of greater justice. We have shown our solidarity with protests, donating money and time, putting Black Lives Matters signs in our yards, and posting on social media. We like to think of ourselves as good people, as moral individuals willing to fight for justice. We look back at the Underground Railroad, and without hesitation believe we would have been involved, fighting for the freedom of those oppressed. But what are we doing today? Are we actively dismantling racist systems in our country? Or are we simply ok with the notion of freedom, delayed? Are we satisfied that as long as the arch of history bends toward justice, we’re on the right track?

As an independent boarding school, the issue of race is real at Proctor and we are committed to keeping the conversation going. The racial makeup of our student body does not mirror that of our nation. The experiences of our Black students and students at other independent schools remind us how much work we have to do institutionally and individually. We are committed to this work both now and into the future, and will continue to update the greater Proctor community as we engage in the days, weeks, months, and years to come. An immediate opportunity for engagement for students, faculty, and staff exists to join us next Thursday, June 25 at 12:30 PM as we discuss Just Mercy, the second conversation in our series of open dialogues on race at Proctor.

Our hope is that Juneteenth will become a celebration of independence across America and in our schools not just this year, but every year into the future. We must actively help rebuild and reshape a society that works toward freedom without delay, without exceptions, without excuses.