It may be 83 degrees and humid today, but summer is over. At least it feels that way. Local public schools start this week and there are hints of orange starting to appear at the top of maple trees around campus. This time of year is filled with mixed emotions as we hate to say goodbye to summer, but at the same time, cannot wait for the 2015-2016 school year to start at Proctor Academy.

A talented new group of faculty will gather this week for their orientation to Proctor before full faculty meetings start next week. Soon after, the first group of new students will arrive for pre-season Wilderness Orientation before campus is fully abuzz with energy on September 8 for registration day and the official start of Sports Camp. Each start to a new year brings with it a nervous energy around the ‘unknown’ that lies ahead.

This ‘unknown’ is what makes living and working at a boarding school, like Proctor, so invigorating. Each year is different, filled with new people, energy, personalities, and challenges. Sure, there is an expected rhythm to the school year, but the nuances of that rhythm are yet to be written. While the core of Proctor has remained unchanged for decades, each year presents an opportunity to begin writing a new chapter in our school’s narrative that began in 1848. 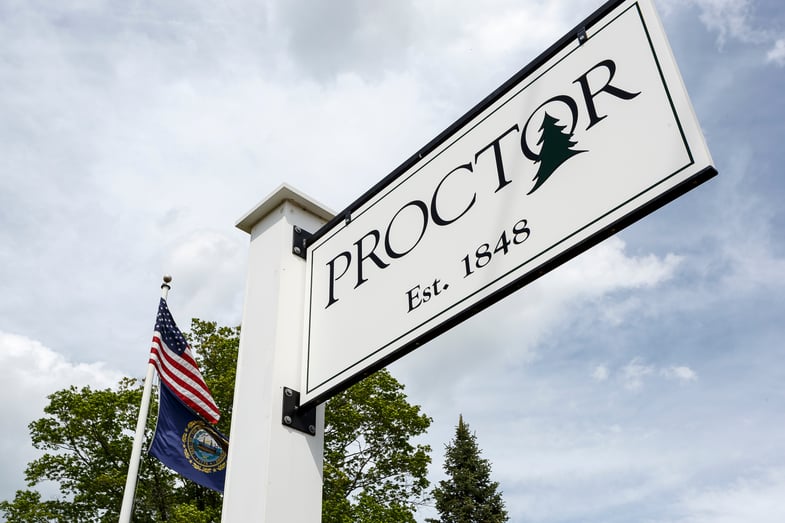 Our role as educators is to not only embrace this opportunity ourselves, but to empower our students to do the same; to take new classes, make new friends, embark on new adventures, study off-campus, emerge as a leader, step outside comfort zones. There is no script for the upcoming year, only an open stage built on the firm foundation of honesty, compassion, respect, and responsibility. It is up to each of us to decide what part we will play in writing the 168th chapter in Proctor’s story!