We have reached the midpoint of our second week of classes. Leaves are starting to turn, as has the weather. The twenty-two students and three instructors on Ocean Classroom were on campus briefly conducting research on port cities before departing for Hurricane Island for the remainder of the week.

Members of Ocean Classroom have been assigned their watch and are already taking pride in their team!

Class pictures for the yearbook (Class of 2017 and Class of 2015 below) provide a rare opportunity for an entire class to gather in one place. And even then photobombs from Thaddeus, Jack, Jaeger, Derek, and Luc muddy the waters! 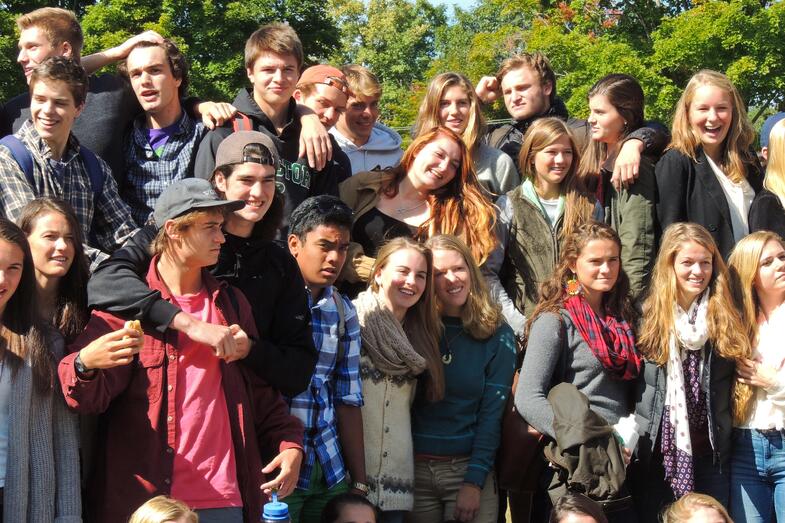 Some of our four year seniors. Their impact on Proctor over the past four years has been significant.

Classes continue to develop their own personalities.

Studio Art and Drawing students start with a blank canvas... 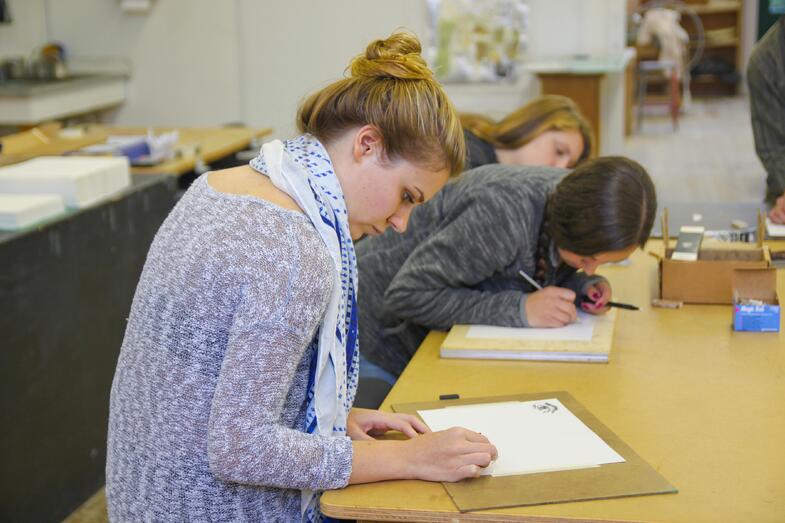 And allow their art to evolve uninhibited. 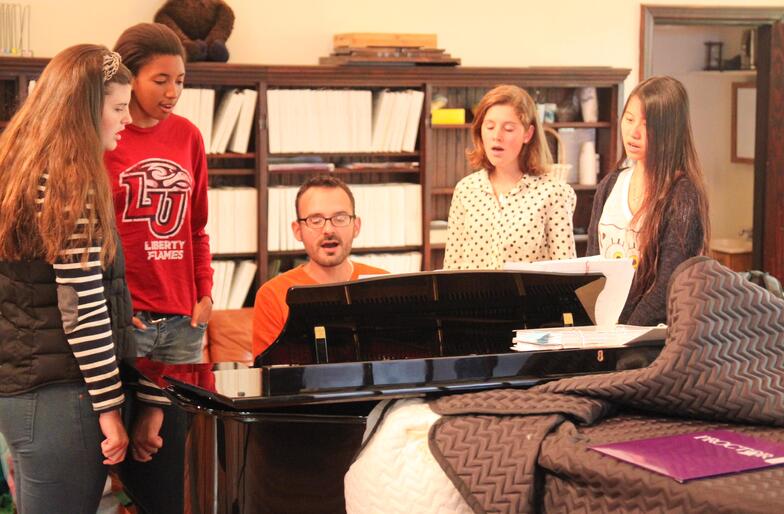 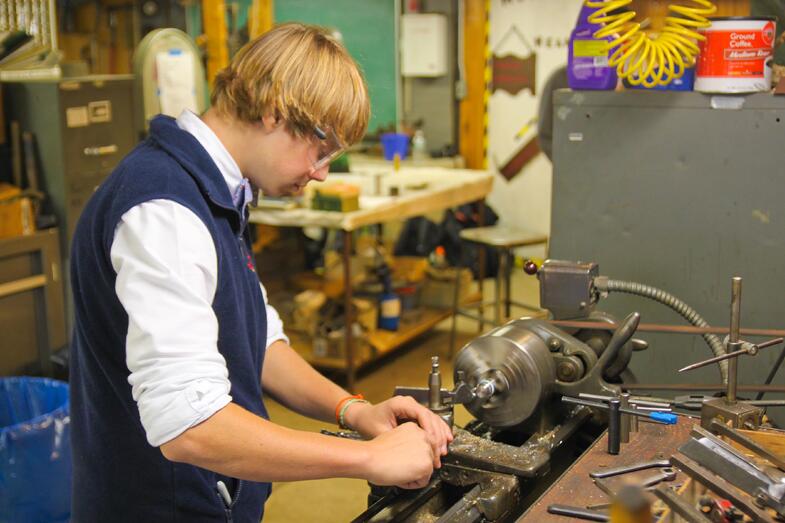