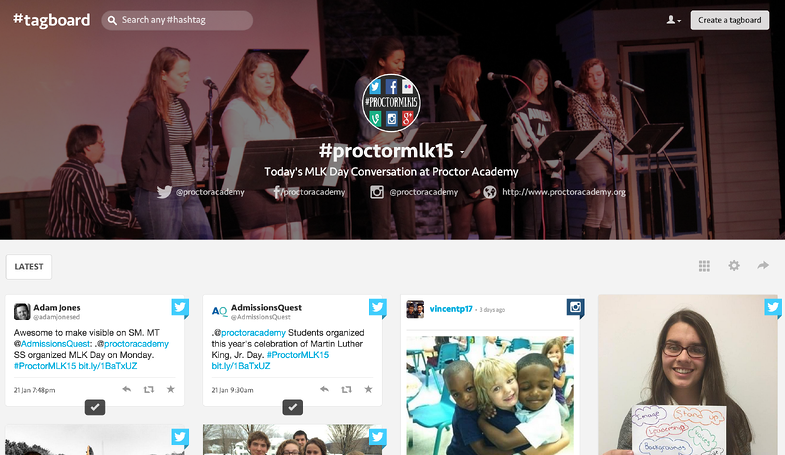 It’s the end of King’s speech that follows me this week: Like Anybody, I would like to live a long life. Longevity has its place. But I am not concerned about that now. I just want to do God’s will. And he’s allowed me to go up to the mountain. And I have looked over. And I’ve seen the Promised Land. I may not get there with you. But I want you to know tonight, that we, as a people, will get to the promised land.

The sentences that have rattled along with me over the week are the last two, which speak to deep faith and clear vision, to journeys that are both individual and collective. It is clear that much has changed since 1968, and clear that much has not. Picking up the NYT this morning, one of the front-page stories is a recounting of the fatal police shooting of Tamir Rice, 12, in Cleveland last November. He was playing with an airsoft gun in a park when the police cruiser raced up to him. He was shot within seconds. How can that be?  In stories like this, what resonates is just how far we have left to journey.

Deep faith and a clear vision is what Dr. King possessed. He could see over the horizon to a distant landscape, a distant time. As individuals we can work to move to our better natures, but the best of that work happens when the capacity for self-assessment intersects with a broadening awareness of community as defined in the Martin Buber sense of  “I-thou” instead of “I-it.”  We are all connected to that greater whole, even if the neighborhood is a thousand miles away, unfamiliar, and we don’t know a single soul. In that greater whole community, wrongs are felt by those who were not wronged and good deeds lift and inspire everyone. 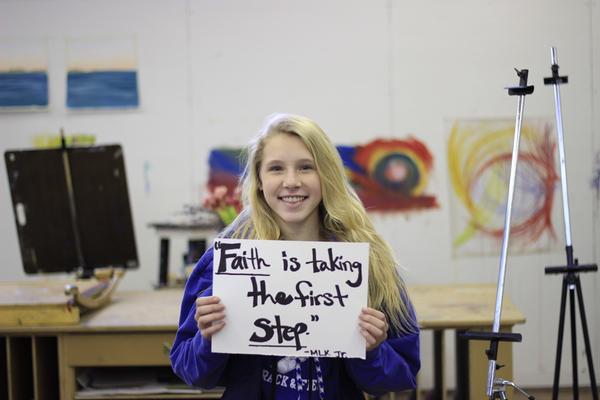 The promised land. Clearly we are not there. I like to think of Proctor as a community that moves individually and collectively towards a promise. Maybe what happens here adds to the collective whole in a good way. I believe it does. I hope it does. But we have to keep looking at ourselves, find ways to better ourselves, and maybe with the work we do at Proctor - just maybe - that distant land that Dr. King could see will draw closer. 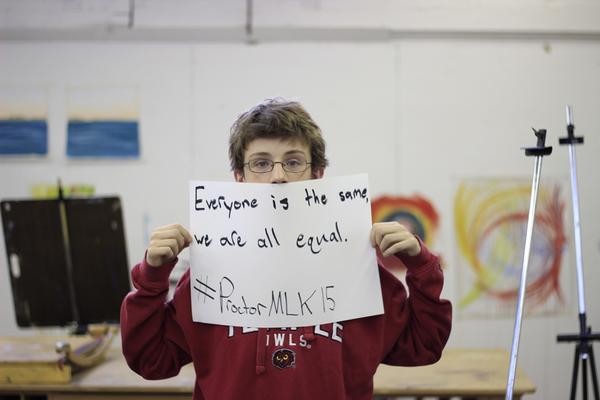