In 1994, Proctor Academy pioneered a trimester at sea program for high school students unlike any independent school had done before. Twenty-nine years later, Ocean Classroom set sail from Mystic, Connecticut with 22 student crew members whose lives are about to be changed forever. 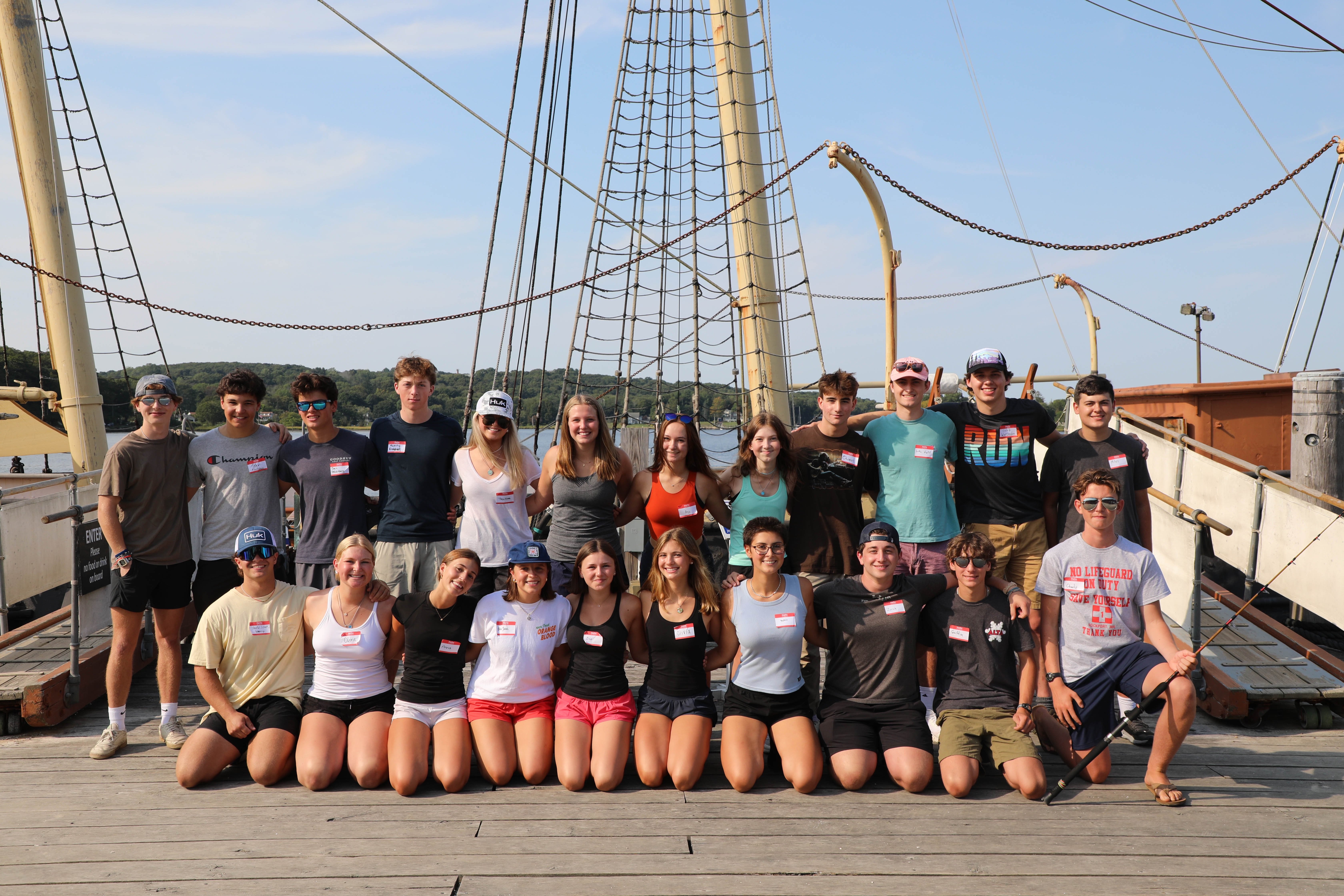 With the support of former Head of School David Fowler, Dave Pilla helped found The Ocean Classroom Foundation and launched a one-of-a-kind nine week academic program at sea aboard a tall-ship with a single core goal: to provide students with a truly unique life experience. When Dave first imagined Ocean Classroom in the early 1990s, he gathered some of the best minds in the tall-ship industry to brainstorm what a semester at sea program for high school students could look like. The same collaboration within a small, tight-knit tall-ship community helped Proctor pivot quickly to a new ship last year, the Harvey Gamage and a partnership with Sailing Ships Maine. 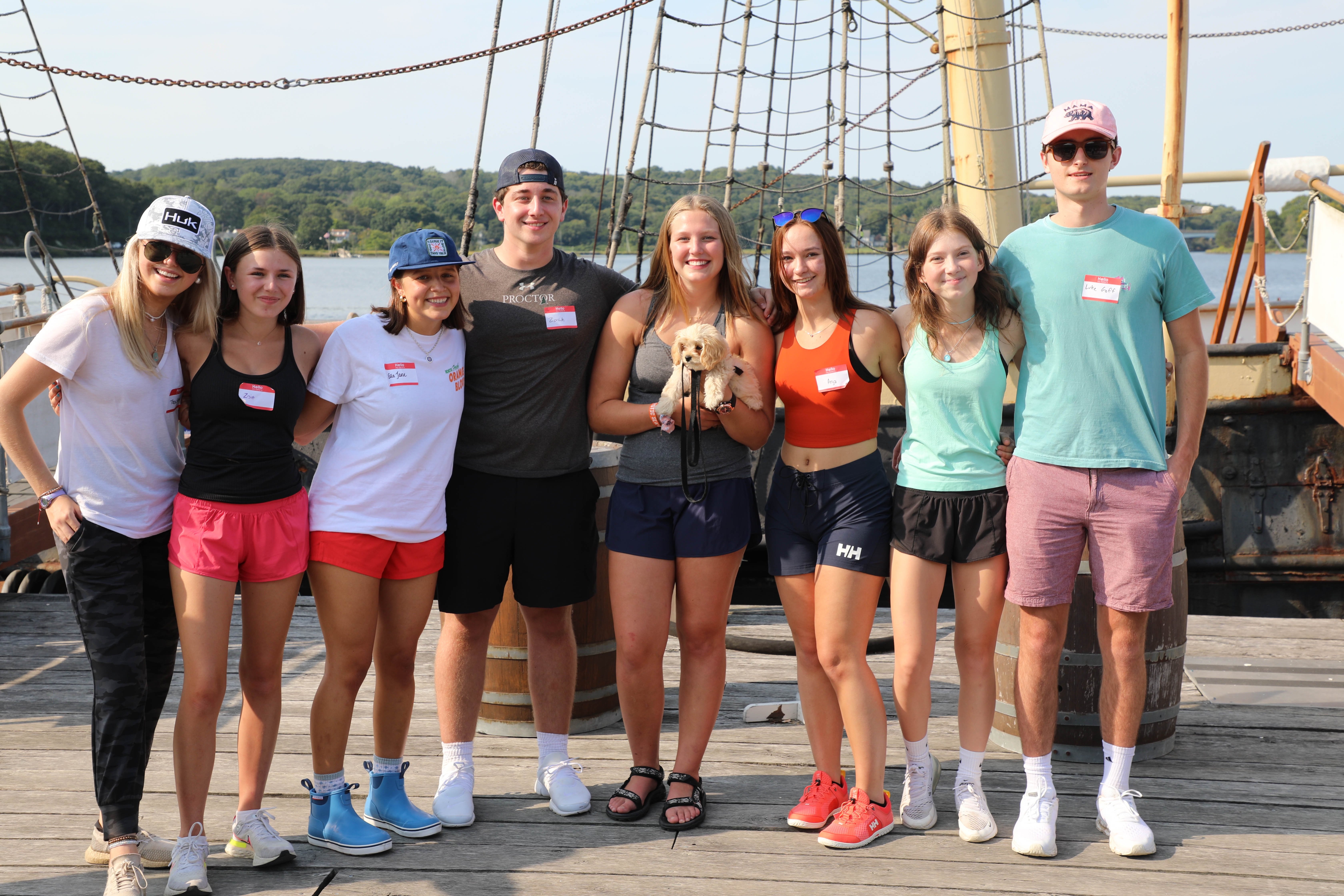 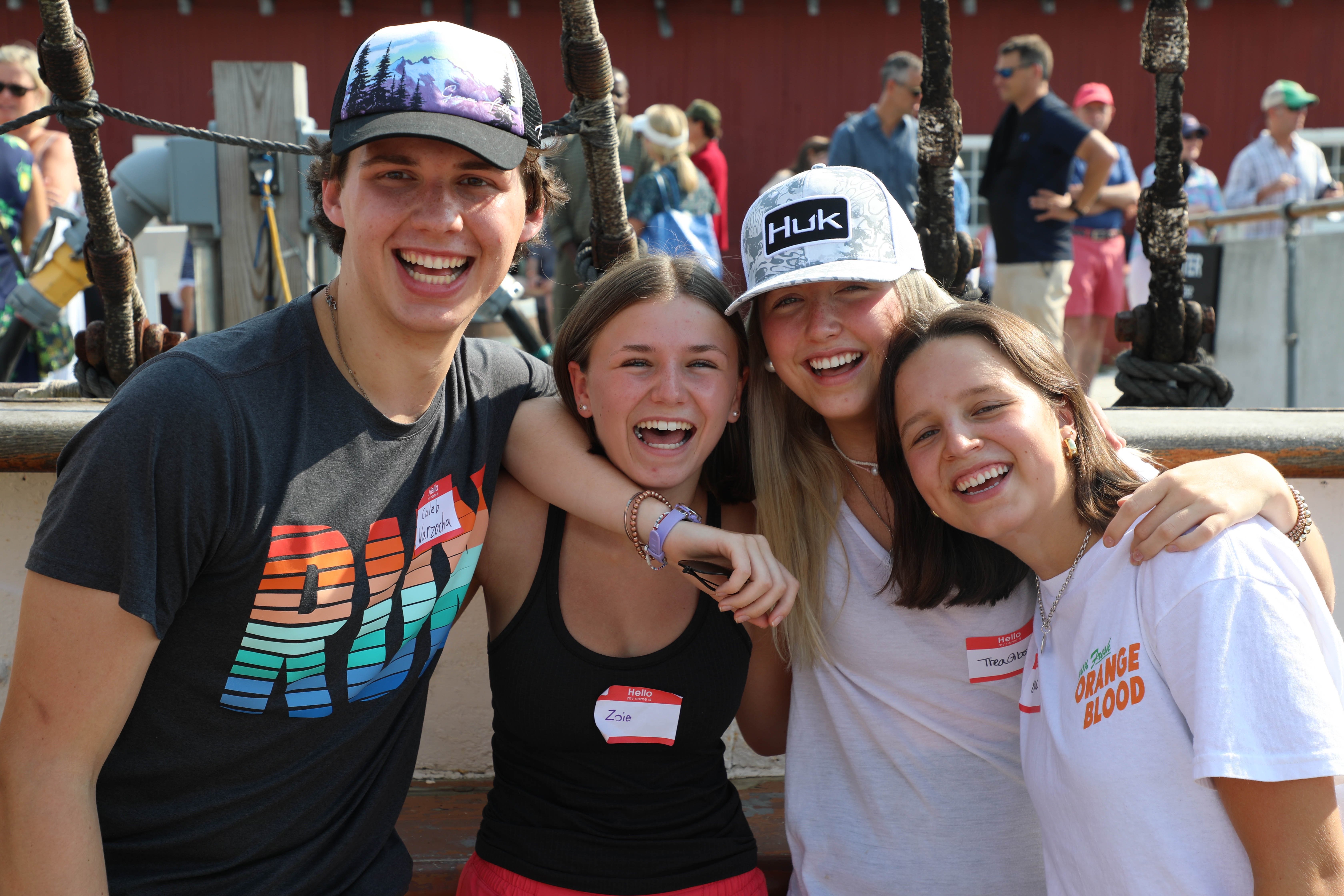 Again, this year, Proctor had to pivot when delayed inspections on the Harvey Gamage after a summer in drydock led Ocean Classroom Director Brooks Bicknell to form a new week-long partnership with Williams-Mystic (Williams College and Mystic Seaport collaboration) aboard their tall ship Joseph Conrad. As we have seen time and time again throughout Ocean Classroom’s history, the amazing people within this tall ship maritime industry step up to help each other so that we can ensure these programs happen and our students spend time at sea. 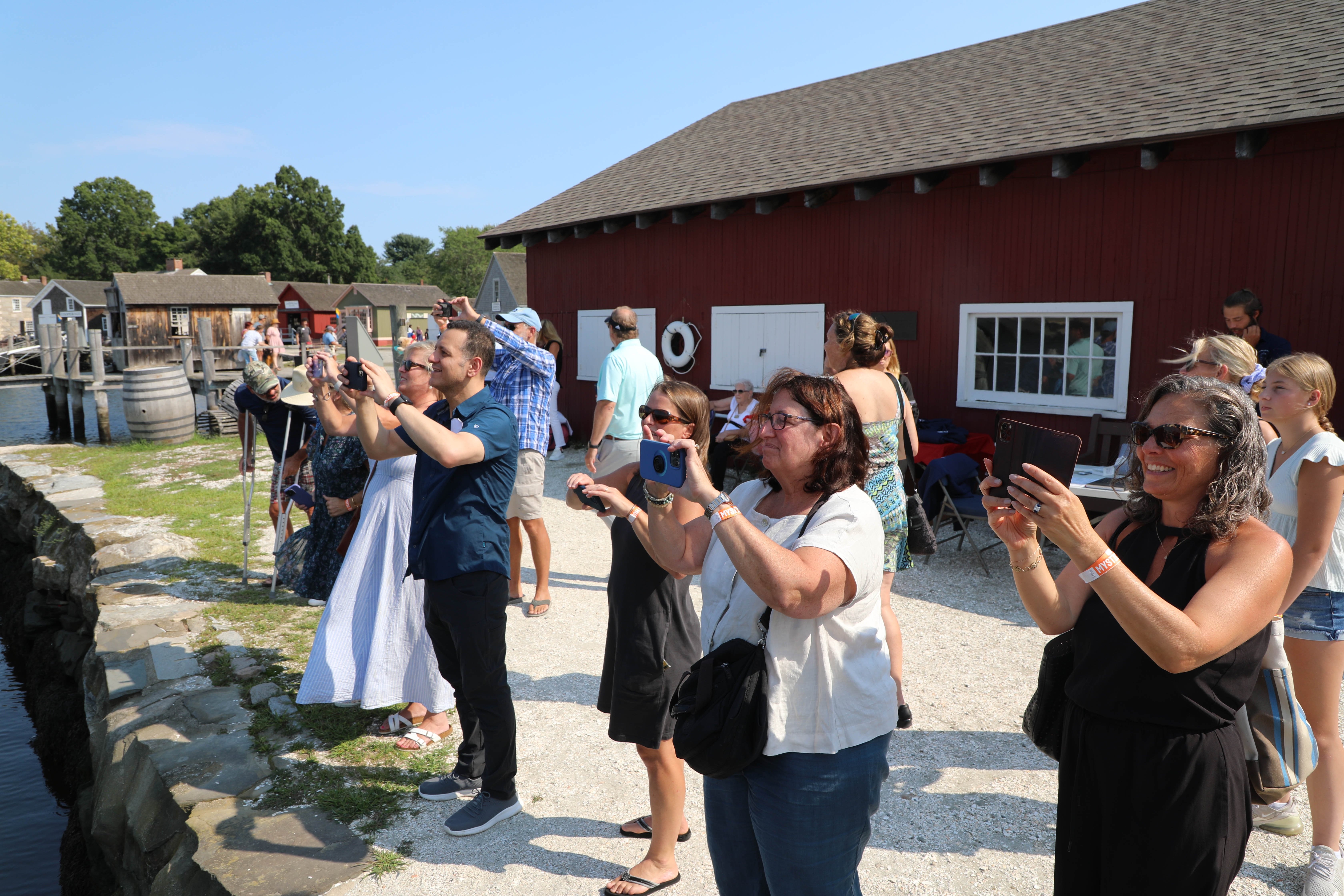 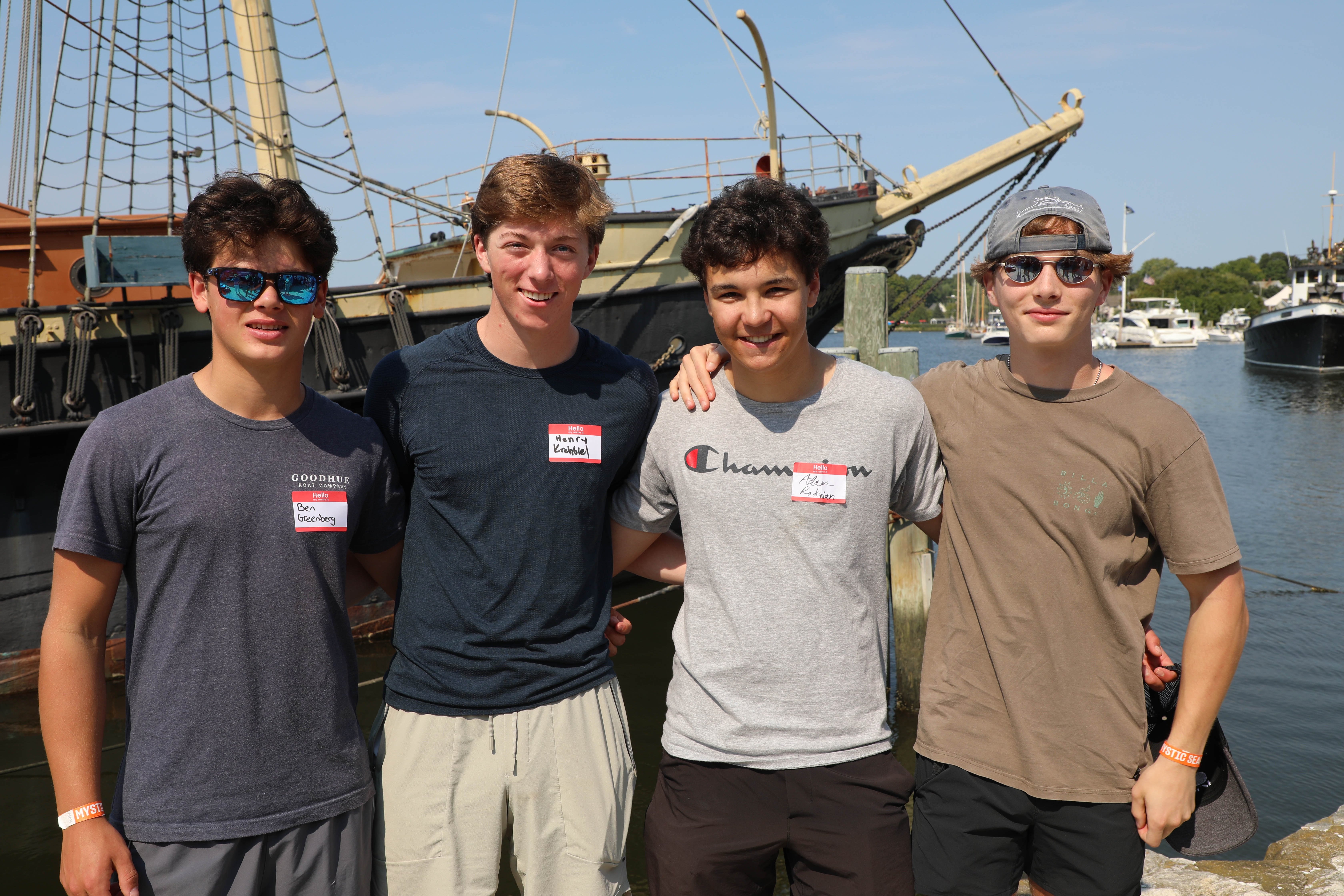 We believe in not only providing students the opportunity to live at sea, but to truly live as sailors aboard a traditional schooner where they serve as active crew members while still studying maritime literature, history, and navigation. They will keep watch 24 hours a day in three watch groups. They will clean the ship, learn to sail, and forge bonds that will last a lifetime. They will sail from the Mystic to the Gulf of Maine and then down the eastern seaboard before ending in Georgia in late November. 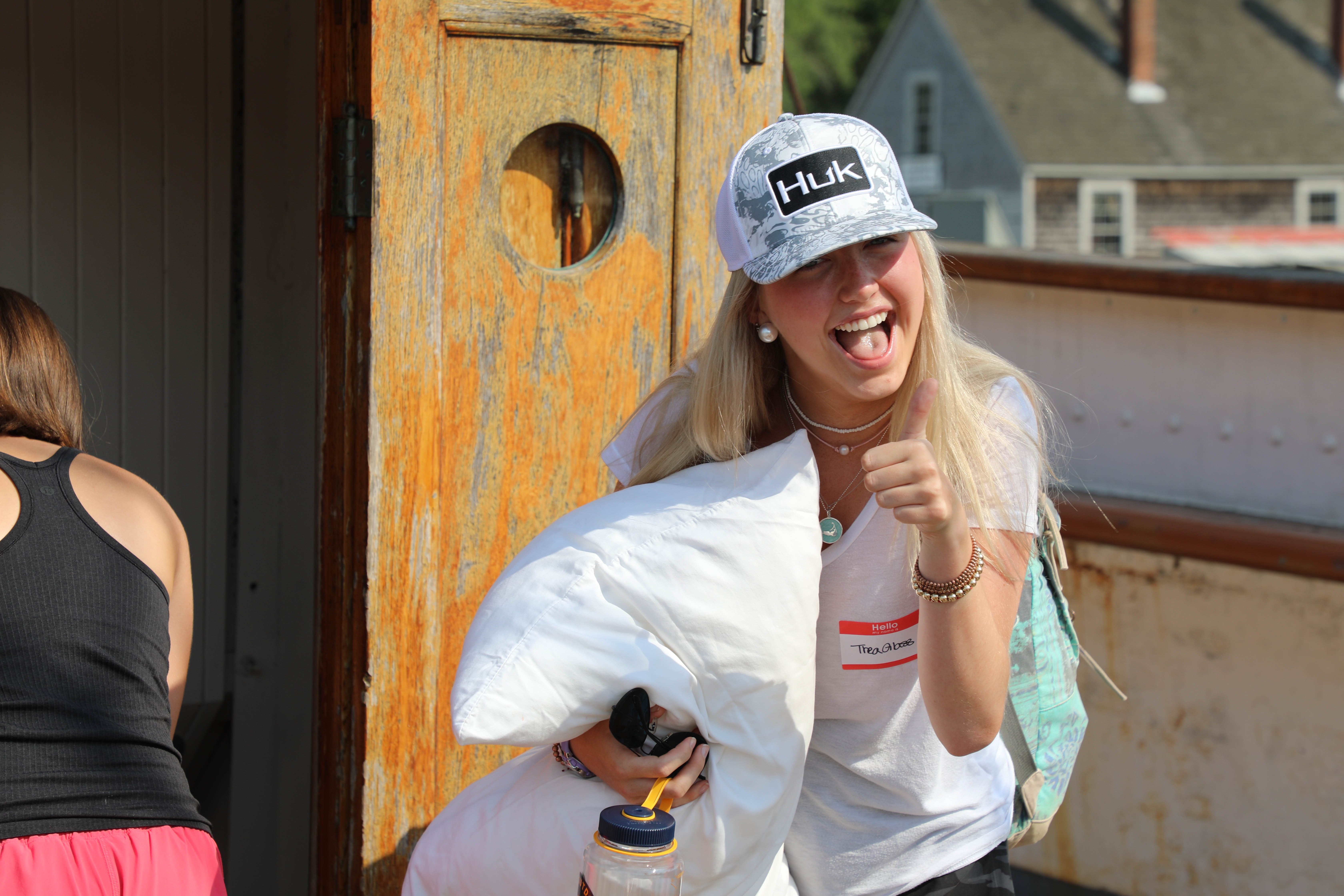 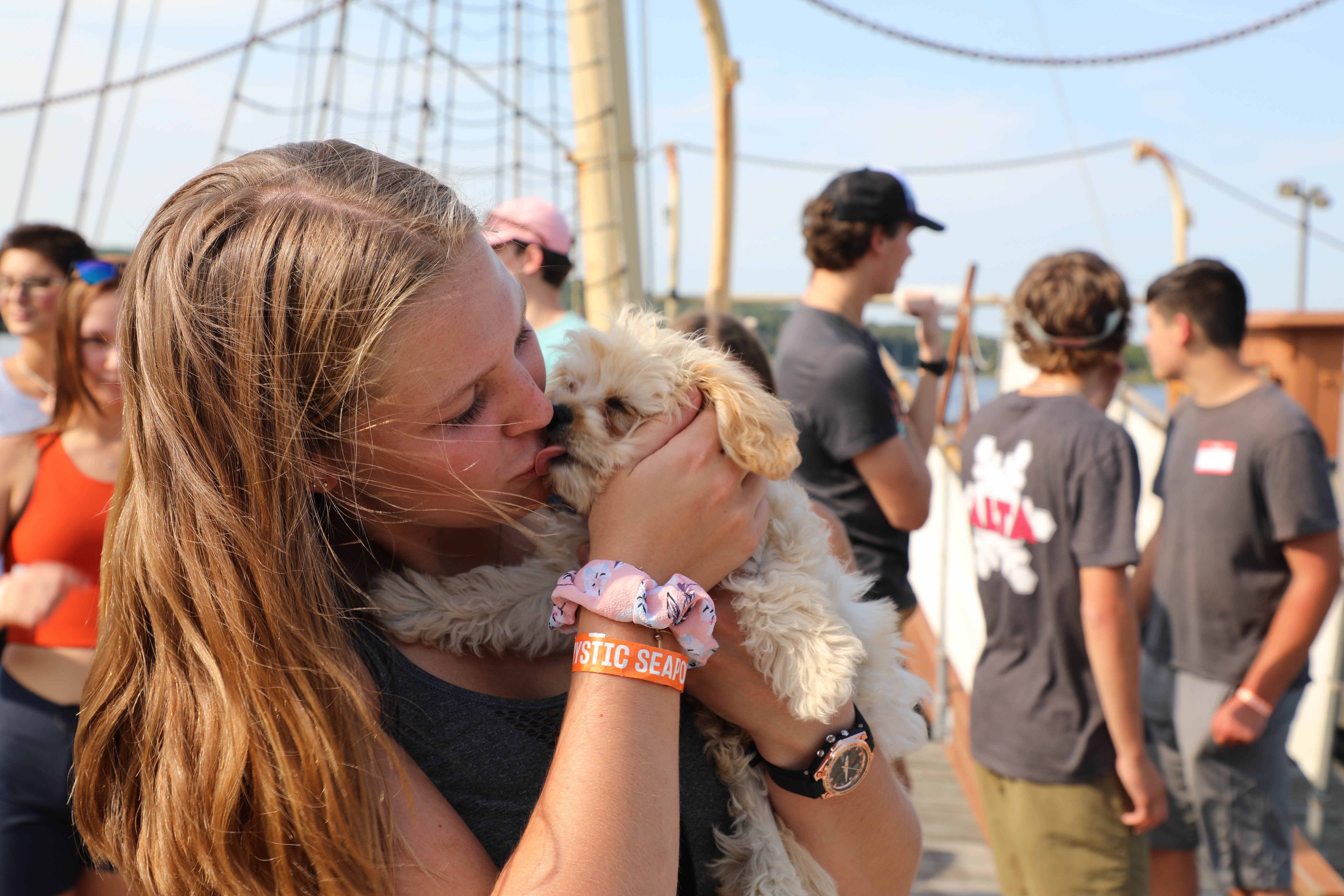 For the more than 450 Ocean Classroom alumni, this program has left an indelible mark on their Proctor journey. When these 22 students step off the Harvey Gamage in late November, they will have been transformed by that which they have experienced. That is what a Proctor education is all about. We cannot wait to see this journey unfold and feel so fortunate to be able to help facilitate this type of learning for our students. 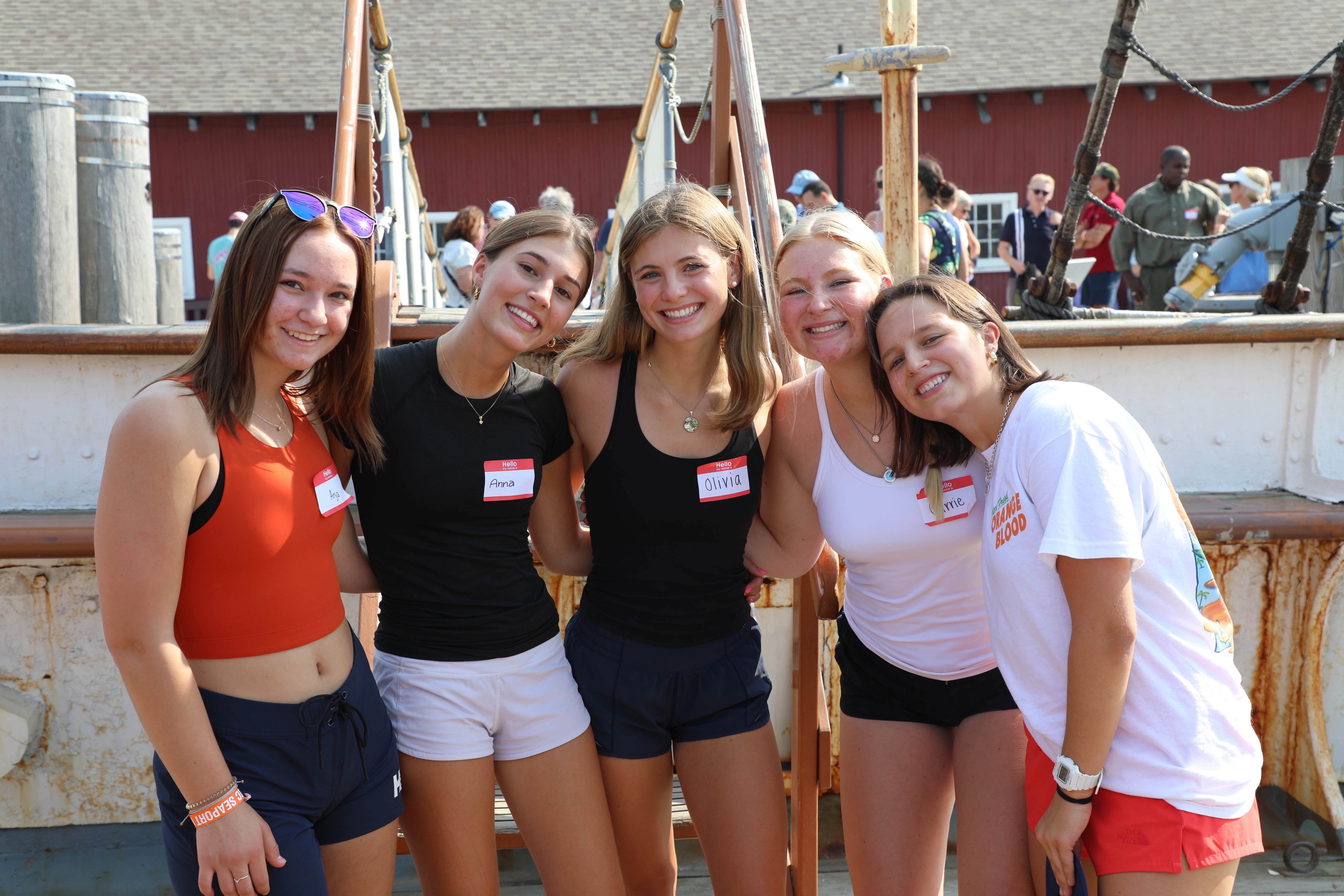