Building the Foundation for Off-Campus Experiences

Our group of twelve rising sophomores and three faculty members just returned from Proctor’s two-week summer service trip to Guatemala. It was amazing to watch this wily, rambunctious group of 9th graders make the transition to more mature, worldly, and poised 10th graders over the past two weeks. We are excited to see these students bring their expanded worldviews and new perspectives to campus in the fall. As they share their experiences with other student groups and dive deeper into their time at Proctor, we know this trip to Guatemala will serve as an invaluable foundation as they embark on Proctor's term-long off-campus programs in the future!

During our first night in Guatemala, we gathered to discuss Bruce Tuckman’s Stages of Group Development: forming, storming, norming, performing, and adjourning. True to theory, we were so preoccupied with our own needs during those first few days that we struggled to pay sufficient attention to the group’s needs. As we dove deeper into Guatemalan culture, shared observations of Guatemalan life with each other, and experienced the challenges of living and learning abroad, we soon put our own needs aside for the sake of the group. Introspection is nearly impossible when you are in the midst of an incredibly intense group learning experience. However, as we re-enter our lives at Proctor, we had the opportunity to reflect on the past two weeks together and share our biggest take-aways from our time in Guatemala below. 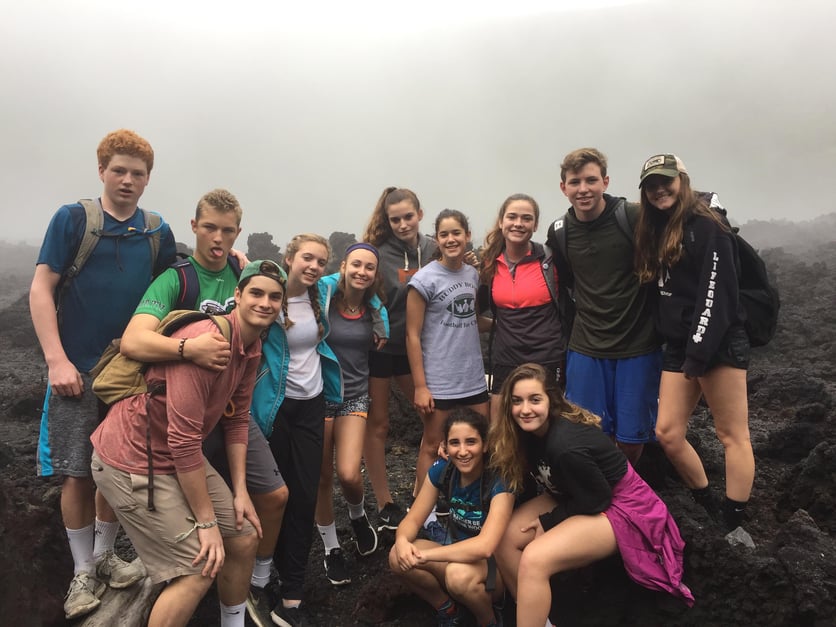 We spent the first week working in La Limonada, the largest slum in Central America with over 60,000 people living in small corrugated shacks with no plumbing and limited access to basic necessities. Working with the children of La Limonada exposed us to the idea that faith and hope are integral to our daily existence, regardless of our backgrounds. Common bonds of laughter overcame the language barriers and our students gained confidence in their nascent Spanish skills as we used art to bridge the divide. We made home visits to pray for families in suffering and were able to contribute by painting a new school and moving furniture. We met Tita Evertsz, the inspiring founder of this organization who shared her hopes and dreams for the children of La Limonada with us. Spending time with the people of La Limonada reminded us just how powerful  the human bond can be. 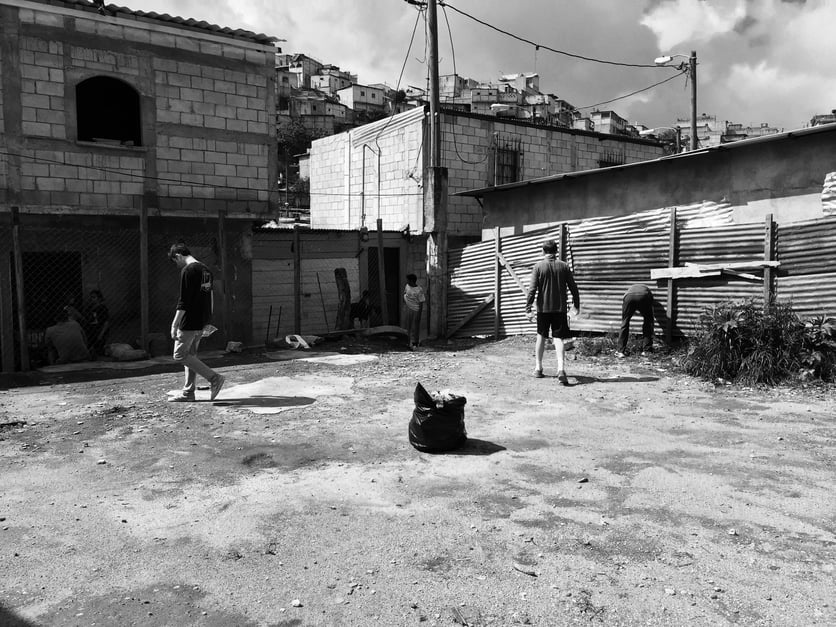 Food Systems and Our Habits

Our second week was spent at IMAP, near Lake Atitlan. To get to this small farm we drove through a massive avocado plantation. Seeing thousands of avocado trees is awe-inspiring for those who love guacamole, but when you see ten-foot barbed wire fences surrounding the farm, you realize that food is money. These “Haas” avocados are specifically designed for American export and conveniently engineered to be single serving size. Eighty percent of this fertile land is used for coffee production, again for export. We kept asking ourselves how our world food system can have people living in one of the most fertile regions of the world be consistently malnourished? The good news is that IMAP is helping small farmers reclaim land and re-learn farming techniques from their Mayan heritage, bringing nutrition and sustainability into focus. We spent time building gardens and meeting the farmers and partners who are working to create change while benefiting from the amazing cooking of the women from a local cooperative.

From watching the children of La Limonada walking home with two liters of Pepsi, to seeing farmers walking through lush farm land with a bag of Cheetos, we quickly made the connection with how multinational corporations price, market and distribute goods to the world. Exporting coffee and importing chips and soda seems like a bad deal for Guatemalans and a good deal for Western shareholders and coffee drinkers. Seeing our broken food system from this perspective was eye opening and reinforced the importance of Proctor's Mountain Classroom program studying the food system in America each spring.

Not long after stepping off the plane in Guatemala City, we noticed the American cars, fast food chains and consumer products dominating the landscape. Little did we know that was only the beginning of investigating the history of American capitalism in Guatemala.  A pivotal moment came when we met Joel Van Dyke, a minister from Minnesota who has lived in Guatemala for fourteen years. As we walked among the tombs of the national cemetery, he explained to us the history of a country that has been in constant turmoil. From the Spanish conquest of the Mayans, to the German coffee plantations and the American Fruit Company, we could see how the ruling class of Guatemala has changed but the theme has remained the same; those who rule the resources, rule the world. Gears were turning in our heads for the next week and a half as we became more and more aware of how the American government, food corporations, and our consumer culture has influenced the past, present, and future of this small nation.

Over the past two weeks we learned to see beyond the veneer of everyday life, with the additional benefit of leaving our Instagram, texting, and SnapChat filled lives behind. Students discussed the liberation of being “tech free” for two weeks, and while they were eager to get back to their technology based social lives upon our return to the states, they gained valuable insights into what it means to be fully present in a group setting. 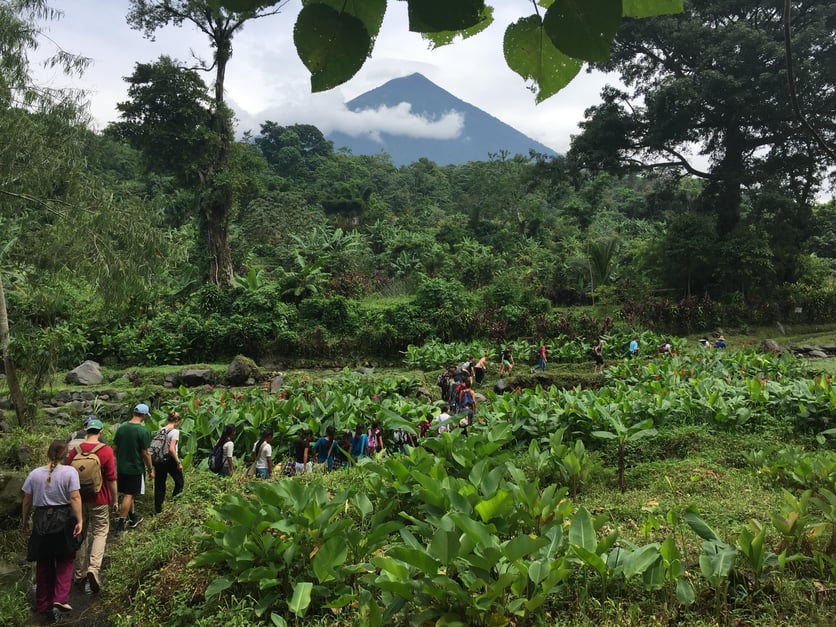