We all remember where we were on the morning of September 11, 2001. Andrew Sandoe ‘94 had recently moved to Washington, DC from New York where he had completed his training with Morgan Stanley on the 63rd floor of 2 World Trade. He recalls, “The director of security at Morgan Stanley had been in the British military and was vigilant about accountability and drills. It drove all of us nuts, but when the first plane crashed (into One World Trade), he overrode the Port Authority police and evacuated the entire Morgan Stanley staff. Then he physically cleared every floor. Morgan Stanley lost 13 employees (out of 3,500), or 0.37%, while Cantor Fitzgerald lost 70% of their team. That day changed the trajectory of my life.” 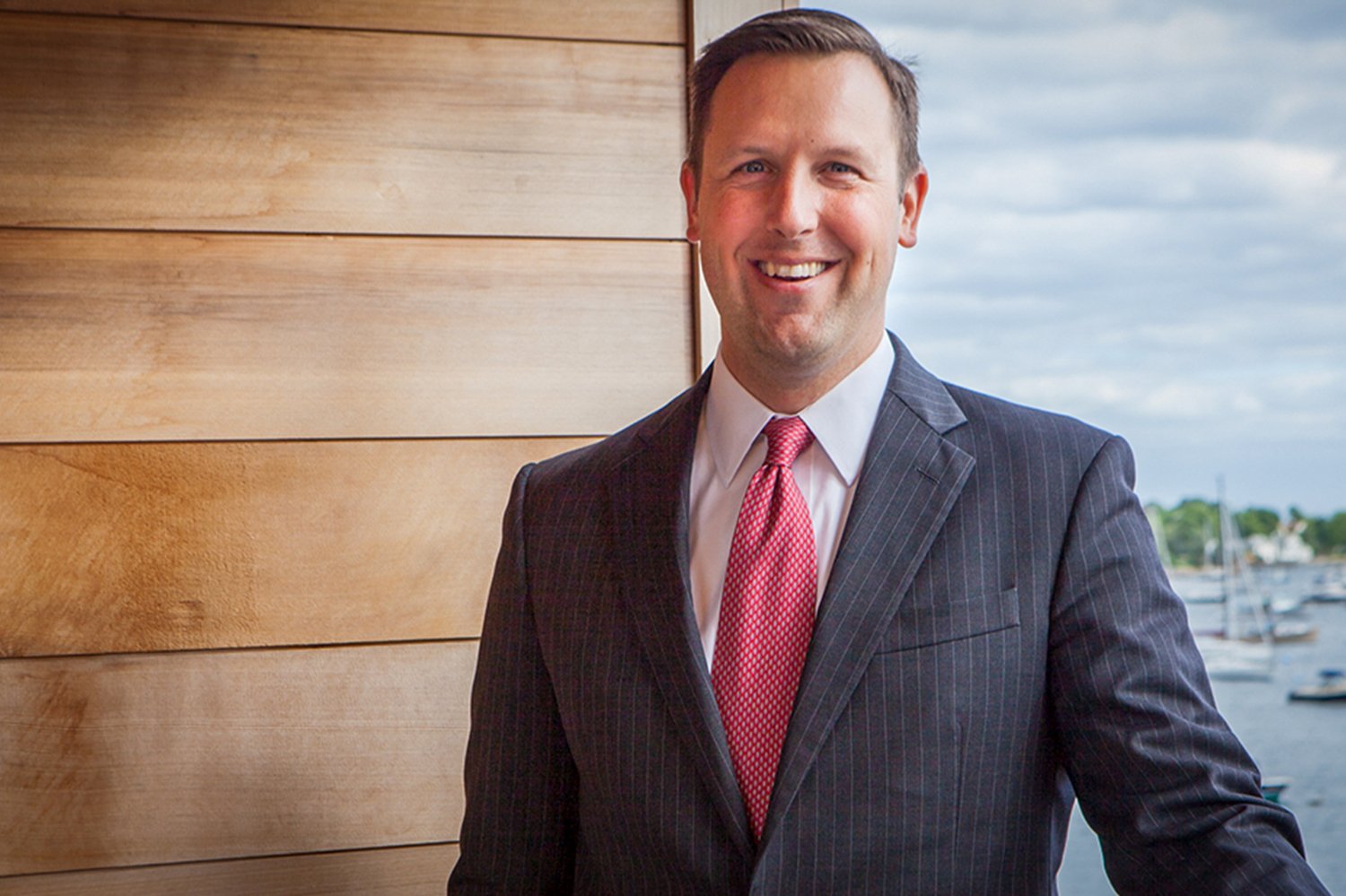 Almost immediately following 9/11, Andrew sent a cold email to the chairman of UBS where he was working, seeking advice about potentially transitioning to the military. “I did not really expect a reply, but I knew he was a Green Beret in Vietnam, and if he offered it his advice would be priceless.” He responded the same day, saying ‘Your head and heart are in the right place. You can always come back to finance. Let me know if I can ever help.” That was the only voice of support. I left UBS and checked into Officer Candidates School with the Marines. Infantry school and flight school followed before landing in my first operational squadron in 2005.”

Andrew was deployed three months later and served two tours in Iraq at both the tactical level in the cockpit as well as the strategic level running the Strategic Operations Center in the headquarters in Baghdad. After two deployments and nine years, Andrew stepped away from the Marines and enrolled in graduate school at MIT. Upon graduating, he taught Entrepreneurship for two years at Harvard Business School while standing up his own company. He ran his company from 2014 until the summer of 2020 when a recruiter called asking if he had heard of Hire Heroes USA.

Hire Heroes, Andrew came to find, is the largest veteran employment organization in the country - but he’d never heard of it! The more he learned, the more impressed he became. He saw that Hire Heroes had grown consistently to substantial scale, but since it grew by word-of-mouth it had little national presence.

Andrew decided that this was a leadership position and a challenge worth taking. “I began as CEO in October 2020, in the midst of COVID-19, and yet it has been a phenomenal year. We’ve grown revenues by 40% (year-over-year) and assisted more than 10% of the service-members leaving the military during that time.”

Hire Heroes USA has two core products -- veteran and military-spouse placements and the data accompanying those hires. Hire Heroes is thus able to quantify their processes and impact in rigorous and fully transparent manner that informs government policy-makers while simultaneously attracting veterans, and funders.

“Providing 1:1 mentoring to each of the veterans we work with is critical to successful outcomes.” Andrew adds, “The idea of selling yourself or being perceived as self-aggrandizing is anathema in the military, where EVERYTHING is built around team success. However, service-members often need to learn how to sell themselves to succeed in civilian job interviews. This process of mentoring and coaching leads to Hire Heroes’ veterans commanding starting salaries substantially above the national average. 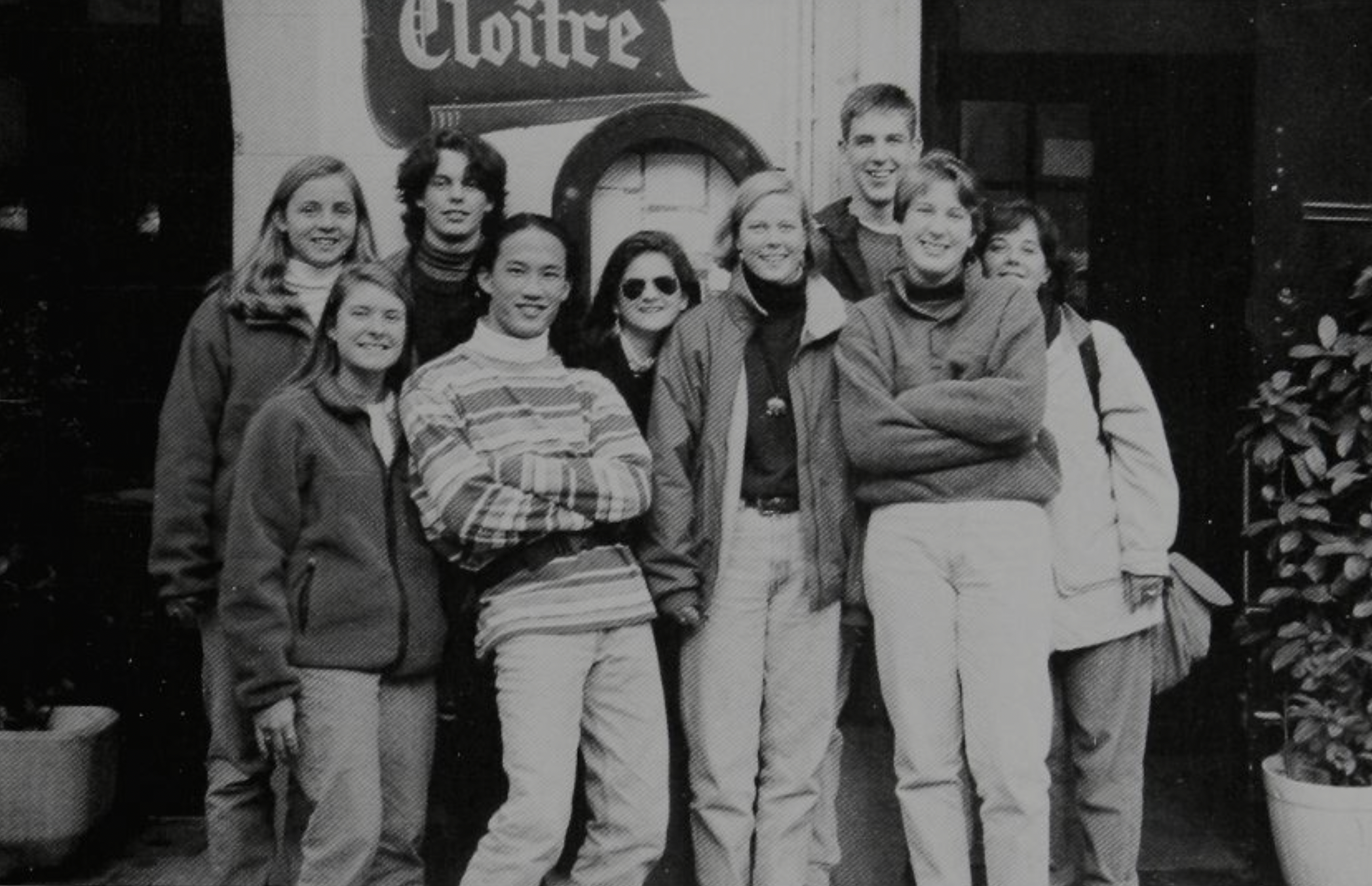 Andrew was born and raised in Hanover NH, and lives today near Hire Heroes’ headquarters in Georgia. “I never would have predicted it at the time, but having the opportunity to study and live overseas with Proctor-in-France at such a formative age really shaped my view of everything that came later. There are not many places to study abroad for a term in high school and that experience was invaluable and shaped many of the major decisions that came after. Another key take-away from his time at Proctor was the use of effort grades. In college, flight school, graduate school and beyond effort has been the biggest determinant of who thrives. Talent matters, but effort usually wins.” 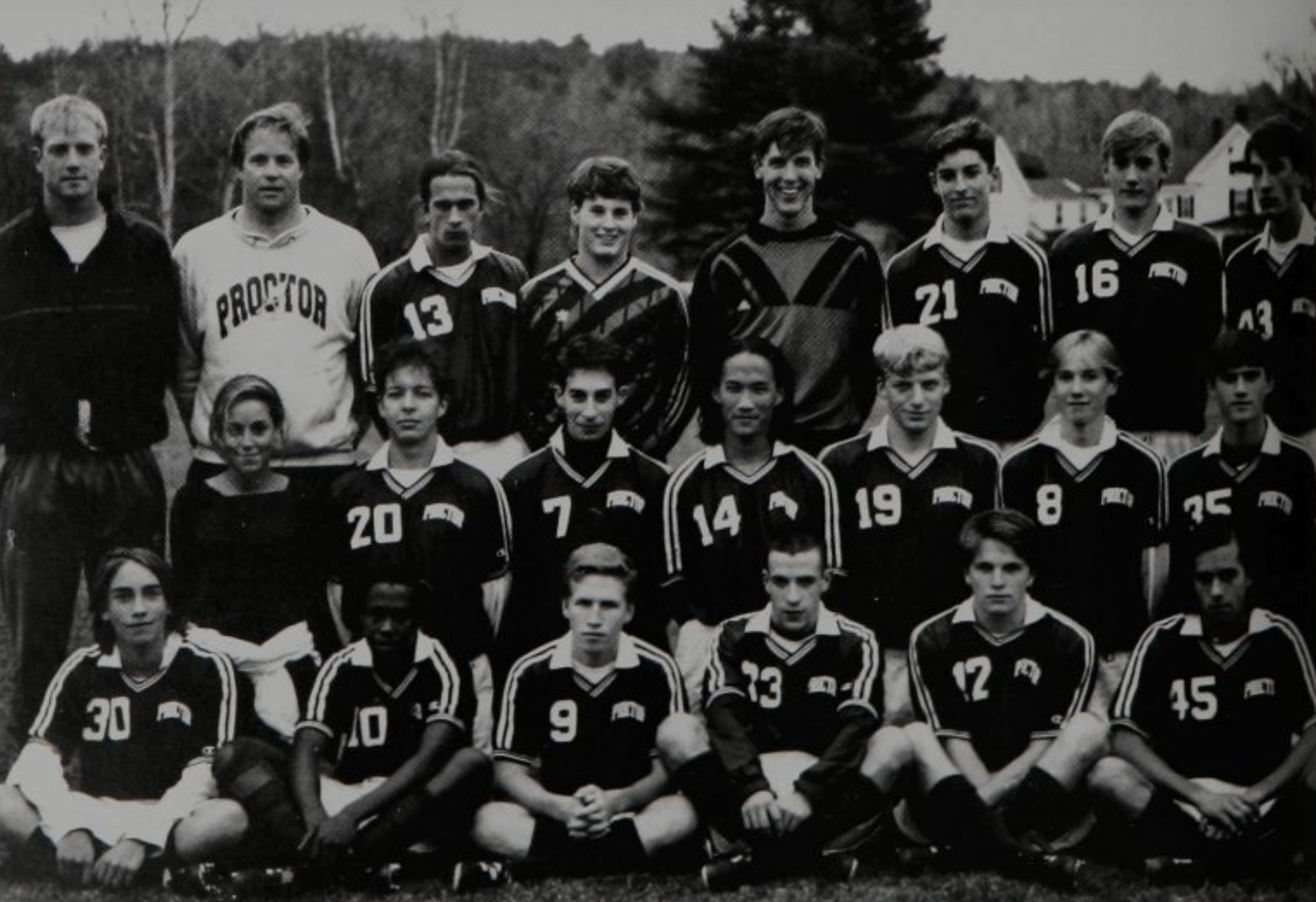 Andrew remains close to those friends he made at Proctor, and credits his advisor and soccer coach, Karl Methven, as a key adult in his life during his years at Proctor. Learn more about Andrew’s work with Hire Heroes USA and how you can support their mission HERE.