When Max Cobb ‘83 enrolled at the Carroll School as a 6th grader who had recently been diagnosed with dyslexia, he was barely reading at a 1st grade level. Little did he know that the arduous work during those early years at Carroll would unlock a series of experiences that would define the next forty years of his life, including connections made at Proctor Academy that would lead him to Dartmouth College and a career with US Biathlon. It was during Carroll School’s Outward Bound program that Max first learned about Proctor Academy while attending a summer camp on Elbow Pond run by Proctor. Max and his family knew he would need additional learning support in high school, and Proctor was a logical choice. “I underwent a rapid progression at Carroll, and it was great and hard and difficult, as it is for all dyslexic kids, but I knew I still needed Learning Skills and Proctor was able to provide that support to me.” With Alice Fowler as his Learning Specialist, Chuck and Sarah Will as dorm parents and Sarah Will as his advisor, Max flourished at Proctor. “Proctor was just wonderful for me. I loved the outdoors and Orientation. I became involved with the Proctor Fire Department, played lacrosse, skied, had the most amazing time on Mountain Classroom. I learned to read and survive, and was surrounded by adults whose relentless enthusiasm and support of us as students permeated the school’s culture.” Max points to his time serving as School Leader and his interactions with Head of School David Fowler as truly transformational, “The lessons I learned from David around consensus building remain just as important to my work today as it was almost forty years ago as a student.”

Academic work at Proctor remained incredibly difficult for Max, however. “Life as a dyslexic was incredibly challenging before the era of personal computers and spell check.” When it came time to apply for college, Max had his sights set on Dartmouth College. “I went in and told Tim Norris, my college counselor and ski coach, that I would like to apply early to Dartmouth and he promptly responded, ‘No you don’t.’ It was a bit disheartening, but when I went back the next day and affirmed my desire to do so, Tim did everything he could to support me and wrote me a wonderful recommendation explaining my learning journey.” While initially deferred during the early-decision process, Max eventually found himself Dartmouth bound after raising his SAT math score more than 200 points, something he credits to Lee Carvalho and her relentless support of her students as an AP Calculus teacher.

“The lessons learned from David Fowler as School Leader around consensus building and managing meetings have been incredibly helpful while chairing international committees with representatives from nine different countries. I used what I learned at Proctor to change the culture, to have more open discussion and benefit from the diversity of opinions and experiences around the table.” - Max Cobb '83 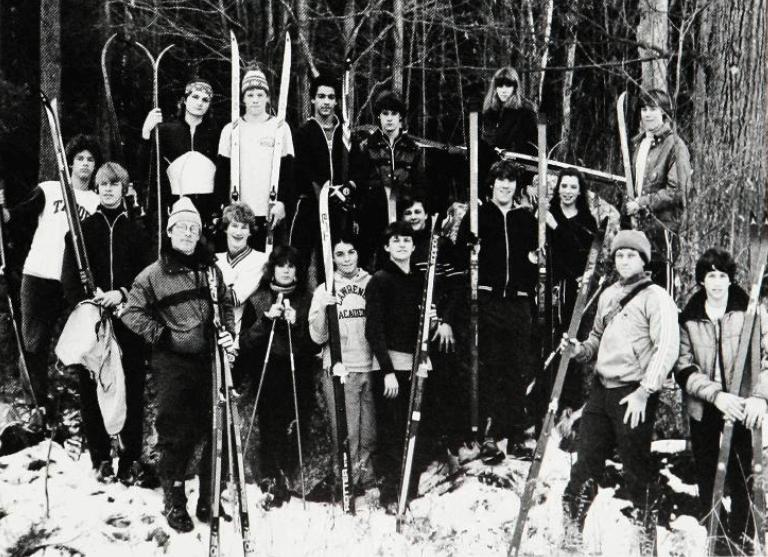 Max’s Dartmouth experience mirrored that he created at Proctor: time in the outdoors leading the Dartmouth Outing Club, skiing on the Nordic ski team, and serving as president of the Dartmouth Biathlon club. A job guiding a visually impaired skier named Joe Walsh during the 1986 World Championships gave Max his first taste of international Nordic racing experience, and he was hooked. When a job opportunity to work with US Biathlon opened up in 1989, Max jumped at it. “I remember completing my job interview with US Biathlon over the radio phone at Hurricane Island as I was working there for the summer, and thought it would be a great job for the next year or two before I went back to graduate school. By February 1992 I was marching into the opening ceremonies with the US Olympic Team and realized there is a lot to international sport and maybe I want to stick around. More than thirty years later, I am still with US Biathlon and could not be more excited about our future as an organization.” 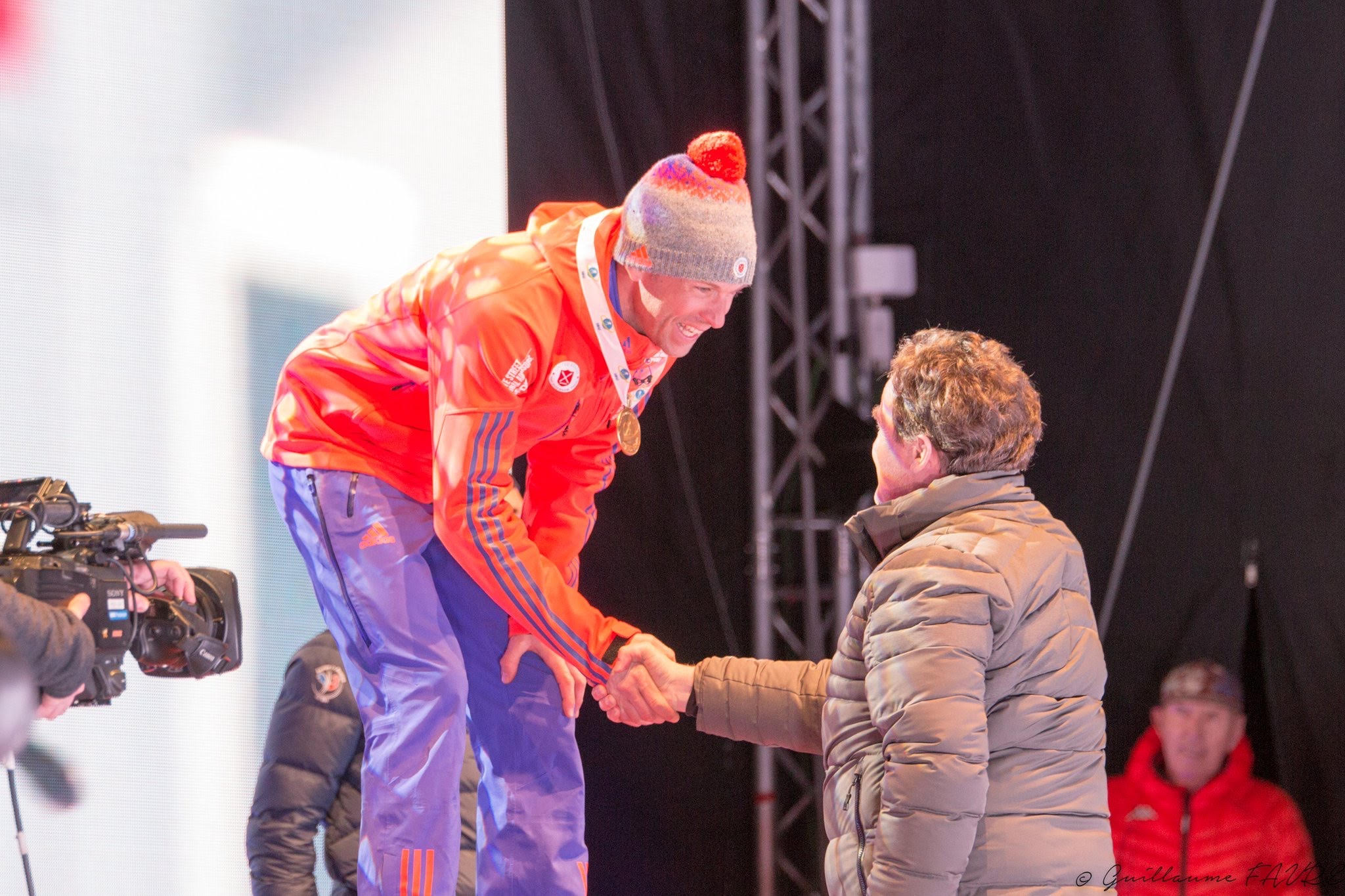 As program director, Max launched a new approach to recruit young talent that laid the groundwork for an athlete development program that produced a gold medal at the 1997 Junior World Championships. He went on to become a technical delegate for the International Biathlon Union (IBU) in 1998, helped design and build the biathlon venue in Salt Lake City for the 2002 Winter Olympic Games, and was chosen to serve as the Competition Chief for the Salt Lake games, an honor he says is still the highlight of his career. With an intense travel schedule, and his first child born in the summer of 1998, Max still found time to help create the Maine Sports Center in 1999, an organization he would work alongside to bring the 2004 Biathlon World Cup to rural Maine. Promoted to Executive Director of US Biathlon in 2006 and President and CEO in 2010, Max’s international sport career has blossomed over the past decade, serving as Chair of the International Biathlon Union (IBU) Technical Committee and later on the Executive Board, while also being heavily involved in investigations of the Russian doping scandal that marred the sport and led to new anti-doping laws.

With the IBU’s first strategic plan completed with Max’s leadership, the organization is poised to benefit from new marketing and broadcasting contracts that will drastically improve the athlete and athlete development experience. In parallel to this success, Max has reengaged with Proctor as a member of the Board of Trustees, “It has been really fun to come back as a trustee and see so many of the essential pieces of my Proctor experience - experiential learning, supporting Learning Skills students, and having this open and vibrant dialogue within the community - still alive and well. The essential spirit of Proctor goes on as I remember it and as I had hoped it would.”