Under the direction of Jen Summers, with production support from costume design leader Joan Saunders and tech crew leader Starr Fair, this winter’s performance of She Kills Monsters is set to hit the stage with an open dress rehearsal Thursday evening before opening to the public on Friday and Saturday evenings at 7:00 PM in the Wilkins Meeting House.

She Kills Monsters, a dramatic comedy by Qui Nguyen, debuted in 2011 and explores the story of Agnes Evans who loses her parents and younger sister, Tilly, in a car accident. Agnes finds Tilly’s Dungeons and Dragons notebook and embarks on an adventure that explores complex topics facing so many teenagers, including exploration of sexuality, family, friendships, and the intersection of these themes.

The cast and crew have been hard at work all winter, including double rehearsals over the past few weeks, juggling academics, athletics, and, of course, the production. Director Jen Summers notes, "When I start looking for shows, I think about the students interested in being involved. It is always challenging to find appropriate plays with strong female roles that seem relevant to adolescents today. When I came across She Kills Monsters, it fit the bill perfectly. The story centers around two sisters - the eldest trying to get to know her little sister a little more. Through that process, she embarks on a journey into the imaginary world of a Dungeons and Dragons game. And here, on the Proctor stage, we see two worlds collide. In one, we watch a 15-year-old girl deal with the realities of being bullied because of her sexuality. In the other, we see her and her friends fight demons, stand up to the bullies, and find strength in the power of love and friendship." 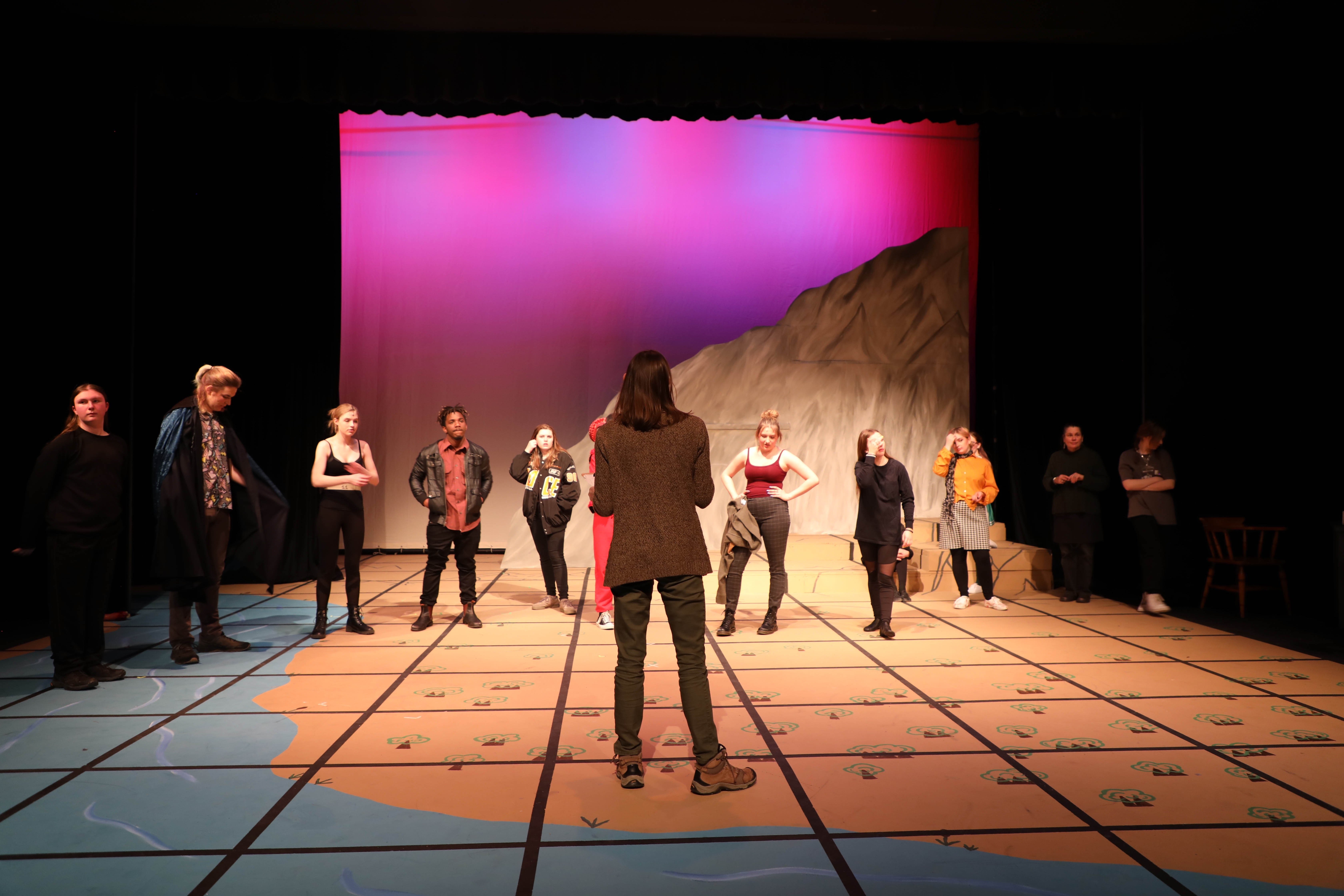 This winter's production requires an enormous amount of fight choreography, and Jen decided to hire a fight choreographer to work with the students on how to fight safely and still make it look realistic. Proctor's Director of Music, Bill Wightman, has composed original music to enhance the fight scenes. The challenges of putting on such a complex show stretches into every area of the production. Costume design leader, Joan Saunders, reflects, "She Kills Monsters has been a new challenge for costume designing this time. I am finding that the students' knowledge of the world of Dungeons and Dragons has been beneficial to the costume crew and me because it has been a new realm of characters for me to guide the students in the making and choosing of costume options. There is some realism and a lot of fantasy to figure out for this show! The tremendous costume collection at Proctor offers the students the chance to really investigate what can work for adapting a piece of clothing or making a new piece." 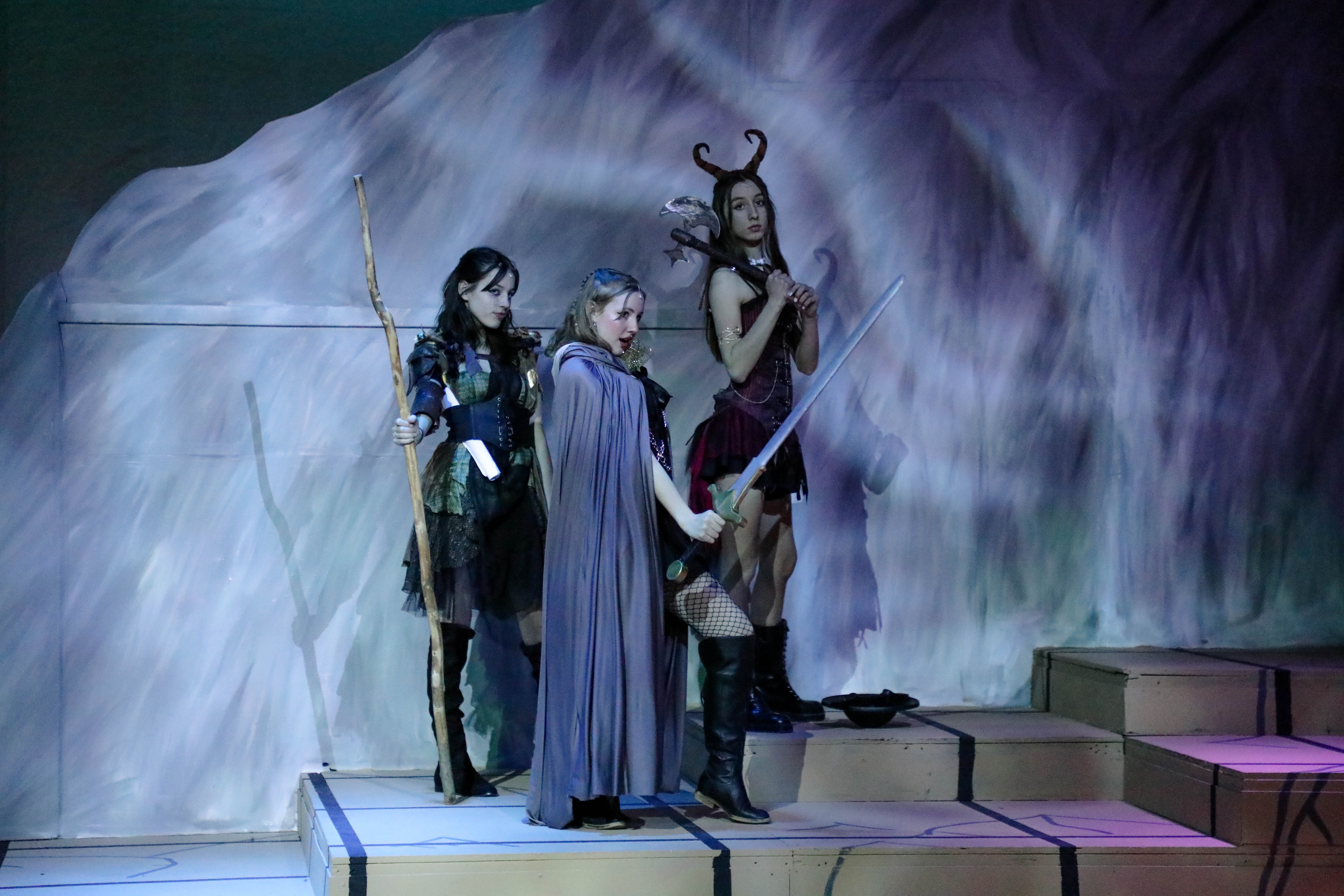 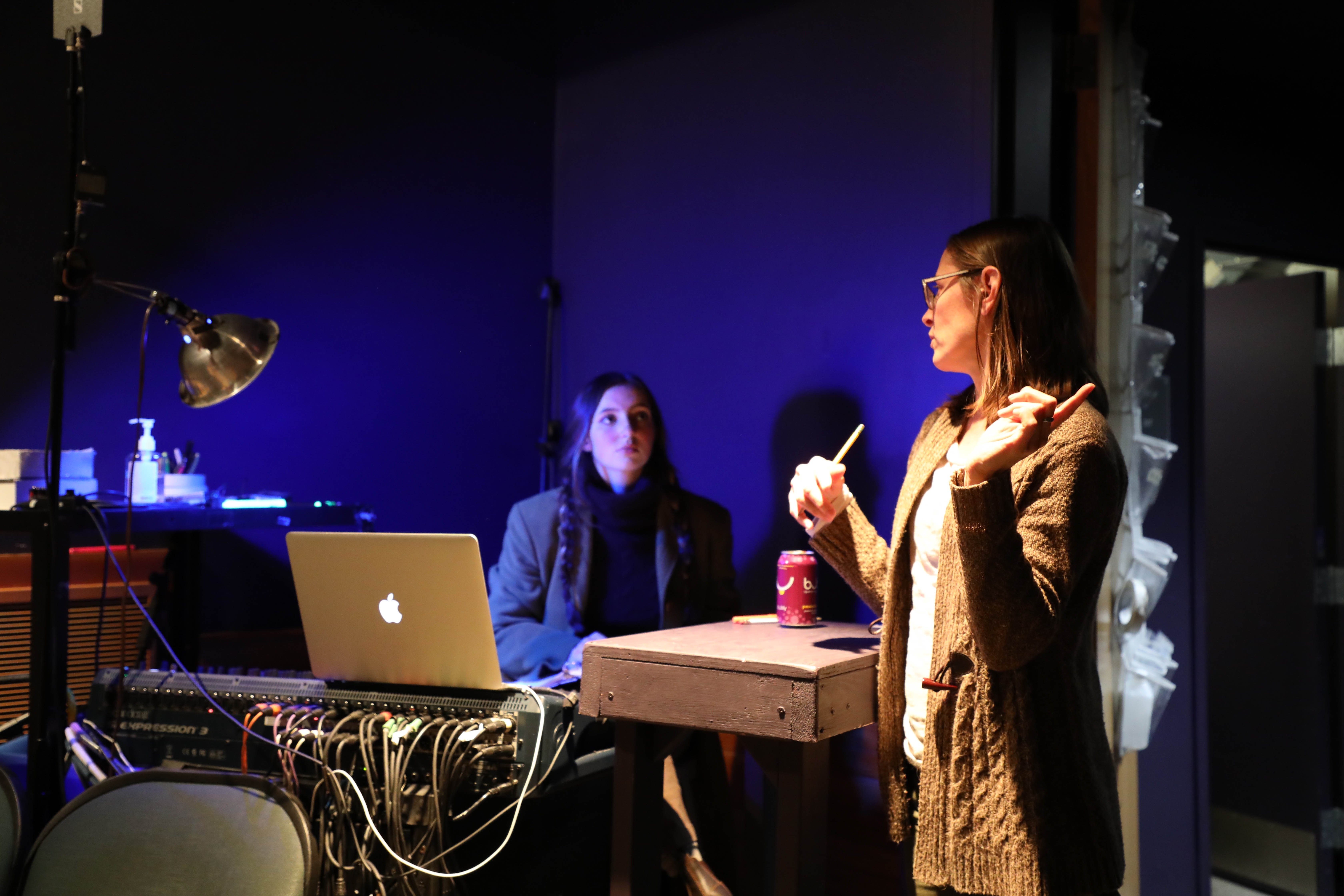 Jen continues to be amazed by the work the students are doing on the stage and behind, "Starr and her tech crew have made a gelatinous cube, a giant Eye of the Beholder, and have created a beautiful map in which our actors will journey into this imaginary world of New Landia. I have been amazed by the students' commitment and enthusiasm to work together. It is always exciting to see them finally find their characters here in these last weeks as they go off-book, start to integrate costume pieces, and discover new things about themselves and their characters each day." 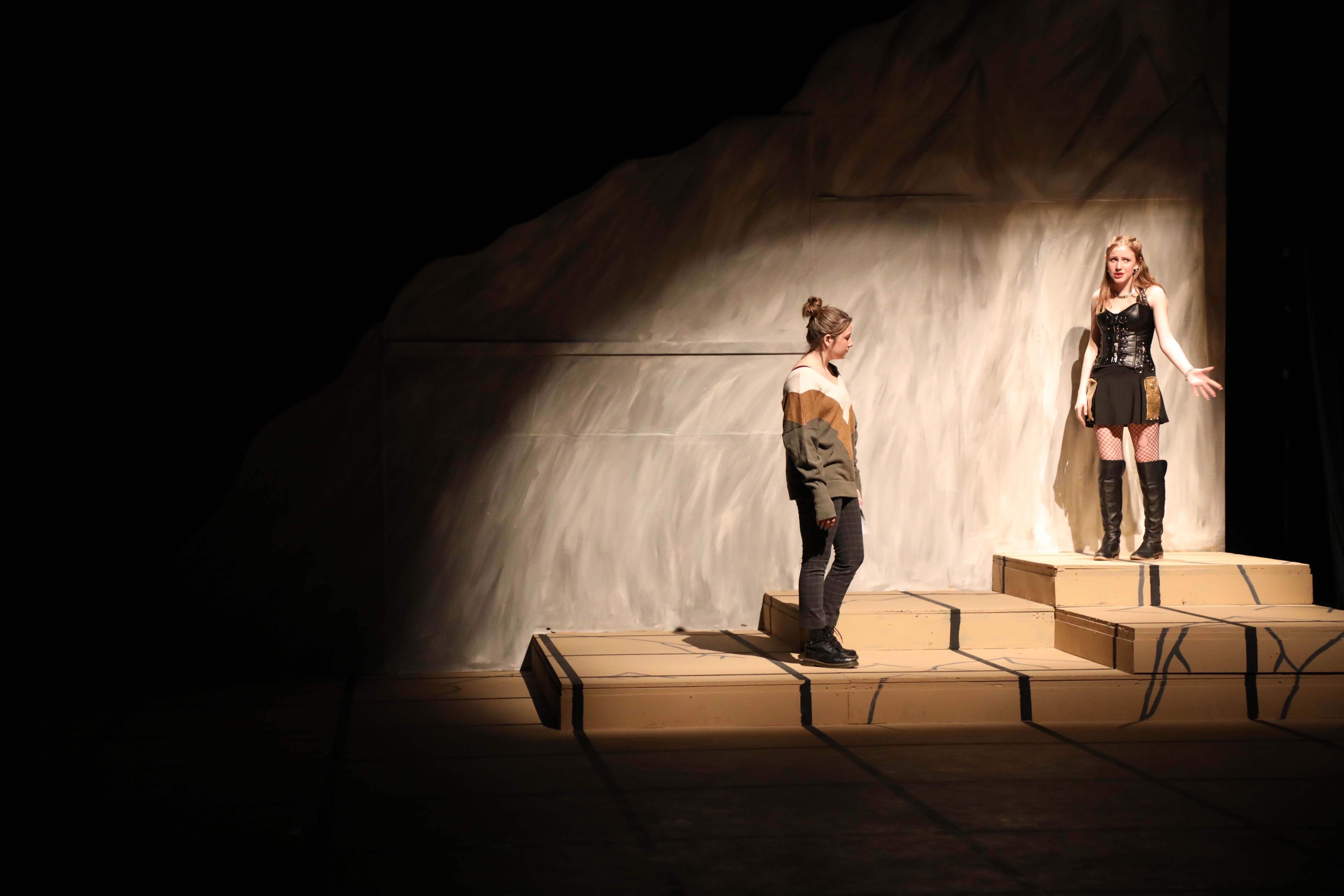 After weeks of preparations, late rehearsals, and countless hours of working on choreography, She Kills Monsters hits the stage Friday and Saturday nights, February 18th and 19th at 7:00 PM in the Wilkins Meeting House. A limited number of tickets are available and must be reserved ahead of time. Click HERE to reserve tickets.