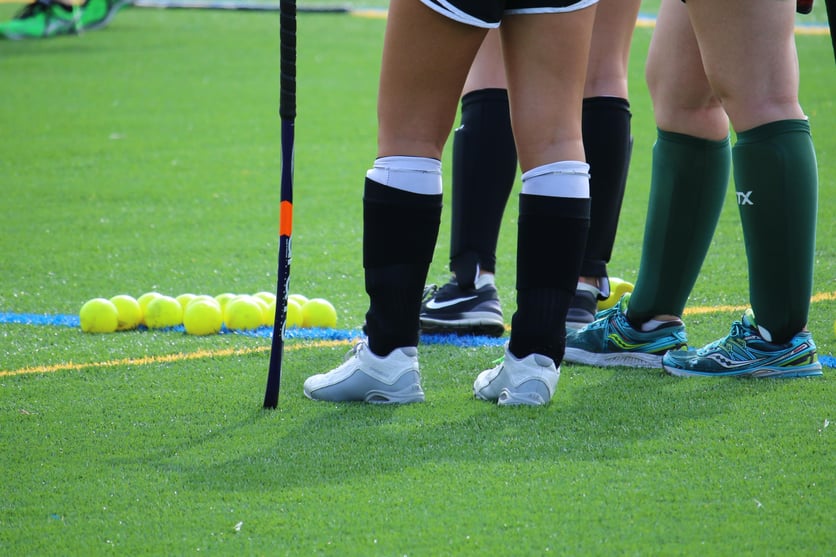 Proctor's field hockey team has had a great week of training leading up to their Lakes Region Jamboree on Farrell Field Saturday afternoon. The girls will host Holderness School, Tilton School, Kimball Union, New Hampton School in a series of 20 minute games starting at 3:00 pm.

Proctor's two synthetic turf fields, Carr Field, Leonard Field, trails, and nearby Lake Sunapee have been bustling with activity over the past four days as athletes and coaches get ready for the upcoming season. Girls' soccer has a tremendous young core of talent that has new Head Coach Carlton Wheeler-Omiunu and assistant coach Lindsey Allenby excited about the season ahead.

Boys' Soccer has 29 athletes at camp this week including a number of talented new players looking to impact the team. The boys  travel to Groton School for their first scrimmage of the season Saturday, and always receive a good test from their ISL foes.

Football has been busy installing plays and learning proper technique in order to avoid injuries. A great mix of new and returning players provide tremendous depth with over thirty students at camp this week. They scrimmage Tilton School on Saturday in what will prove to be a great early season test against a respected Lakes Region rival.

Proctor's crew team enters its second season with a core of returning rowers. Coach Ilyena Kozain '10 has the team working hard this preseason as the group has thoroughly enjoyed 80 degree days on Lake Sunapee! 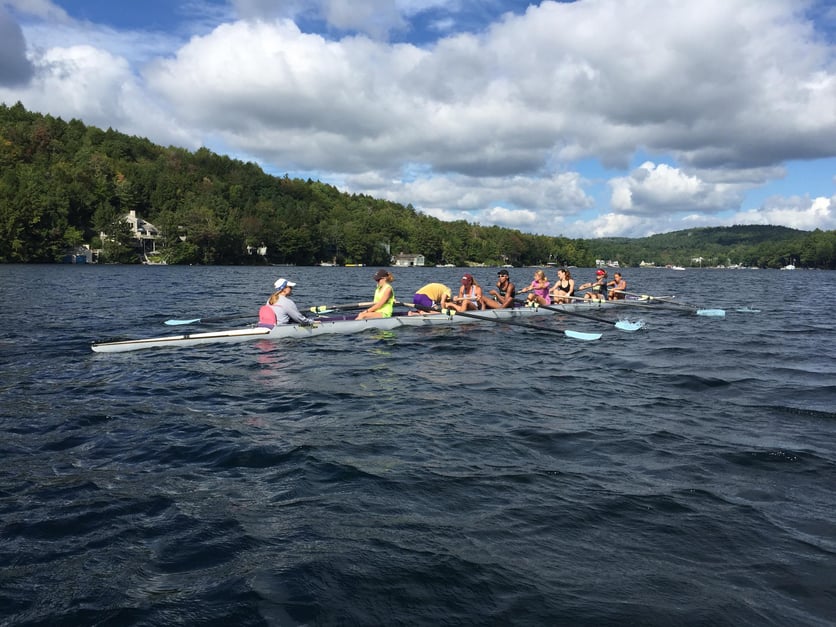 Proctor's mountain bike team has spent the week in Vermont riding Mount Ascutney and the Kingdom Trails. Coach Josh Norris '92 said it's been a tremendous week and we will be sure to share photos of their adventure once they return to campus!