April flood waters from the Blackwater River have gradually receded in response to this week's sunshine as spring peepers scream “pick me pick me” from the wetlands surrounding campus.  As I jogged across Carr Field toward the nearly full moon cresting the eastern horizon behind Gannett House during a post dinner run last night, an uncharacteristic summer-like humidity hung in the air. The peepers' relentless calls drowned out U2's "I Still Haven't Found What I'm Looking For" playing on my headphones. I strained to hear Bono’s lyrical spiritual journey as I reflected on the dichotomy of the lack of isolation I feel in my existence at Proctor and that which is clearly felt by the vast majority of individuals in our society. 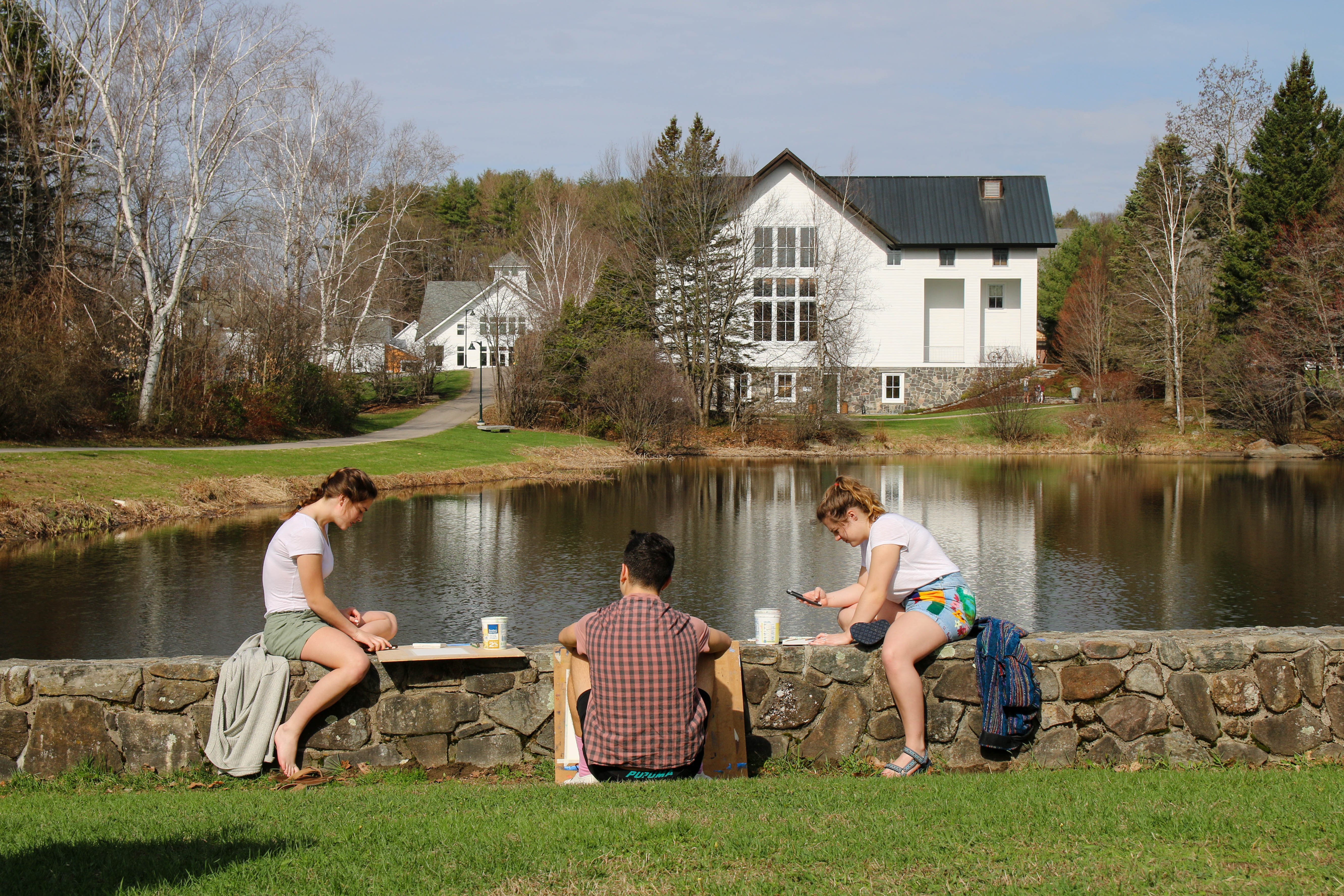 We all, even Bono, seek connection. Our innate desire to be connected drives the relationships we build with our spiritual community, school community, neighbors, friends, loved ones, our vocation, and our avocation. At a time when we are more connected than ever through technology, study after study reminds us we are raising the loneliest generation our society has ever seen. 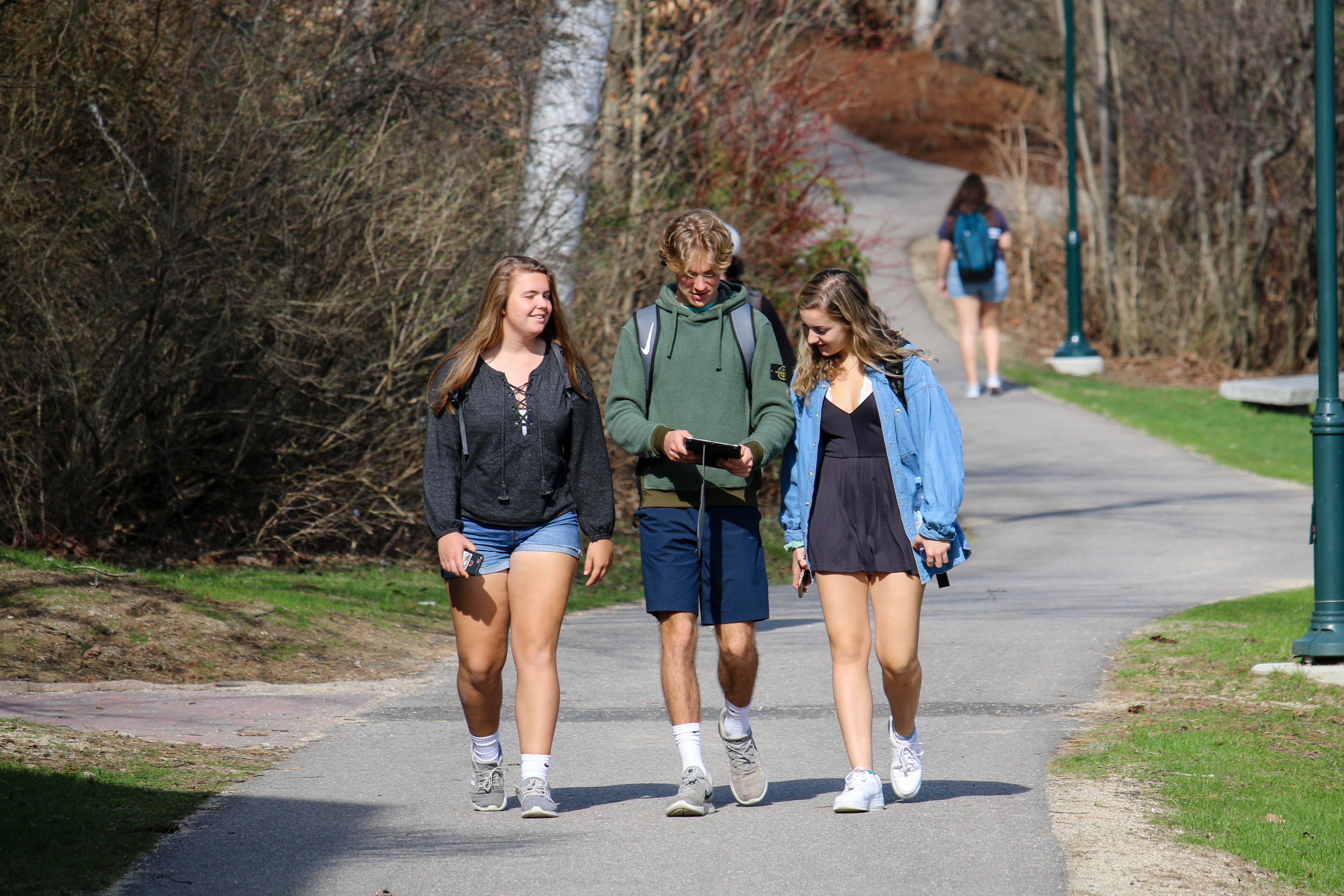 This article discusses the perils facing Gen Z (the most unconnected generation ever in terms of relationships with others) as they grapple with unparalleled loneliness. It is not just the isolation created by smart phones and social media, but genuine loneliness triggered by larger societal trends we are experiencing. Take for instance the following community building statistics cited in the article above:

We know that loneliness has the same impact on mortality as smoking 15 cigarettes a day (more dangerous than obesity), and yet we are eager to cast the first stone at the invasion of technology or a generation of disconnected youth rather than looking objectively at our part in creating an isolated society. Too often, we focus on how we are failing at connecting instead of looking at how we are succeeding. 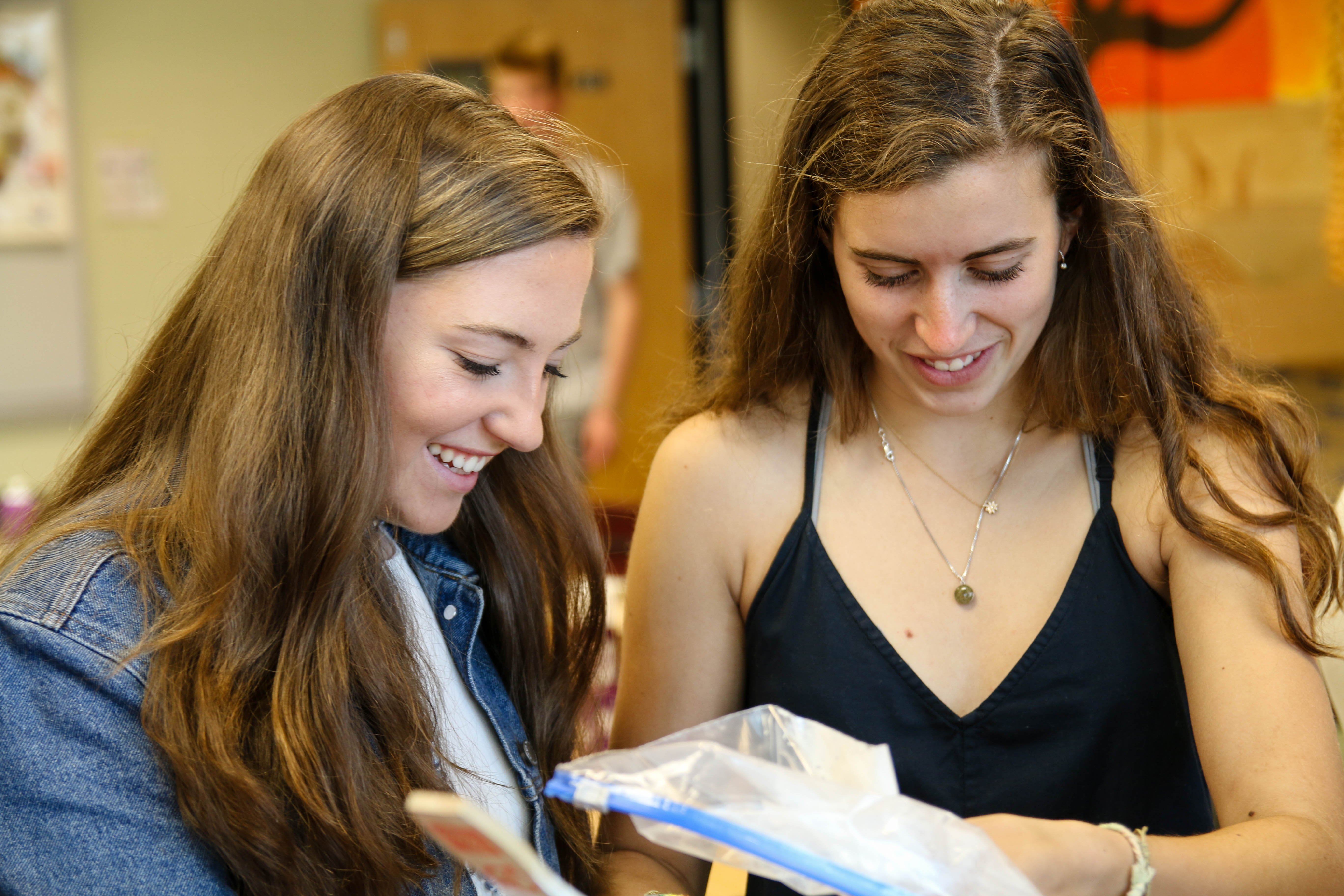 At Proctor, we are teaching the same kids as every other school, but are taking a slightly different approach. It’s an approach that we know works, and was lauded by Doug Heath when he wrote Schools of Hope in 1995. The secret to Proctor’s success, according to Heath, is “that it values the maturation of character and self as highly as the maturation of the mind...The keys are its close, family-like faculty-student relationships and its activity-based experiential activities, which offered its students ways to discover strengths not usually educed in traditional didactic classrooms.”

Proctor’s antidote to loneliness is not a single program or wellness initiative. It is an educational model whose foundation is grounded in community building at both the student and adult level. 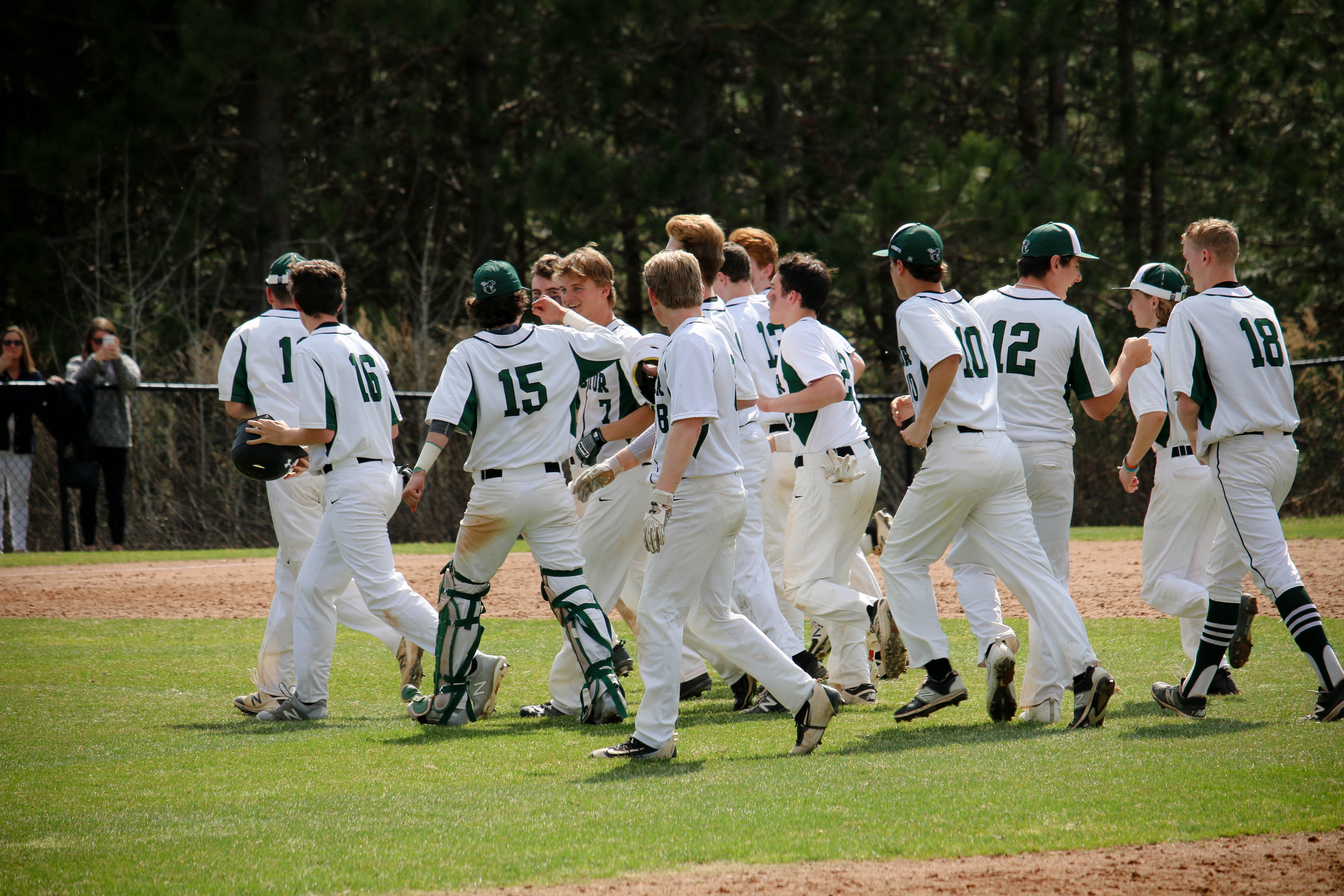 This morning 30 educational consultants visited campus as a part of the New Hampshire Boarding School Tour. Through breakfast with our faculty and tours of campus with our students, our visitors learned about Proctor’s educational model, the programs we offer, and the momentum we feel in both our admissions numbers and fundraising initiatives. However, what we really hope these consultants walk away with, is a deep sense of who we are as a community. The connections, as ephemeral as they may be, made with students and faculty say more about a school than any Admissions view book or website could ever offer. If society, in the words of Bono, still hasn't found what it's looking for in an antidote to loneliness, Proctor may have a few tips on how to live a connected life.