Campus is quiet as an early March Nor’easter marches up the coast today (our skiers are excited for the anticipated snowfall of well over a foot forecasted in Andover). Spring sports begin in two weeks (with four spring teams traveling to warmer weather for spring training trips next week), but in the meantime, Proctor’s USSA/FIS ski program’s 40+ skiers are entering their busiest stretch of the season as March Championship Series are upon us. After a record-setting season, Proctor’s skiers look to continue their strong performance on the national stage over the coming weeks. Read more about Proctor’s USSA/FIS program and their results this winter below.


Since its earliest years, Proctor’s commitment to experiential education has provided a catalyst for the development of new, creative programs both on and off-campus. Through a constant flow of students to term-long off-campus programs (Proctor offers five of them) each trimester, teaching faculty understand the educational value of off-campus experiences and work incredibly hard to create a flexible learning environment for students. This flexibility and balance allows Proctor to offer a robust athletics program each season. Proctor’s educational model, commitment to experiential learning, and remarkable faculty allow a true synergy to exist between elite level skiing at the USSA/FIS level (on par with the best ski academies in the nation) and world class academics. Put simply, no other school has the infrastructure or institutional support to do what Proctor is doing for their snowsport athletes.

It is this unique mix of academic and athletic offerings, as well as Proctor's privately owned and operated FIS homologated on-campus training venue with in Proctor Ski Area (above), that truly differentiates Proctor’s USSA/FIS program from ski academies and other boarding schools. A quick glance through the USSA/FIS roster at Proctor and it is clear these student athletes are not just skiers at Proctor. They are starring in other sports during the fall and spring seasons, they are among the top of their class academically, are serving in school leadership positions, and are regulars performing on the stage with Proctor’s arts programs. They are taking full advantage of all Proctor has to offer, not just on the ski hill, but across the board. 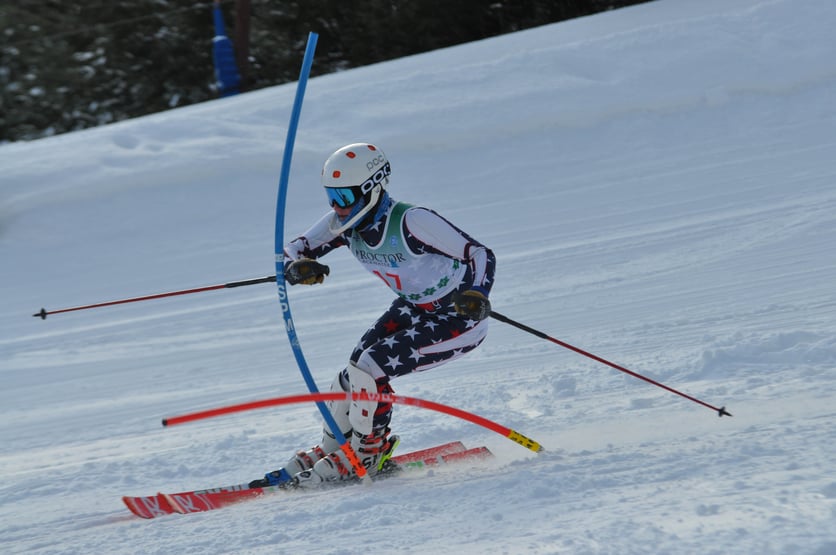 When combined with the program’s comprehensive pre-season training regiment, Proctor’s skiers are truly experiencing the best of all worlds during their high school years. Each year, the USSA/FIS program's pre-season training camps around the globe afford skiers the opportunity to get on snow earlier than their competitors. For the 2018-2019 season, the program is planning four training camps available to athletes: 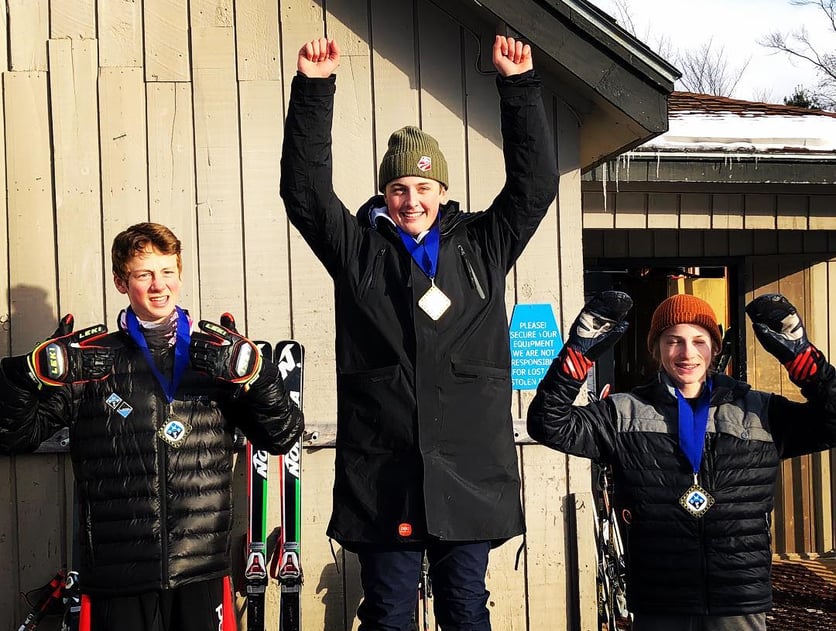 This has been a remarkable season for Proctor's U16 boys' and girls under first year coach Ashleigh Boulton and veteran coach Jason Nelson. The group's results have consistently provided podium photo opportunities on both the boys' and girls' sides, including eleven athletes qualifying for the Eastern Regional Championships at Stowe and the U16 Finals at Waterville later in March. Perhaps most impressive with this group of skiers is their combined Winter Term GPA was 90.5% across all courses. Best of luck to the following athletes at their March championship races:

The U19 boys team is very talented this year.  Not only did we keep two of the strongest YOB 1999's and 2000's, but we inherited the deepest and most talented group of 2001's in New England.  Fresh off a highly successful U16 season, the momentum continued as they entered into FIS.

The group's year started at Mammoth Mountain last June with a Super G camp, before traveling to Chile in August to hone Giant Slalom skills.  After a high volume and very successful summer camp seaso, the group headed to Holland for a high volume, indoor slalom camp with the goal of training 5000 gates in six days.  After Holland, the team headed to Panorama, British Columbia to conclude their pre season prep period with a culminating, multi-discipline finishing camp, putting the final touches on all three disciplines.

As FIS skiers, the boys compete on a international scoring system, ranking against US Ski Team, NCAA, Junior programs and ski academies, all with the hopes of lower their point to be viable college prospects. With a five and a half month competition season, the group competes in Super G, Giant Slalom and Slalom, all with their own individual point matrix.  As the season progresses, their targeted number of starts is 30-35, including out of region, international, and championship events.

March is where the culmination of their season happens, with most championship events and out of region races taking place during this time.  For 30 days straight, we race, travel and train.

The U19 boy schedule for the remainder of the season includes:

Just as the U19 boys did, the U19 girls started their 2017-2018 season traveling to Mammoth, California (June) and Chile (August) to prepare for the competition season.  After their November training session at Panorama, British Colombia, the team continued to build an amazing foundation for training at our very own Proctor Ski Area and nearby Ragged Mountain. Competing on their home hill as well as around New England, the team enters the heart of their competition schedule in March.

The first event in this championship series will be the FIS Eastern Development Championships held at Attitash/Cranmore, New Hampshire from March 12-17, followed by the Eastern USSA Finals held at Gore Mountain, New York from March 22-25, 2018. 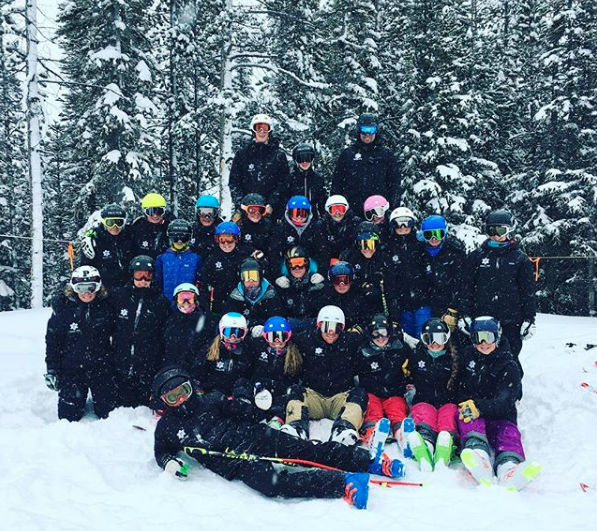 Perhaps most impressive of this group of U19 girls is their involvement in the entirety of their Proctor experience. This spring and coming fall, six of our ten returning skiers will travel abroad on one of Proctor's five off-campus programs.  It is this willingness to embrace all that is Proctor that sets this group of athletes apart from the competition whenever they are on the hill; a deep appreciation and understanding that elite skiing and amazing academic experiences do not need to be mutually exclusive. For those U19s who will be graduating this spring, we wish them the best of luck with these last events for the season, as well as in their educational journey beyond Proctor.