Traditional New England, all-boys boarding schools throughout the 1950s and 1960s (like Proctor during that era) were male dominated institutions: in the classrooms, on the athletic fields, and in the leadership of the school. A glance at Proctor’s yearbooks from these decades scream order, discipline, and structure. And yet upon closer examination, the Proctor community and experience of the students themselves relied as much on the impact of strong, confident, capable women to lead the school from the inside. Nancy Wright was one of these women during her 20 years of service to Proctor. Today, we share her passing at the age of 94. 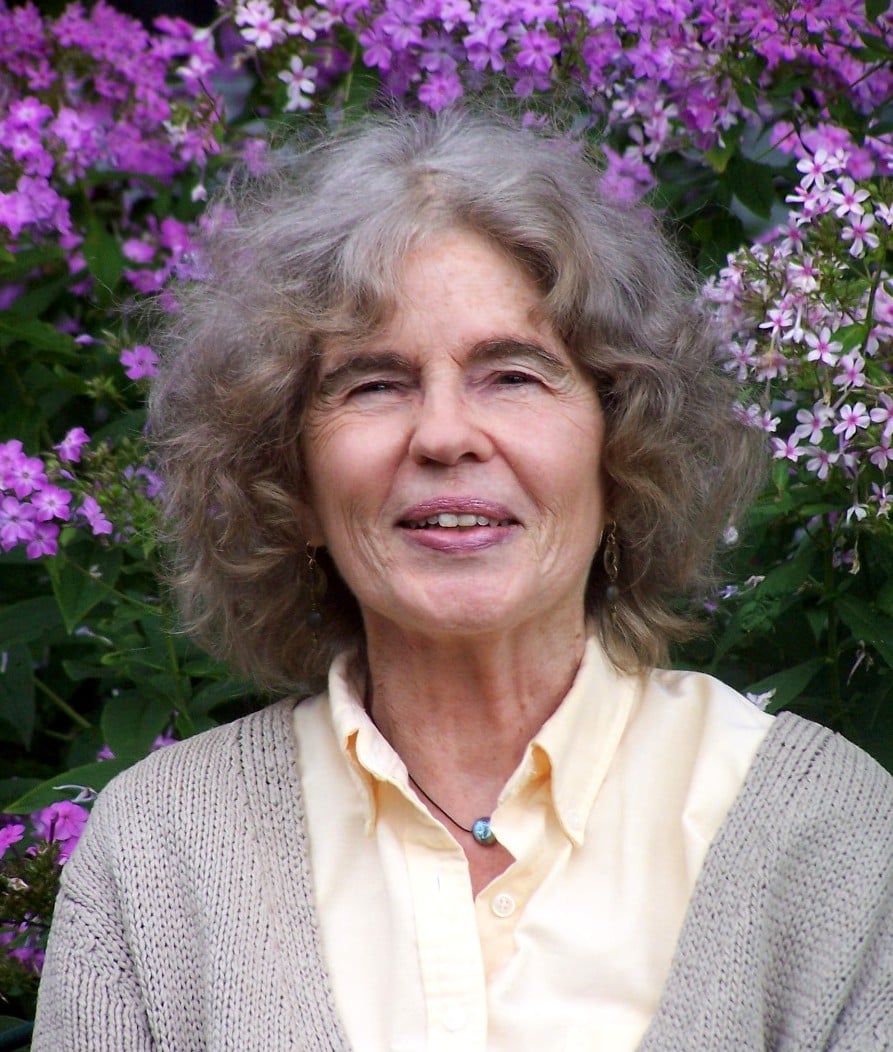 Nancy and her husband, Spence, joined the Proctor community in 1951. A graduate of Vassar College with experience teaching English at two prior schools, Nancy stepped into Proctor’s ground breaking remedial reading program (the predecessor to our Learning Skills program today) after being told by Head of School Lyle Farrell that “teaching English was a man’s job”. Spurred by this narrow-sighted view of her ability to contribute as a teacher, Nancy went on to earn an MA in French from Middlebury College and to become the chair of Proctor's French Department, all while leading Proctor’s drama program and raising her four children Gary ‘72, Lesley, Don ‘75, and Catherine on campus. 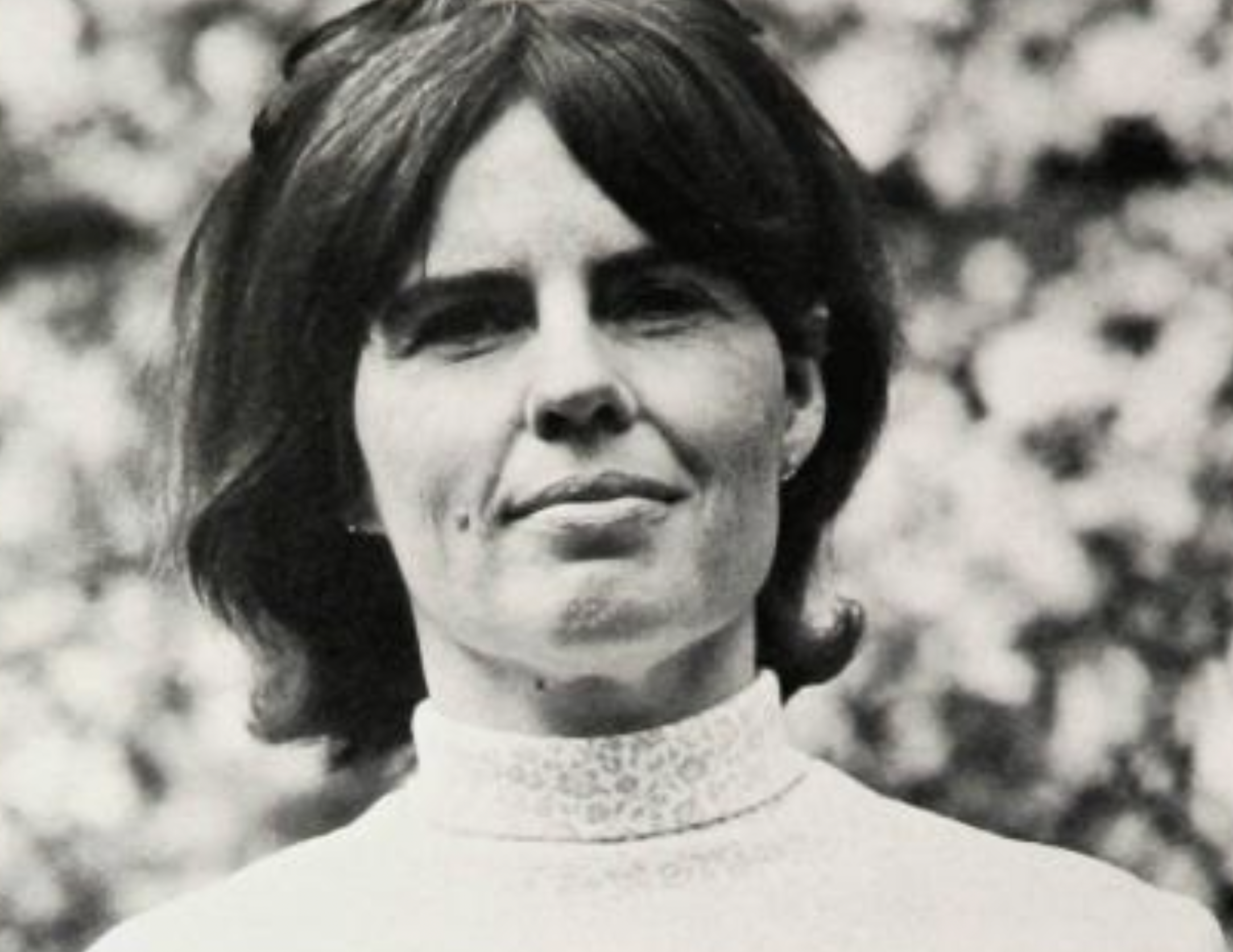 Throughout her time as an educator at Proctor, she graded papers while watching games and woke early to pursue her own literary endeavors (Nancy published twenty novels and countless poems throughout her life).Twice during her tenure (1963 and 1970), Nancy was recognized by the graduating class with a dedication of the Green Lantern yearbook. Gary ‘72 reflects, “I was an indifferent French student and she extended no favoritism. I asked her once why she gave me a low effort grade, and she answered, ‘We live under the same roof, and you're not fooling me one bit about how hard you work.’ If I had known that I'd one day be recruiting French Canadian hockey players, I probably would have worked a little harder in class!”

Don '75 reflects, "As faculty children my siblings and I regularly attended the Proctor performances directed by my mom, generally three shows a year. From time to time, we were recruited to perform children’s roles. She also used many of the other female faculty, including Alice Fowler, in her productions given Proctor was all male at that time! She basically created the drama program in the 50s and 60s and was its engine throughout. She loved comedies, particularly those with social/political satire such as Ionesco’s Rhinoceros." He adds, "We spent each summer in Vermont at 'The Broken House' - a real fixer-upper - and did annual trips to the University of Vermont summer Shakespeare Festival. Experiencing the bard at a young age was powerful. My mother stayed connected to the theater world after she and my dad left Proctor in 1970. Blessed with a beautiful voice she joined local choirs but it was her directing community theater for the town of Middlebury that I best remember. During her years in Poughkeepsie in the 90s she continued to direct off and on, particularly reader’s theater, but her writing was really exploding at that time so she was primarily focused on that. Back in Vermont full time in the early 2000s she began to assist me with some regularity at the company I started that provides theater and other performing arts opportunities for children and teens, called Very Merry Theatre. We produce about 40 shows a year and she saw we could use an extra pair of hands from time to time. We were in the middle of adapting the first book in her Mary Wollstonecraft trilogy, Midnight Fires, when she passed." 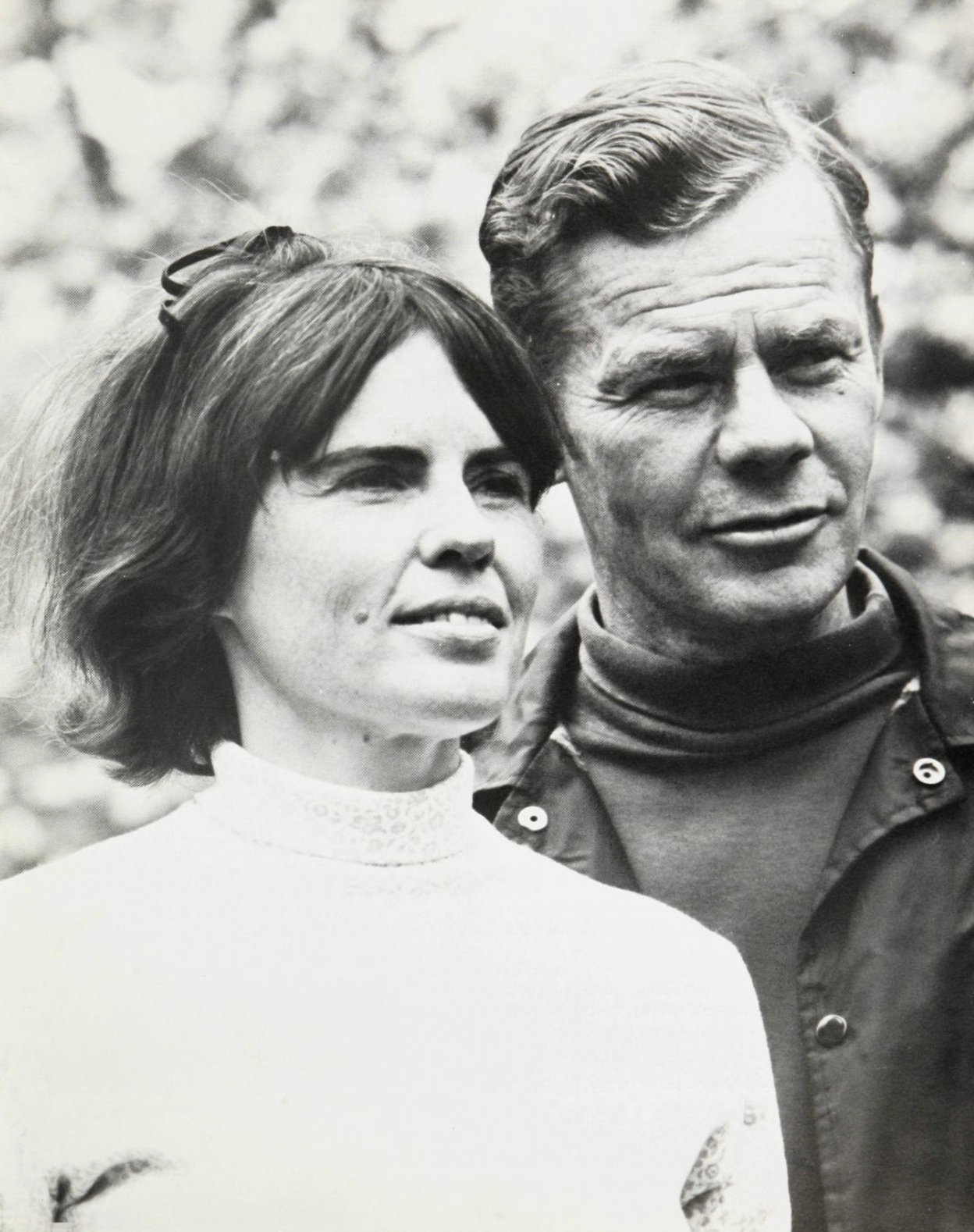 Many Proctor alumni stayed in touch with Nancy over the past fifty years since her departure from Proctor. During that time, Nancy and Spence separated but remained good friends. For the past twenty years, Nancy lived with her partner Llyn Rice, a retired engineer, outside Middlebury, Vermont where she continued to write, sing, and brighten the lives of those around her. Nancy’s obituary (HERE) serves as a truly beautiful remembrance of a life well-lived. An excerpt relates beautifully to that which countless Proctor boys experienced as her student:

While Nancy joked about letting her offspring “bleed outside her door” when she was working, in truth she was a Mother Tree, buoying up friends and family at a cellular level. Newsy letters arrived at your destination before you did. Emails materialized in your inbox after midnight, thanking you profusely for the smallest gesture. You were too kind. Brilliant, even. Stray critters were taken in. Lilacs relished. And while she loved stormy weather, the sky fell if she thought you were driving somewhere in it. No one exalted more when your puck entered the net or your bat caught the ball, and no one suffered more acutely when you were shut out. Her editing/crafting services were available 24/7; she sat front and center through your performances. And while it must be said that her children’s school lunches weren’t the heartiest (a slice of bologna on white bread), she instead fed them a rich profusion of books: ‘Girl of the Limberlost,’ Dickens, the entire Brontë canon, Walker, Atwood, Morrison.

A celebration of Nancy’s life will be held this summer at the Wright’s Lake Dunmore cottage, date to be announced. In lieu of flowers, please consider making a donation in her memory to a nonprofit addressing social equity or climate change. Donations may also be made to Addison County Elderly Services College.