Wilderness Orientation 2016: They're Off!

New Proctor families gathered on campus Tuesday before Wilderness Orientation groups departed for five days of hiking and camping in the White Mountains. Proctor’s deep commitment to beginning the year in this fashion may make some families uncomfortable as they watch their teenagers step into the unknown carrying a 30+ pound pack, a sleeping bag, and tarp to sleep under, but we know Wilderness Orientation is the best possible way to start at a new school. 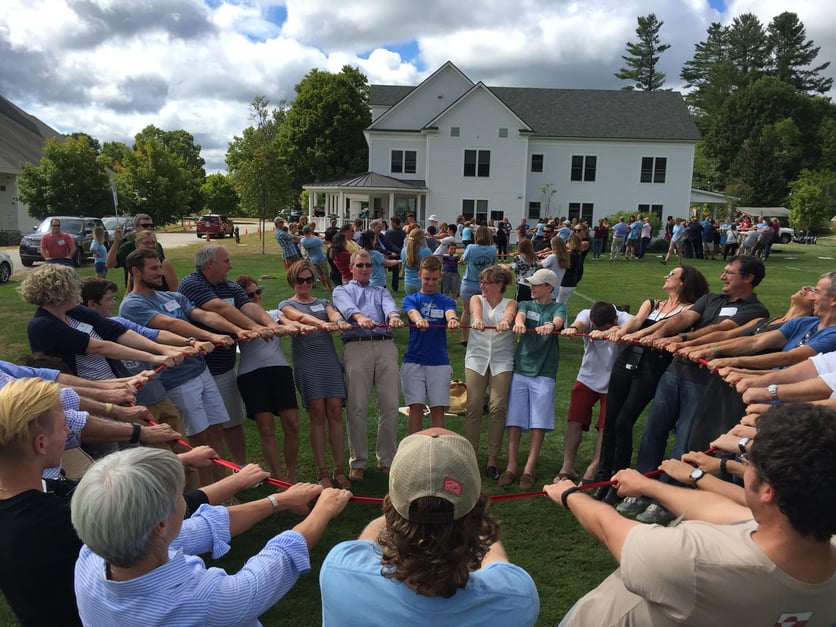 The brainchild of former Head of School David Fowler and faculty member Tim Norris, Proctor’s Wilderness Orientation was born out of an Outward Bound workshop both attended in the Allagash Wilderness in 1969. In 1971, Fowler was named Head of School and decided to institute an orientation for new students that would build on the transformative experience he had working with Outward Bound. 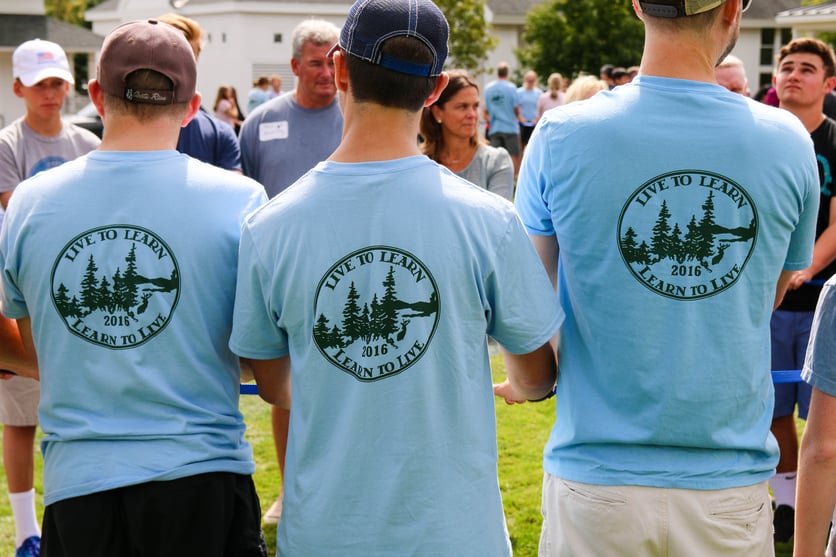 Forty-six years later, Proctor’s commitment to Wilderness Orientation remains strong. Yes, Wilderness Orientation is a significant investment for Proctor both in human and financial resources, and it means we start academic courses and athletics/afternoon programs later than most peer schools. But, these tangible sacrifices pale in comparison to the intangible benefits Proctor gains from spending intentional time building the foundation of our community. 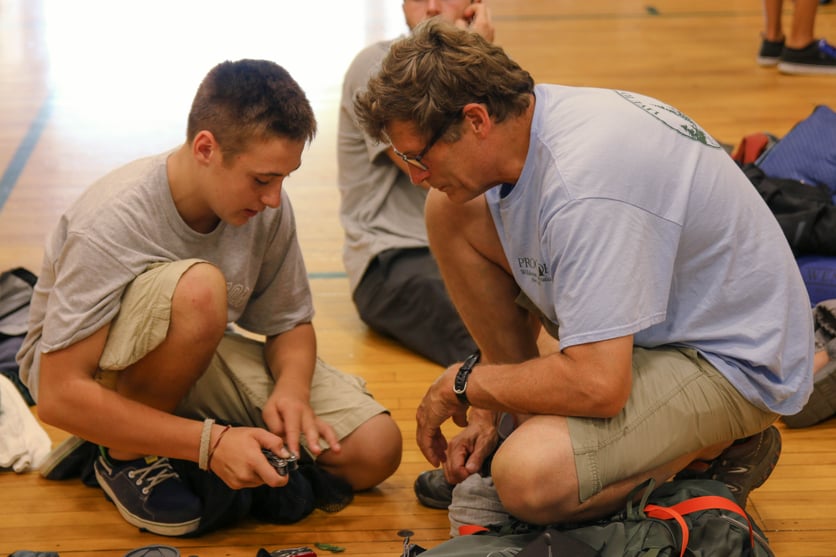 As he welcomed new families to campus, Head of School Mike Henriques spoke of the white space around the edge of a map. It’s the area that is unknown, where there is no predetermined path. It’s the place that represents stepping outside our comfort zone, the same place where we know growth happens. Wilderness Orientation helps us (sometimes forces us) to step into that white space and learn to trust those around us, to begin to understand our place in the larger landscape of the natural world and our place in it.