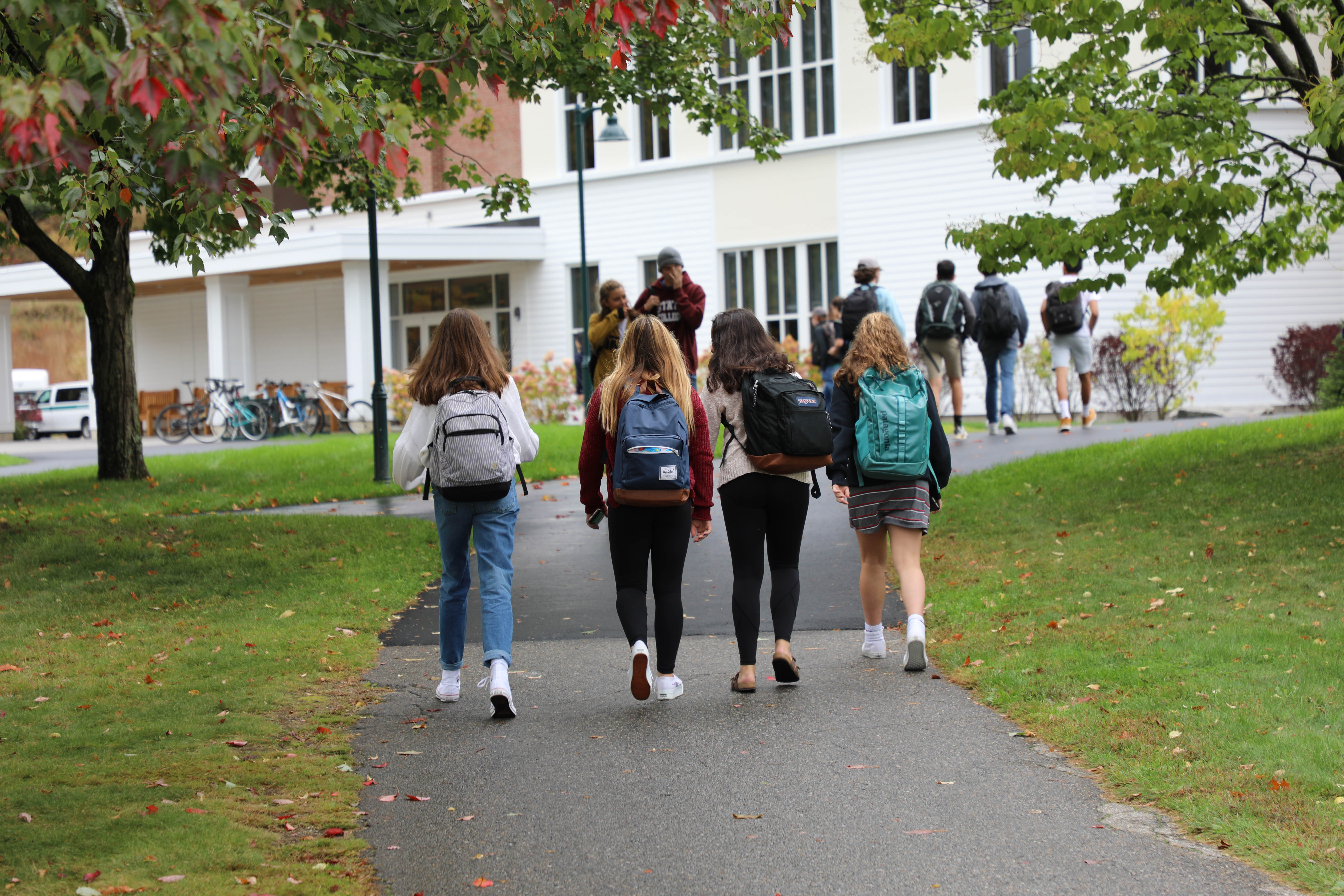 Layers of Leadership: Engagement and Empowerment 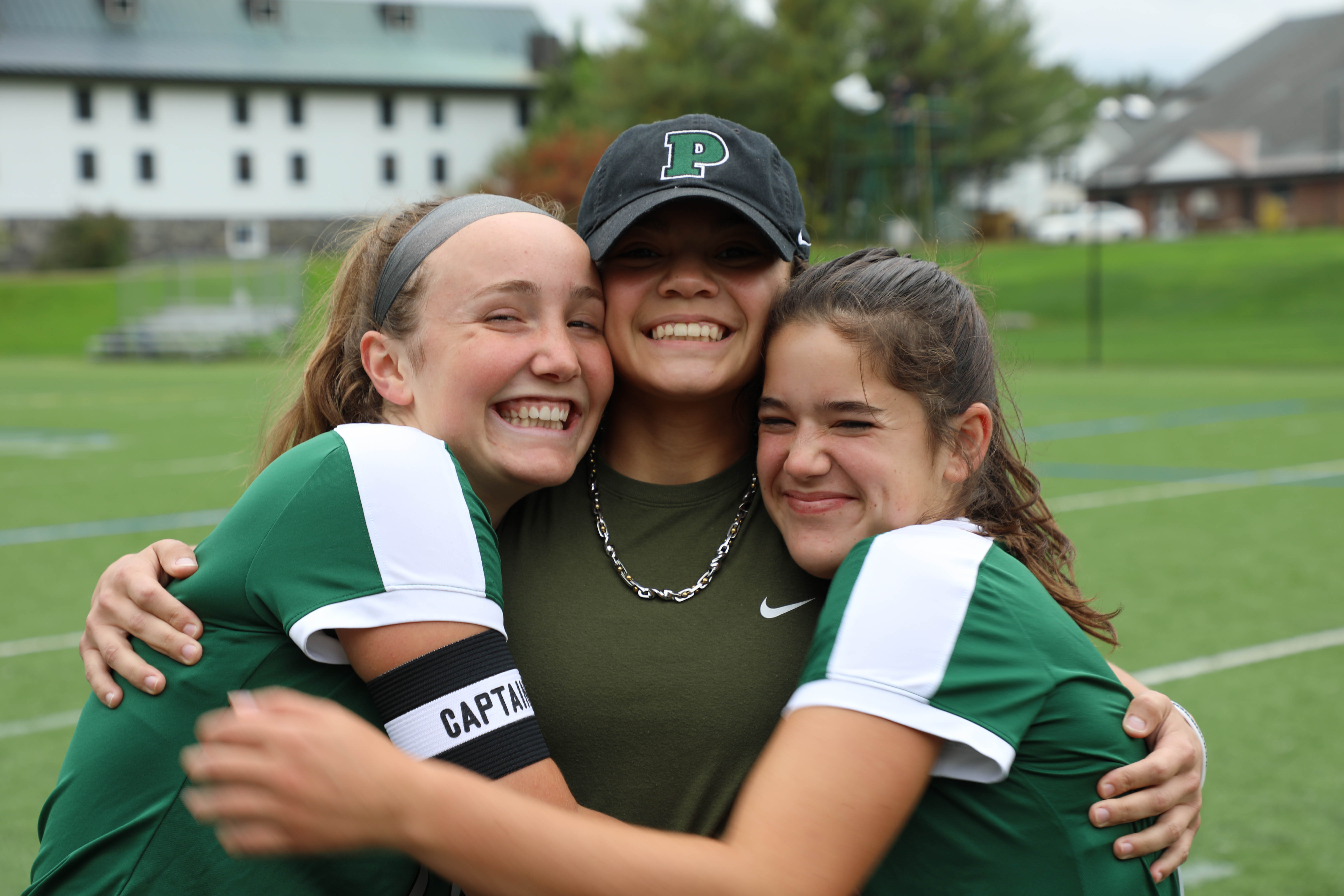 We thrive when our entire body is healthy, when blood pumps through every vein and we tune into the interconnectedness of individual parts as we operate the whole. The same goes for communities. We are only healthy when every layer of our community feels engaged, heard, and empowered to effect change.

As we launch into the year ahead, we will consistently look to our elected school leaders, Vienna Marcus '20 and Hitch Graham '20, for wisdom, guidance, and representation of the student body. The role of School Leader carries with it significant responsibility: attending all faculty meetings, running student government meetings with class representatives, meeting weekly with the Head of School and Assistant Head of School to discuss initiatives and student life goals, as well as serving on the Appeals Committee when a student appeals their dismissal from Proctor. Vienna and Hitch share their thoughts on the year ahead below.

Writing the Next Chapter: Orientation Returns and Classes Begin

Adolescents are designed to change. The students who arrived on campus on Registration Day were not the same who came out of the woods with their Orientation groups on Sunday afternoon, and they will not be the same that walk across the graduation stage. As we find the rhythm of a new academic year, we embark on a journey of self-discovery alongside our students.

Mike's Notes: The Polarization of Awareness 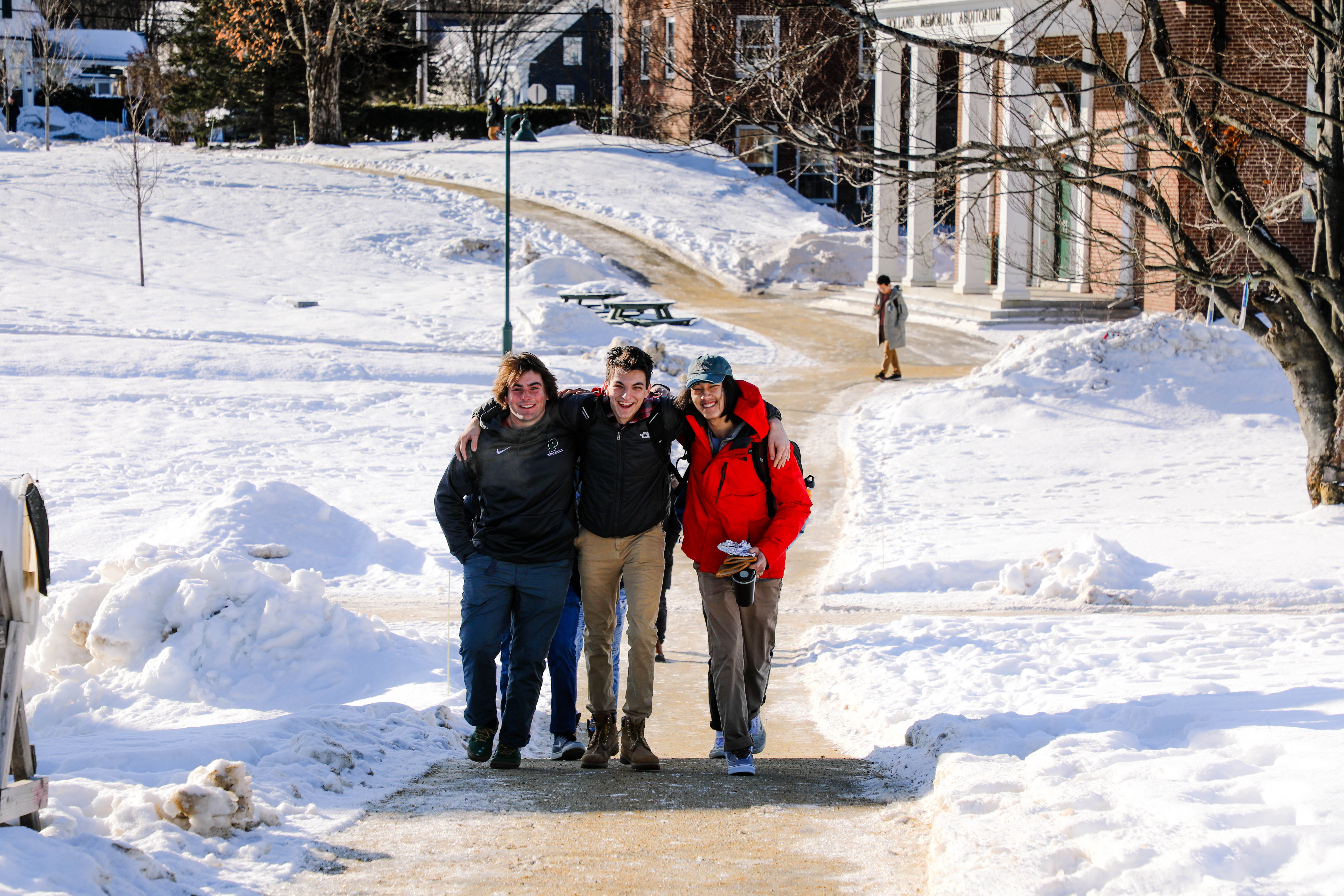 I’m not going to get this right. The stories of intolerance are plentiful. An incident occurring at the Lincoln Memorial a couple of weeks ago - a teenager wearing a MAGA hat appearing to confront or taunt a Native American elder - still reverberates. How can we not honor our Native American elders? It revealed insensitivities. (It also revealed the dangers of an oversimplified narrative begat by a single photograph.) And here at Proctor, Assistant Head of School Karin Clough spoke to the school community yesterday about a troubling incident that occurred on our campus recently: the tearing down of an all-gender bathroom sign in the newly renovated field house. We are saddened and angered by events like these. Confused. How can a community like Proctor, committed to the work of inclusion, be a place where such anger and ignorance takes place? But I don’t write about just that.

Thursday evening provided the Proctor community an opportunity to hear seven sophomores share speeches during the 20th annual Hay's Speaking Contest. The Winter Term affords all sophomore English classes the opportunity to embark on a speech writing process that explores personal journeys, influential moments, or social commentary using research for support. Tonight, we saw a representative of each American Literature class deliver their speech to the community.