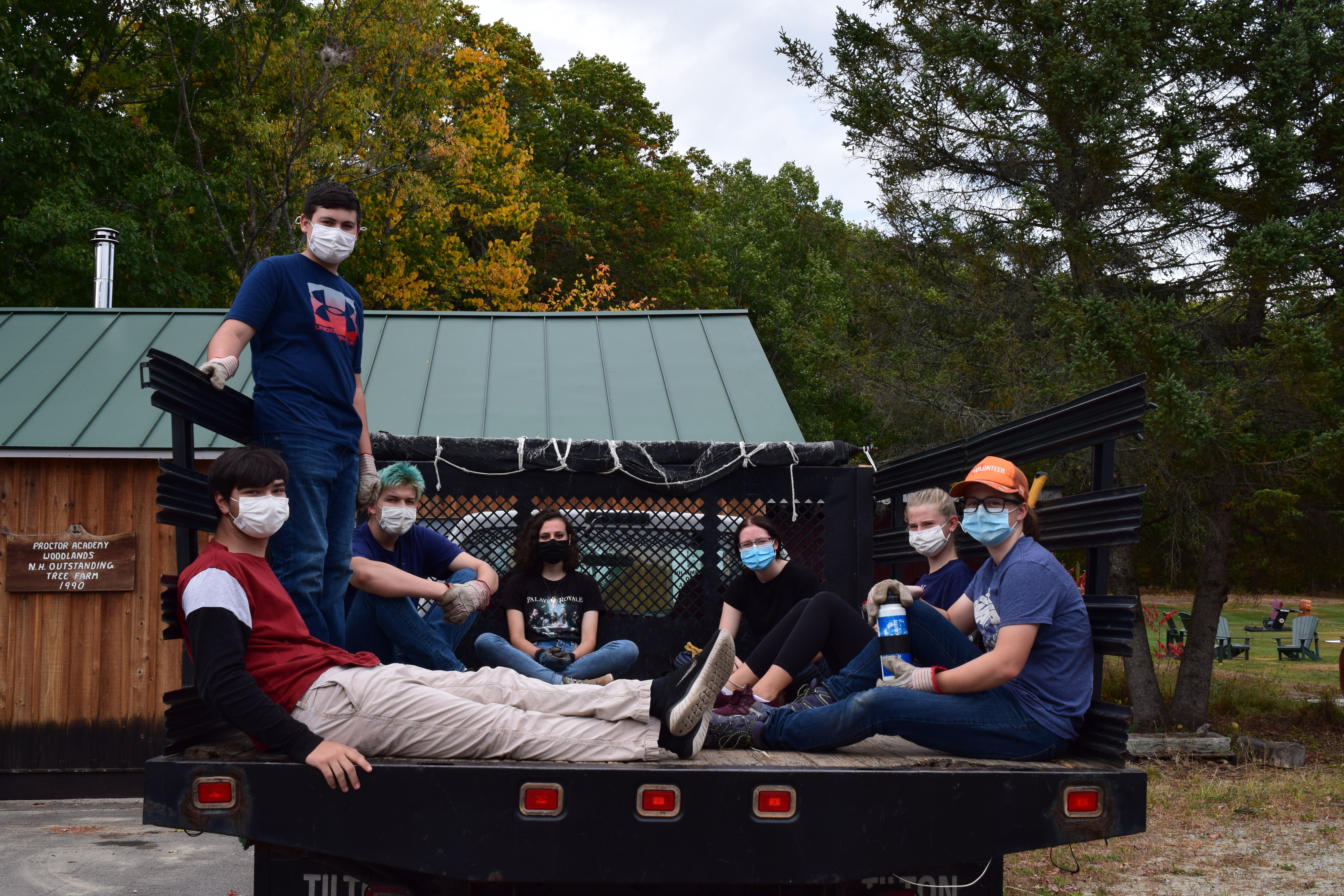 Acedia: Name It. Legitimize It. Learn to Navigate It. 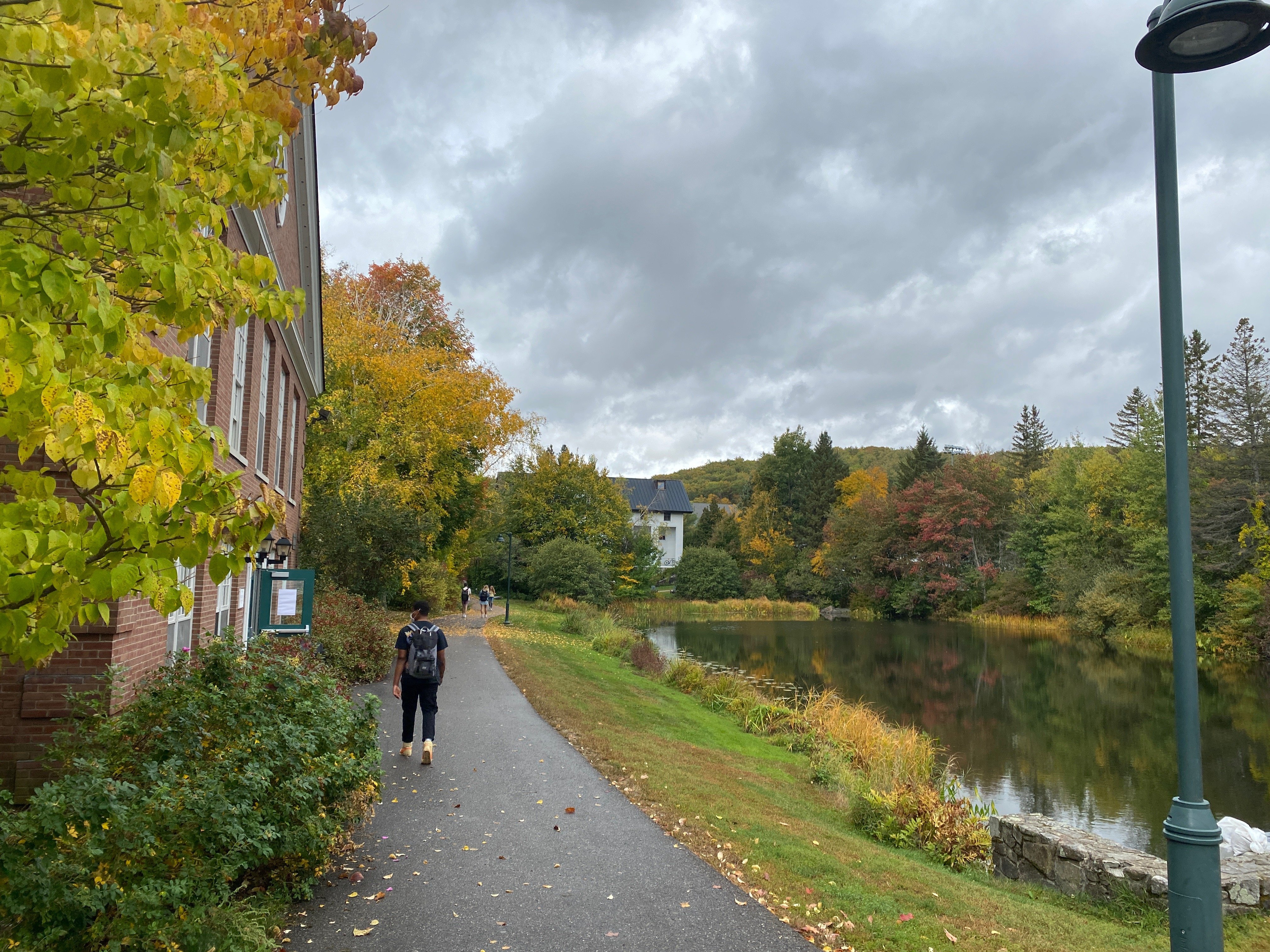 We all experience moments when we struggle to initiate. We stare at our computer screen and wait for inspiration to strike, longing for our to-do list to snap into a sharp focus we have not experienced for months. Sometimes it does and we experience that elusive sensation called productivity. Far more often, we don’t. We drift through our days, doing our best to engage over Zoom meetings, Webex calls, and emails, longing for face-to-face human interaction. 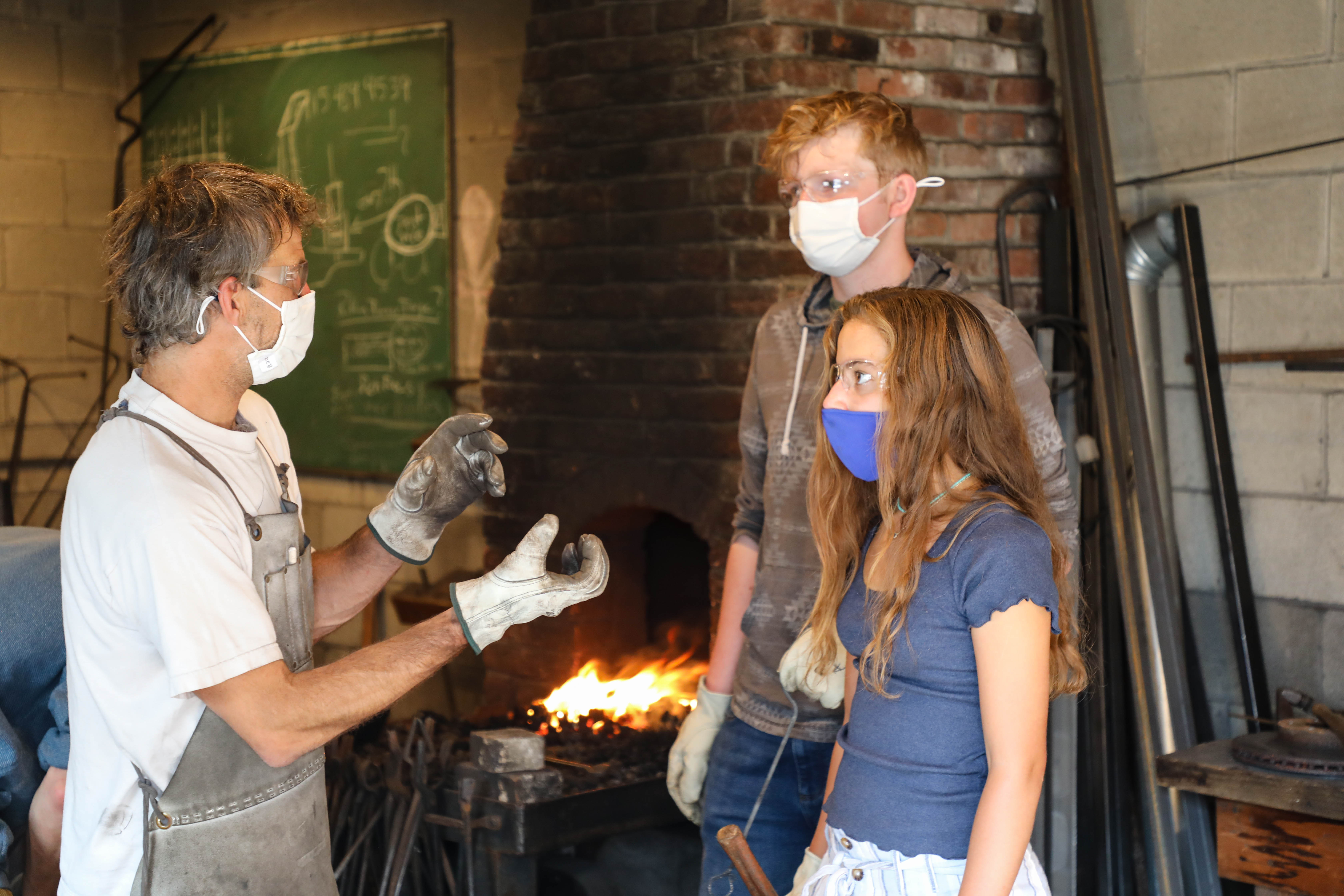 In between meetings and a seemingly endless to-do list, I sat in one of the green Adirondack chairs scattered about campus. I closed my eyes and let the September sun warm my face. For the briefest of moments, I was transported back to a pre-Covid fall. 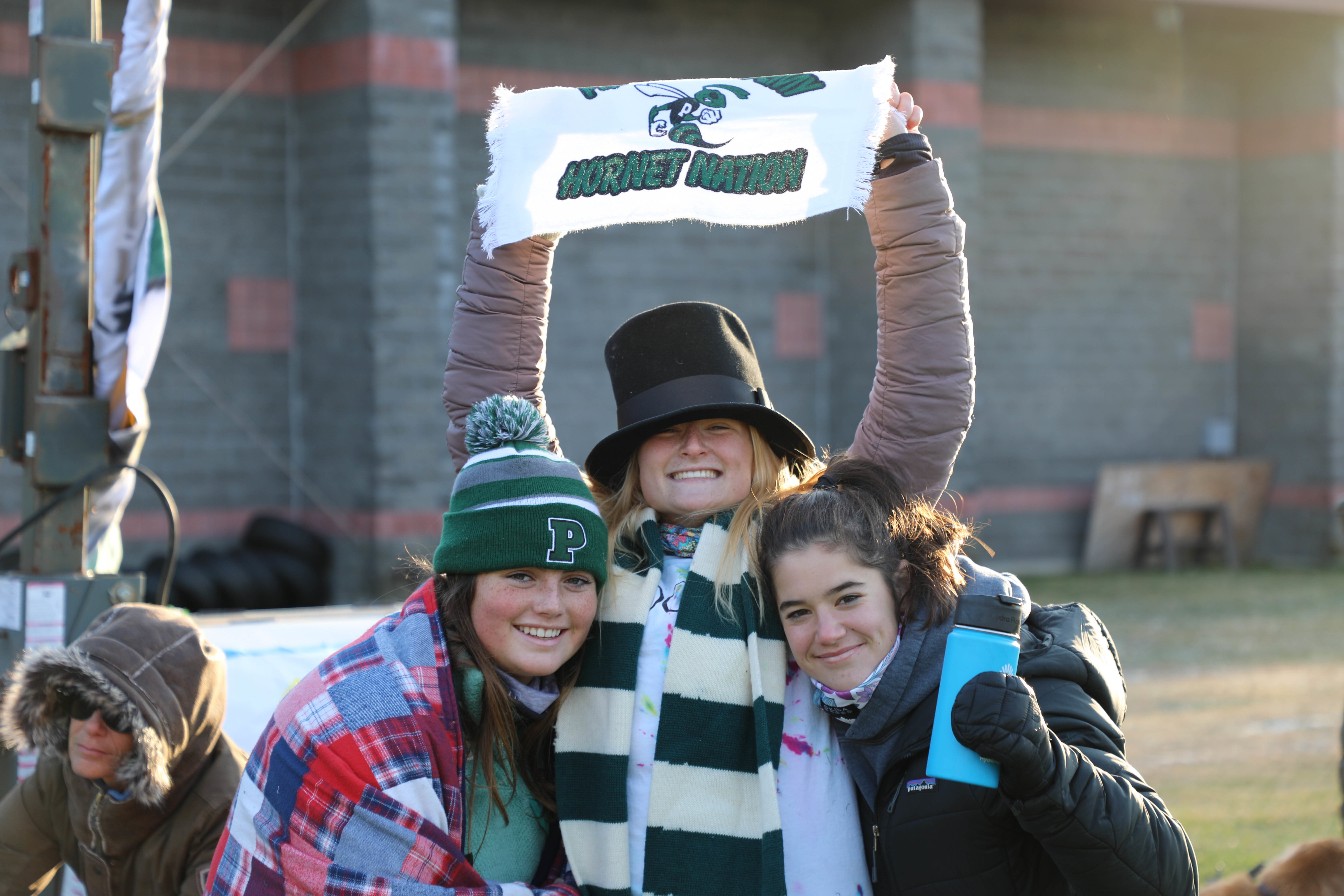 For fifteen years I have been going to Ocean Classroom sendoffs. We’ve had them in Boothbay, in Gloucester, in Portland, In Boston. There’s the milling around on the docks, the t-shirted students, the nervous parents. 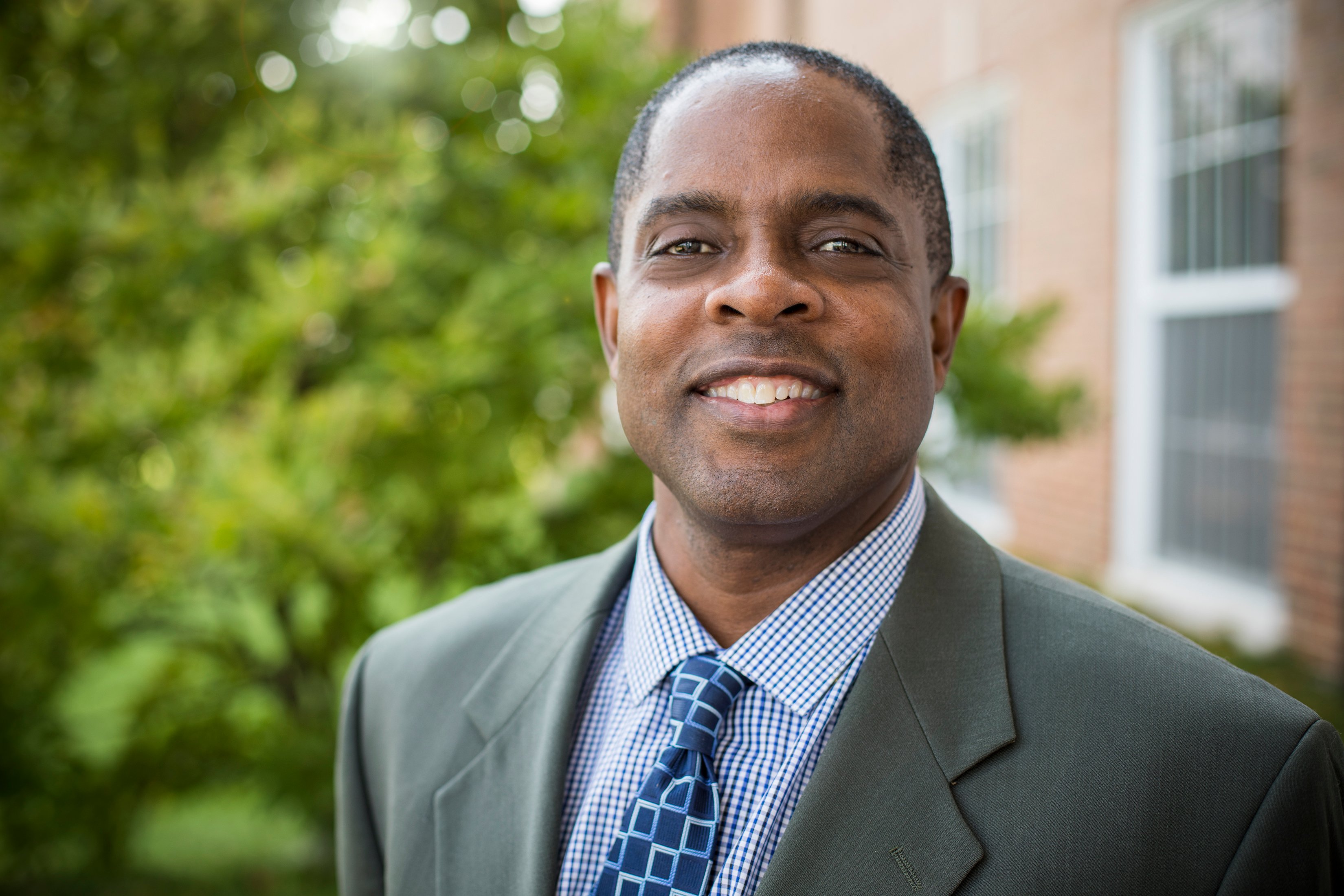 Community Stewardship: We're Not Out of the Woods Yet

After a bit of a delay due to a few stubborn COVID-19 tests, we released our dorm pods Saturday morning and jumped right into action with our 9th graders heading into the woods for an overnight camping trip as part of an abridged Wilderness Orientation experience. Meanwhile, soccer, field hockey, and football players practiced and a new masked-normal began to emerge over the weekend.

Ship, Shipmate, Self: A Foundation for the Year Ahead 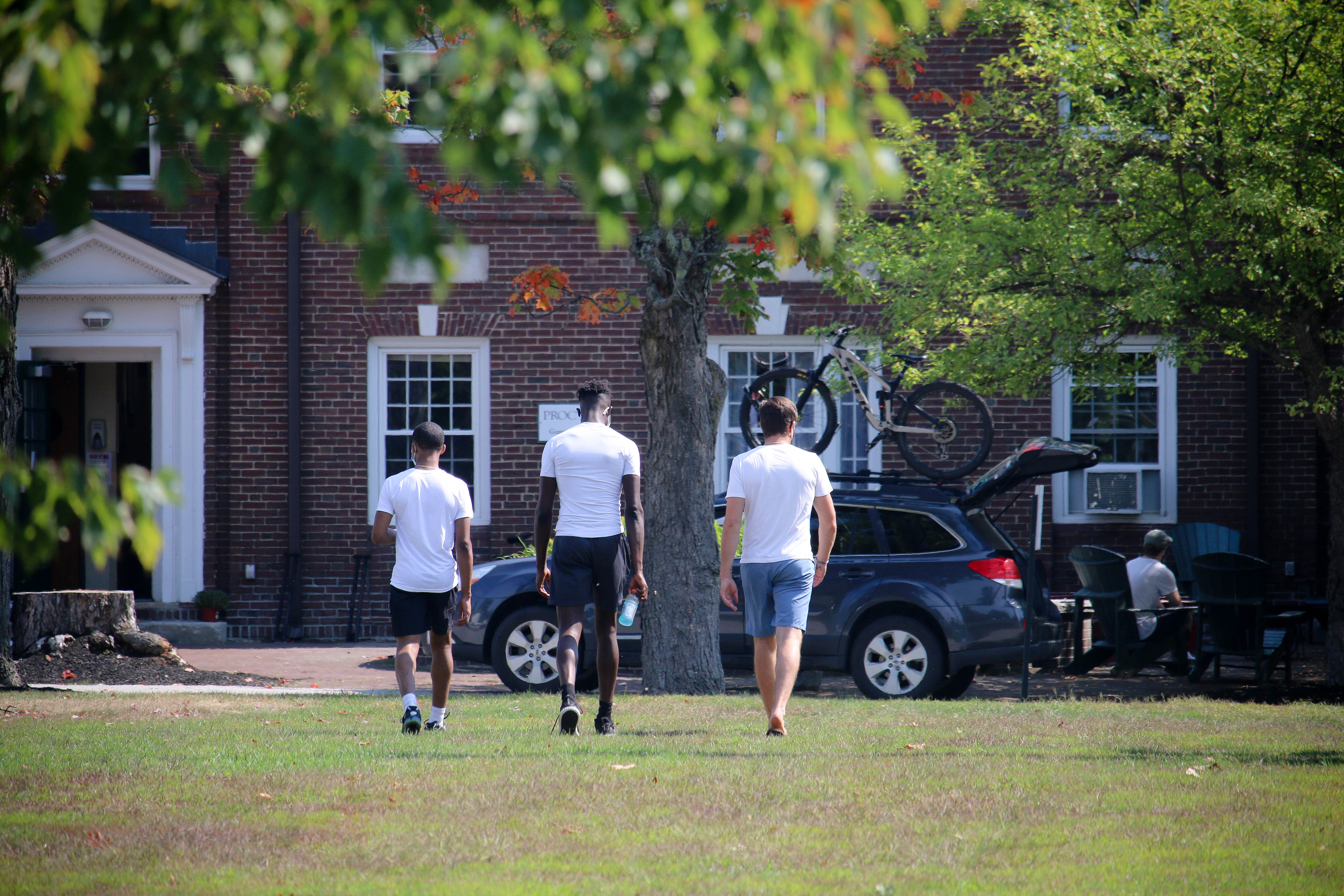 At the very tail end of two remarkably smooth Registration Days (thank you parents for following directions and doing your part to arrive on campus prepared!), the student crew of Ocean Classroom 2020 arrived on campus for their COVID-19 tests. The motto that will guide every decision aboard Roseway over the next nine weeks is simple: Ship, Shipmate, Self. The application of these words to our on-campus community has never been more important than it will be this year. 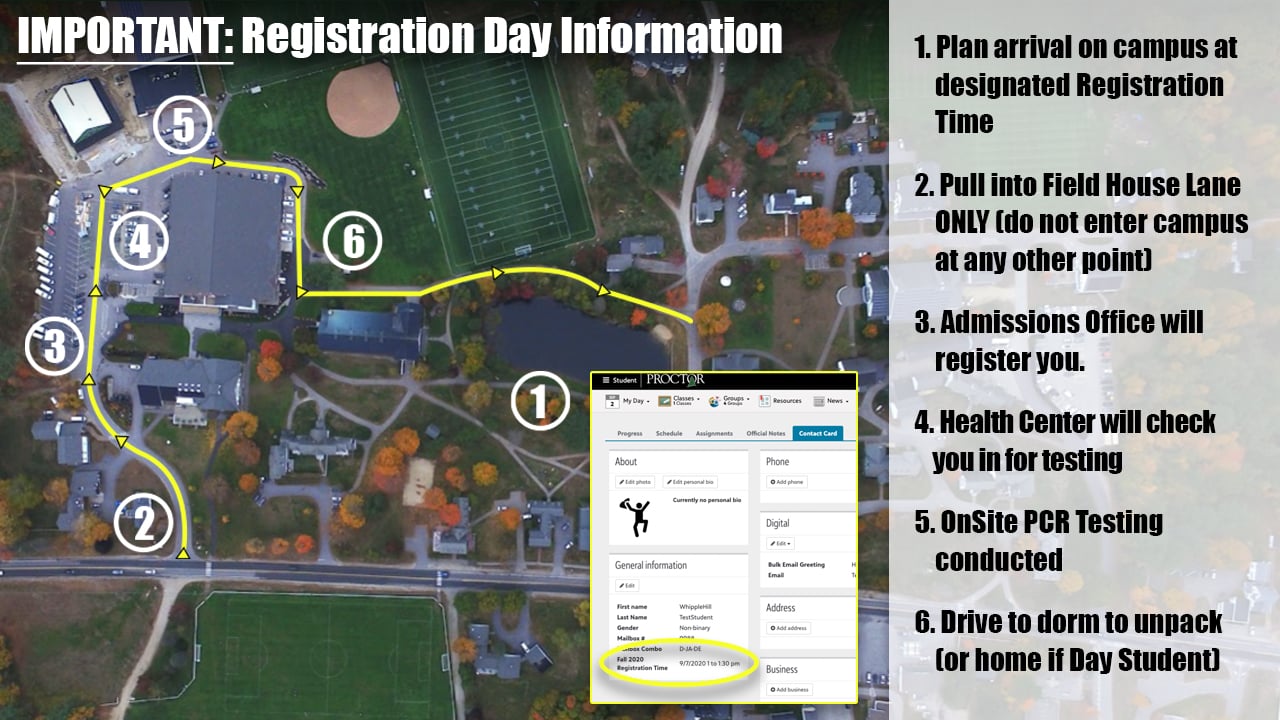 We last had students on campus on March 6. Snow covered the ground as student scurried to busses and hugged each other good bye. The excitement of Spring Break overshadowed the fears of COVID-19 that had begun to creep into our lives during the weeks prior. While we knew the Spring Term might be disrupted a bit (a delayed return for classes and maybe we would have to cancel Project Period?), few of us could have predicted what the next six months had in store: lockdowns, masks, remote learning, a remote graduation for the Class of 2020, a pandemic of racial injustice, and so much more. 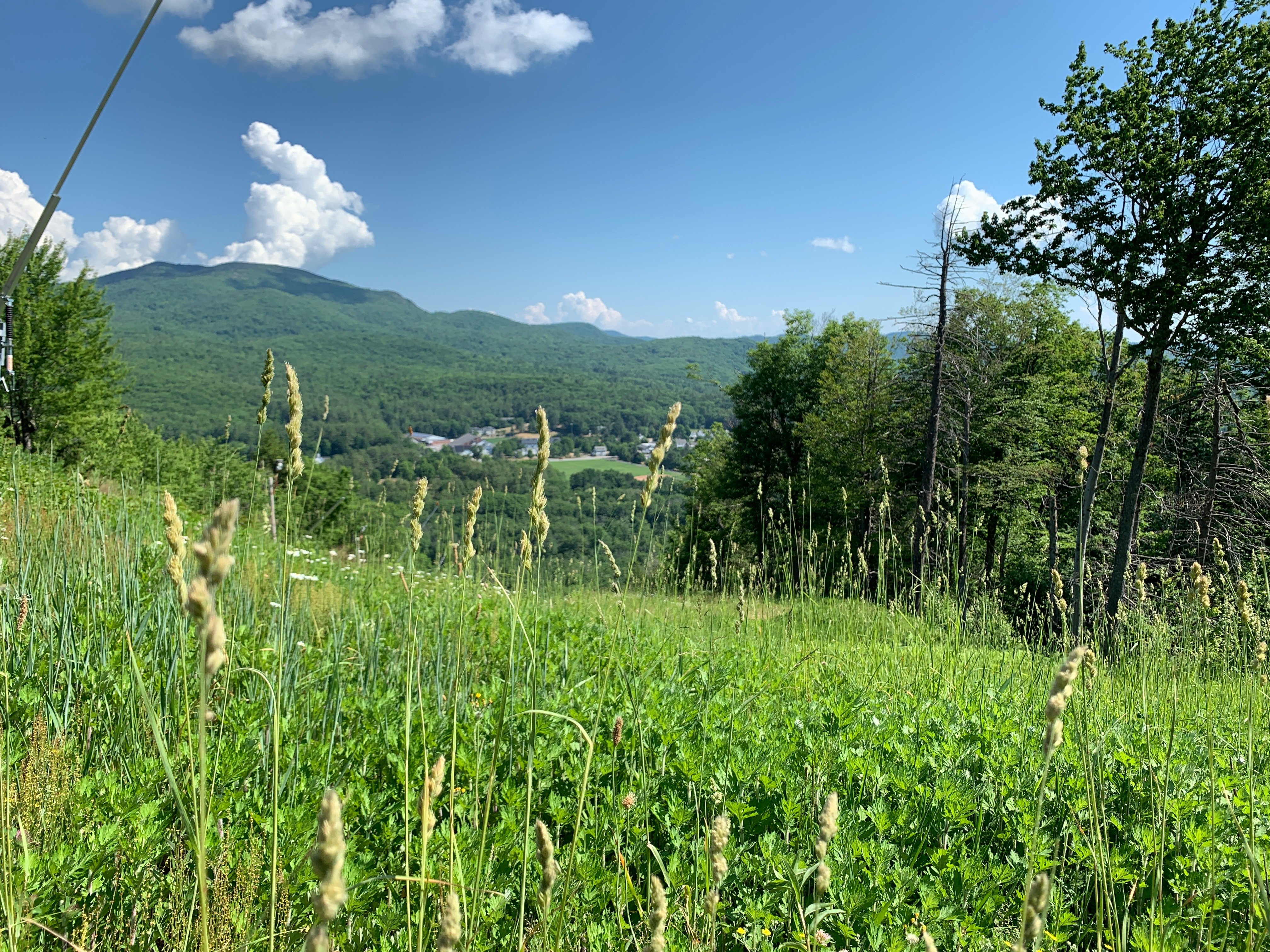