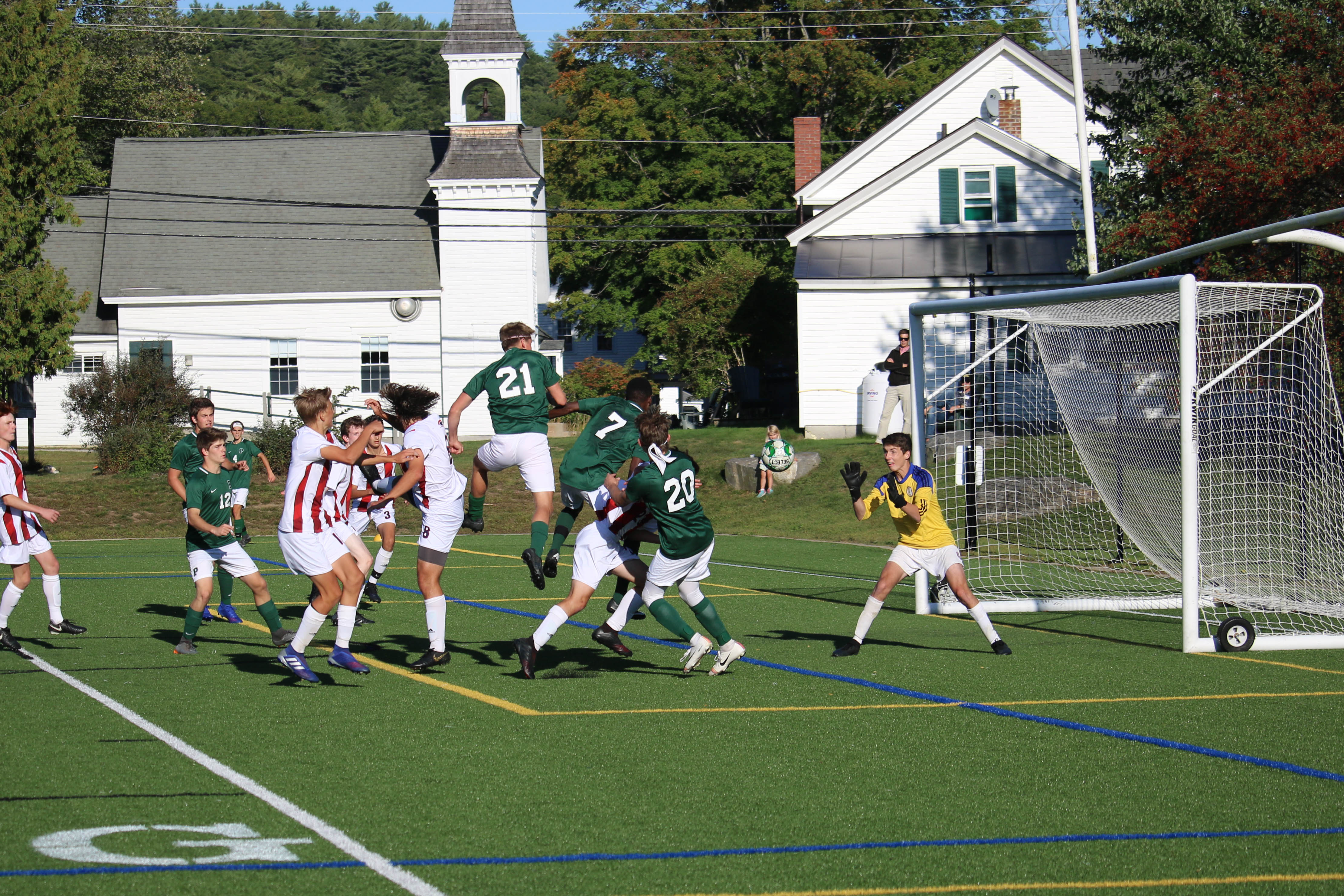 The Proctor Boys’ Soccer team knew they would have to reload with talent after losing eleven seniors off of last year’s team, five of whom have gone on to play at the collegiate level. In addition to developing the in-game tactics and skills needed to compete in the highly competitive Lakes Region, Head Coach Ian Hamlet and Assistant Coach Peter Southworth know team chemistry lies at the core of this group's success. The team's goals remain the same for the 2019 campaign, win or lose: they want to play to the best of their ability and to focus one game at a time. 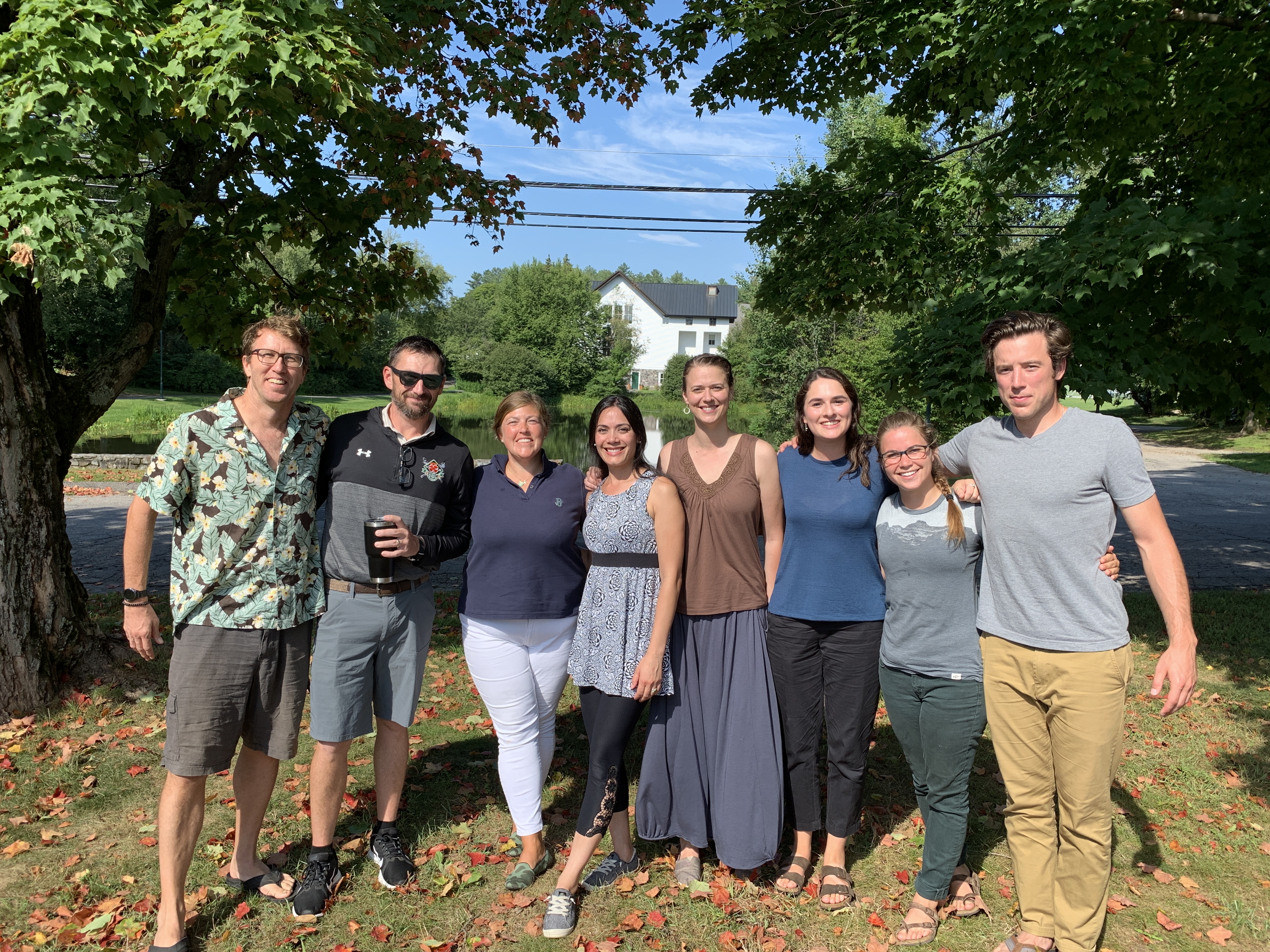 In just one week, we welcome new and returning students to campus for the start of the academic year. As our students arrive back on campus, they will be greeted by a group of outstanding educators new to the Proctor community. For the past few days, new faculty have gone through their own orientation learning about Proctor and all of the systems and structures. Please welcome these new faculty and staff members to Proctor and learn more about them below!