After a slow start to the season, Tuesday’s fresh snowfall provided perfect conditions for Proctor’s Nordic ski team to host a NEPSAC race at the Proctor Ski Area Wednesday afternoon. With a roster full of newcomers to the sport, this season has been a learning experience for all involved as the team has worked together to get the most out of its training sessions, to learn the basics of the sport, and to prepare its veteran racers for success in the Lakes Region League.

As students return to campus after a two week hiatus, Proctor’s girls’ varsity hockey team kicked off the new year with five games in three days including four games at the Phillips Exeter Tournament. Suffering two losses on the first day of the tournament, the team played better with a tie and then a convincing 6-0 win over Vermont Academy in their last game of the tournament before returning to The Ted with a 2-1 win over Tilton School on Wednesday. The team, which sits at 5-4-1 to date, continues to improve, meshing new players and old, into a unique chemistry that will serve the group well as they head into a very busy stretch over the next eight weeks. *Thank you to Zach Webster '18 for sharing his photography for this piece! 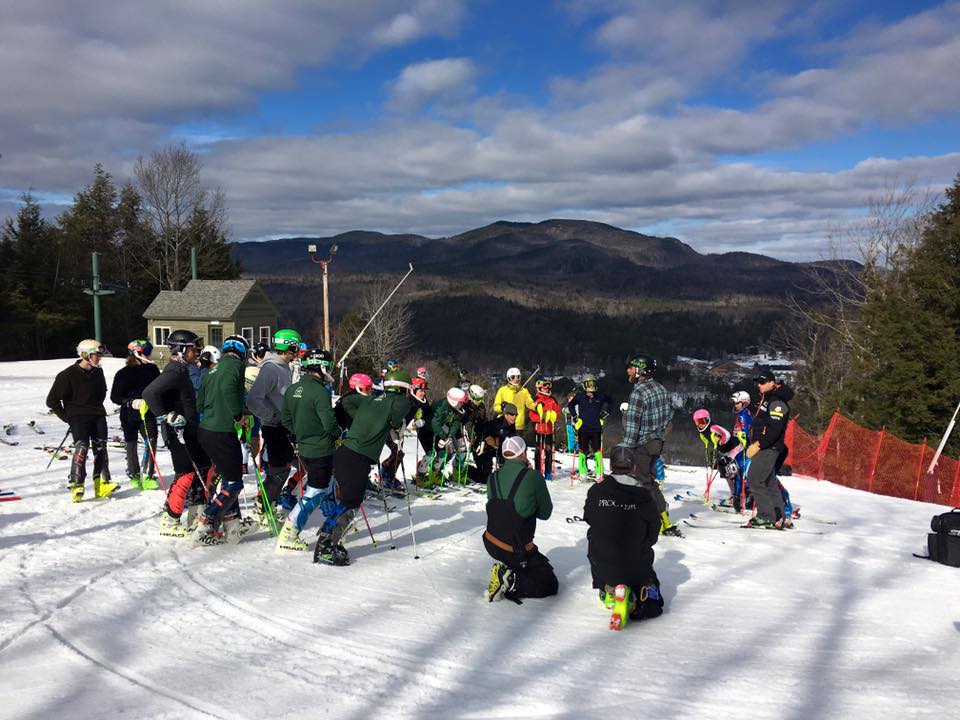